Log in
Search
Latest topics
» Wanted : Anybody got a "Sleek Streek"?
by Levent Suberk Today at 6:08 pm

» Gilbert SkyFlash - Maybe not trash after all
by Oldenginerod Today at 4:12 am

» Reedy Tools-Tap Handles
by roddie Today at 3:49 am

» Parody of an Already Crazy "I Crashed My Plane" Video
by Kim Yesterday at 10:10 pm

I got a recent email from Tower hobbies stating that TopFlite LustreKote "clear" has been discontinued. I confirmed this by checking their website. In fact; the only LustreKote aerosol paint currently available from Tower is "Jet White" and "Cub Yellow". Spray primer is listed as discontinued. The "Crystal-Clear" and "Satin-Clear" weren't even listed as being discontinued.

This sucks... because Tower is owned by Hobbico.. who also owns TopFlite. The product may still be on the shelf at your LHS but if you're a user.. I'd think about stocking-up because when it's gone.. there probably won't be any more.

Nope. Went to both of my local shops last month and they're out of clear, red, and black. All one shop has is yellow. They said they weren't getting any more in. I guess I'll have to go to something else now.

The High and Dry Mark

Lost in all my other babble in Rusty's Brodak ARF P40 thread ....and based on a recommendation from Bad Bill to just spray the whole ARF with Luster coat flat clear to seal all the fuel ingress into the wood...

I went in search at Tower for the TF Luster Cote, Flat clear....out of stock... hit the link to the MFG (Top Flite) ----MORE Bad news

On the TF site....NOT ONE of the Luster Cote products is in stock...NOT ONE!

That tells me that all Tower has to offer is Old stock that has not sold out yet....

Very bad news, IMO, as it seems we have lost yet another pretty good product

YOU EPA guys all SUCK>>>> and I think there is a good reason we need to sell California BACK to Mexico
At least in Mexico, they can build a real truck (Ford) and by pass EPA restriction on wiring that is "Known to cause cancer in California"... I am golden in Texas, because the wiring, that I will never, ever, eat, does NOT cause cancer in my state

I desperately hope a SharkNado wipes out the entire Sacramento, San Francisco idiots!

readers who do NOT get this, have NOT read a product caution label recently......

Did YOU know that a set of Klett OR DuBro medium plastic hinges ----May cause YOU cancer...IN California

OK--- one too many Jack n kokes this PM

Cripes.. I'm sorry Phred.. I've gone and driven you to drink with my sad LustreKote news...

Well.. I can't really vouch for the LustreKote clear's performance.. because I've only used it on my CEF reed-speed model which has had little to no exposure to fuel. I had planned on it being my "go-to" clear-coat for fuel-proofing though. Not anymore I guess..

I suppose we could experiment with the various polyurethane clear-aerosols. I'm not sure how "heavy" they are as compared the LustreKote.. but maybe a few very-light "misting-coats" would provide adequate protection?

Fret NOT my friend...even with the loss of reasonably adequate LusterCote...we still have very good a viable options

Both liquid and solid based

BUT then, there is the sound and smell thing that makes my hacking so nostalgic

OTOH we had a RC guy in my former club who had a 80" WS Mustang P51 electric and the Merlin Engine sounds electronically generated ...

I was super jazzesd as he did a super scale job on the TF plane ---and the added sound and very loud speakers and a program that included real world start sounds with some back fire...run up, idle, take off, and other engine power increase or idle during the flight was just flat amazing to watch and hear...
Of course, later, I found out he and the programmer spent 100s of hours and thousands of dollars on that ONE flight program

That was 5 years ago, and at the time--- he told me that some day he was hoping THEY could get the software to recognize the different flight conditions and AI could respond with a true world sound effect

Back to fuel proofing

If not there yet add to YOUR kit:
Phil Cartier Supper Lite Covering (SLC)
Napa DC 540 primer
MinWax OIL and Water based clears
Rustoleum Colored (NOT CLEAR) rattle can paints
Tom Morris PolySpan
Randolph or Certified Butyrate Clear both taught and non Taught with a lot of thinner
----- if you decide on Sig...stick with Sig...if Brodak, stick with Brodak
I went to Dallas and bought Gallons from the REAL aircraft supply outlet for Randolph Dopes
$300 later had a lifetime supply that I decanted into smaller containers

For what it is worth I found that Phil Cartier's suggestion that plain old Elmer's glue...thinned, and once hard, is damned fuel proof and IT IS

Nelson water based paint isn't hard to source.Nelson paints was System 3. https://www.systemthree.com/products/wr-lpu-polyurethane-topcoat
It's available in 4 oz plastic jars. It seems expensive but in the end it's not when you factor in thinner for dope. It takes a lot of practice to get it correct. I have done quite well in my efforts of finishing using it. While Nelson offered many colors for Monokote and Ultracote, this stuff mixes beautifully and many different colors can be made from the primary colors. Unlike dope it sticks to metal with no primer prep. I have painted plated tanks with excellent results and no peeling.

Another one I mentioned before is Auto Air http://www.autoaircolors.com/ Excellent paint products with a lot of color options not available using solvent based paints Ken

Thanks so much Ken

I appreciate the current link

These work same stuff different brand UV is the best.

I used Lustrekote too and always let it set up for a week so it could handle the higher nitro.
Will need to do the same for Krylon. Harder it gets the better 3 coats holds up well if you seal
the wood first. I use balsarite less chance of oil seeping on mared or end grain areas good for
my riggers at 45% nitro. 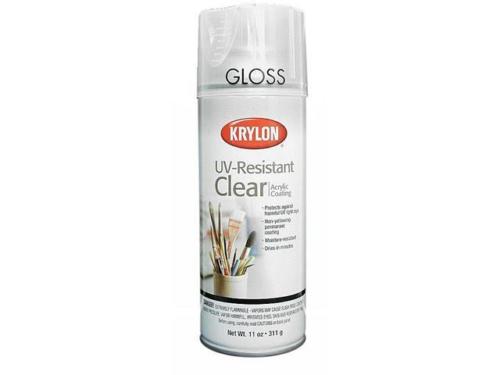 Bummer, My favorite finish. Glad I stocked up six months ago, but even then the selection had started to shrink. But beware of buying NOS from hobby shops. I bought a can of clear that I knew must be old by the weathered price tag at $5.95 when everyone else was selling it for $7.95. Got it home and it would not spray. 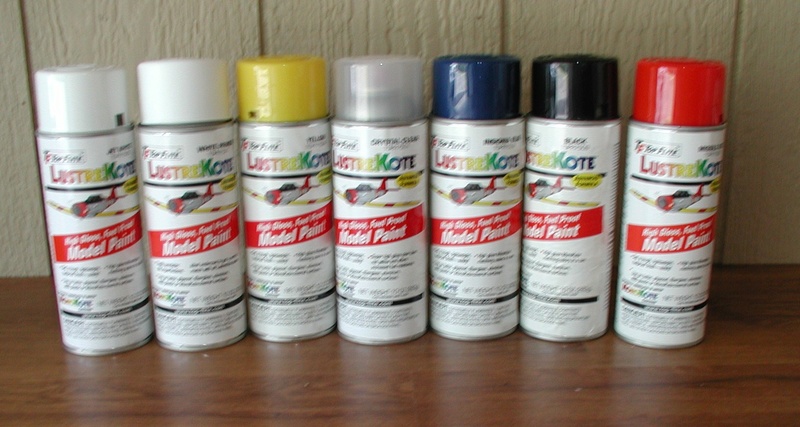 An all Lustrekote paint job. 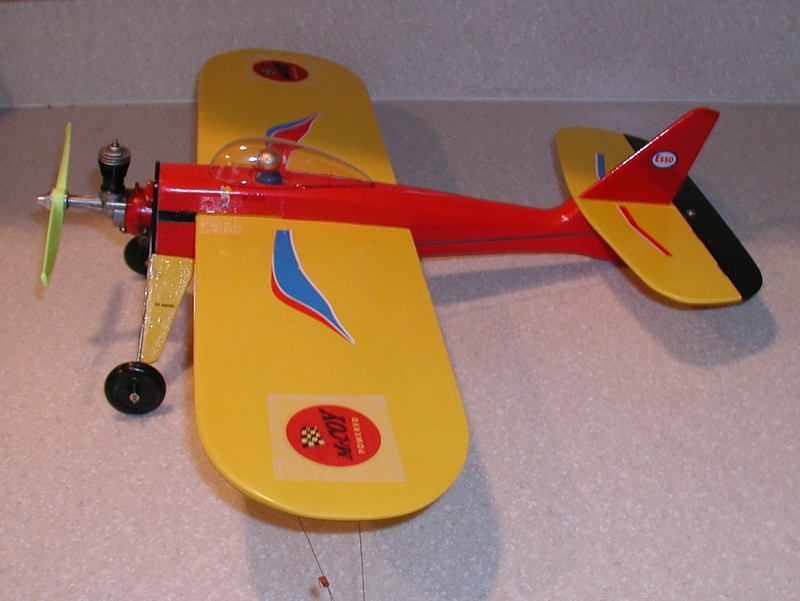 We use Fascolor on our nitro powered R/C cars. It is not solvent based and cleans up with water.
It is sprayed on the underside of the clear polycarbonate bodies and is hot fuel proof. The down side is that it is not glossy. It is not cheap but larger amounts can be had at well stocked art supply stores. People have even painted motorcycles , cars and trucks with this type of paint. If you see a flip/flop Cameleon type finish it is probably the same product. I have painted several electric guitars in various pearl finishes with Fascolor.