1965 Mustang - Starting all over again

1965 Mustang - Starting all over again

Some might remember my thread about my son's 1965 Mustang crushed in an accident while being transported from Colorado to West Virginia.  A hand built Mustang GT that he put together from a body shell.  Everything cherry picked from the best trim to the smallest nut and bolt.  His wife's convertible too crushed in the same accident.  Both now long gone in an insurance settlement.

Well it's Deja Vu.  Constantly looking for a replacement he found this 1965 "A" code (the one you want) "fastback" 225hp and manual transmission body shell just like his other Mustang, but this one with all parts mostly new OEM Ford including the "Rally Pac" necessary to put it back together.  He will be busy, there is nothing inside the car except a temporary seat. 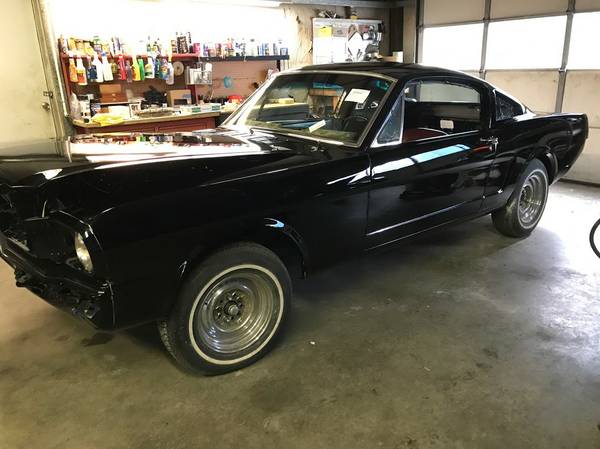 Love those old fastbacks, did they have a badge that said 2+2 or am I remembering wrong?
If I had one I would want to upgrade the suspension and drop a Coyote in it, Ive got a Coyote 302 and love it. 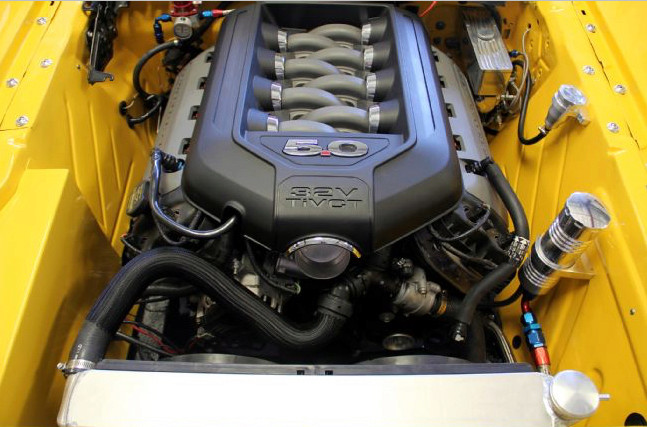 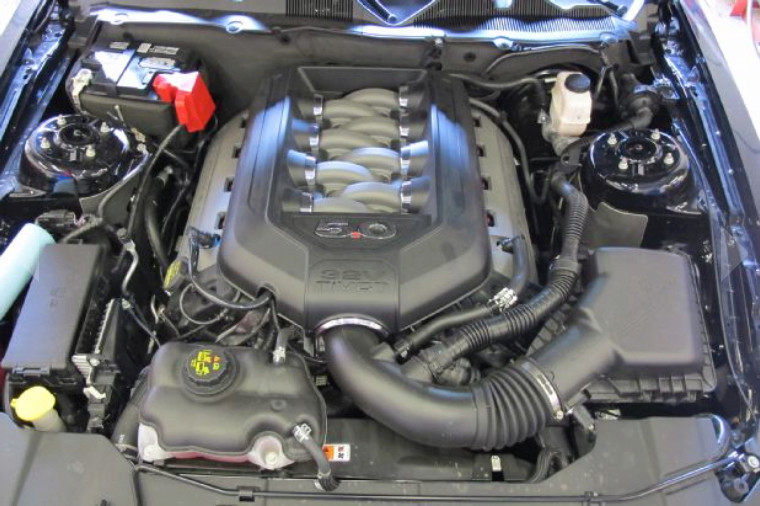 Looking back at those wreck-photos still makes we wince...

I have done my own, and helped a bunch of deep deep resurrections of muscle car stuff decades ago

When Bob first posted the crash damage of those cars...and then described what they were... I was physically ill

Insurance bucks cannot, nor ever will, compensate for the hundreds or thousands of labor hours

Yes, it's wasn't a good time for the younger set.  But, no one was hurt in the accident and replacements can be had, just don't tell them that.  They would much rather have the originals.

Me?  I restored this Corvette from a neglected wreck with a frame that was rusted in half that required a complete replacement.  Took me nearly six years.  I let it go a quarter century ago and never missed it.....until I resurrected these pictures... 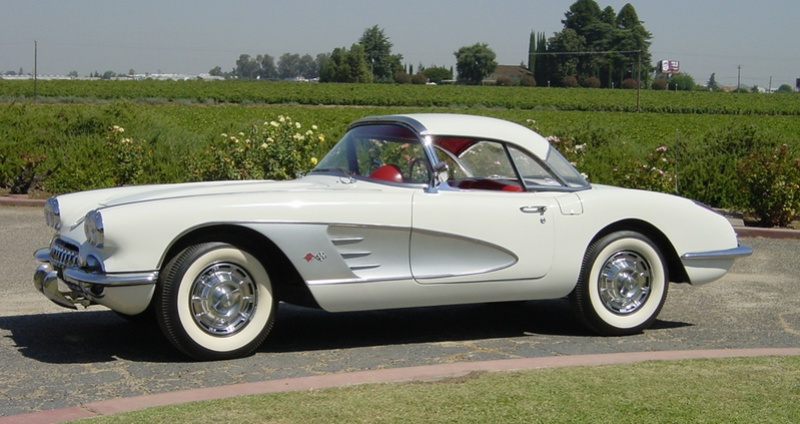 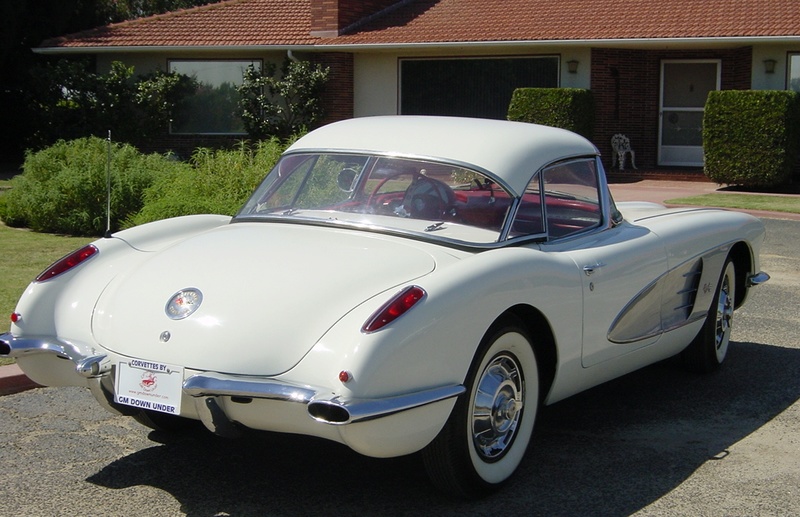 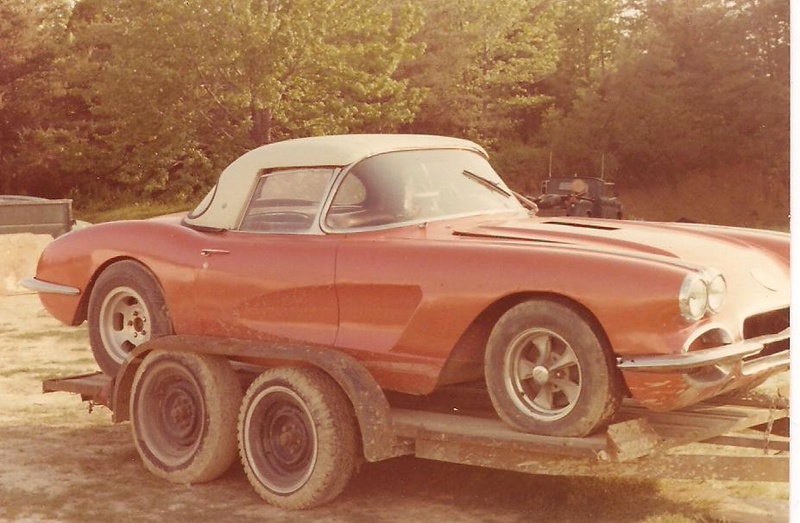 Suffer me guys that have seen these before.....For the newbies here. 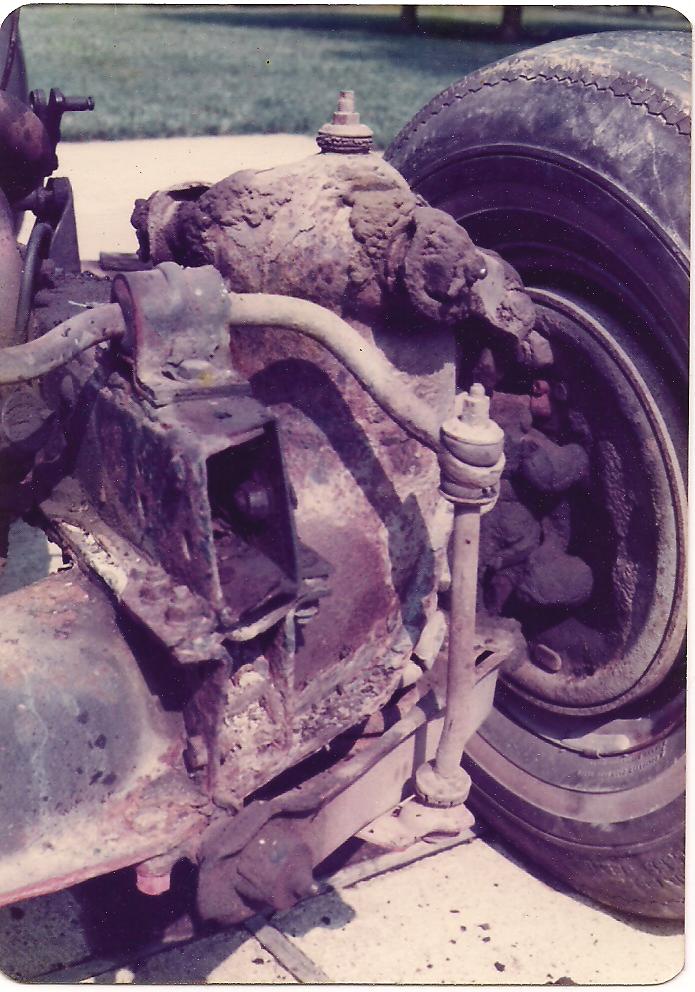 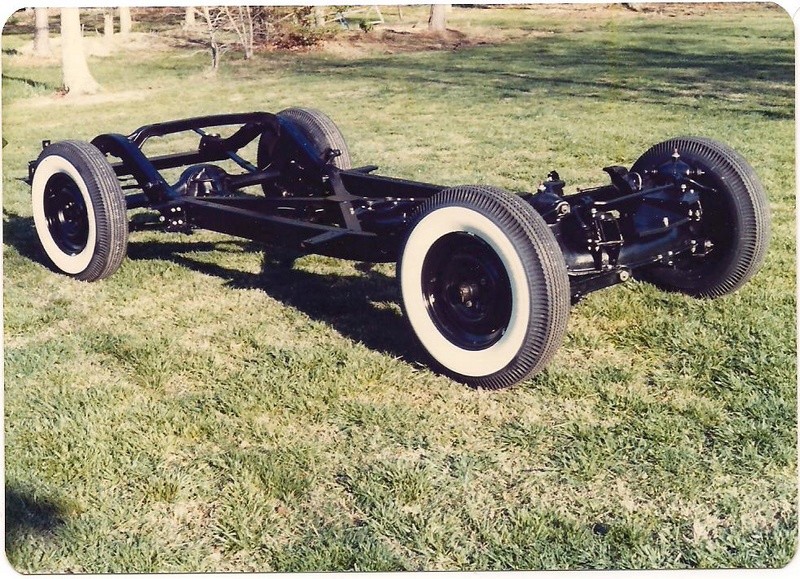 Bob.
I'm intrigued by the Corvette's license plate frame.  "Corvettes by GM Down Under".  Is that a reference to our southern hemisphere haven or am I just being a little indulgent?

Speaking of GMs Down Under, the last Australian built GM (Holden) will roll off the assembly line on Friday.  Been building Holdens since 1948 and producing local vehicle bodies (They were originally a coachworks) since the 20s.
Global conditions mean that no mass produced vehicles will be built in Australia any longer.  Ford have gone, Toyota finished production a week ago, Chrysler/Mitsubishi dies a few years back.  The sad part is, Toyota have the most advanced factory in the world here in Melbourne, but couldn't continue production merely because the closure of Ford, GM, Chrysler have pul all local parts manufacturers out of business.  Toyota would have kept producing had there been a local parts industry still producing.

What many of you may not know is that many Americans have been driving Aussie designed and built Chevs & Pontiacs for years.
Pontiac G8 & Chevrolet SS. 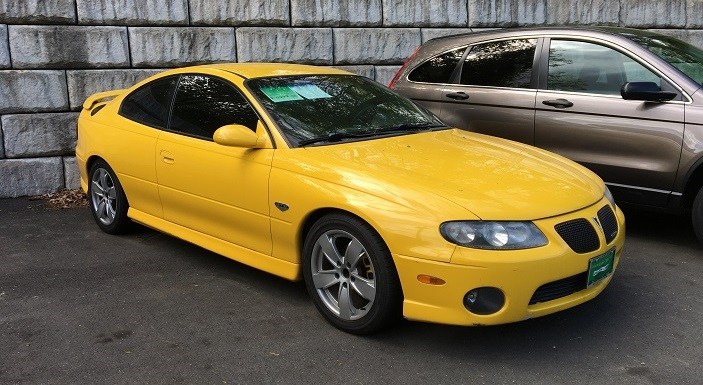 They also built a Chev Lumina and apparently a Buick as used by the police until GM USA put a stop to the import in favour of a locally produced car.  All sadly no longer.

Speaking of GMs Down Under, the last Australian built GM (Holden) will roll off the assembly line on Friday.  Been building Holdens since 1948 and producing local vehicle bodies (They were originally a coachworks) since the 20s.

What many of you may not know is that many Americans have been driving Aussie designed and built Chevs & Pontiacs for years.
Pontiac G8 & Chevrolet SS.

All sadly no longer.

Friday is sad day indeed.  Was waiting for the Holden UTE to come to the US to replace my El Camino.  Don't look like that'll happen.
Gotta hand it to your Countrymen, they. sure know how to paint vehicles!! 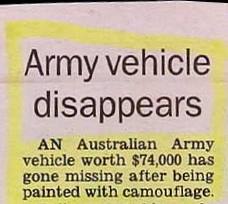 Marleysky wrote:
Friday is sad day indeed.  Was waiting for the Holden UTE to come to the US to replace my El Camino.  Don't look like that'll happen.

All hope is not lost.
http://lefthandutes.com/

Yes, I know that Holden built many performance oriented for Pontiac USA many years ago, and shortly before Pontiac went belly-up with the G6/8??

The pictures I posted of the Corvette are from it's current owner in California.  The license plate and frame are a mystery to me.  A couple of years ago Mark did an internet search in hope of finding it with the idea of buying the Corvette back.  Somehow with only the year and serial # 000020 he found it but the owner won't give it up.  He emailed me and I gave him the history of the car along with many pictures of the restoration.   He paid approximately six times more than I sold it for.  Today with that serial number I would think it's worth even more.