» "Forcing My Brain To Learn Things It Doesn't Want To Learn" Still Messing with the Dragon.
by andrew Today at 11:50 am

That big square elevator made me think of a Stuka. But I don’t see the taper in the Wings, yet.

Some magicians cut their models in half width-wise. 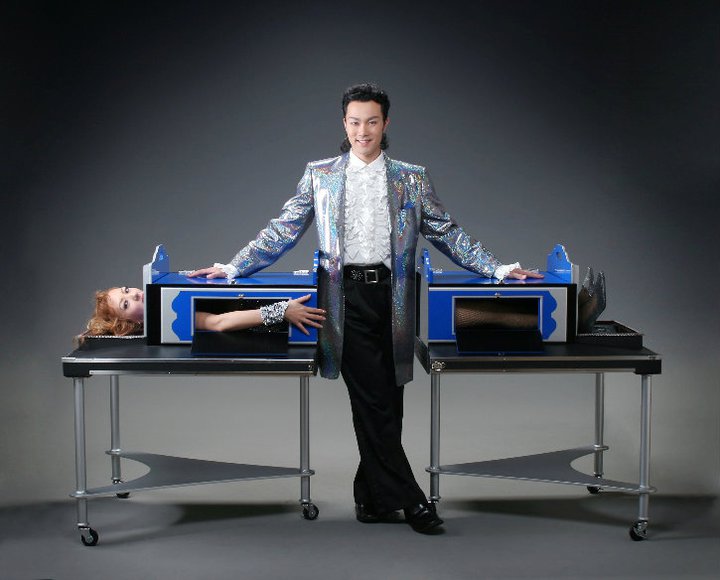 I, on the other hand… 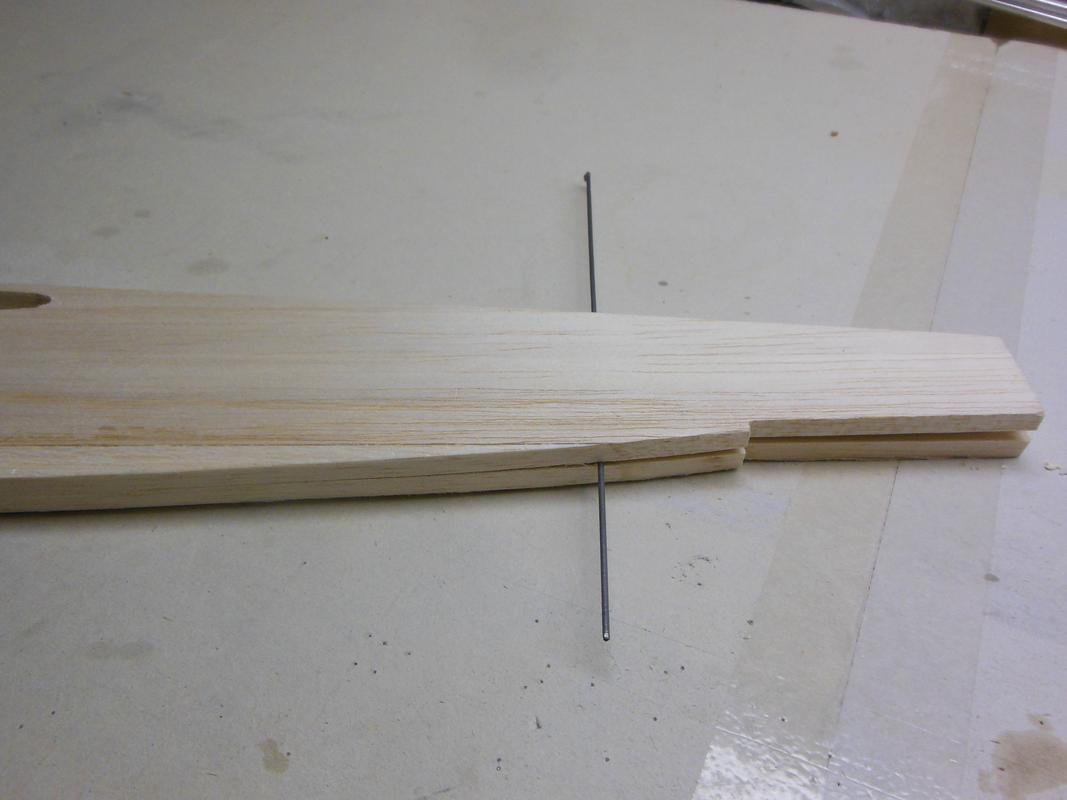 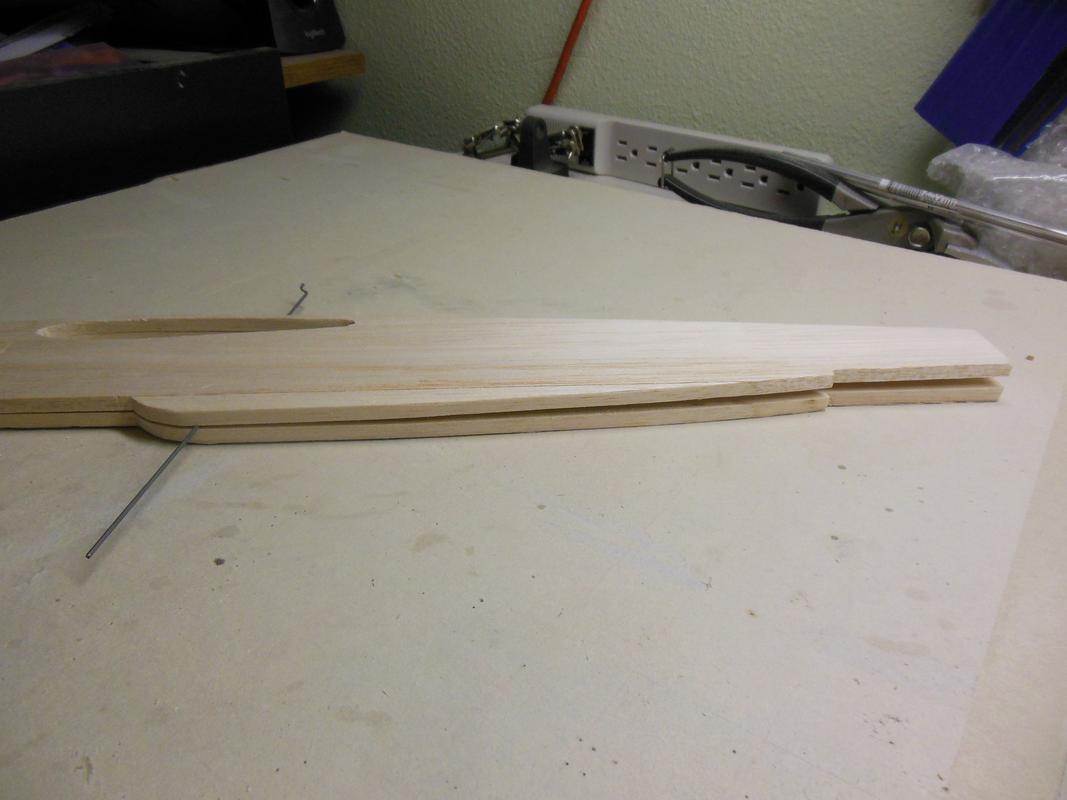 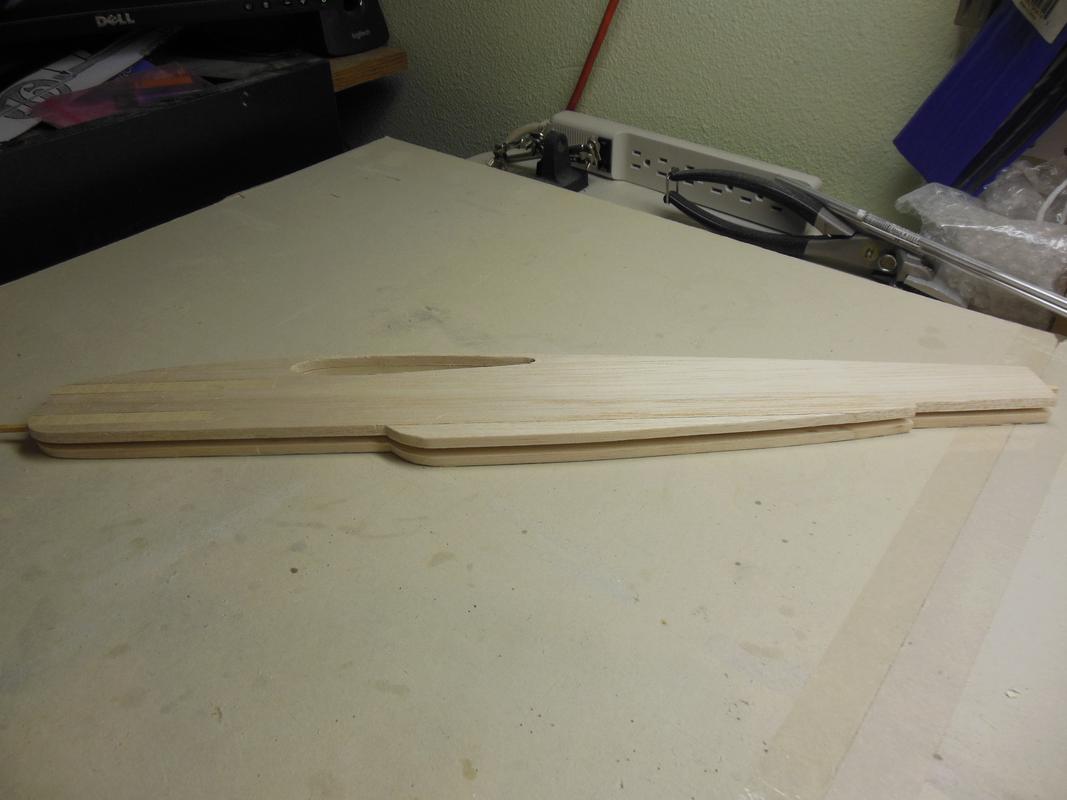 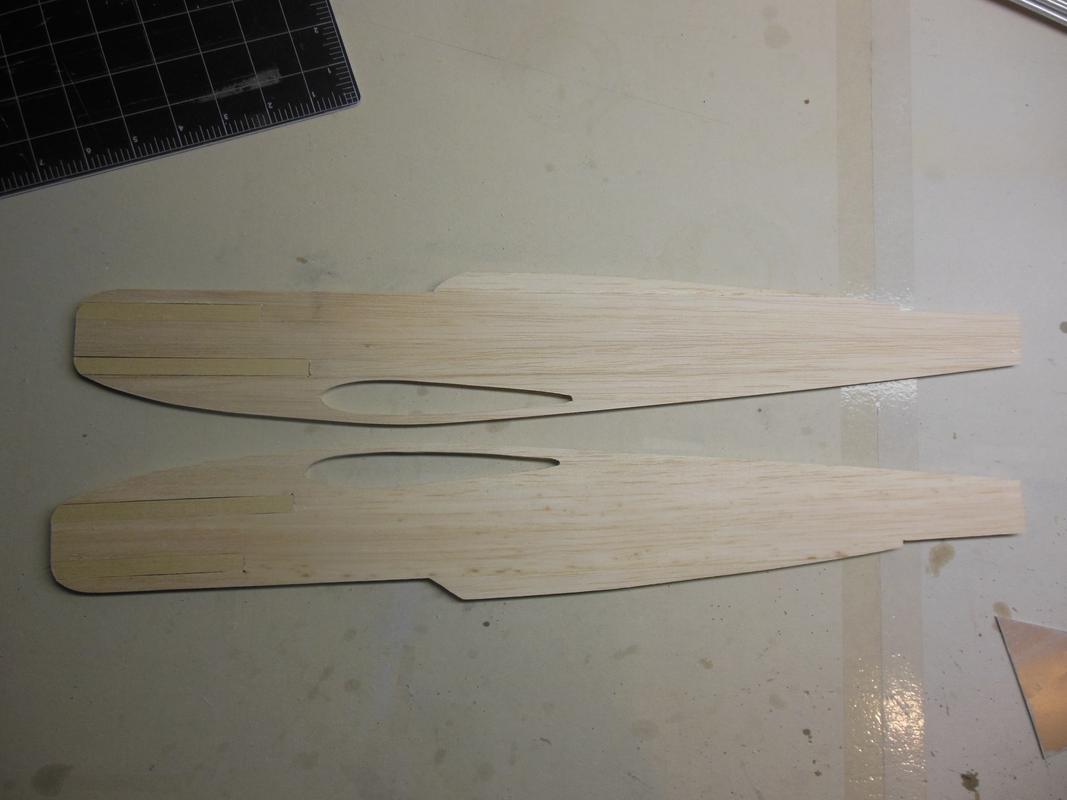 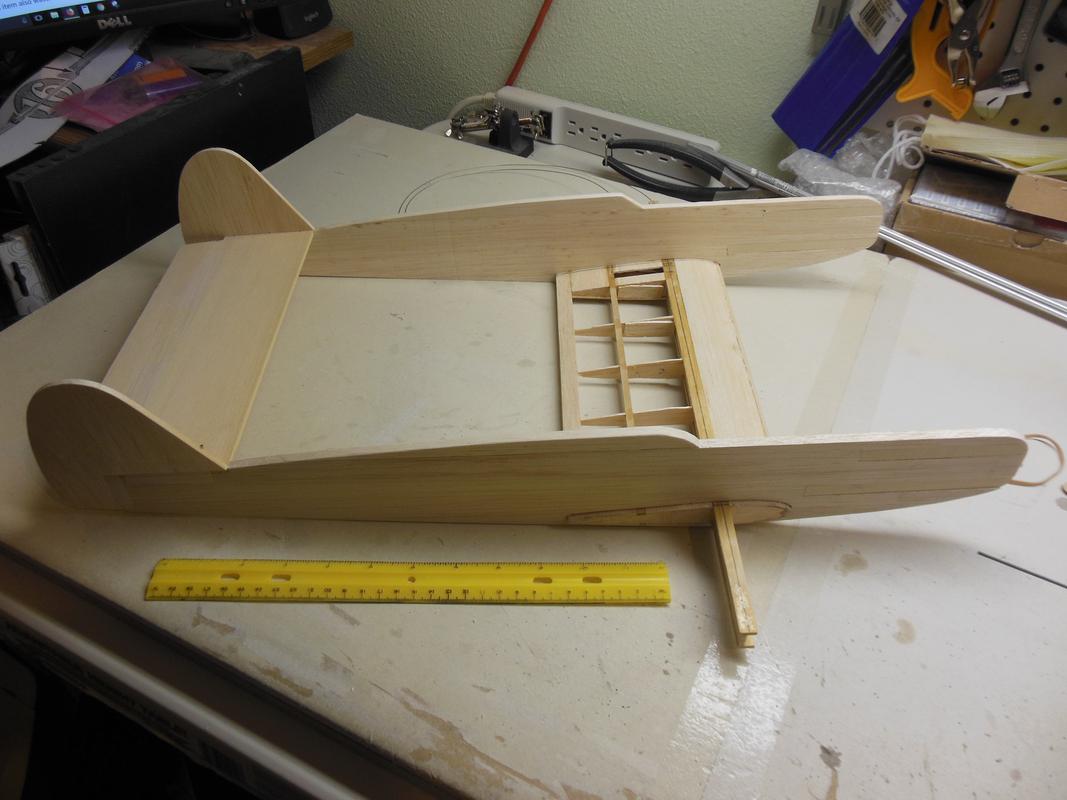 I’ve had extra Cox Super Stunter wings in the closet, and thinking about things to do with them.  So this is what came up.  I’d always liked the 109Z, but never seriously considered it, but looking at a 3-view made me want to do it.

I tried scaling the 3-view, but it didn’t look right as a profile, so I looked at all the ME-109s on Outerzone until I found one I thought would work with the Cox wings.   I selected the ME-109 Stunt from the Nov. ’56 issue of Model Airplane News. 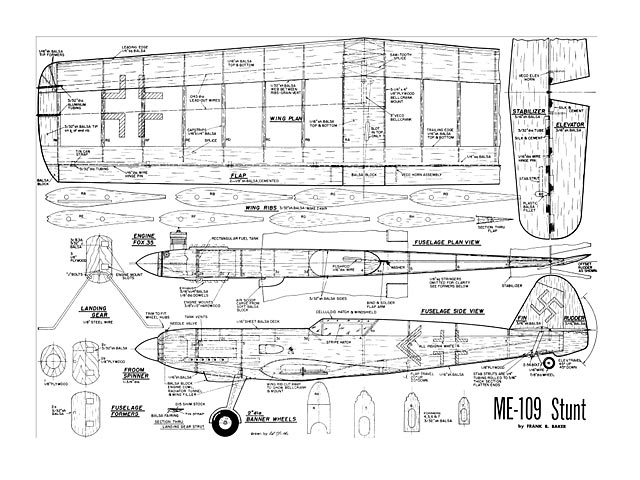 Then I scaled the model to the Cox foam wings. 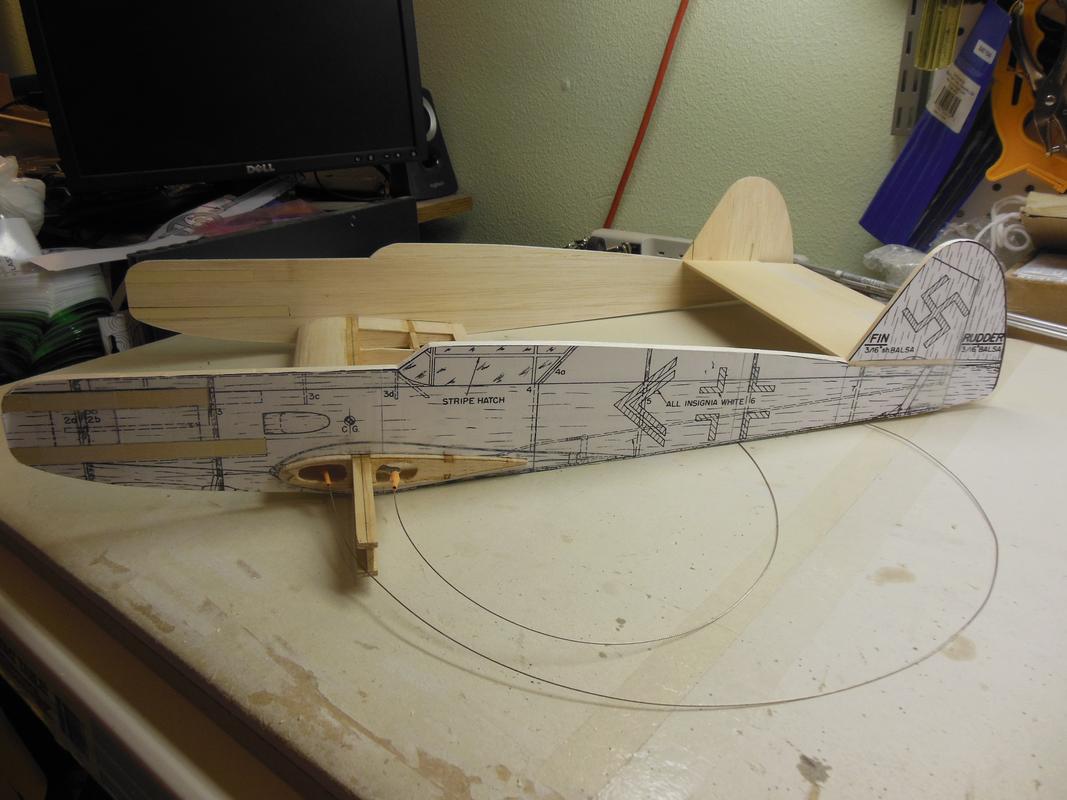 BTW Mark, I thought I would have to fly over and hitch-hike the rest of the way to Batjac Aeroworks HQ for the maiden flight. That would have been a long way to travel just to wreck a plane

Last guess? Don't give up so easily, you're doing great.  Did anyone ever race an F-82 at Reno?  That'd be a race to see.

And, if you did come over and hitch-hike across the country, it'd be like reliving your college days...

Well, I was pretty close with my guess

In retrospect, the rudder profile should have given the hint that it is a 109. I had never heard of the Z variant, thanks for the edumacation

If I understood correctly, they only built one prototype that was destroyed before its maiden flight? I hope yours will do better

I have never heard of an F-82 Reno racer either but it would really have been something! I know they did race P-38s so there were also a twin engine class or maybe they all raced in the same class, dunno. My (current) favourite racer is the white clipped wing Airacobra with the red MobilOil horse painted on it, the Corsairs share the second place.

Edit add...... I love the look with the plan superimposed on the model. Cut four and clearcoat, same for the wing..... Just thinking.....

Nice!! Mark , hope to get to see a maiden flight

Well, this thing’s getting bigger than I first imagined.  Originally I was going to use two Medallion .049s for ease of starting and use.  Two 049s might get this thing in the air, but not much more than that.  A couple of Norvels might do it, but putting Norvels on a plane with the Cox wings would be heresy.  So, the only solution would be a pair of Medallion .09 engines.  But, now the weight is getting up there.

Time to do some math.  I pulled out my Cox ME-109 Super Stunter and weighed it on my scale.  It weighed 10.1 ounces.  At a wing area of 160 square inches, this gives a wing loading of 16 sq.in./ounce.  I’m figuring on about 230 square inches for the wing area on this model, so that gives me a weight budget of 14.5 ounces for the completed model.

I taped together a pair of wings and cut a sheet for the center, and then weighed it.  It came out at 6.2 ounces. 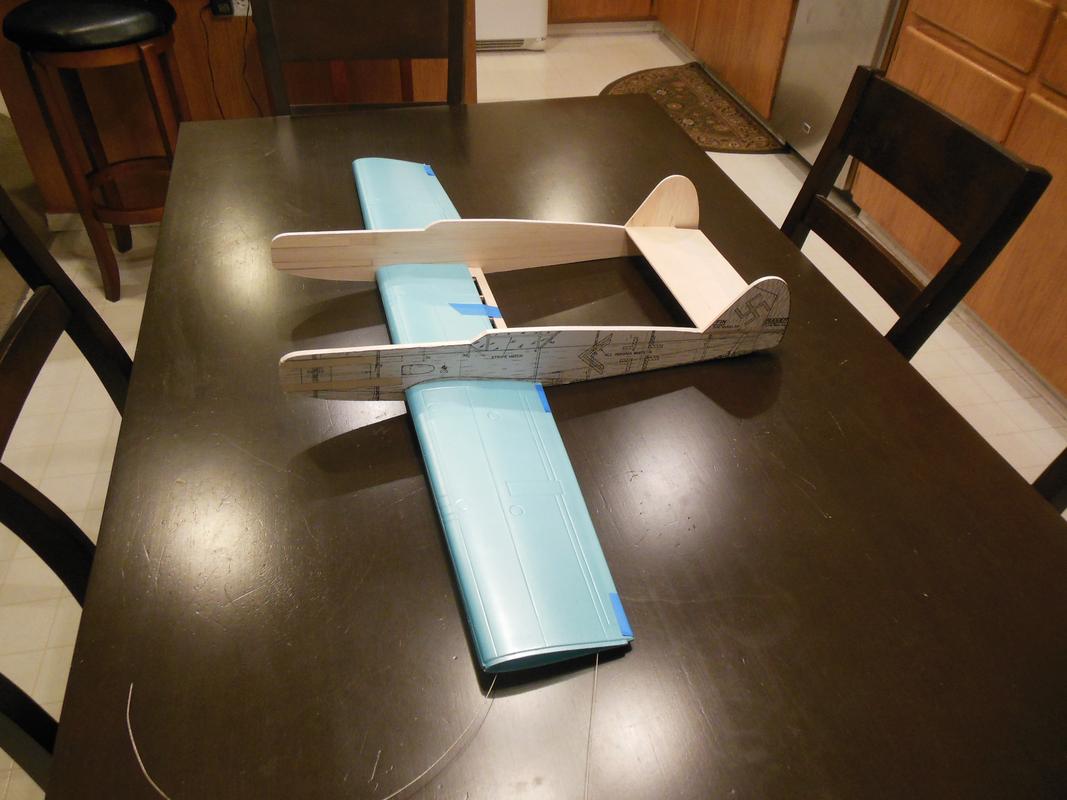 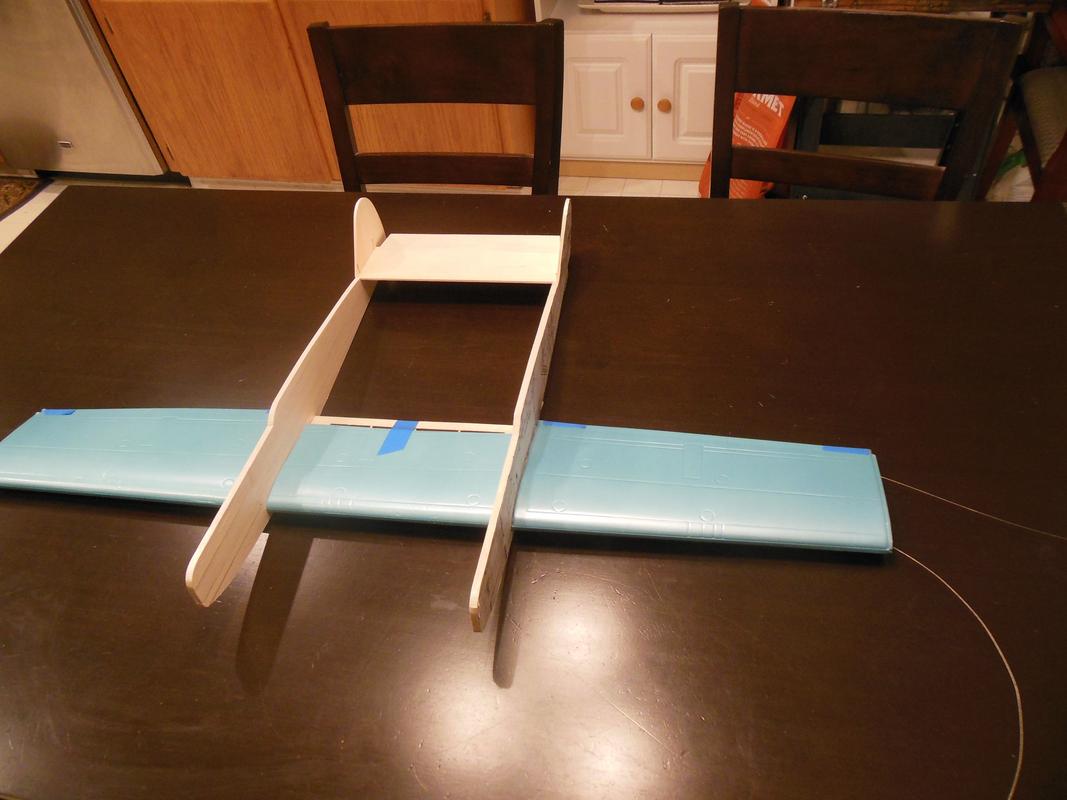 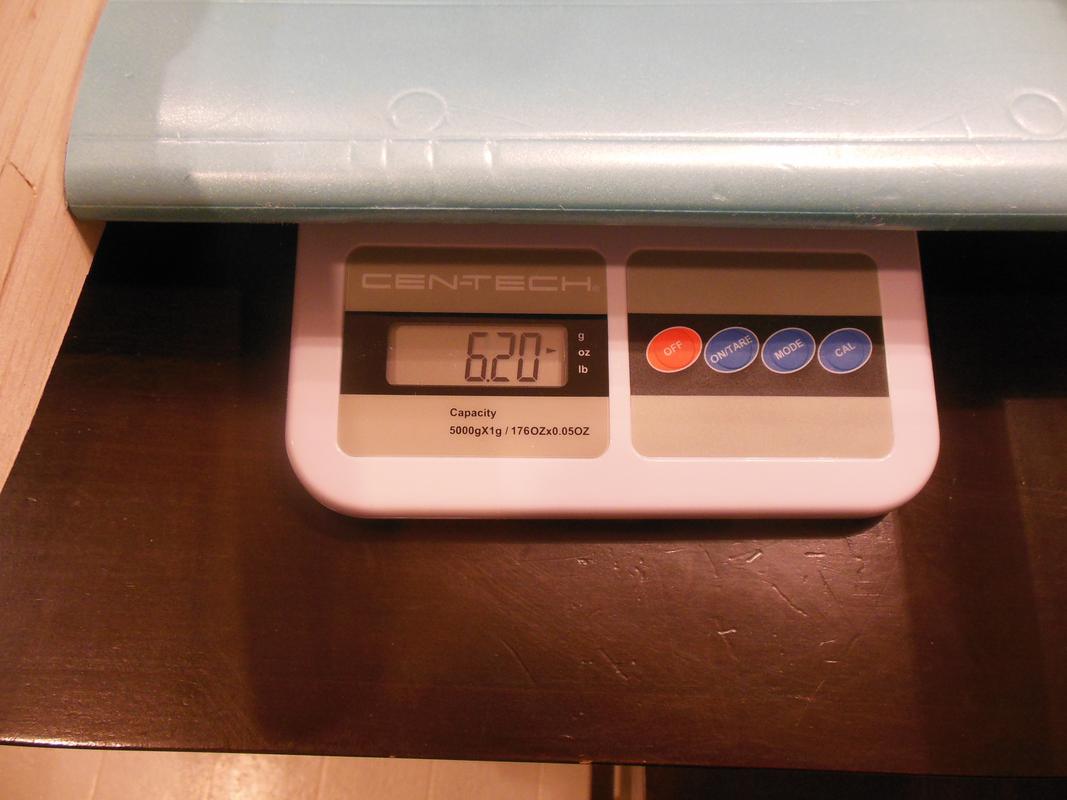 This gives me only 8.3 ounces for the fuselage finish, engines and tanks, covering, and landing gear.  Weighing two Medallion .09 engines gives a weight of 5.35 ounces.  I don’t think I can get the rest under 2.95 ounces, but hopefully I’ll come close.

Two medallions will do the job fine.

Very cool project. Please do a video of it flying.

Very cool project. Please do a video of it flying.