A cold day, but with light winds, with 5-6 planes and pilots putting some planes in the clear sky.
Everybody's planes made the day in fine shape, though Brian broke a couple props on his electric delta wing.

A good time with a bunch of great guys! 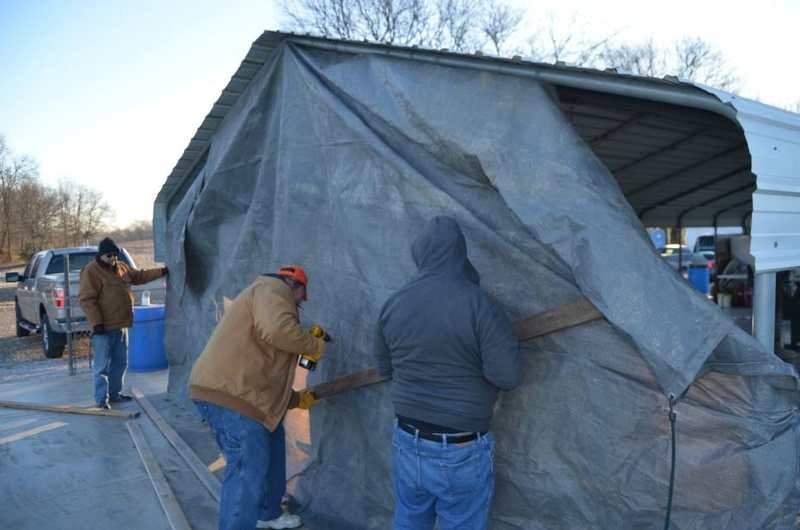 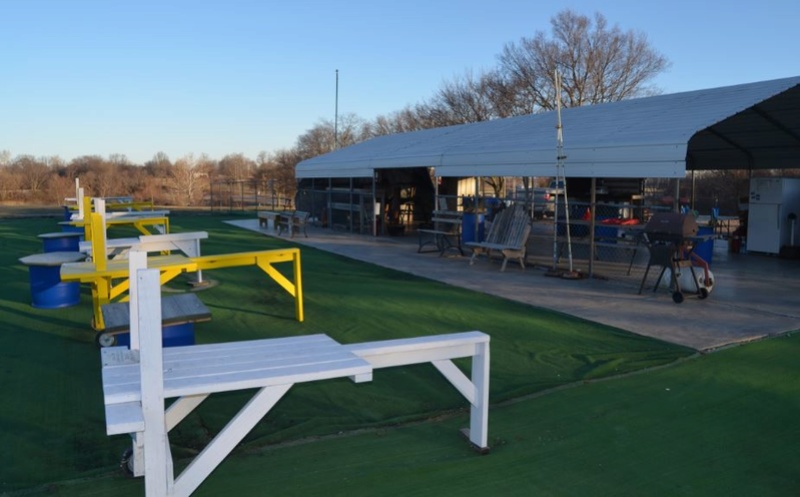 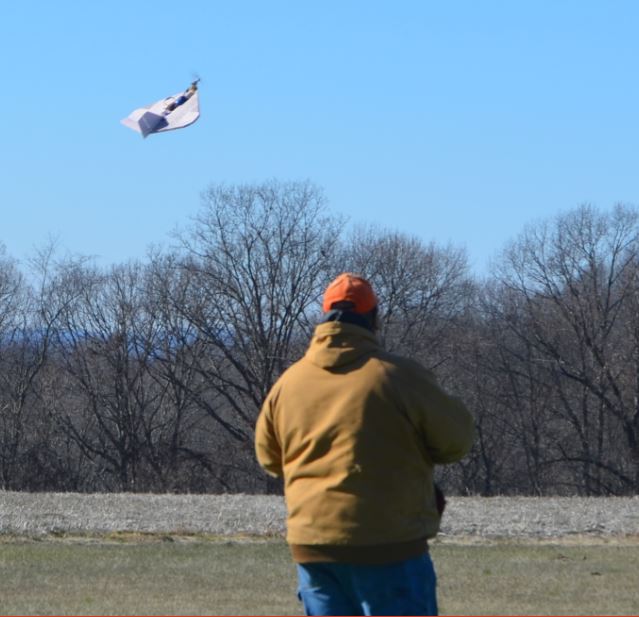 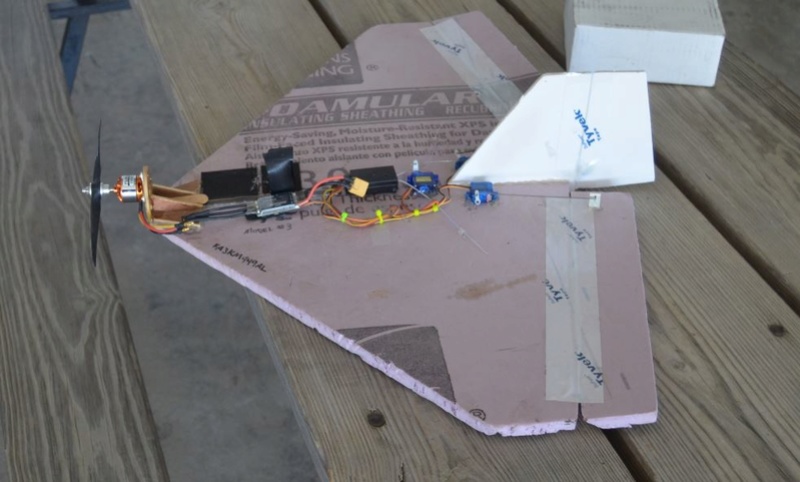 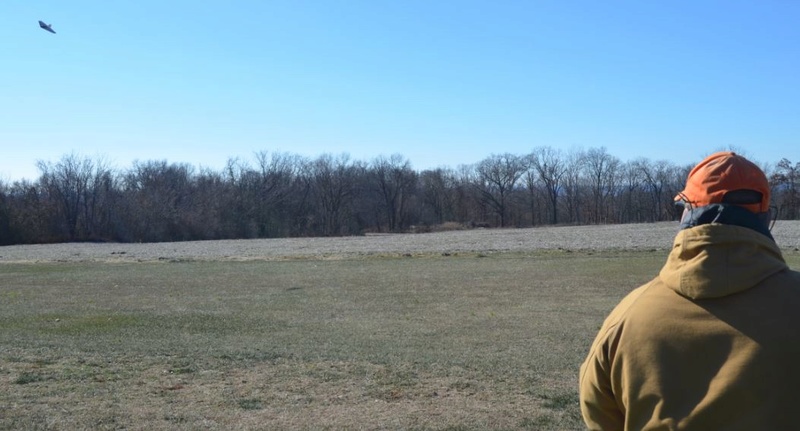 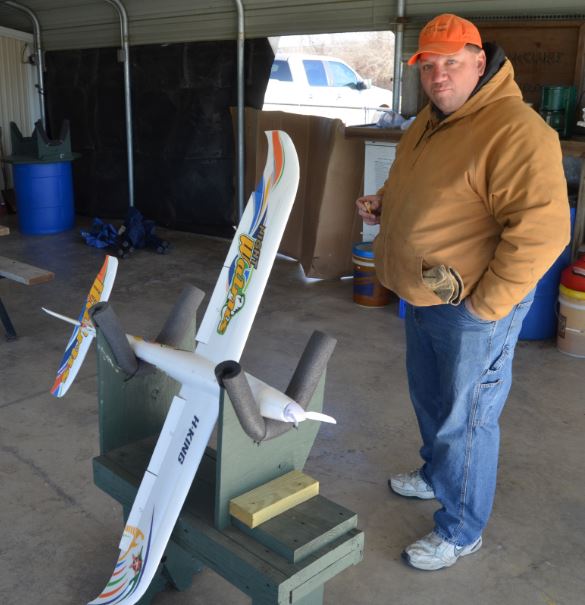 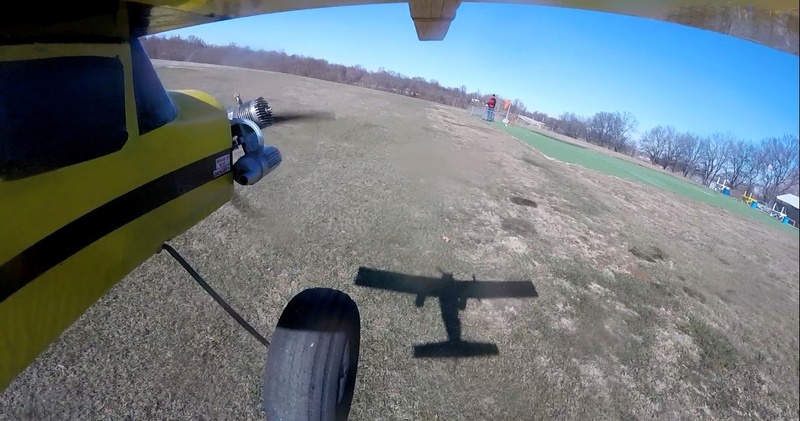 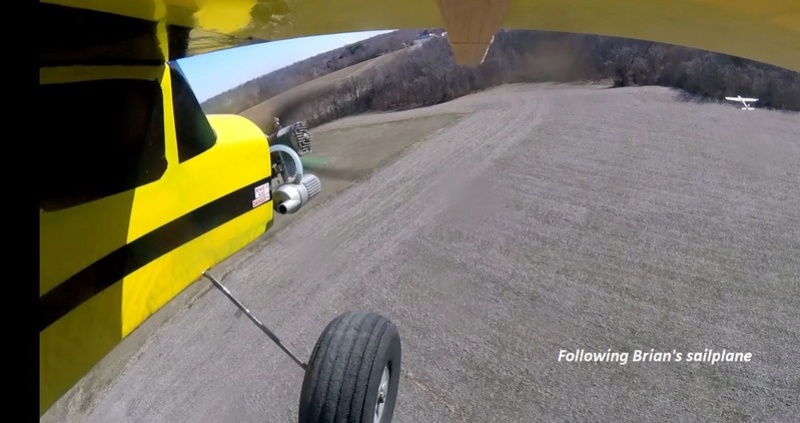 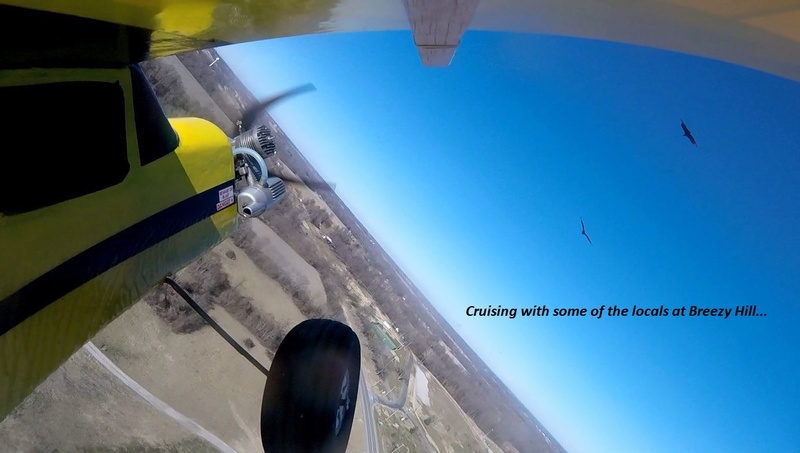 It looks like it was pretty cold dude.. but it's great when you have some flying buddy's around.. some shelter, heat and CHILI!!!!

Good Times Kim cold Hot , you can't beat that with a stick (of balsa) lol Were you the only I/C player ? either way Nice Pics of some good times with friends of the same nature (((( funny you would say Chili i am bout to start a batch day or tomorrow !! Thanks As always !!

Thanks guys!  We had a lot of fun...especially once the the tarps were strapped in place and the 'Salamander' heaters were fired up!'

Yep, Mud Dabber was the only Castor Slinger in attendance, along with it's 72mhz radio gear ('don't hate me 'cause I got a long antenna!'), but everything worked OK.  I'd brought all my gear into the house the night before so it didn't get cold-soaked.  Mud Dabber's ancient O.S. cranked up and even idled nicely.

It was fairly bitter early in the day, but the 25 degree high temp around lunch time was actually quite comfortable with the sun and light breezes we had, and several guys said that they wished they had come out to give it all a try.

As with a lot of these get-togethers, the characters involved were as much a draw as the flying machines.  We were honored to have Herb Prader, a local modeler from THE OLD SCHOOL, who has started many a modeler in this hobby, and is always fun to visit with.

Our most prolific, and outspoken member, Billy, was absent...nursing  his cold/flu situation, but he has recovered...even bringing a gum-band model to last night's club meeting: 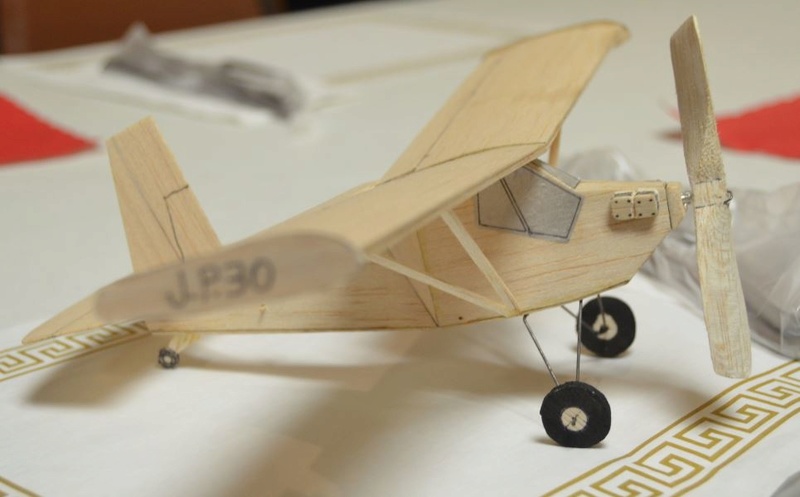 A good bunch of guys.