» wanted sure start engines
by happydad Today at 5:40 pm

Allied invasion in Normandy 74 years ago

Allied invasion in Normandy 74 years ago

Today, many ceremonies took place on the coast to remember and celebrate the landings of 6 June 1944. Also clubs organise gatherings during the weekend. Trucks, jeeps and motorcycles can be seen on the motorway driving on their own power or on a trailer. I took this picture last friday when driving on the motorway from Paris to Caen: 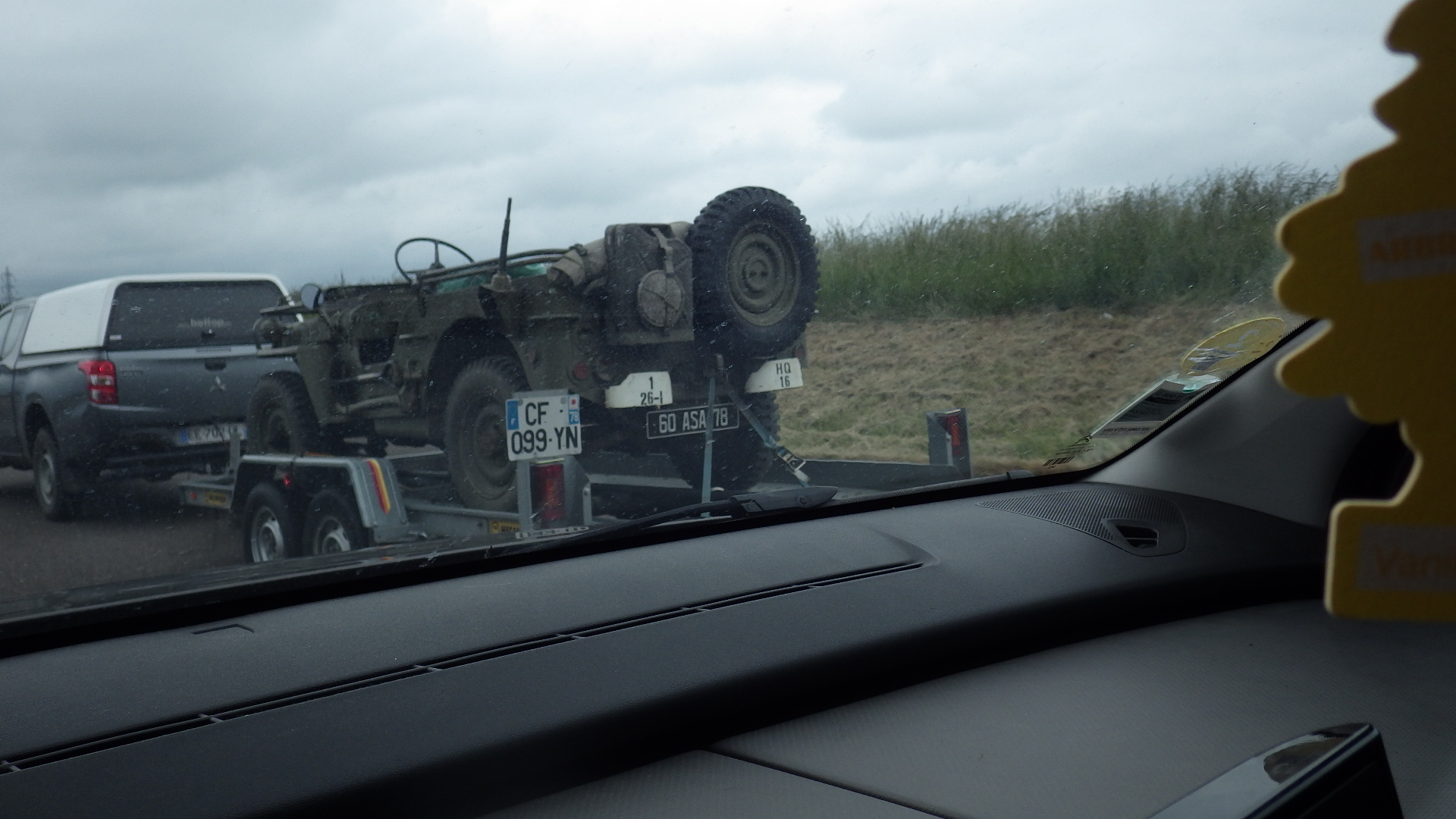 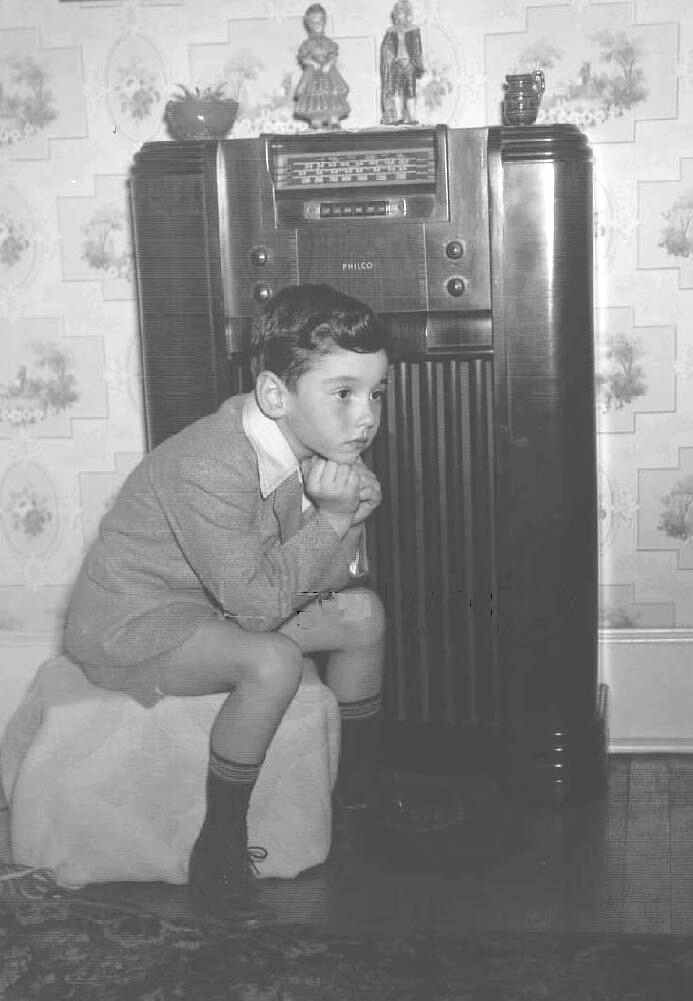 Do not remember the year but as we were stationed in Germany for a total of 15 years from 1975 to 1993 I had a lot of occasions to participate in Non Commissioned Officer (NCO ) training. Many times the, unit sponsored, classes were of many of the typical WWII things like the concentration camps or the major battle fields and history.

One trip was specifically to attend the June 6th invasion of Normandy.....(pretty long bus ride from where I was in Bamberg Germany).

The instructors did a very excellent job of presenting a total immersion photo essay and narrative of the scope of the operation including some very disturbing B&W videos......This event was the most illumination in my personal Army career..... thinking I was a true bad ass and suddenly coming to terms with my own loose bowel fears... an absolutely horrific battle.....my own grand father was in the invasion ....glider in.... NEVER spoke of that event...ever and as I attend the seminar...I started to understand.....