Log in
Search
Latest topics
» How's the weather?
by fredvon4 Today at 1:21 pm

» Pee Wee Backplate Conversions - Anyone Experimenting Yet?
by Tee Bee Today at 11:03 am

» Testor/McCoy heros
by getback Today at 7:05 am

The good news, the bad news, and the Oysters

66 Malibu wrote:Then on a trip to LA/South MS, there was quite a stir as I recall where one lady died from and another man had half his face eaten off by a flesh eating bacteria after eating raw oysters !!!!

There's the problem, eating raw, should be thoroughly cooked. There was one guy who was encouraged by an Oriental bar tender / restaurant owner to try some raw crabs. He wound up in the hospital with a parasite infestation. Another had to have his arm amputated.

I used to like eating raw Japanese style fish - sashimi. Now, I won't touch it at all because of these incidences and possibilities of fish carrying parasitic worms.

RknRusty wrote:
Dave, have you ever been to Huntersville? I hope you'll consider coming, even if it's just a Saturday day-trip... hell, I hope I'm coming. Maybe you'll join the Carolina Gang, our annual dues are only $20 bucks.

Never been.  Waze says it's two hours and five minutes from the house (hour and a half by Corvette) to Waymer Field. That's doable.  When do you guys get together?

A lot of us show up at the field Friday afternoon. 1/2A Combat is the only event that day starting at 4:00, and the circles are usually busy with stunt practice. They may have the carrier deck set up by then. I'm usually too late to watch Combat, but stop for a round of practice or at least shuckin' and jivin' and hanging out.

Saturday morning the events start at 10:00 with all the various stunt categories, and Speed Limit Combat down at the far end of the field. I hear there will be some fast combat this year too. I'm looking forward to that. In fact I'm bringing my fast combat Super Satan that I'd hoped to test fly, but someone else is going to have to fly it for me now. It'll do about 108 mph on wimpy stunt fuel. Some of those other guys can fly 120 mph. Profile without skill classes is my favorite Saturday event to fly, but this time as a spectator I may try to watch some OTS or Nostalgia. We aren't flying Scale or Racing since I joined up, though it changes over the years depending on what people are interested in. I won't even be up to judging this one, but when May comes I will be back in action.

Saturday night after supper at the local eateries, there is usually an informal by-the-pool party and a couple of homemade ice cream gatherings, all at the Super 8 Motel. Sunday is all PAMPA classes beginning at 9:00 and closing after trophies and awards. I'll PM you my phone number in case you want to call me for anything else.
This is the biggest contest on the East Coast. We get people from all over the US and Canada. There is Brodak, but that's more of a gentlemen's rules fun oriented gathering more pure competition. I hope Ken and Shawn and the other Philly Fliers come. You'll meet a few other CEFers too
Rusty
_________________
Don't Panic!
...and never Ever think about how good you are at something...
while you're doing it!

A Lot of my Test Officer days...2001 to 2012 were on east coast...Program manager was either in WDC or Quantico VA

and early in my Military career we were stationed at Ft Eustice Va...Chesapeake bay, Hampton Roads, New Port News, Norfolk and I taught my kid how to fish/Crab off a small cheap flat bottom boat with cheesy 15 Hp outboard...

We love our beef, Chicken, Pork and sea food...my gawd how I miss some of the family fish houses in the Tide water area with all you can eat....crap I was such a galactic pig....Blue crab, Dungeoness(sp?) crab, King crab, Main or gulf Lobsters, oysters, muscles, sea Bass, flounder,

I had a Factory school in Laurel Maryland to learn how to manage and repair IBM 360 mini computers in the late 70s.

TDY (temporary duty) for 45 days... in Laurel MD was a Crab shack.."Bottom of the Bay".... best ever (cheap) crab platter and their version of Old Bay dipping spices was to die for .... Pint of beer, stack of hot crabs, vinegar, dipping spices, Roll of paper towels, make a mess...bring more, another beer...back to the motel with bleeding fingers....Priceless!

I would actually like to see an anvil launching event locally.... while Dave is sort of correct not much going on between dove and deer season locally....

Even if anvil launching wasn't invented in Lampasas, you know Fred you've got some neighbors that are smacking their foreheads saying "Why the hell didn't I think of that!"

"Even if anvil launching wasn't invented in Lampasas, you know Fred you've got some neighbors that are smacking their foreheads saying "Why the hell didn't I think of that!"---"

Almost every weekend I can hear distinctive M60(7.62) and M2 HB( 50 cal) fire..
Our social media always has some dim wit asking if Fort Hood is training....too funny....nope Gabriela...just a bunch of old retired geezers sending 8 buck a round boolits across the county

NO anvils --(that I know of) but there is a smallish 13+/- group of dedicated Cannon aficionados.... some with store bought kits and most with home milled cannons from marble sized projos up to Half Pounders....

Our immediate problem is my micro ranch (2.5 acres) is across a county road from a 10 acre cattle ranch. Deer season is full on and this county get nearly half yearly revenue for hunting leases from rich cats from Austin....brain dead city fellers who think bouncing a 30-06 boolit off my brick* work is no big deal

I have my morning coffee out side in the cool Autumn air on back side of the ranch house ( front of house faces the cattle ranch)
When we hear any multi shot reports ...wife and I instinctive go in the house and stay away from windows

* fortunately my ranch house has a Brick Veneer...and so far 24 years all 6 boolits hit brick and no windows

I do not call Game Warden or Sheriff any more...no way for them to find the nit wit

Reminds me of the story from '82 or '83 about the city boy that showed up at the Coryell County weigh station with a calf tagged as a doe. The rancher who lost the calf went out and put a sandwich board on every head that said "Cow. Please don't shoot me."

I have no idea if it's true, but it sure was the talk of the town for a few years.

Dave P. wrote:Reminds me of the story from '82 or '83 about the city boy that showed up at the Coryell County weigh station with a calf tagged as a doe.  The rancher who lost the calf went out and put a sandwich board on every head that said "Cow.  Please don't shoot me."

I have no idea if it's true, but it sure was the talk of the town for a few years.

True for sure in New Hampshire and Vermont. Only ranchers painted in white COW in large letters.

I know our one and only one Game Warden sort of well...like 4 conversations over 5 years well

He is actually one of the only "Authorities" in my county I admire sort of......City PO PO is full of corrupt butt heads, I did not vote for current Sheriff as he is more politician than Policeman...every body want and we do need a newer and bigger jail...but every year I lead the charge  to vote DOWN the Bond...  80% of the folks in jail here are for non sense charges...many should have gotten instant Personal recognizance  bond and sent home...the point for me is...as a senior soldier and later a Test Office it was my training and responsibility to find ways to get a job done with limited Tax Payer dollars...

MY true belief is EVERY body elected must by definition be a Fiduciary for every Tax Payer...so far I do not see this as a principal and I am that ass hole in the meetings sticking their noses into the bad contracts and poor plans they propose....

I am much to infirm to run for office and never need to be Borked or Thomased, or Kavanauged... that and truth is I did inhale

OK way off track but gonna let it stay

way up top..Game Warden... in my county are a LOT of cattle ranchers...BUT the biggest crop is SHEEP... (yep do the joke it is true).... second is Goat... and third actually is Grass ( ok round bale Hay when we have water)...lastly is the Bovine cattle auctions...

Warded told me  I think 2013 may be 2014 big city Dove or deer lease hunters have a terrible time identifying game
He has cited a lot for tagging goats, sheep, and a small horse with a doe tag.....one nit wit had a Very Large Dog Tagged... Andolisioula something....popular hearing dog in this county 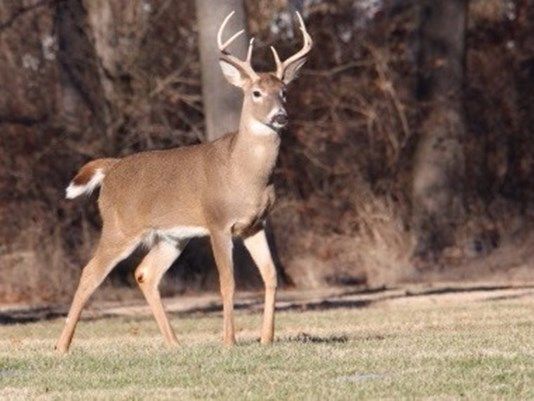 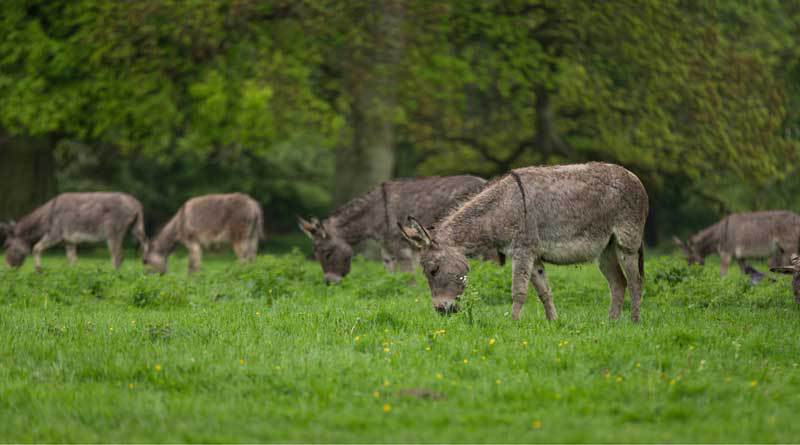 Get it right people !!