» Lots of entertainment today!
by getback Yesterday at 7:28 am

Don't you wish you hadn't crashed your PT-19?

Don't you wish you hadn't crashed your PT-19?

Ya shouldn’t have stomped on yer Dragster either!

I wish my first & only flight was over grass not Asphalt. TJ

Neh...still glad I flew mine! 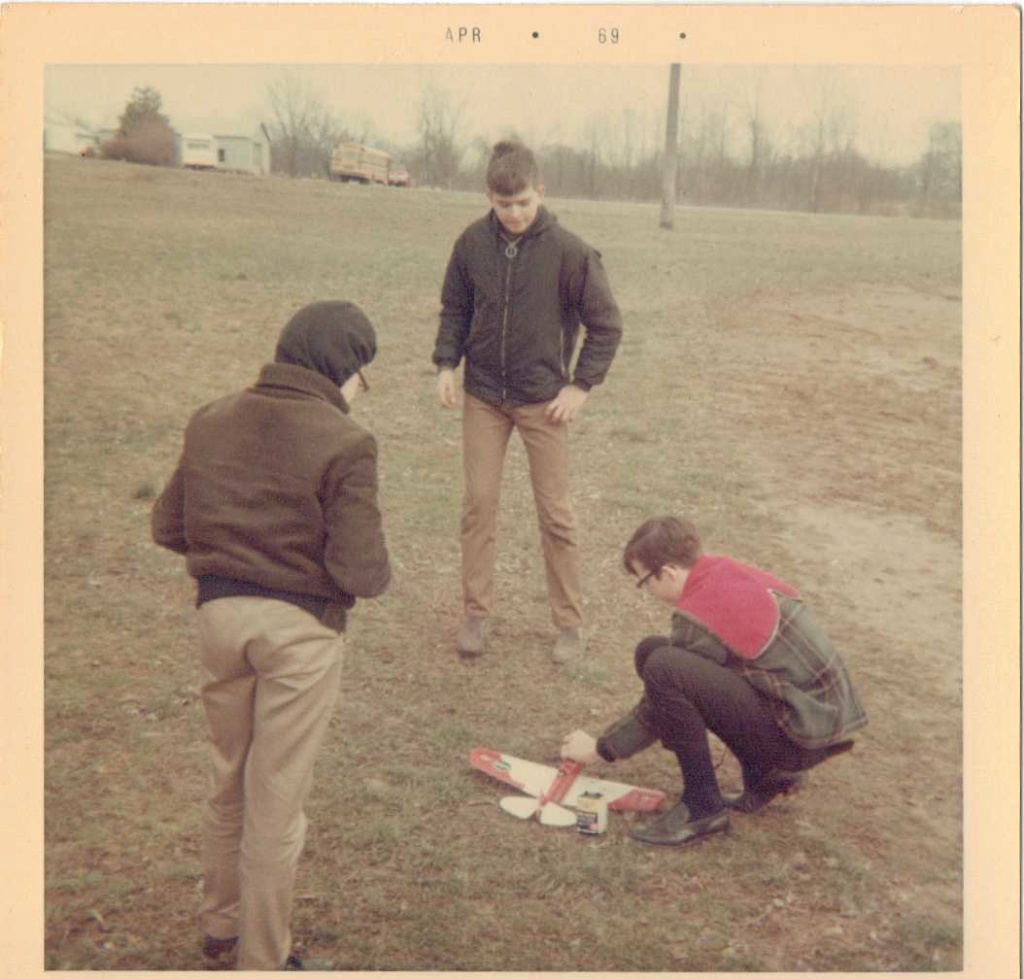 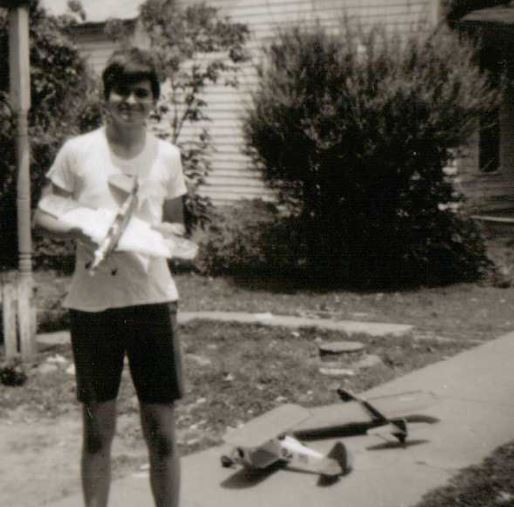 OWOW That is a very Nice one ! Collector's step up !!

Looks to me like it might have been shilled to get it over $600... Also wouldn't surprise me if it comes up for sale again.

Looking at the bidding pattern, there was likely no shill bidding involved. Two competing bids placed at exactly the same time, 6 seconds from auction end.

Marleysky wrote: Definitely not for the 98% of us. 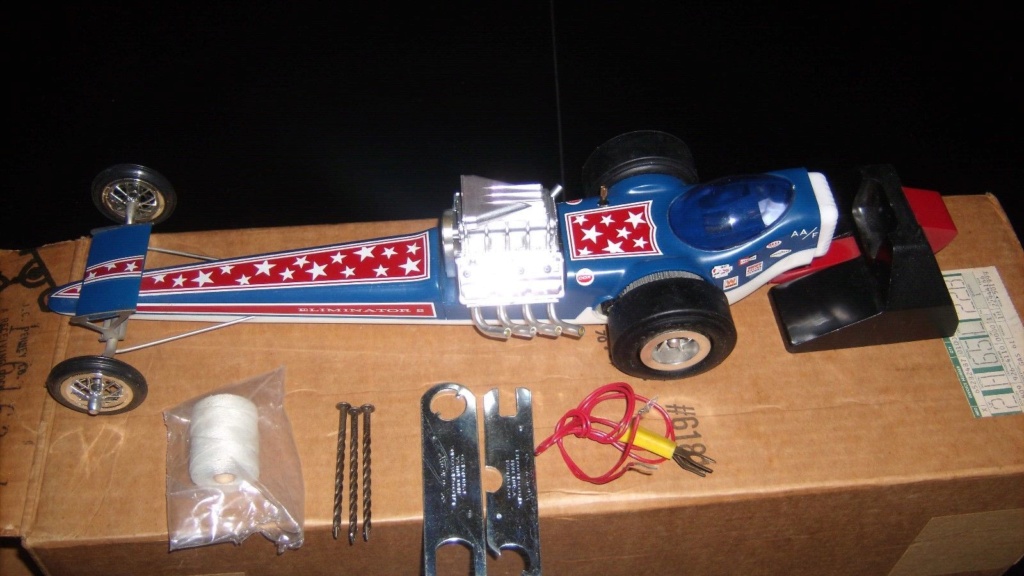 Still no bids, none of the 2% have gone for it!