You have made me excited with your comment and I thank you for letting me know ...
https://www.coxengineforum.com/t12470p75-well-well-my-first-biplane-for-cox-videos#162343
I feel a lot of sympathy for a lot of friendly people here and today I want to give you this gift ....
It's a cap from our club ... I hope you like it.
Just tell me (by private message or to my e-mail) where I should send it and it's your dear friend! 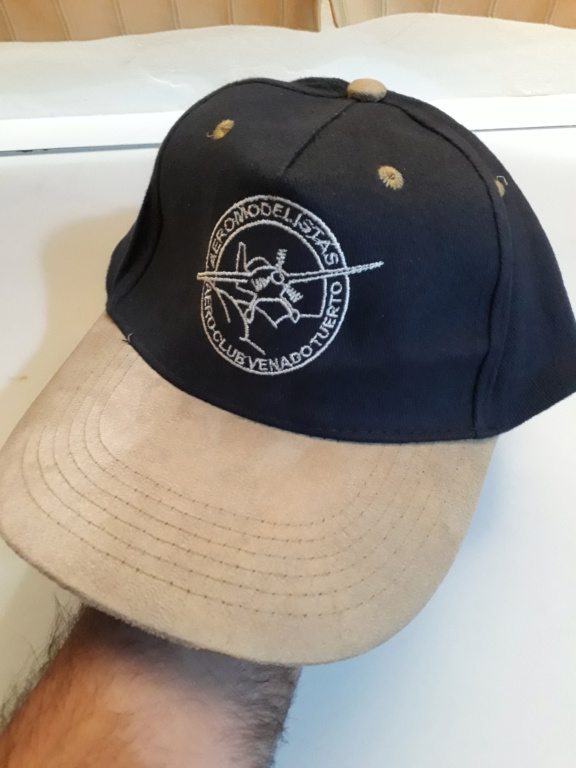 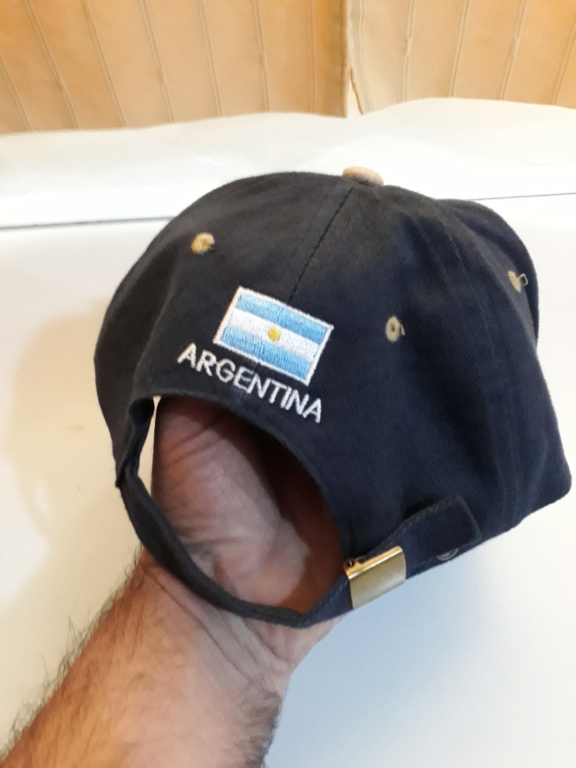 I would bee Honored to wear this cap from your club Friend , Thank You Very much !! PM sent !!

@getback wrote:I would bee Honored to wear this cap from your club Friend , Thank You Very much !! PM sent !!

Hello Eric, this is the new cap that my club has made, this is my own and I want you to be the one who premieres it!
Thank you for transmitting your emotions ... you will have news soon, remember that if you ever come .... you are going to eat very good pizza !!

I would Love to come visit and pizza , i am still tring to make good 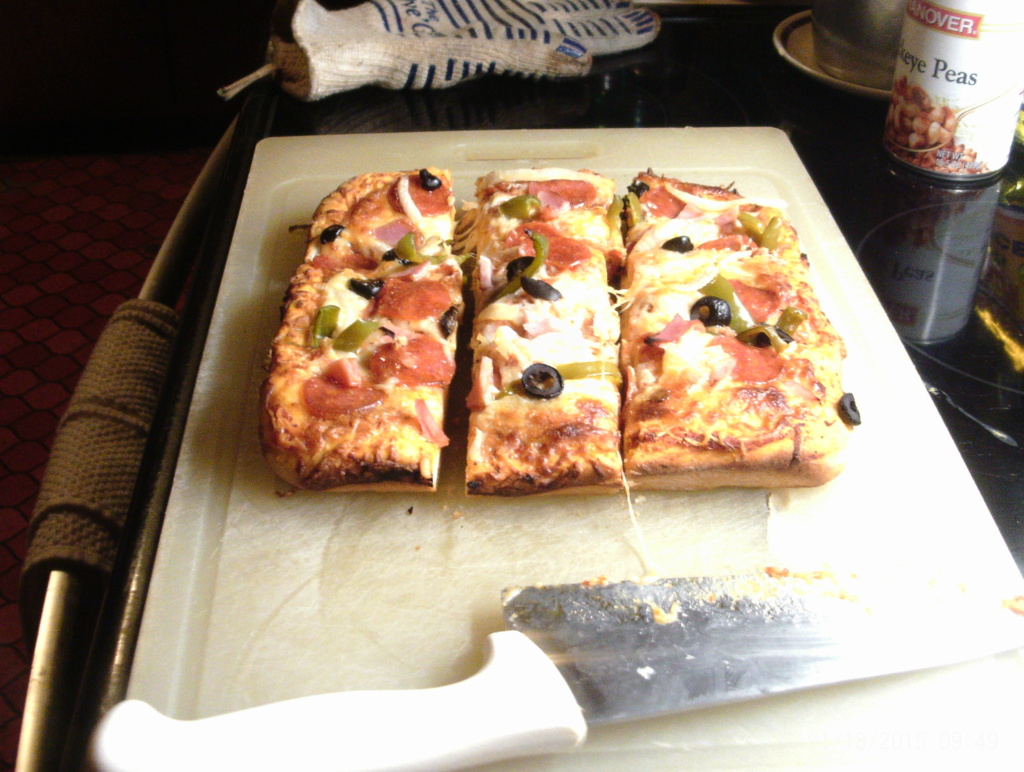 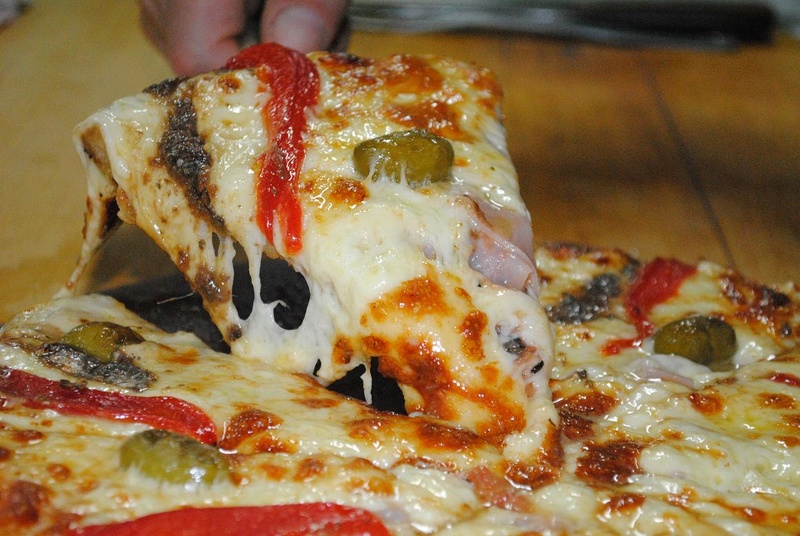 I would Love to come visit and pizza , i am still tring to make good

Friend that looks great! ... you can come to work for me !!!
hahaha 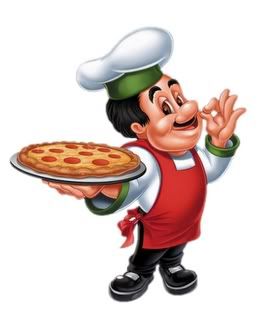 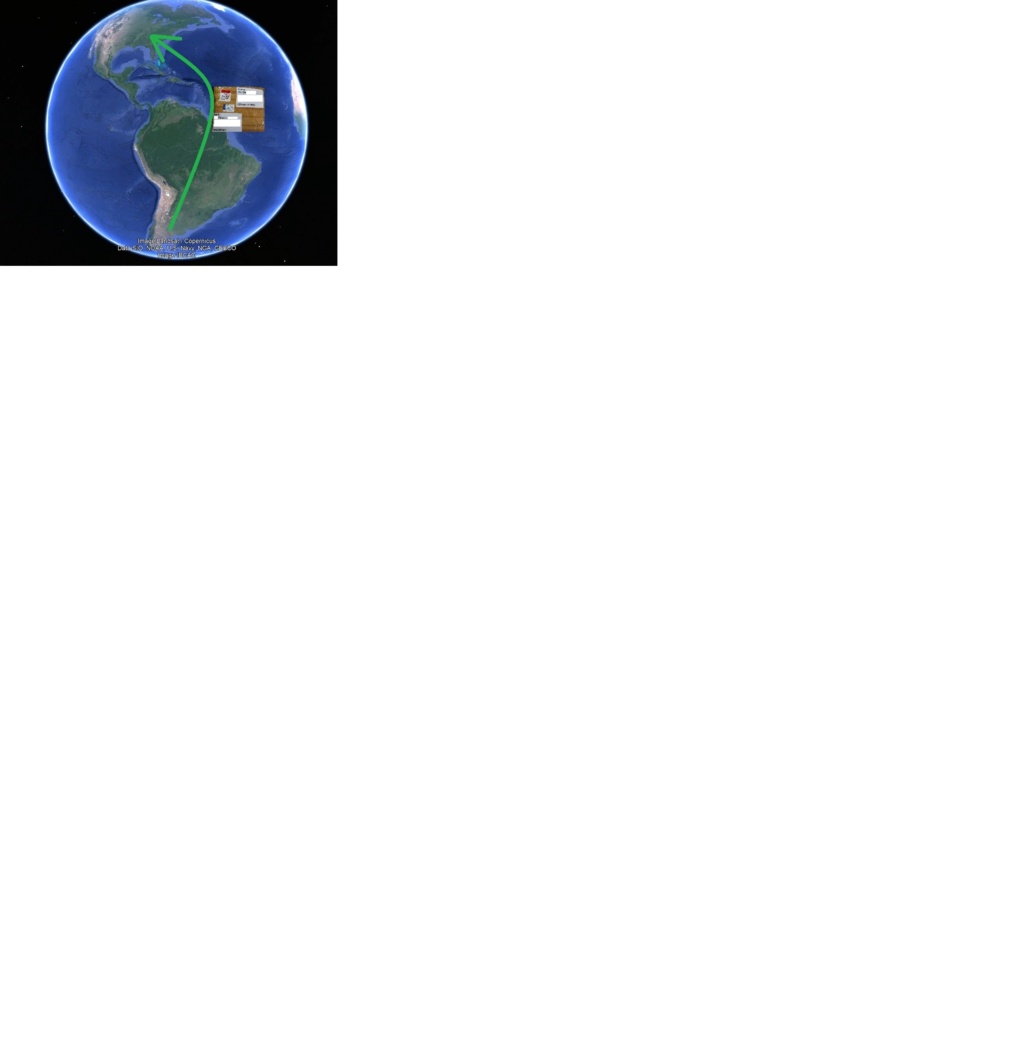 Will let everyone know when it arrives !!

My Official  AEROMODELISTIS / AERO-CLUB VENADO TUERTO CAP HAS ARRIVED !!!! Thank You So Very much Mauricio !! I will wear it with Pride sir !!!! 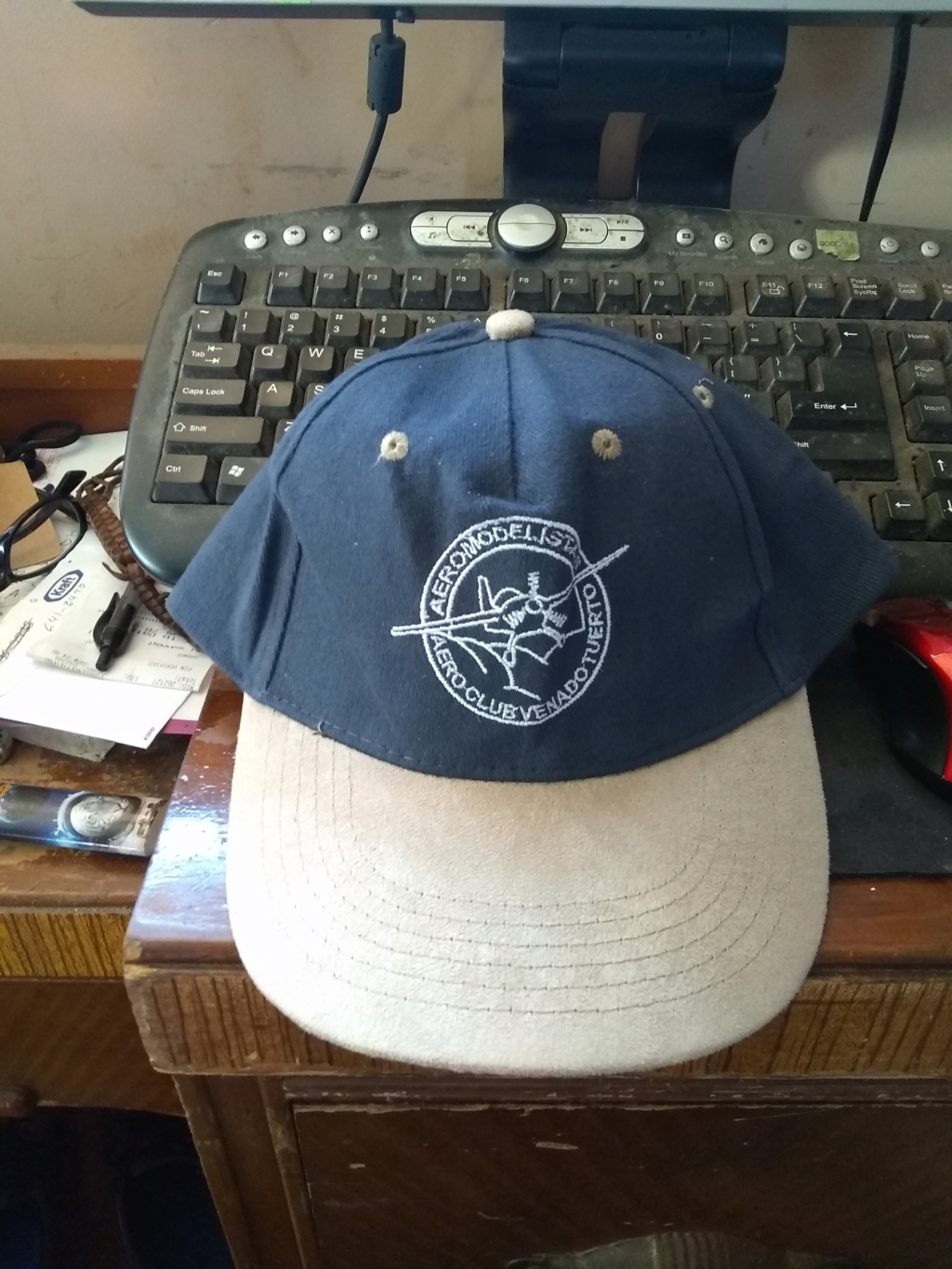 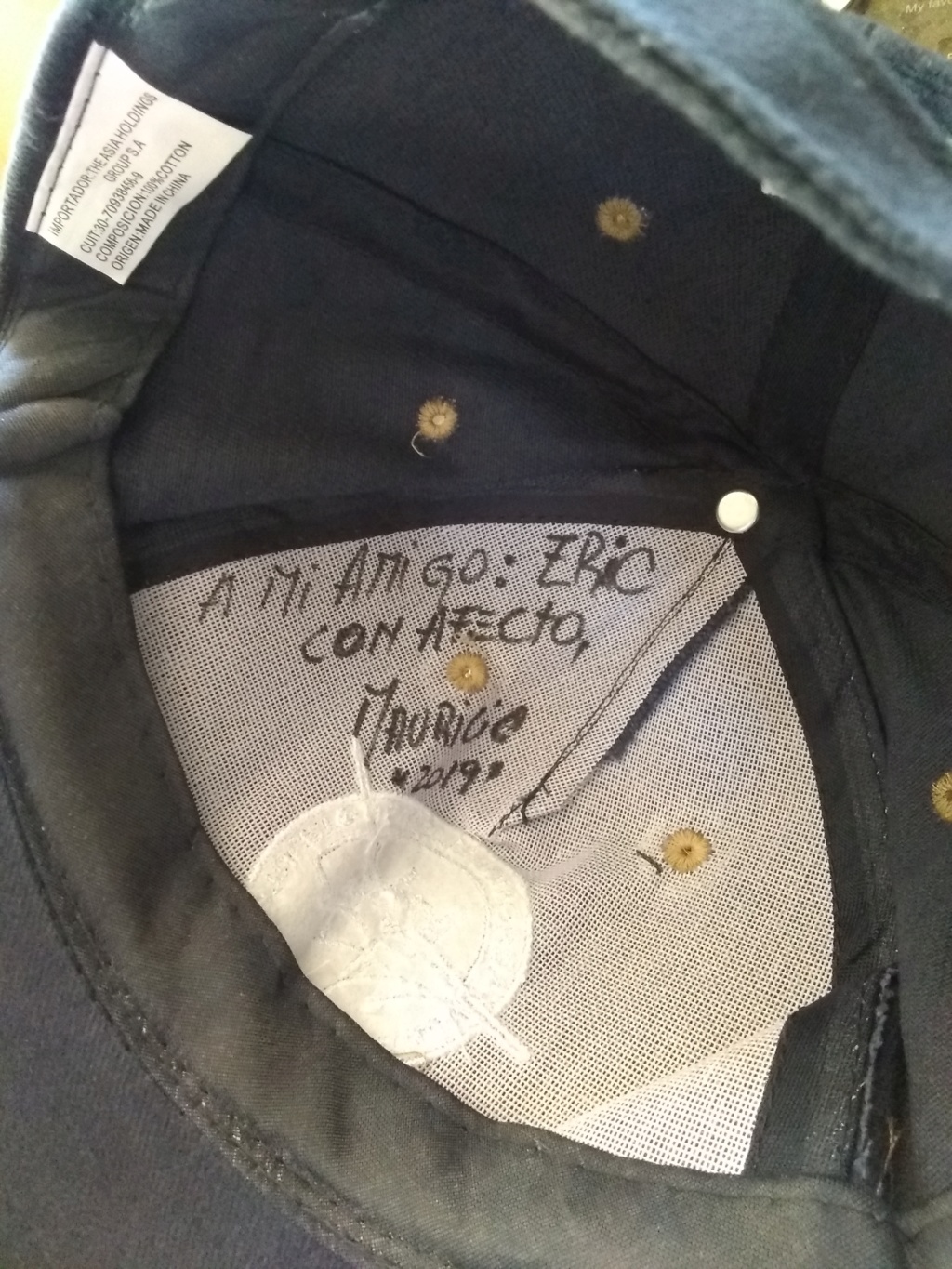 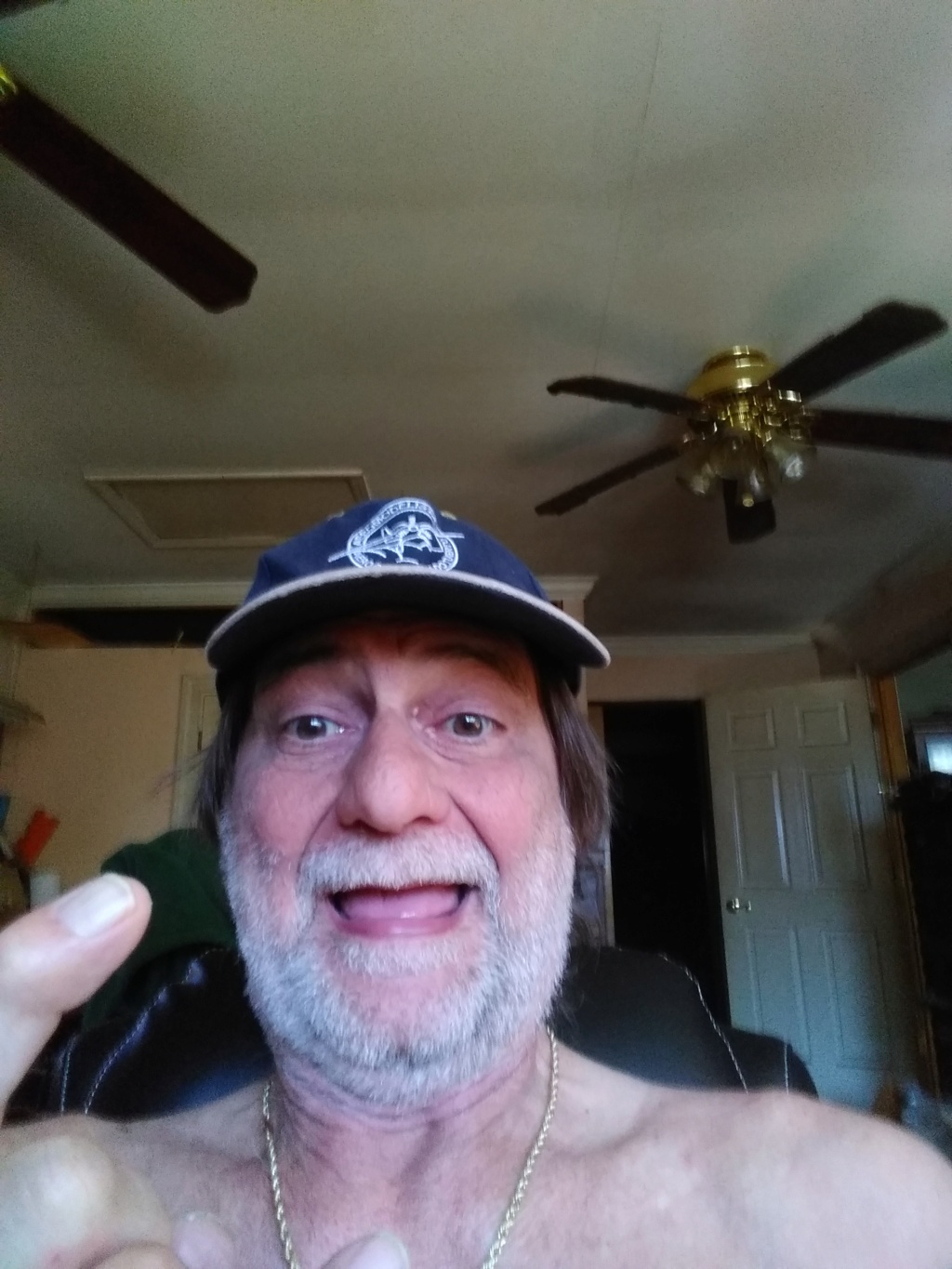 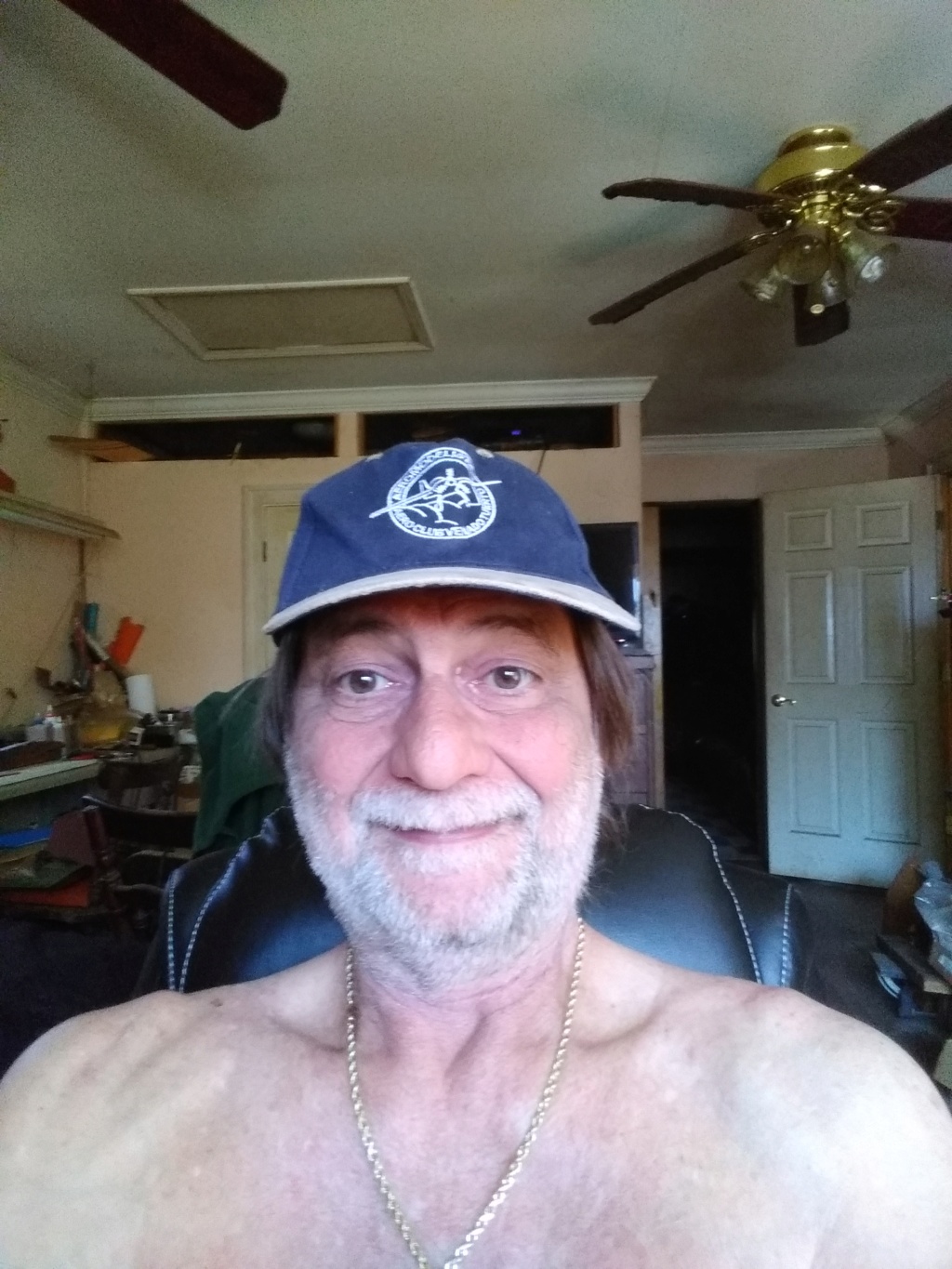 Have a Cold one with ME today

Eric !!! ... what a joy!
CONGRATULATIONS FRIEND !, you have received the cap.
I'm honored that you have her there with you! , thank you for accepting this humble present, I hope one day that the planets align and meet you and many people in the forum, personally!
Health Friend !! ... it's beautiful that this happened! 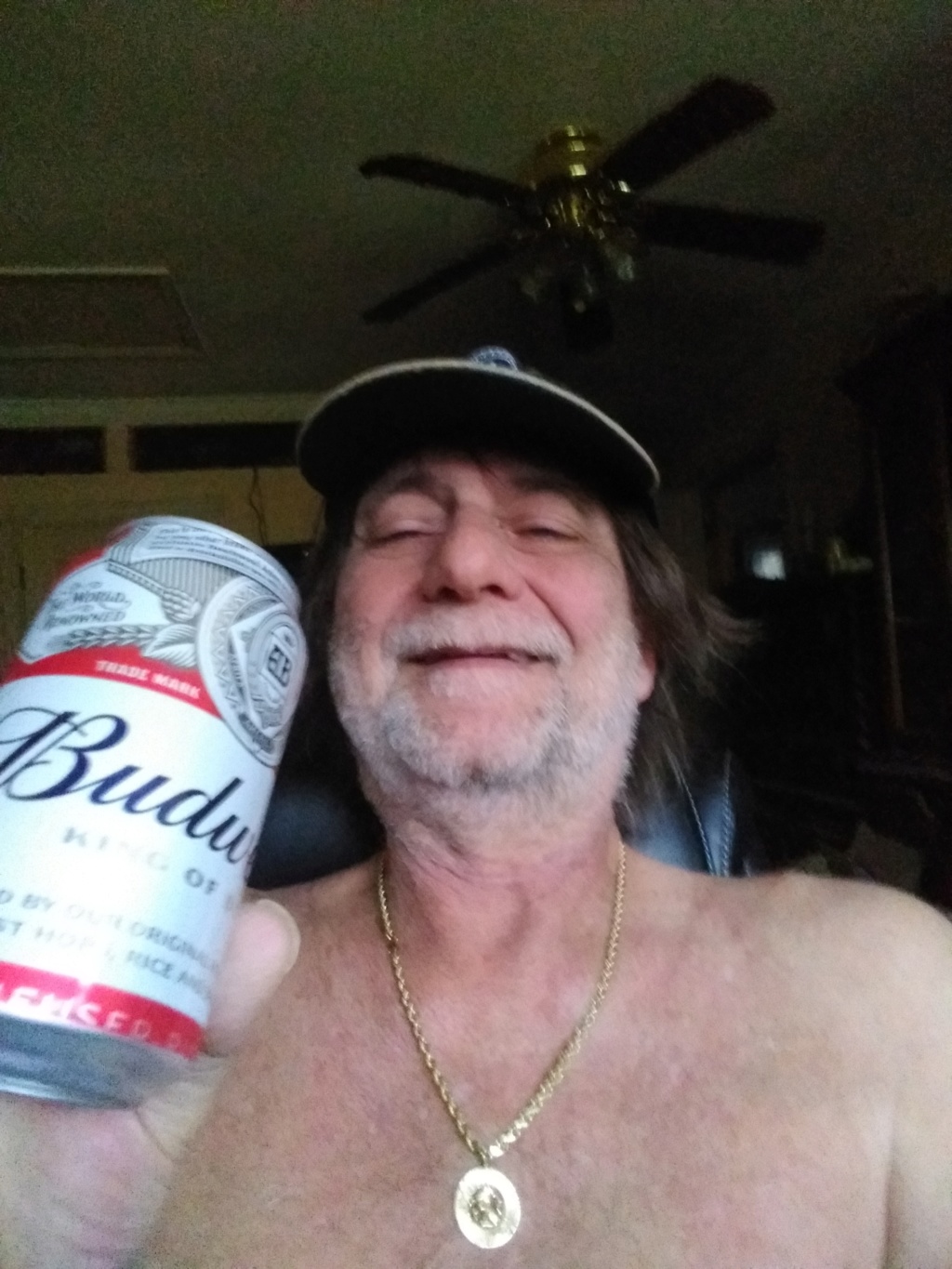 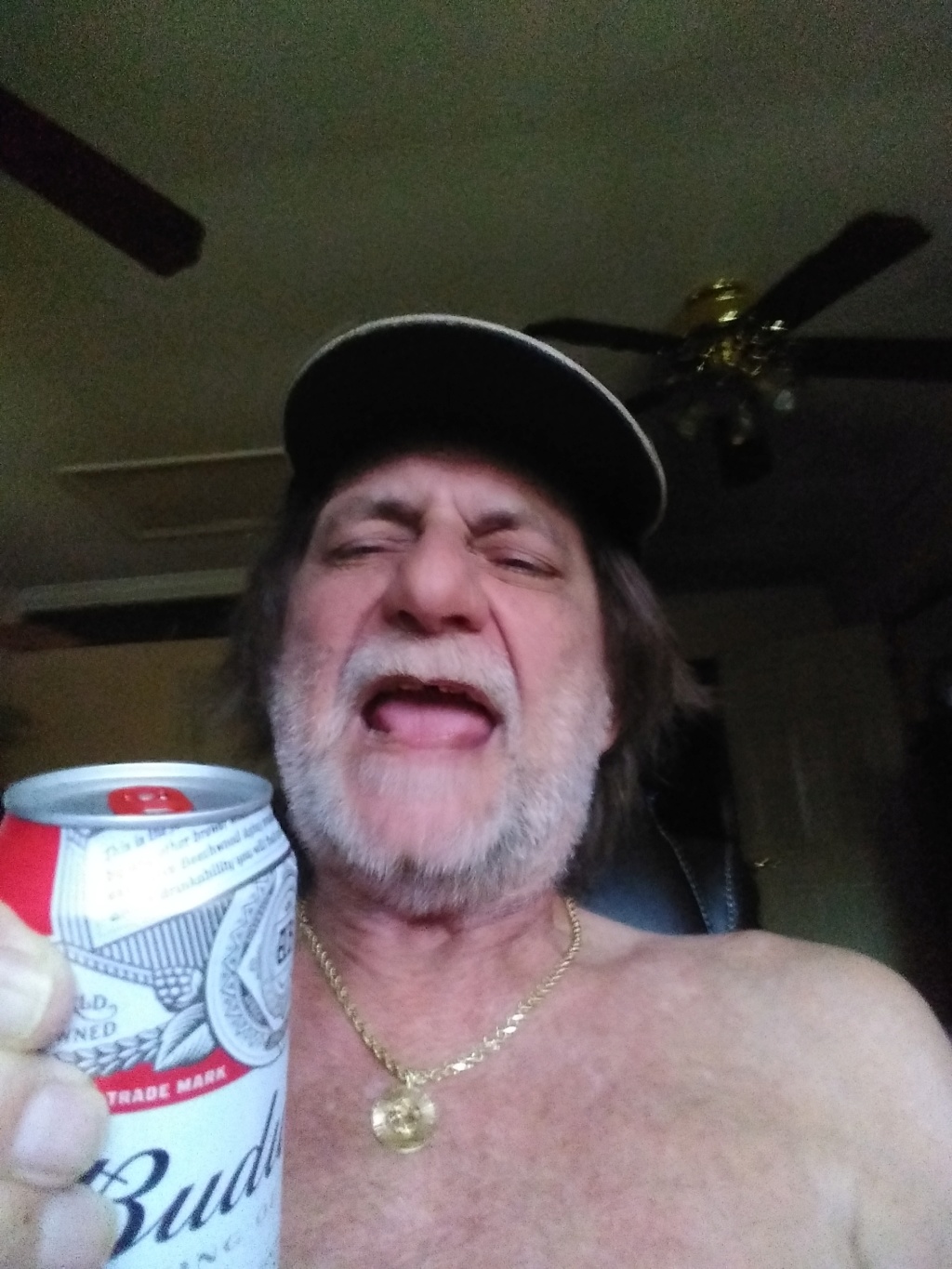 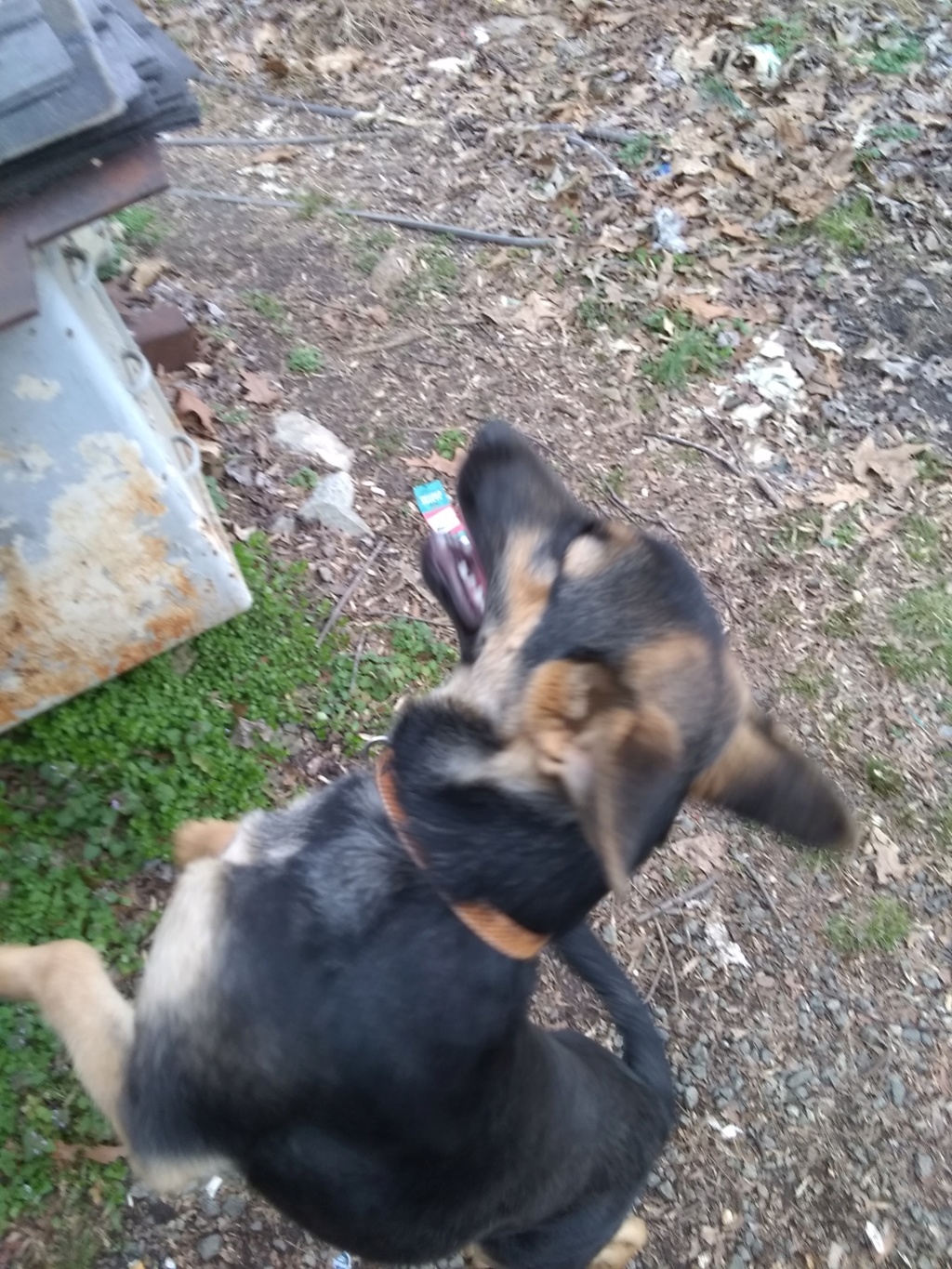 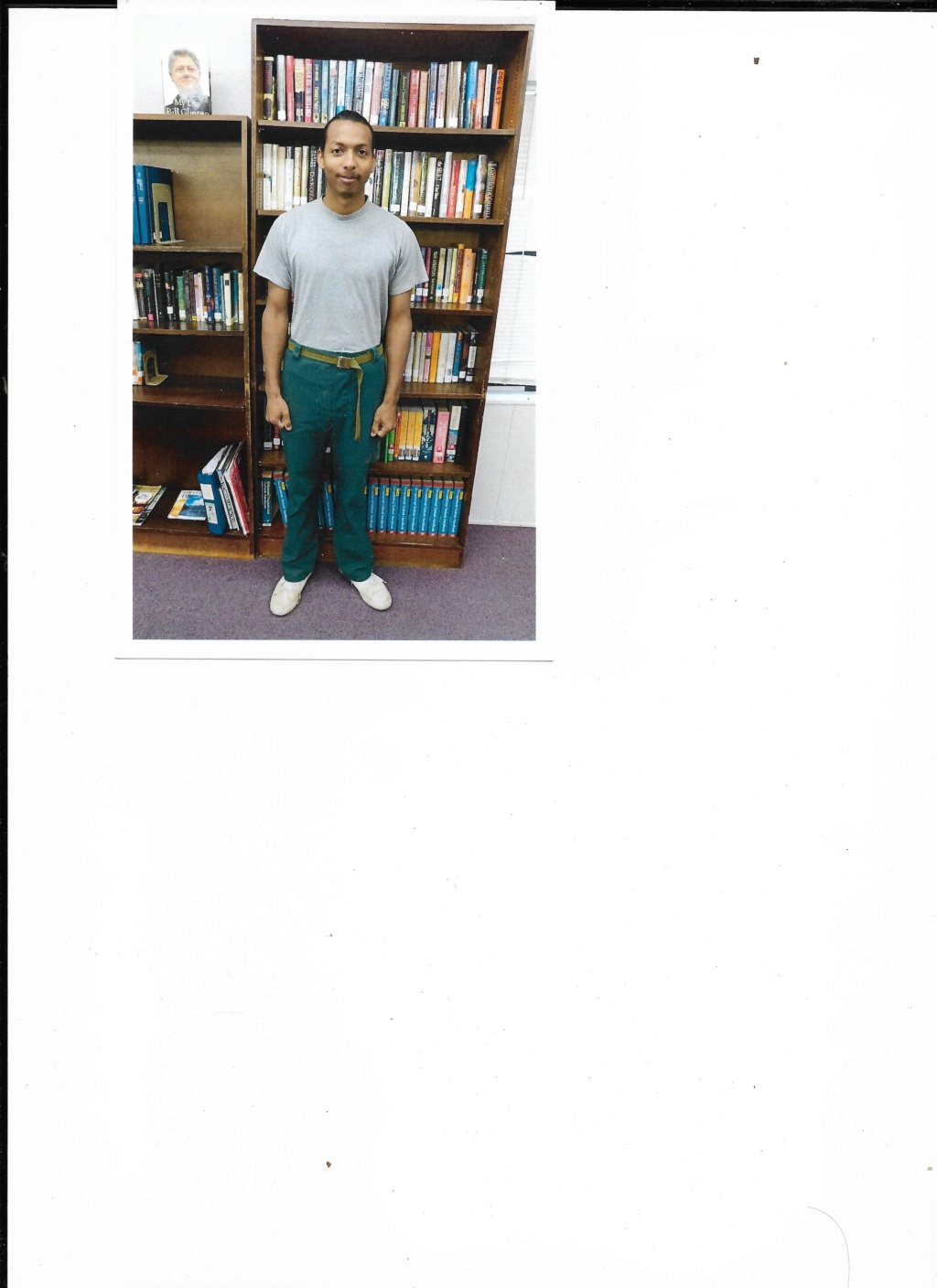 Venado Tuerto = One eyed deer in English. Sort of like Lizzard Lick, NC.

You gotta have an outdoors wood fired pizza oven to make it right Getback. 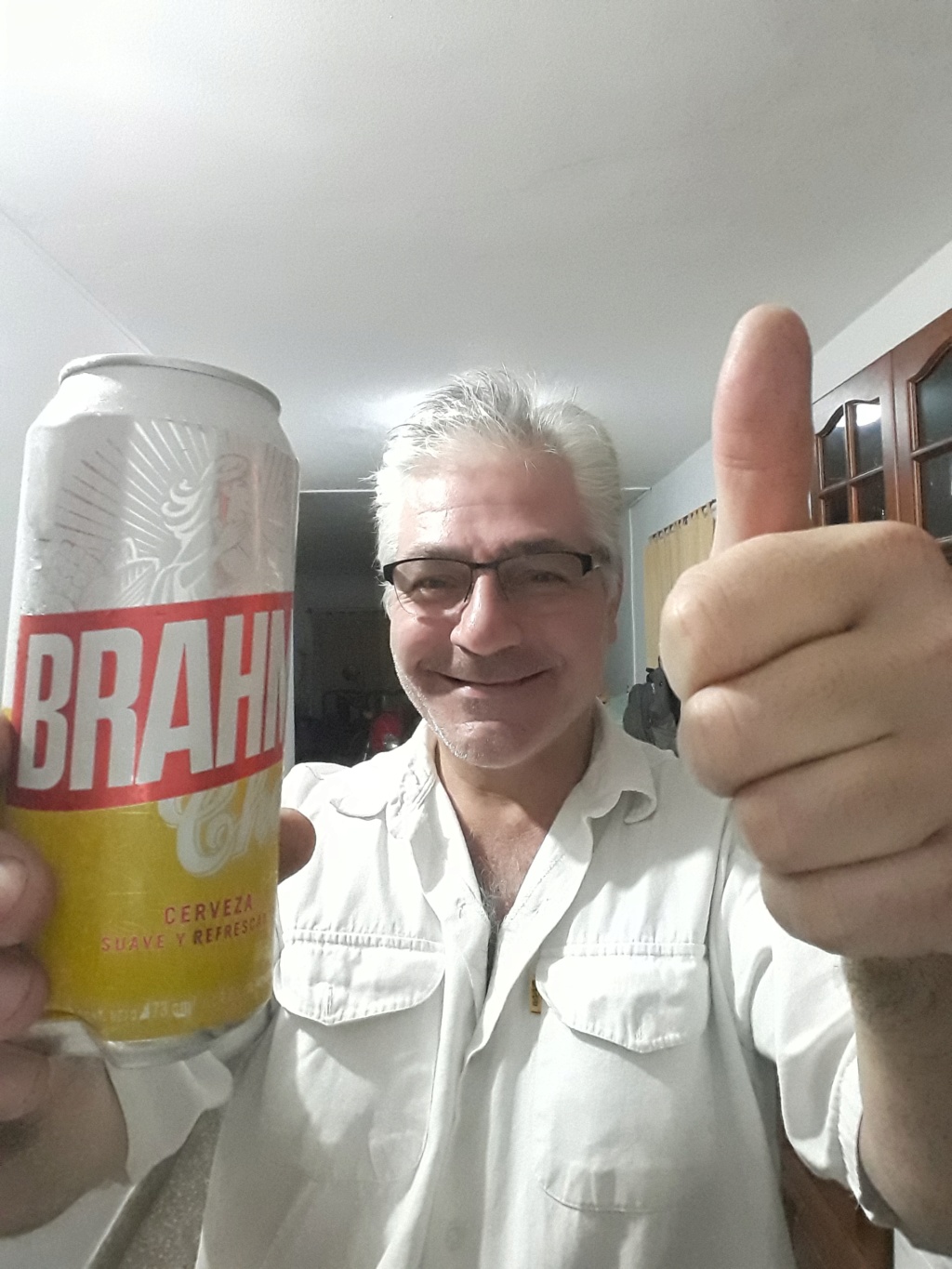 The name of Venado Tuerto keeps a folk legend that says the following:

"Through the places of the Laguna del Hinojo where there was a military fort used to graze a venadito that lacked an eye lost in an attack suffered before the Indians. Since then, every time he appeared in the fort, it was a sure warning of the proximity of the malon, a fact that allowed the soldiers to take refuge and defend themselves against the attack. In times of drought, he led the troops through good pastures and waters, which earned him the recognition of those men. "

It is said that in times of the aborigines and malones, this deer took refuge in the fort when the danger approached alerting the villagers who could also take shelter in time. But during a hunt they killed the deer and in reward baptized the lagoon of that place as Venado Tuerto.

By the decade of 1880, the founder of the city Eduardo Casey in a walk by its earth was with this lagoon, that was where they told him this history and decided to baptize a town with that name.

The purchase of the land where the town was founded was the most expensive real estate operation in the history of the country until that moment. 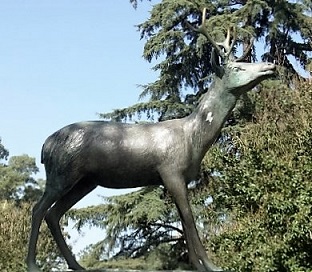