I got one just like this one bottom fishing on Ebay. I can't find a review or a date on this particular version from my sources other than that it is probably post 1980 due to muffler mount lugs and one of the last versions of the 15X and .15XX engines as it has a more modern style block carb. like used on the Schnuerle .15s. It has a .15XX high compression head set up but with a .15X style cast con rod. All quite hybrid, but still from factory as is; I'm 99.44% sure.

Your engine the old iron piston type / no bearings 22% all castor will be best. 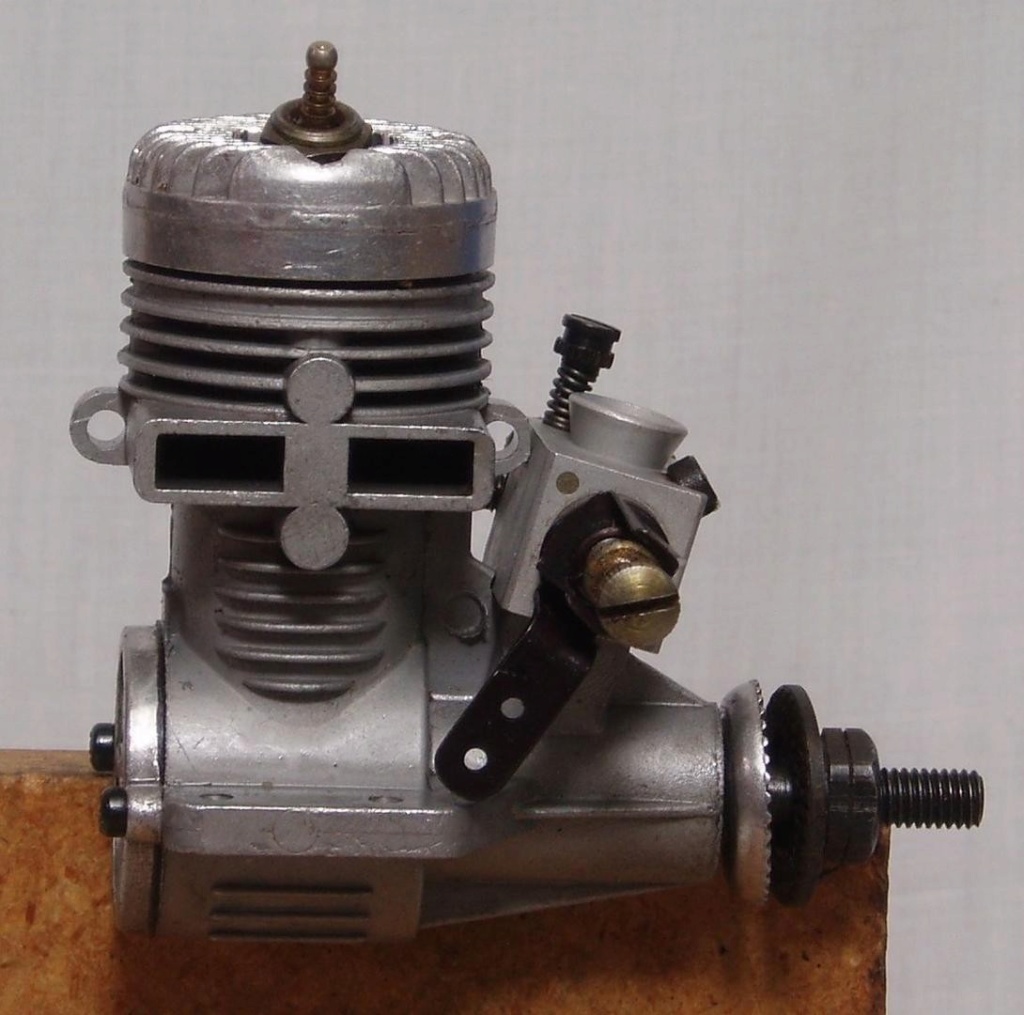 BINGO!! Thaink ya vury mucho Brad!! Somehow or another I completely missed the Sceptre review you provided. So now we might can say that this engine is post 1985. I wonder what the ECJ # is.

That is the latest version, has the muffler mounting tabs on the sides of the head along with the better carburettor (MK-X?). I have the earlier version, which is good for the planes of the 1950's - 1960's. I followed suit back in the late 1990's and bought from Tower Hobbies the Fox .25R/C cross scavenge with MK-X carb as I knew that it wouldn't be longer that these fine engines would be discontinued for their Schneurles.

My earlier 1960's Fox .15X RC has the rotating NVA similar to the earlier Cox Medallions that have the ingenious sliding exhaust restrictor. Rotating vane exhaust restrictor in this case provides same net result to the Medallion slider. 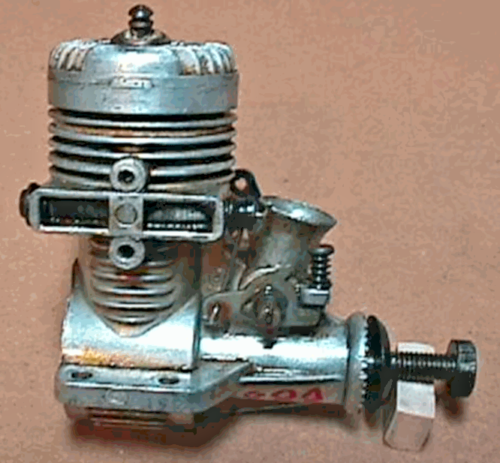 You have an interesting poster name (tico mareado = "dizzy Costa Rican" - am I correct?).
Does that perhaps come from your control line background?

Comes from too much rot gut guaro in Costa Rica.

Thanks for the explanation. However in a better light with a sense of humour, rather than the aftermath bite of sugar cane liquor, I'd think the dizzying turn while flying control line aircraft, which some here enjoy could be a new definition for your poster name.

)
Of course, that is if you fly or plan to fly control line aircraft.

And bags of rotten produce.

Congratulations on getting the Fox .15.