» music vids.. some of your favorites
by rsv1cox Yesterday at 6:21 pm

» The unfriendly Bee
by andrew Yesterday at 1:16 pm

For those of you following the continuing saga of Bob’s cantankerous engine I now have the the rest of the story. I received the engine in the mail yesterday which was good timing as I had the day off work today and am leaving Monday.

When I pulled it out of the box I immediately did a suck blow test on it and it failed miserably. I took it to the shop and pulled the backplate off and inspected the reed. It was stuck in the retainer and had to be pushed out. Once removed I noticed one corner of the reed was frayed. Long story short brand new reed and retainer and it’s a runner again. I removed the starter spring cam and used a TD nose cone, but it’s the same engine.

.. but you should remember these..

Glad that you figured-out the problem Ron.

And it sounds very good too!

Thanks Chancey, it runs ok. It might hit the parts bin though, or if somebody new jumps on and doesn’t have an engine I will send it to them.

I did mention before to check whether the reed was being held by the retainer
Fairly common with the dieldrin retainer
Rex f.

Correction should have said delrin retainer not dieldrin a pest control chemical banned in aust
May be of further use the backplate gasket when using non tanked style MUST have the gasket
Installed berween the backplate & the reed retainer as the delrin retainer is self sealing against
The crankcase thereby providing the extra clearance preventing reed jammiig
Rex f.

Well that was To easy , Bob is losing his touch

@rex f. wrote: The backplate gasket when using non tanked style MUST have the gasket
Installed berween the backplate & the reed retainer as the delrin retainer is self sealing against
The crankcase thereby providing the extra clearance preventing reed jammiig
Rex f.

Hi Rex, This illustration and photo below would suggest the opposite.. 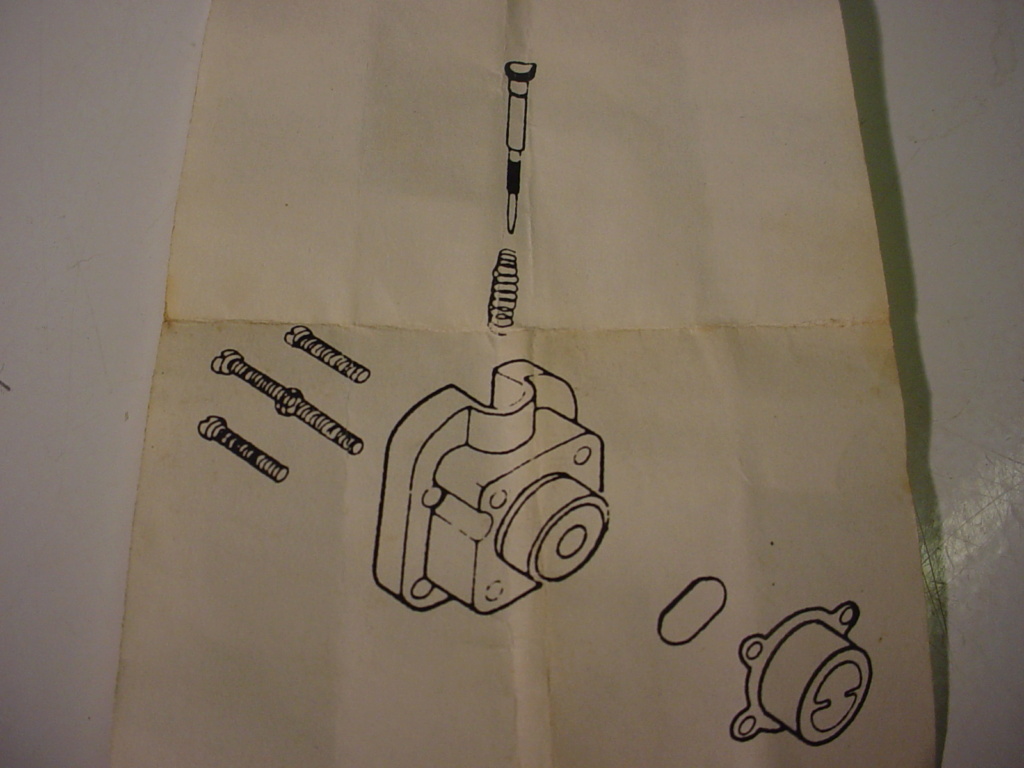 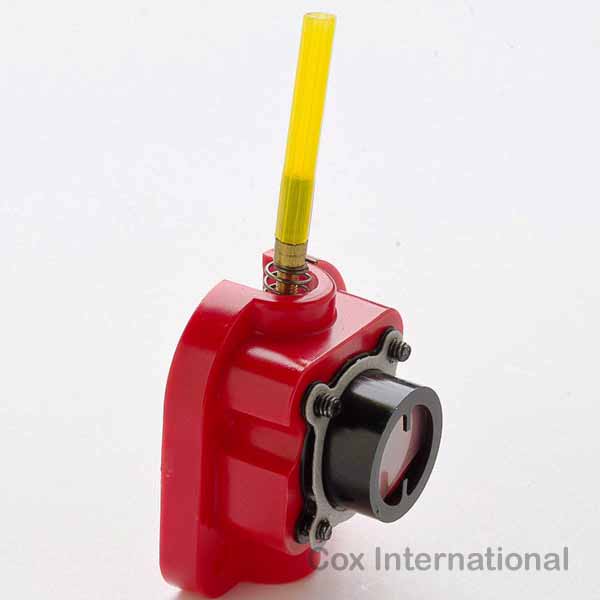 @getback wrote:Well that was To easy , Bob is losing his touch

Not so, He pointed me in the direction I needed to go in. That reed fraying wasn’t easy to see, I only noticed it when I rubbed it between my fingers. I took it out in the daylight and saw the edge of one corner coming apart. Anyone could have missed it, including myself.

The great gasket debacle.... truth be told I didn’t install one in this case. Sometimes I do, sometimes I don’t. If it runs fine without I don’t bother.

Congrats Ron. Funny, I tried various reeds with the same result. I never liked that plastic set-up. In truth, I just got sick of fooling with it.

My touch isn't the only thing I have lost Eric, my mind preceded it by years.

Thanks to everyone for your help on this. I'm finally putting it to rest.

Anyone who can rebuild a MG complete is not losing much in my opinion , Just messing with you friend ! I find it kinda funny you would put that much time into one engine when you have so many .