Hi,
some time ago I buyed used Yamada 91AC engine (with Hatori muffler). When he got to me, it turned out that the pushords were seizure in their nests. That's why I had a reason to dismantle the engine and learn about its construction (even though I wanted to do it anyway

). I also took a lot of pictures and recorded a film in which I talked about what and how.

I warn you, however, that I am an amateur and although I tried to make it as close to the truth as possible, I could have made a mistake somewhere

. Film is in Polish but I added English subtitles.

All photos I even made it's here (inside and outside of engine): https://photos.app.goo.gl/CUCpr8UhJQNKUdS86
And the video:


And video with first firing this engine by me:


If you have questions about this engine I will try to answer as far as I'm able. 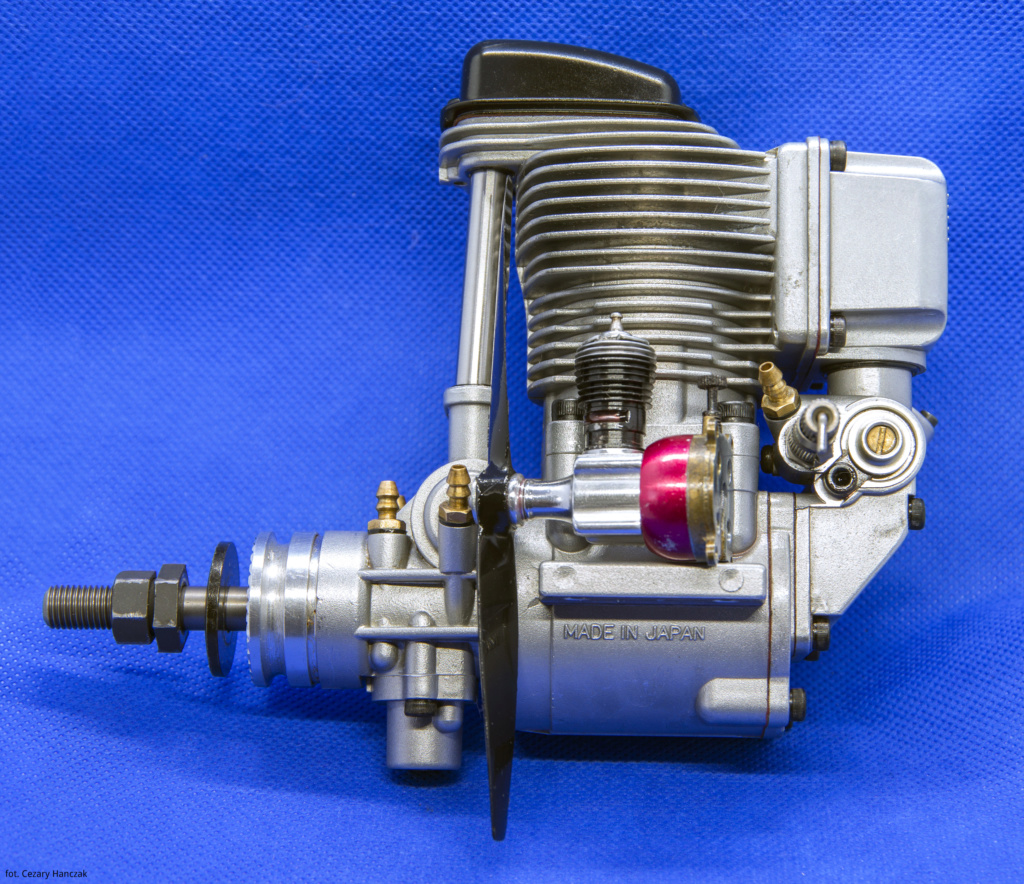 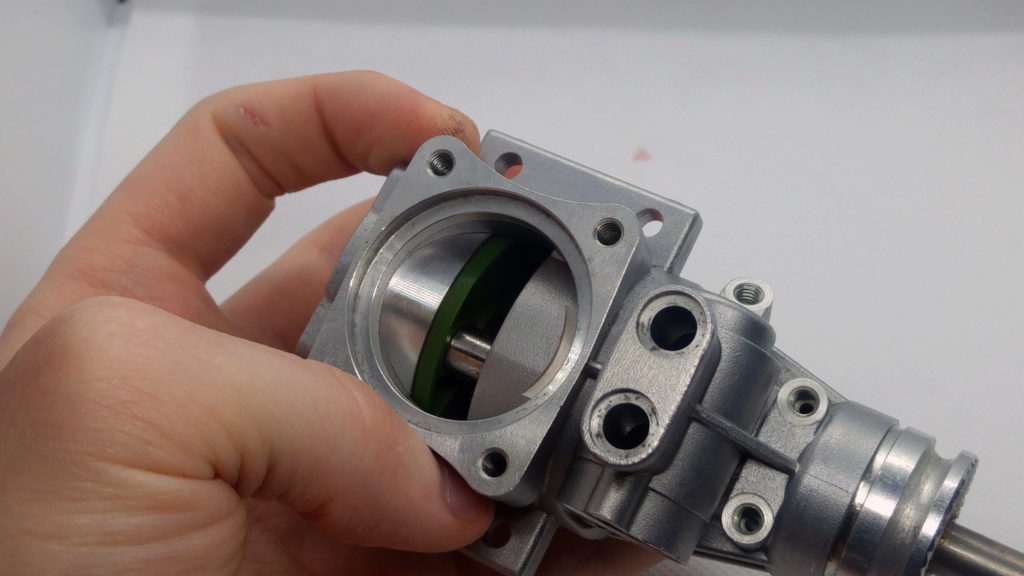 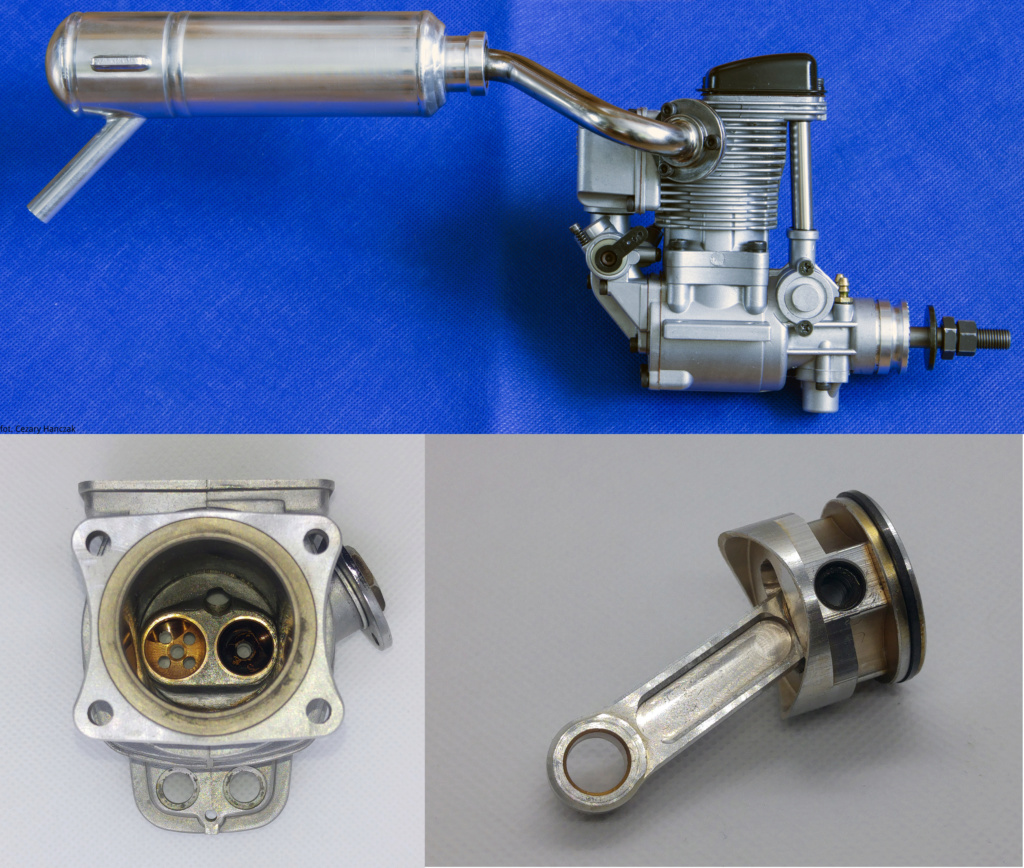