If it's Jacob's and everyone's decision to stand by the rules, I have no problem with that and will return my Cox engine to the display case. That said, I sure would like to see Dave's submission given a chance.

Hang on to it for next year Bob.  This competition is about choosing a suitable T-shirt design, not trying to win a prize.  We shouldn't exhaust all our resources in one hit.
Introduce another T-shirt in 12 months and this forum will be seen as a trend-setter

@dckrsn wrote:Dave gracefully bowed out, so I'm guessing we're all ok?
This might be a neat annual or biennial thing. Not
necessarily a contest, but maybe an open forum for a new
tee shirt design. All that "stuff" aside, being the poster boy
for basal cell carcinomas(skin cancer), I prefer long sleeve
tees.
Bob(s--- starter)

You are not alone with this one. I am only ever likely to wear a T-shirt as a vest and so design is irrelevant. I have has several removal procedures and now have to keep covered in sunshine and use factor 9 million sun cream. Over here we only have T-shirt weather perhaps one week in any year.

Today - we have had 80 mph winds, rain, snow and hailstones - varying every minute.

I have had skin cancers on the top of my head. Not much shade up there anymore

so I always wear a hat when I'm out. Doc gave me some special crème that turned them beet red but eliminated them completely after a few weeks. That was about three years ago with no reoccurrence. I also have vitiligo which is a loss of pigment in the skin. During the summer when I tan I look like a camouflaged WW1 fighter.

I have a couple of CEF Tee shirts, short sleeves. I wear them occasionally but stay out of the sun. Looking forward to the new Tee shirt however it turns out to bee.

There you go Bob, Maybe CEF hats would be in order!!! Might be the next design contest?? Why not!!! Mark

Hats would be great!

I'm certainly not making light of your vitiligo, but reading your description of looking like a "camouflaged ww1 fighter" made me laugh out loud!!

I fully understand the skin cancer treatment -- I think I have more burn scars from removal than normal skin now.

When the T Shirt design contest was first announced, I said to myself, and maybe Jacob via PM, "Cool, I'm gonna win this thing!" And then I never lifted the first drawing tool. I did, however, run a few designs through the left half of my brain.

Now I regret my procrastination and hope to be ready and on time next year. I have the artistic wherewithal to produce it. And I'm fully in agreement with sticking to the original announced deadline, for reasons already eloquently stated by my CEF brethren.
Rusty

I designed this, but for future contests. Four colors and for only grey background. 30 cm x 30 cm, 300 dpi. 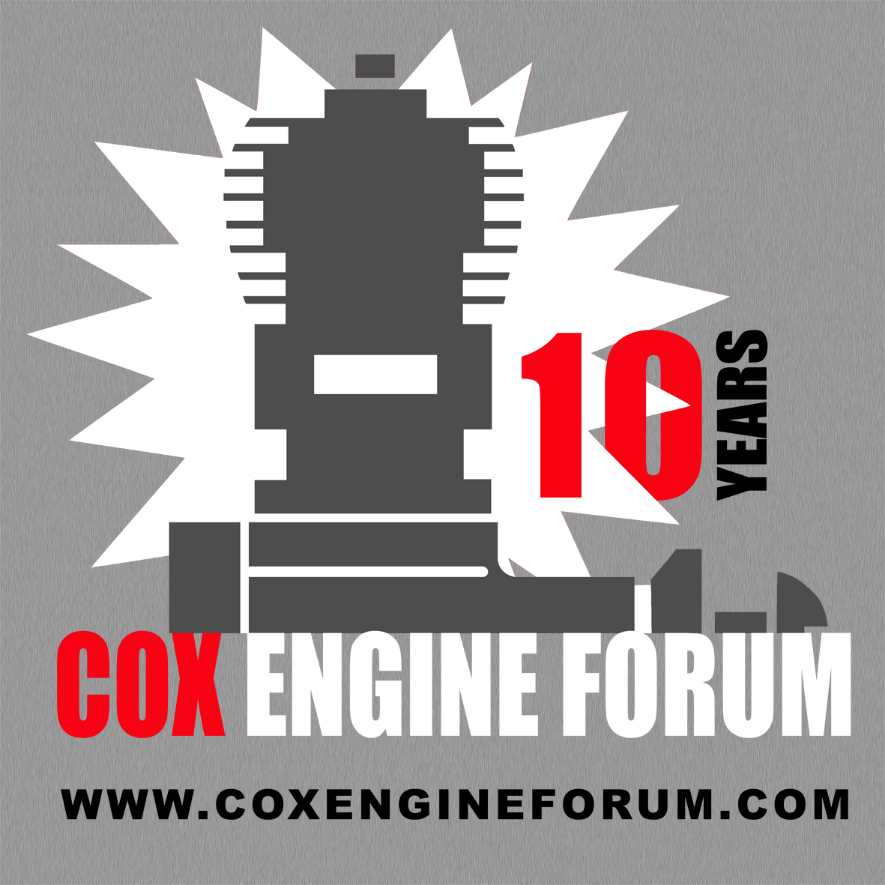 For cristal anniversary, 15 is printed with metallic copper ink. 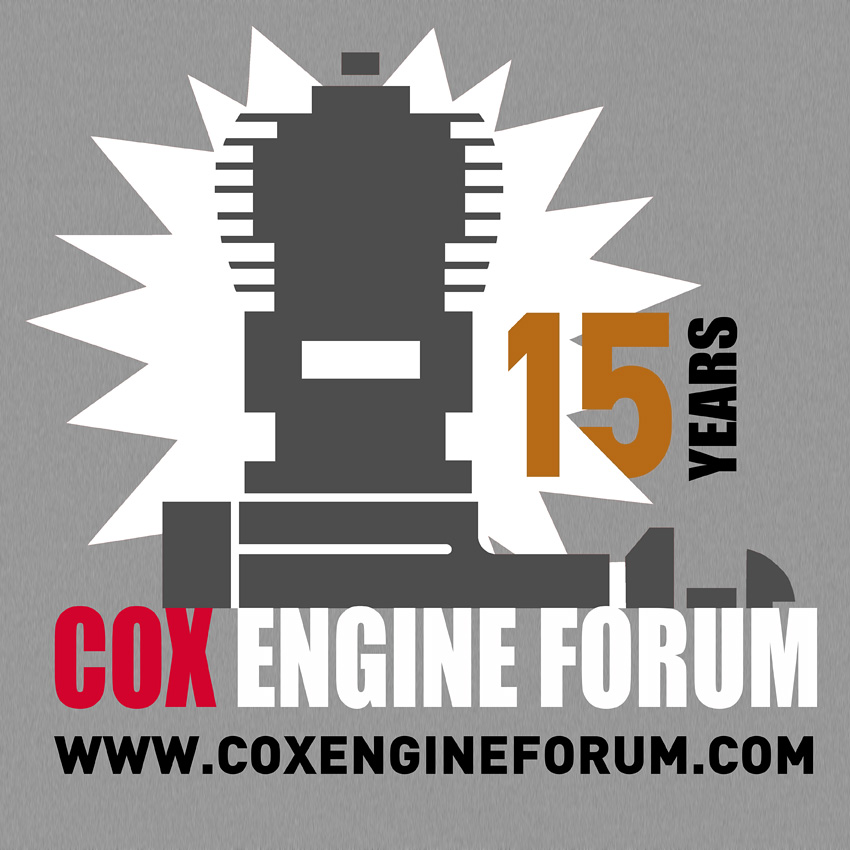 @Levent Suberk wrote:I designed this, but for future contests. Four colors and for only grey background. 30 cm x 30 cm, 300 dpi.

Like it especially where the sunburst invades the zero. 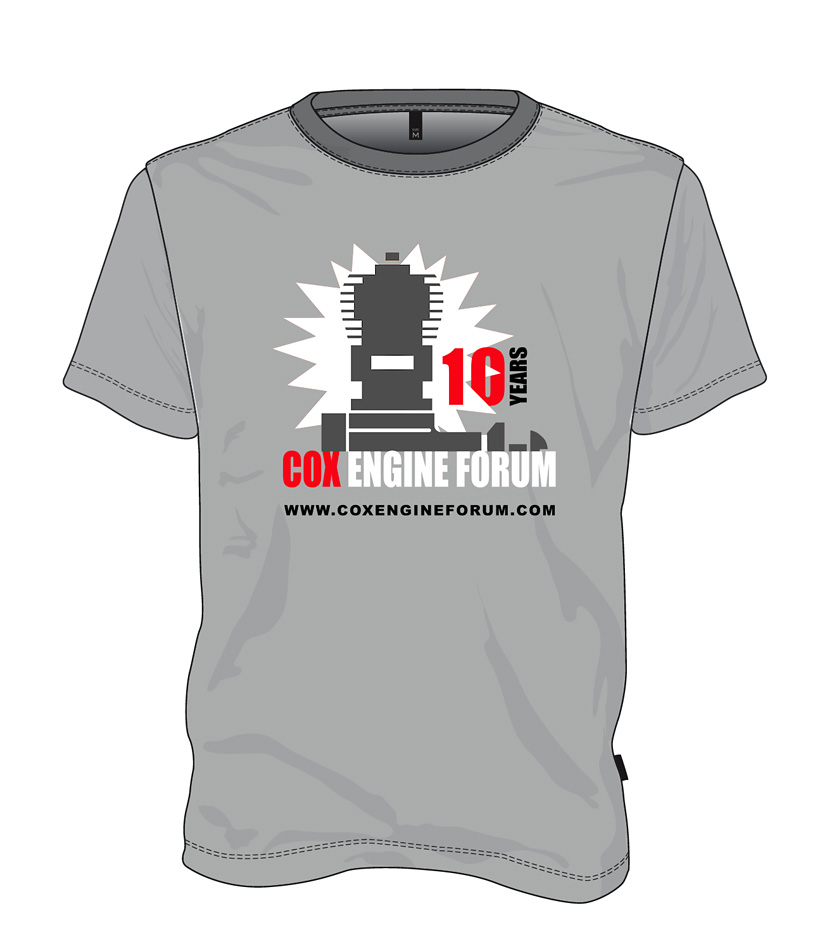 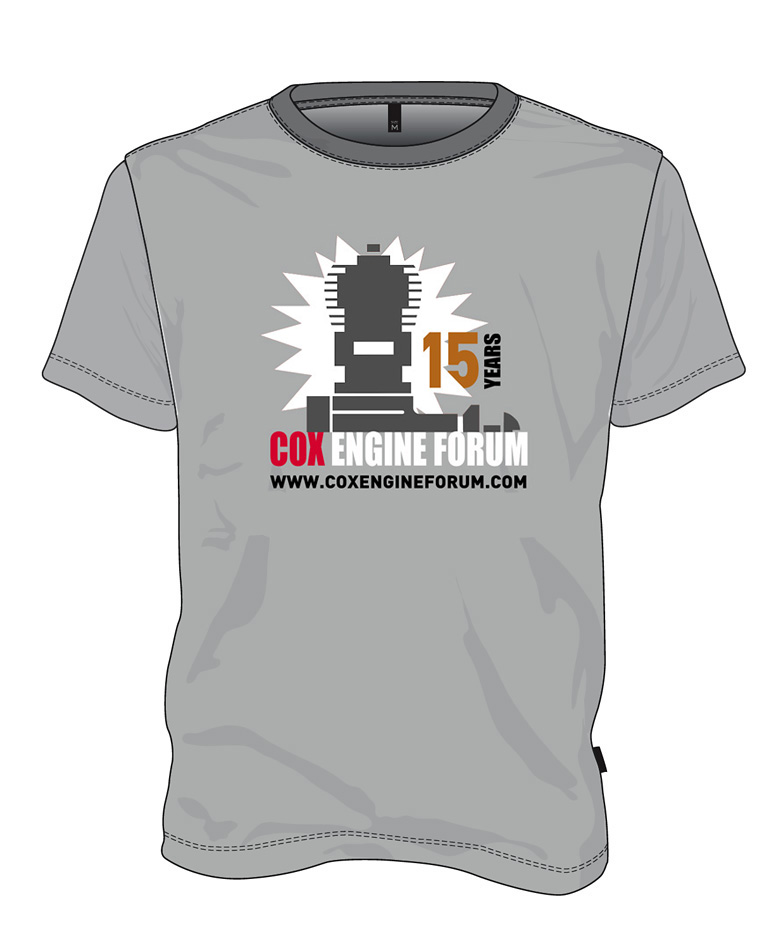 Too bad we need to wait 5 more years for that!

@Admin wrote:Too bad we need to wait 5 more years for that!

yep, i'll be here....but theres still some nice designs to vote on now.