I bought one of these kits shortly after they were announced, but just recently got a "round-tuit".
It's done now, so I thought I would share some impressions of the kit and pics. Don't have any in-progress pics, as I didn't plan far enough ahead to take any.

The most unusual feature of the kit is the CNC carved fuselage, which comes in a top & bottom half that just need a final sanding and glued together. Mine was cut from some very nice, light wood. The ribs, and all other shaped parts are also machine cut. The ribs each have two 1/4" square holes that the spars slide into, and function as a wing jig. This was the only area that gave me trouble. The spars were a tight fit in the holes, and fumble-fingered me managed to split 4 of the ribs trying to slide them on. After that, it went together smoothly.

I made the gear removable, since I fly over grass. I also cut the cowl into a front and rear part. The front comes off for engine access. The rear part is glued on over the tank. The tank can still be removed by sliding it out to the front. This strengthens the front of the fuse, which IMO, has a weak point at the rear of the tank bay.

I installed the Tee Dee that Fredvon4 sent me, and a homemade 3/4 oz.tank. Covered it with monokote, in a scheme similar to the Cox one, but with better colors.It actually came out lighter than expected, at 8.7 oz. ready to fly. 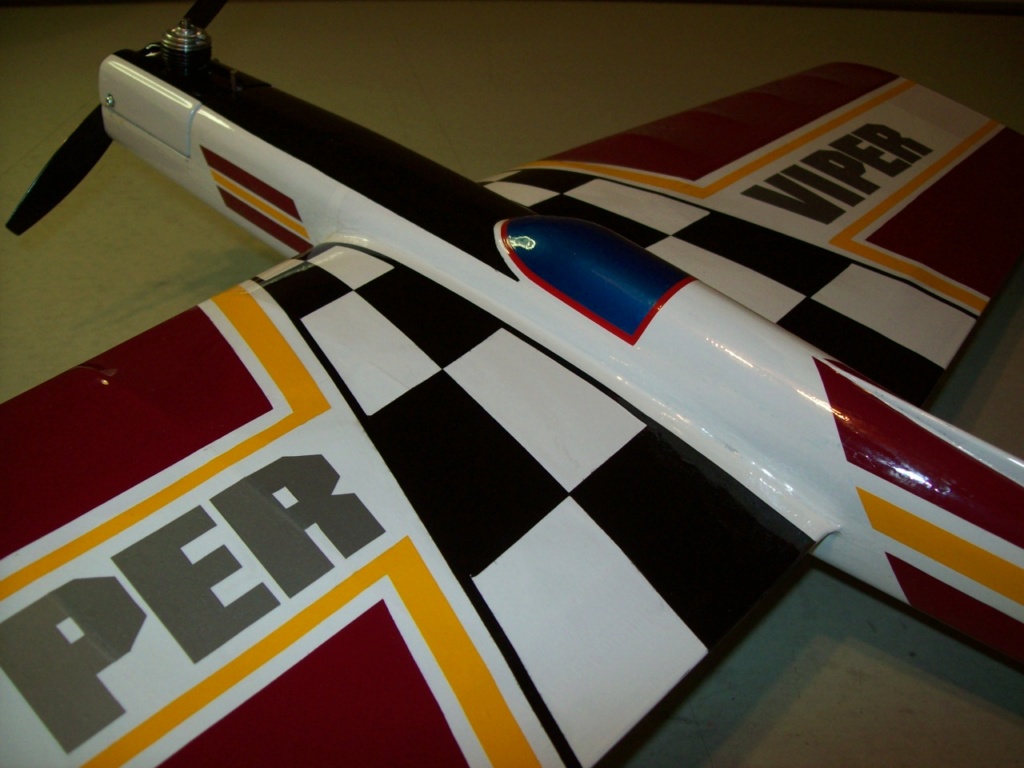 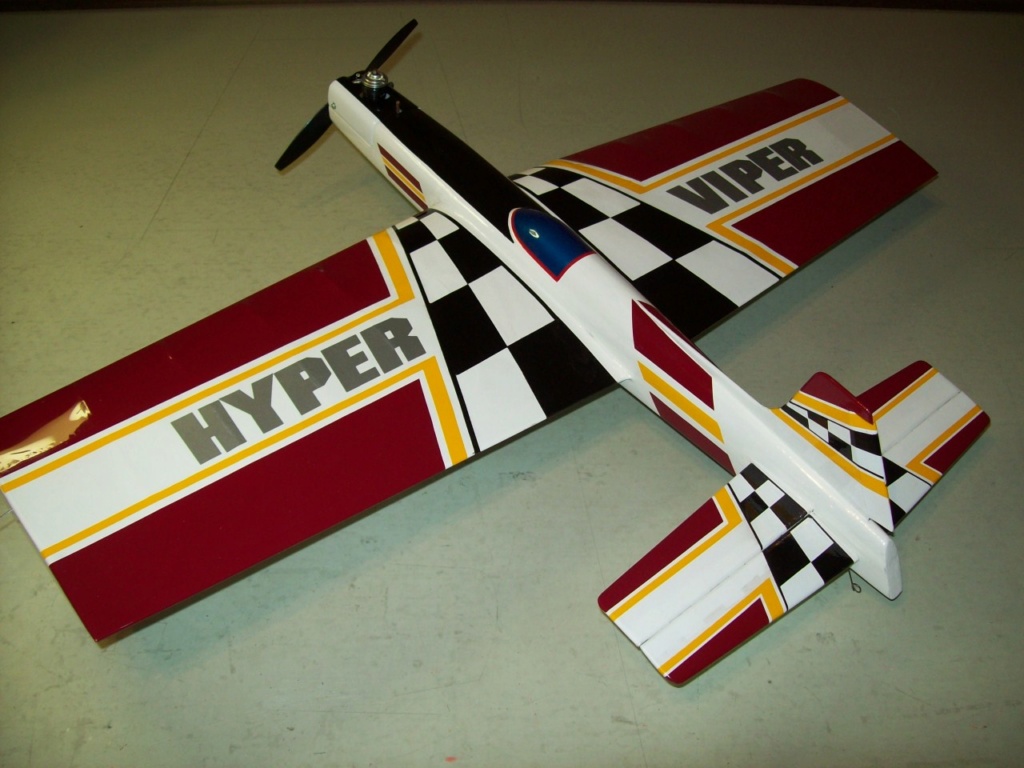 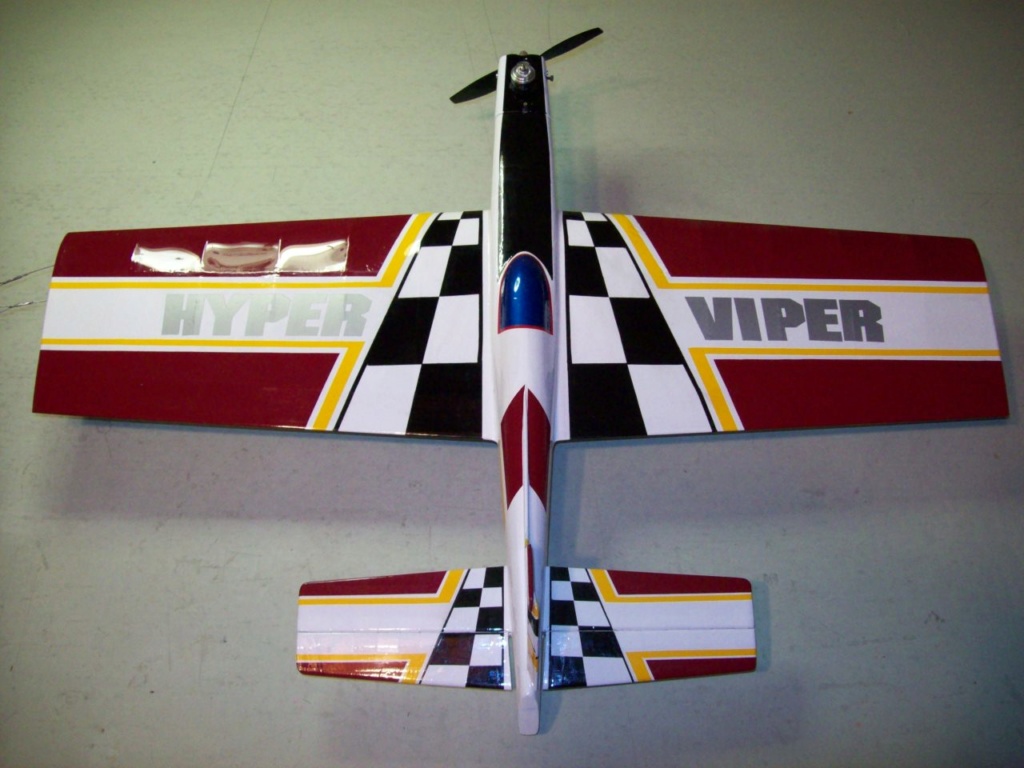 Here you can see two needle valve cutouts. That way I can use a Medallion or a Tee Dee. 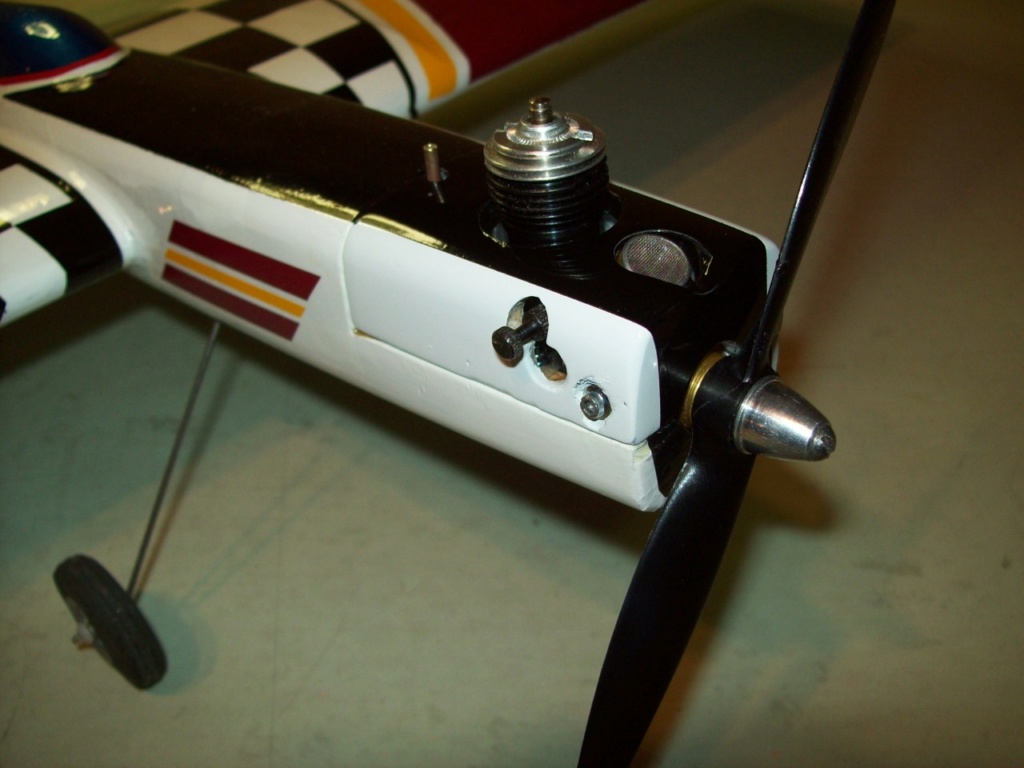 And a look at the bottom. 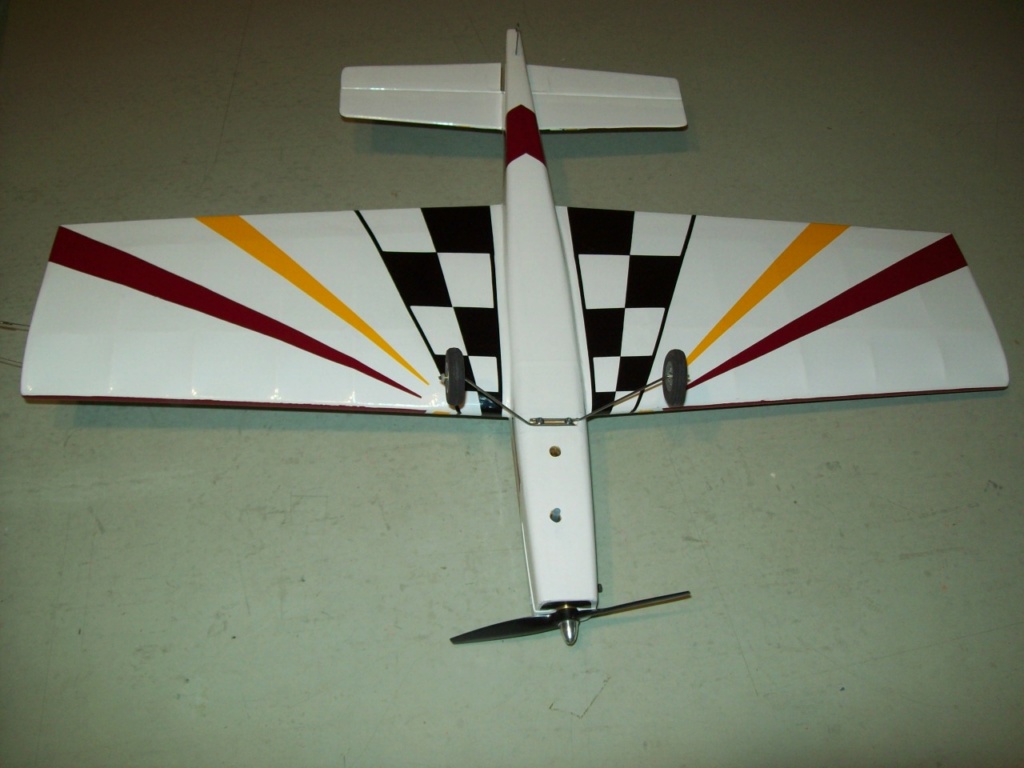 Looks really nice. I hope it flies just as well.

Looks the business, how well did it balance out? The proportions are that of the original so I was wondering. The TD being light might make up the difference.

You did a very nice job on this plane.It looks fast just sitting there!

That is a very nice looking model. You did it great!

Ron, the homemade tank looks like a globby mess, but it doesn't leak. Just a mailbox style tank, sized to fit the available space. 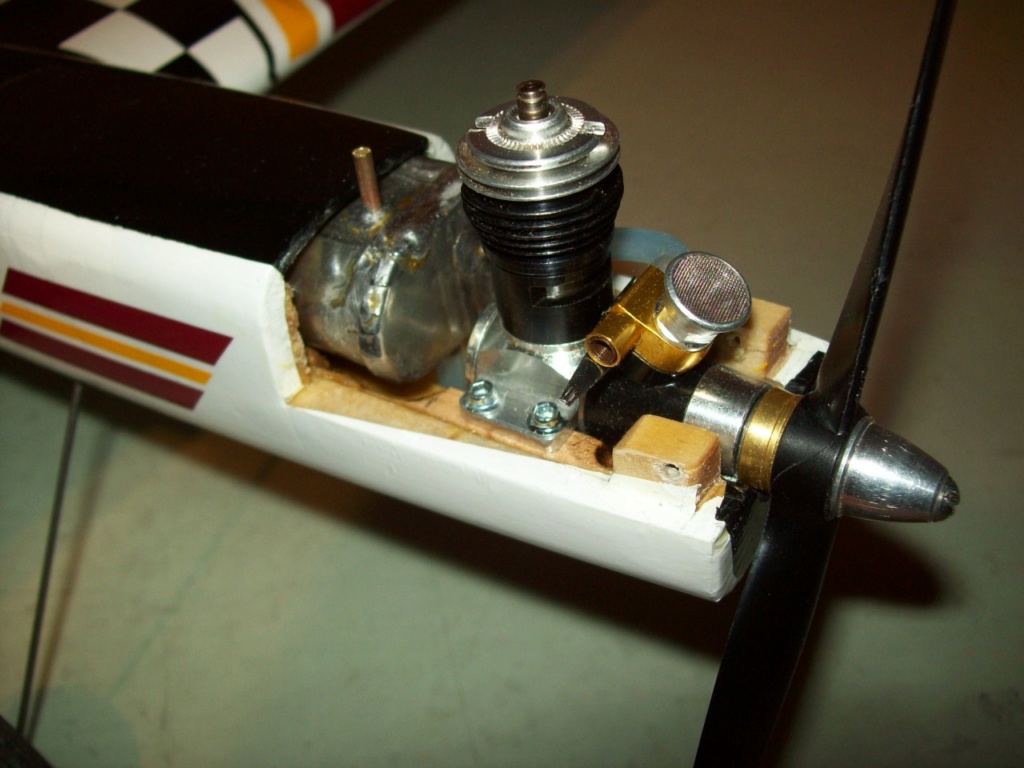 Balances 5/8" back from the LE at the tip rib. Seems like a safe enough place to start.

The model looks terrific, best of luck with it. I love the color scheme. Ken

Really nice work with that Monokote. That's a tough one to do, let alone do well and it looks excellent.

I wish I had the patience to produce a finish like this one, I hope it flies as well as it looks.

ian1954 wrote:I wish I had the patience to produce a finish like this one, I hope it flies as well as it looks.

G'day Ian. Nice to see you pop back in every once in a while.

Duane,
Did you ever fly this one? I'm itching to try one, and have already emailed Gary.

Jim;
I have to admit, this one is still hanging in the shop unflown.
Can't believe it's been almost 2 years.

Shameful….. I don’t have any un-maidened aircraft in my shop whatsoever

When you do fly, keep us in mind I would like to see/hear about it.

Rusty had one and it was close to being complete. I wonder if his buddy Wayne Robinson ever received it.

I was going to ask about when his things were being passed around. It was a gift from the forum. We all chipped in and I ordered it and had it shipped to his house. I didn’t want to bother his wife about it. I imagine Wayne has it. I can ask him if you are curious. I did receive some of my items that I gifted him over the years.