What is happening to our hobby?

Awareness is good. There will always be a place to fly.

I still find it strange that when I goto the flying field, that 50 year old men look at me like Im some sort of god because I will fly U/C, R/C, and that the only planes I own made of foam are 80's vintage Cox R/C airplanes...

I showed up with 2 fresh built Q-tee's with QRC engines on them, and everyone seemed to be amazed that there are still people that "know how to build out of sticks, and fabric/monokote"...

You are spot on, Fred and this is my second comment to the same. Recently, I watched a volcano documentary on TV whilst working out at the local Planet Fitness gymnasium. It was about an active volcano in South America. Unfortunately, this climate change agenda has taken over the dialogue to the point that I immediately changed to another channel. The lie promulgated during narration was that man's pollution far exceeded all worldwide volcano outputs combined and additional controls were needed upon man.

There is a reason why this relatively old world order (really, it is nothing new) of proposed worldwide socialism wants full control of miniature aircraft. It allows the common citizen to see and post what government and the ultra wealthy owned corporations are doing through camera systems, technology not available years ago.

I remember photography back in the late 1960's into 1970's, when I was a young man. The Estes Camroc, which required it's single shot photography negative to be changed by using a darkroom or darkroom bag. Negative had to be processed in a darkroom, whether at home, school or commercially. Motion picture was still pricey and complex enough that most didn't even bother with making their own home movies. The negative film carrying camera was very common. 35mm cameras were fairly common, although most shot photos with simpler fixed frame box cameras with only adjustment being a flash or then new flash cube for less than daylight photos.

I had bought a Camroc model rocket kit, but military service changed my completing it.

Romans 1:22 wrote:Professing themselves to be wise, they became fools.

And, about the facetious slogan to eliminate legitimate drivers to minimize accidents caused by drunkards, I've seen this philosophy promulgated more and more in society, punishment of the innocent masses instead of the culprits. Early on I observed that if the very culprit few were swiftly dealt with, the problem was nipped in the bud and the rest who complied continued on without disruption.

We don't need a plethora of laws to contain violators, just enforcement of the existing. Yet, I see more laws on the books to basically create possible incrimination of the innocent with nil effect to the culprits. More controls have been added to schools, airports, government and private sector buildings with nary a dent in crime.

I have more to say, but then we are delving into deeper political discussions that are better suited outside of miniature engines and models powered by them. 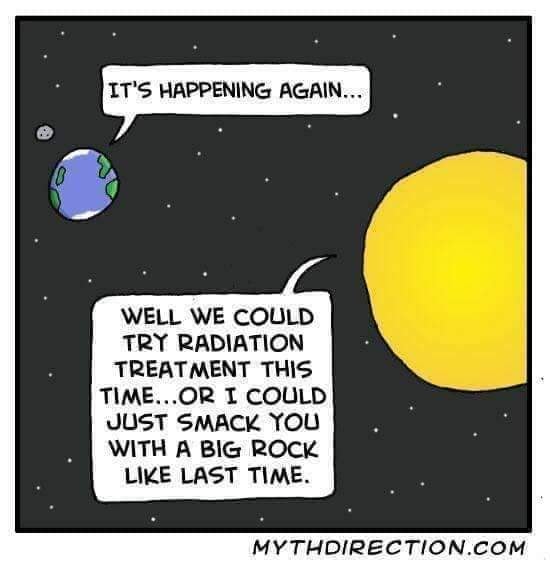 It's here Rene, only under a different name. COVED 19

I am the eye in the sky, looking at you
I can read your mind
I am the maker of rules, dealing with fools
I can cheat you blind

And I don't need to see any more
To know that

I can read your mind