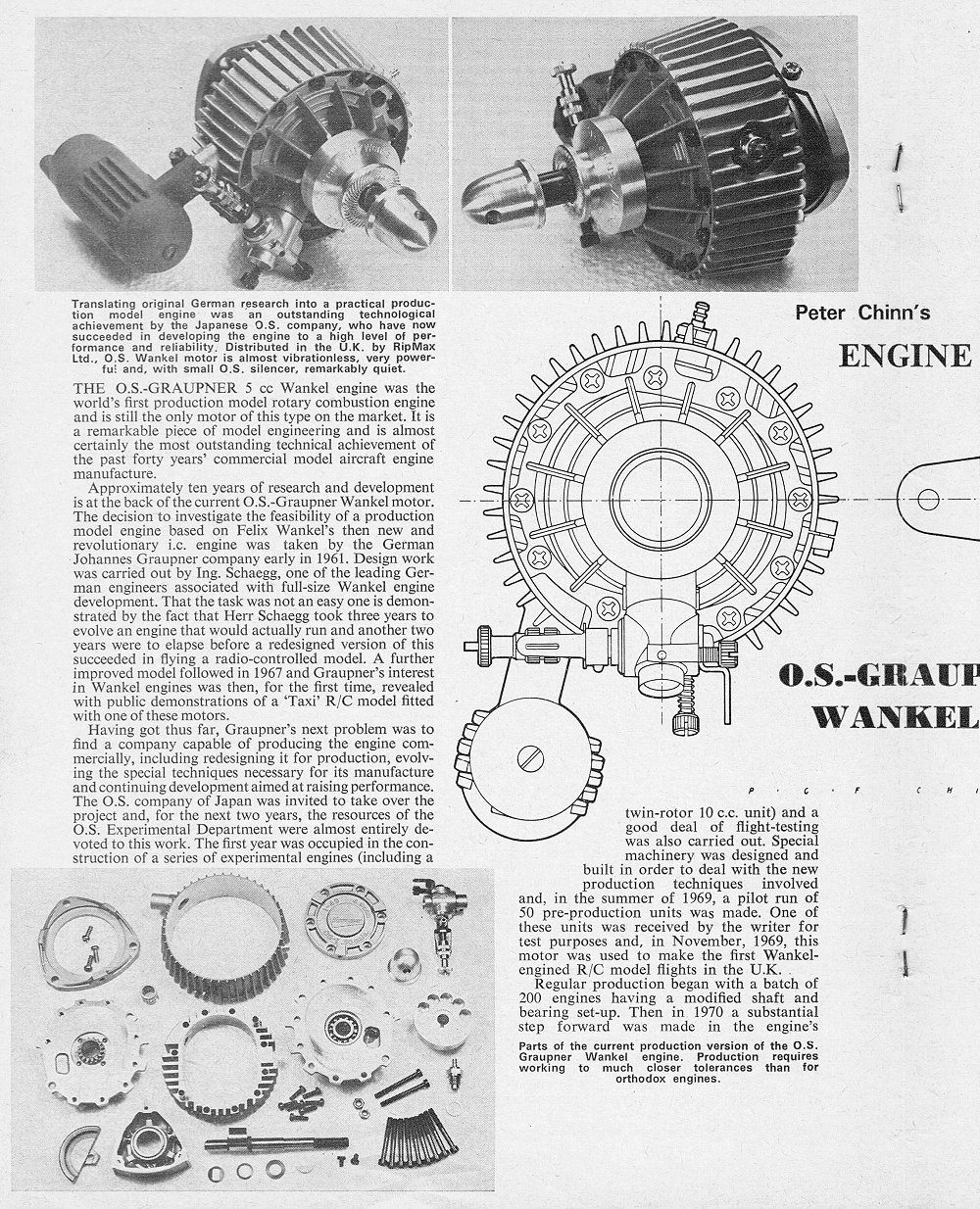 hahaha
you cant find the manual cant you
I had the same trouble
currently I have 2.5 running of type 1 (and 1 for show)
and 2 running type 2
and type 3 is to hard to get for me 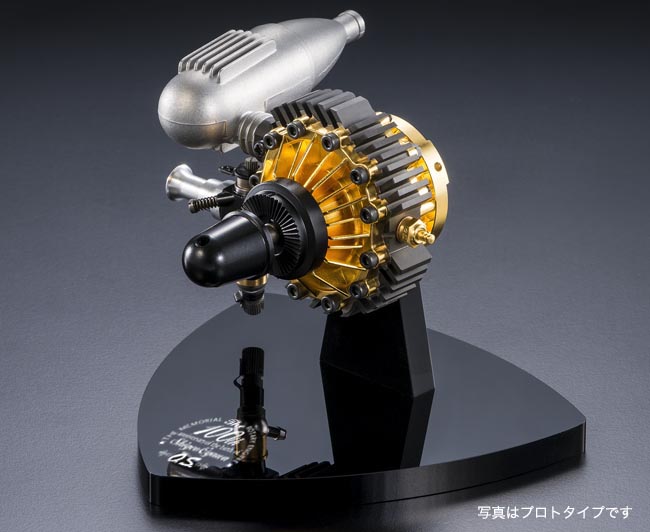 I had a small square shape booklet instructions once. It is from Graupner. I remembered it from late seventies. There is an OS Wankel photograph on a black background on cover. But I don't know where it is now.

PI indicate peripheral induction. The first issue has the carb on the front, not the side. I think the main difference between the first and second PI is the method of manufacture for the rotor housing.

I have a few PI. I need to make a video. My plan is to build a twin rotor, but that's been done before. I'm continually amazed at just how many of these turn up on Ebay considering I've never seen one in use. The rotary hype today has driven prices to insanity. I bought the my last before prices went nuts.

I had this one: 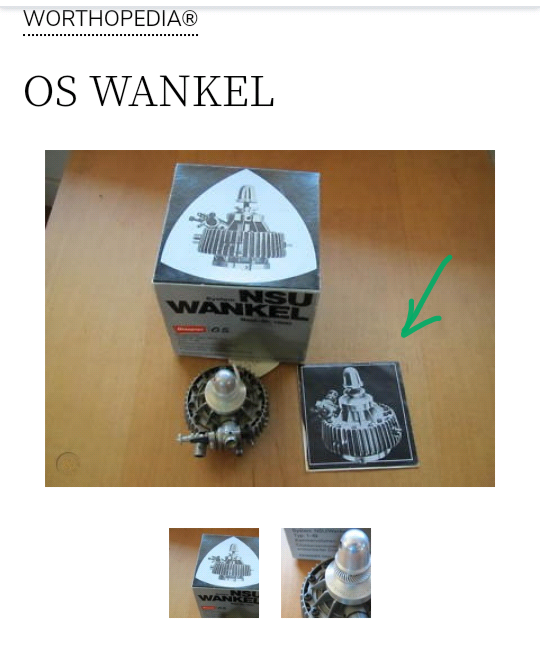 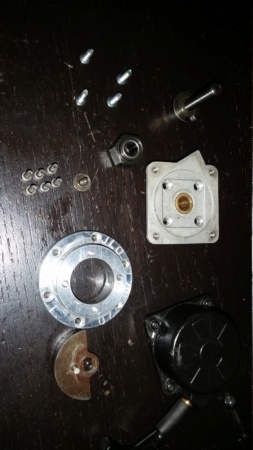 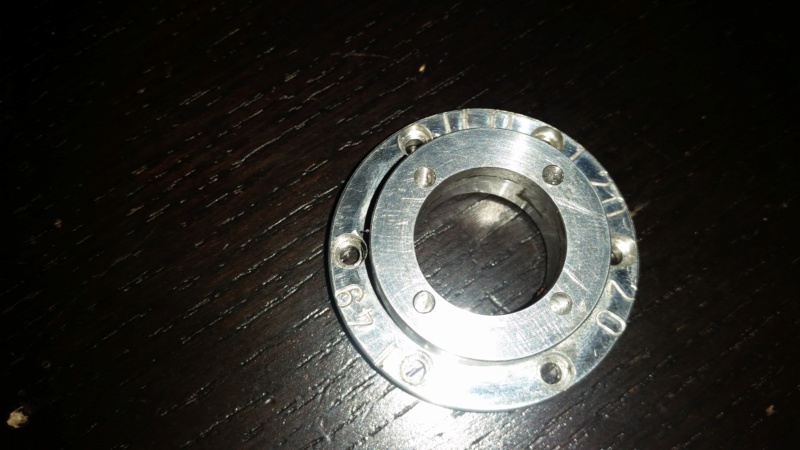 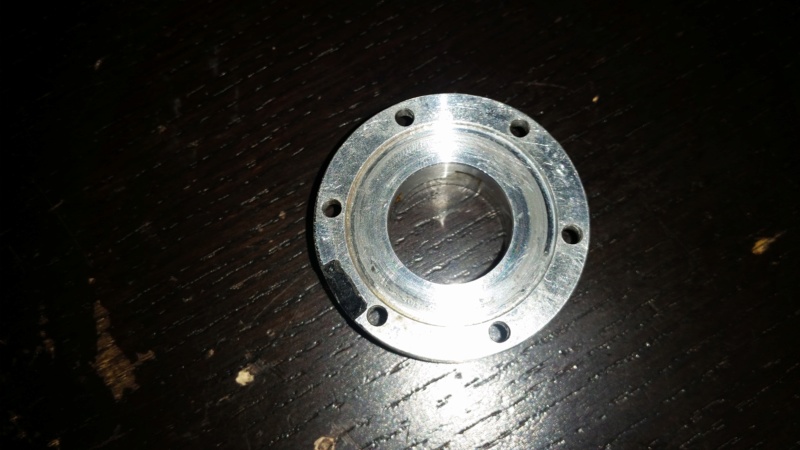 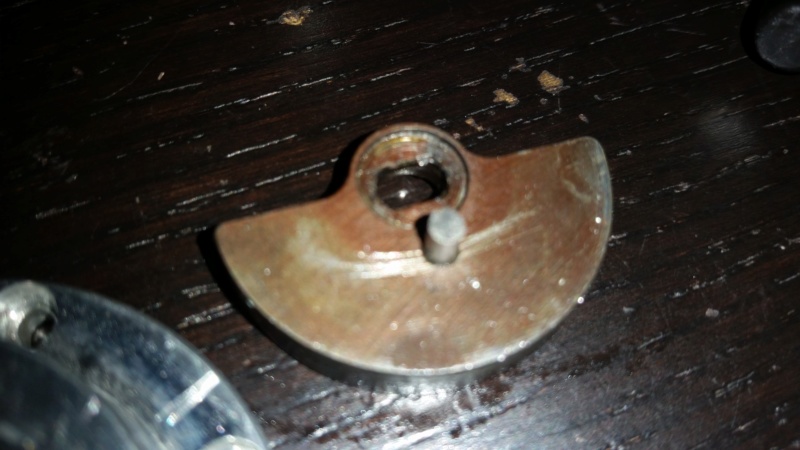 The Graupner/O.S. 49-PI, sold in the US as the .30 Wankel, meant for model radio-controlled aircraft.  This is the smallest rotary combustion (RC) engine ever produced.

The German firm Johannes Graupner made model airplane kits and became interested in RC engines after a Wankel symposium in Munich in 1960.  The Wankel's lack of vibration, small size and weight for the power, and central output shaft offered huge advantages for models: vibration, for example, damaged expensive radio equipment and servos.  Engineering work mass subcontracted out, and by May 1967 Graupner was flying a prototype.  The firm became the 17th NSU/Wankel licensee on 12 September 1967--the only one for such small engines.  To produce them, it immediately teamed up with Ogawa Seiki (O.S.) in Japan, then already well known for model airplane engines.

Unfortunately, O.S.'s importer would not respond to my repeated requests for information for a book about RC engines I had once planned, so I bought one of these little engines in early 1997 and partially disassembled it.  (For example, I had to measure the rotor dimensions myself, as no reference source provided them.)  The .30 Wankel then had a list price of about $400 but typically could be bought for half that.  Even now, Graupner's name appears with O.S.'s on the box, as do the words "System NSU Wankel", and that box is a cube only about 120 mm (4-3/4") each side.

Man I'd love to have one of them! I worked on the Sachs Wankels installed in snowmobiles in the 70's. Not fast but gobs of bottom end!

johnnyQ90 machined part build 1 same ting for rx7 is it his engine ? look you tube meabe talk too him of cox engines try to get him in

I attended Brodak's in 2009 and a fellow club member had just mounted the Wankel on a Brodak Super Clown. It was neat, uses fuel like a pig though. In my opinion too heavy for it's size. It certainly sounded way different than the normal 2 stroke.
I flew it later that evening. This engine is the messiest engine ever. 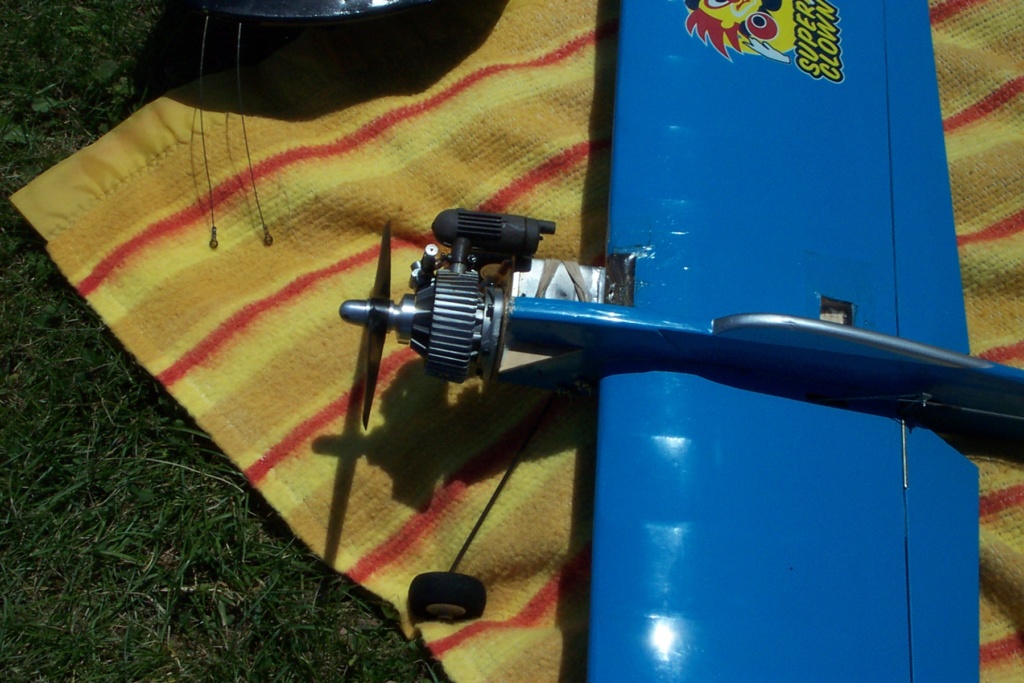 there messie there smelly they drink like mad
but the power they have is awsome!
teaser time 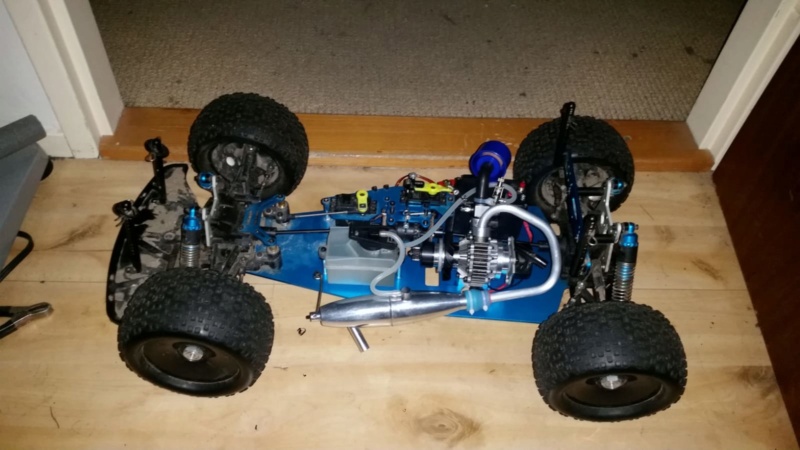 Congrats robot797 on the fine installation in that car, runs really good, certainly moves out. I am amazed how the rotary engine sounds, has its own unique signature.

What amazes me about the Wankel is it is truly a 4 cycle engine although appears to operate more like a 2 cycle. I remember the Mazda R100 back in the early 1970's when it first came out, followed by the RX-2 and RX-3. Back in Hawaii, I was interested, but was a soldier and after a college student and such were out of the question financially. Plus, I spoke with one of the mechanics at Mazda dealership in Honolulu, seems that owners did not know how to care for the Rotary. They weren't maintaining the water system like they should. Overheating ruined the rotar tip seals requiring an expensive overhaul. The engine produced more horsepower, but weren't that great on gas efficiency, getting what some were getting with the larger 6 cylinders and small block 8's.

Plus, contributing to the poorer gas mileage was the emission control requirements to clean up the oily exhaust. A small amount of oil was injected into the air fuel mixture to lubricate those tip seals. Basically it was like adding emission control equipment to a 2 cycle engine, considerably more required than for a standard 4 cycle piston engine car.

Someone here I forget who also had a Japanese rotary engine motorcycle of the 1980's, I forget which make, Suzuki? It was short lived also.

Anyway, thanks for sharing. I always thought about getting the Wankel, but at a touch below $500 and the fact a similar powered 2 cycle Schneurle was 1/5th the cost, just didn't make financial sense. (Job, marriage, house, kids, those won out.)

Mazda wants to bring the rotary engine back. They were always problematic with emission standards. It seems as though the engineers/designers are having a tug of war between the old rotary and electric. For now our club has one flying which I haven't seen out in years. If you want to convert glow fuel back into castor oil, just run it through the Wankel. https://www.facebook.com/PhillyFliersCL/videos/335391430687532/ My flying buddy Dan was running this one a few months ago. Notice the high tech engine stand. I really like the zip tie holding the engine on the piece of 2x4. Don't try this at home. I love the way the engine is loose and jiggling around, I'm actually surprised he's not standing in front of it with the tach about 1/2" away. I have to remind these guys that the nearest hospital is over 40 minutes away.  I have mentioned many times of how frugal the control line flyer can be. Our first aid kit onsite might have the capability of keeping a mosquito bite from getting infected. The box has a few Dora the explorer band aids and burn cream. It's quite embarrassing actually.