sorry lost my thread on this build. Here is a flight video of my 1/2a Zero. I converted to beam mount and took about an 1" off the nose to get thr c.g. right for ghe norvel 0.061. Super fun and sporty to fly. Its a touch ritch in this video do to the heat coming up in the day but didn't phase performance. It turns on a dime and does what ever you want it to. I'm sure a better pilot could fly the stunt patterns.

Flown with a 6x3, 15% nitro, at 3600ft above sea level. This tames it down making it a fun sporty flyer for me. Using a 1oz clunk tank from cox international, it performs amazingly! Get about 6mins out of a flight that's tuned perfect.

Let me know what you think, cheers, derek. P.s. I owe you a flight video of my beam mount li'l satan. Still trying to get a motor sorted for it. I'm on motor number 3 so far, this one looks very promising. It was used but not broken in i gojnd by suprize will rip good once sorted. 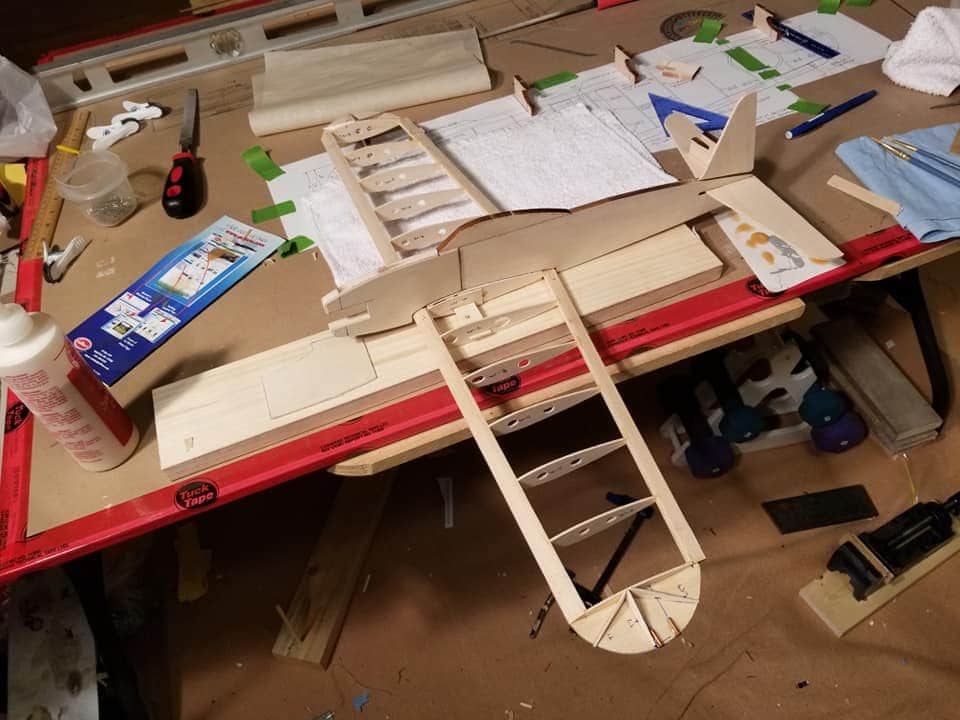 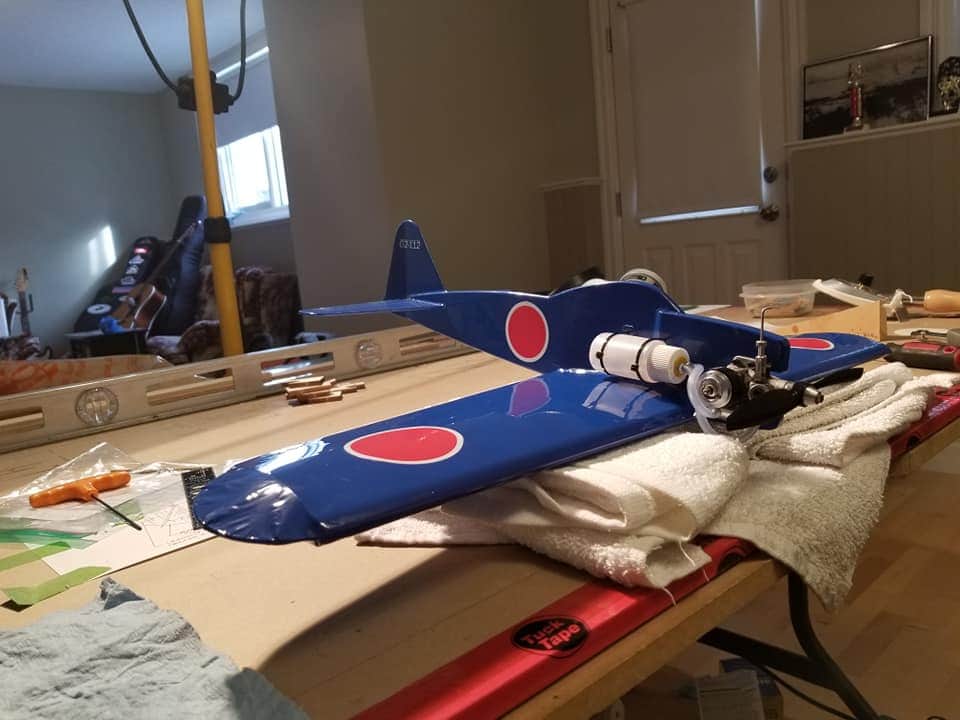 Hey layback209 , Good looking plane and flight ! Looks like you were having some good Fun ! Look forward to the Lil Stain flight when you get it tuned in with the engine .

While you did launch slightly rich, it was for the better. When your going inverted, your engine is leaning out due to the tank being slightly high. Unfortunately, your tank won't lower due to it sitting on the wing as is.  It's not off that far and if you don't see it affecting your flying, I wouldn't be concerned with it. I'm just making a observation of what I see. If the upright flying was the same as the inverted, it makes setting your needle adjustment slightly easier. As is, you want the needle just where you launched it.

Thanks, cant wait to get the lil satan sorted. Its an excited model based on the couple of flights I have made so far. Lazer on strings.

Thanks Ken, appreciate your keen look at the flight and explanation very helpful. I'll have to pay more attention to see how it responds inverted. Now that I'm comfortable flying these tuning details make so much more sense to me. On my next build I'm hoping to make the tank height adjustable. Im glad it does not impact engine consistency much on the Zero, lucked out.

I think im right around 70 flights on the zero.