Log in
Search
Latest topics
» Which teedee will perform the beyst?
by layback209 Today at 3:01 pm

Okay, after building the Pitts S-1, I was really in awe of the result and there you are waiting to fly again when personal time and climate allow ...
... then, in the meantime a free time from construction and see what model to build ...
... I like many engines, of all displacements ... but I am not defined ... so, if you are also wanting to build something, this can be an interesting thread to share any model you have in your plans to build ....
... I keep visiting Outerzone .... and I am seeing what may interest me ... if you want to show your project or idea, it would be good to share it here ... You are invited to participate!

...and more! I need the flag of my friend from Turkey...please!

A big Thank you Mauricio

I always wanted to built a 1/2A Stealth and 1/2A Fantrainer.

I have several kits queuing up. A Sharkface for my TEE DEE 010-s..A Lil Roughneck stock kit I managed to haul from ebay a while back, so that I can retire my current one in still a decent shape..a Warhawk for 049 TeeDee...

guys have projects in mind to carry out !! ... more model aircraft to share with good friendship! .... keep commenting on your projects .... thank you!

This guy drives me nuts. Once every couple of weeks he sends me scads of temptations, both plastic and balsa.

Well that is the question of the week, month or decade??  Which model do I start on next?
I can go back a little while I have a Roger Harris “Micro Ringmaster” still on a temporary building board, the kit for the Beginners Ringmaster Bipe is still in the bag right next to it. Bob had his assembled, painted and flown before the glue for mine was even dry. On the folding table next to my office desk is the plans I received from Kim on the Ken Willard ”PoolBoy” that was to be for the WSTE! The fuse is done, the ribs are all cut just need to do the elevator/rudder and toss in the controls! Found a thread on RCgroups for a Micro Gentle Lady and then Willy Nilliy came out with their Gentle Lady 250 kit, both of them now on the table.
Then....if I go to outerzone, there are these calling out to me,   Poolboy of course: 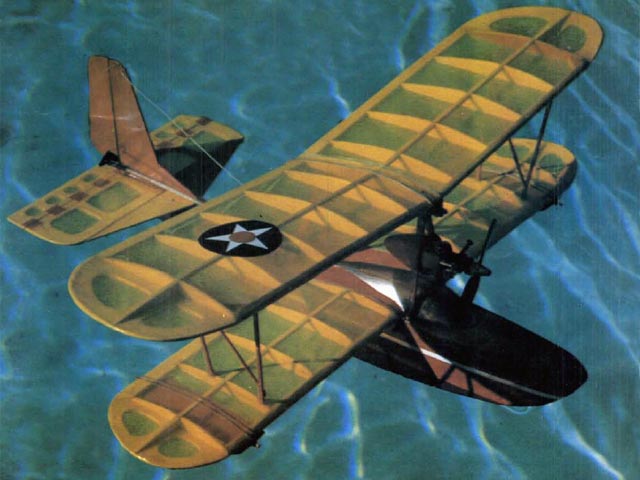 This one is a kit by Craft Air called Freedom. I used this picture as wall paper on my work computer. On outerzone it’s called AR-1 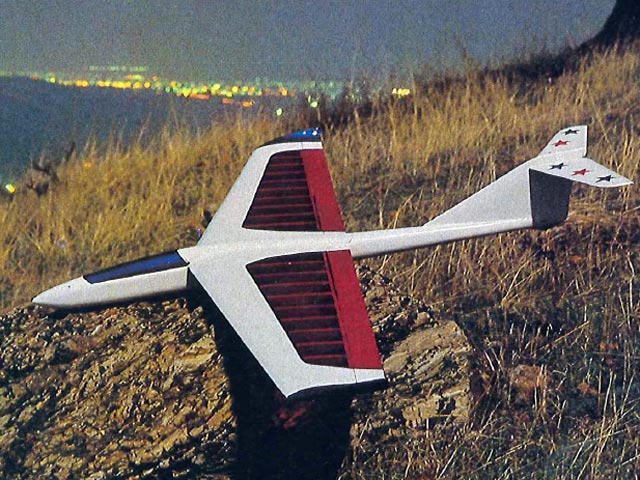 I have enjoyed looking at this model for a number of years, and someday, somehow, I’ll have it!  She’s now on outerzone! You can see I sent her a note back in 2015 if ya read the notes! 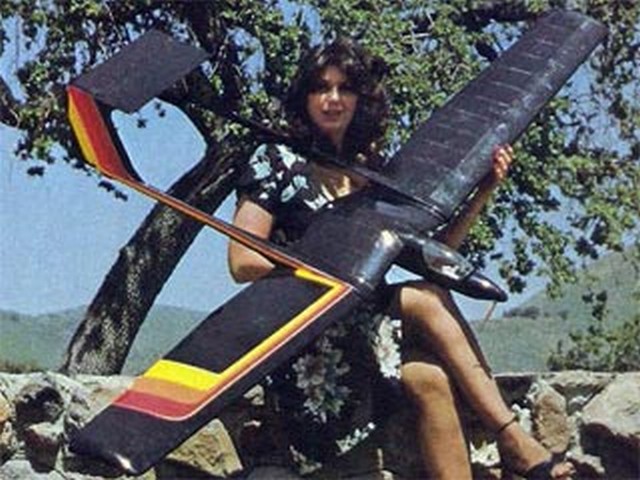 If my memory is correct the model holding the Sorcerer is the wife of the builder, not the designer. The builder was one of two brothers who marketed and sold ZAGI flying wings. The caption on the ZAGI web page indicated He built this model, flew it once and sold it to someone watching him fly it. Using the funds to expand the business. It’s that twin boom look of the P-38 that gets me!

So thanks to Jacob we already have the flag of friend Levent Suberk .... 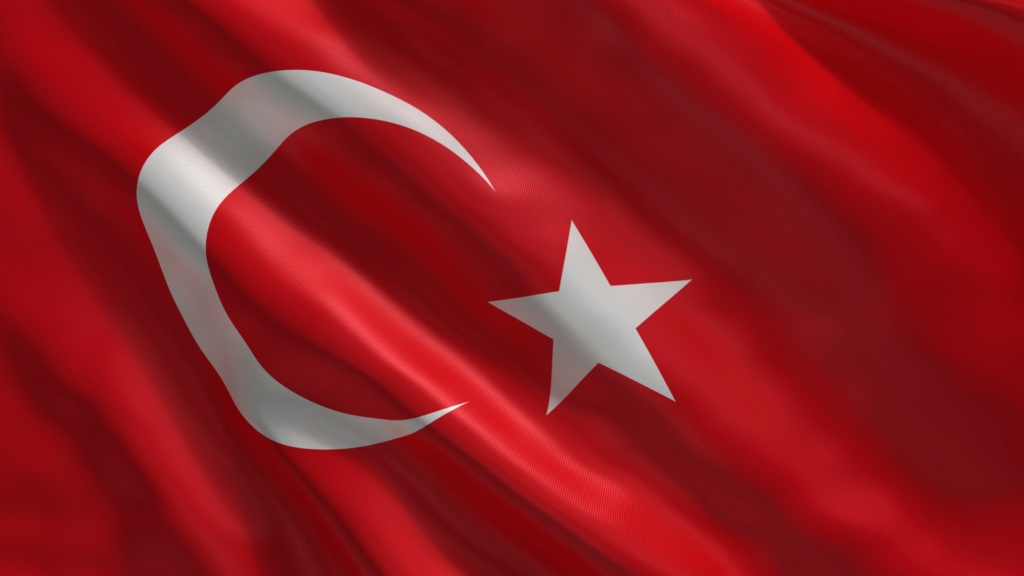 Ooooooooh! What a great surprise! Very beautiful!!! Big thanks CEF!! Thank you very much Mauricio!!

look to the new post -thread created in your honor.

you did all the work

we do need a boat section LOL

@rsv1cox wrote:This guy drives me nuts.  Once every couple of weeks he sends me scads of temptations, both plastic and balsa.

rsv1cox:  well, we do need a boat section. The Aircraft Carrier on the opening page might be a good start.

Hello Mauricio
Would you like to build this? Let me know I have the plans. the plane is a Sport Aire .40. I built two and was very happy with it. I even scaled down and built one for a Cox.049 TD with Tarno Carb and Cilinder throttle sleeve interconnected.
Juan 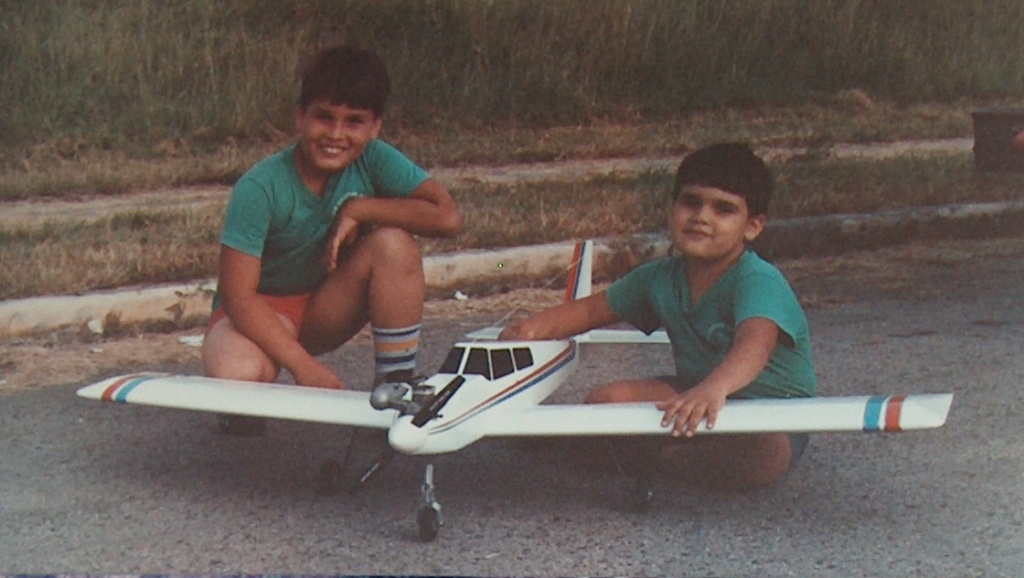 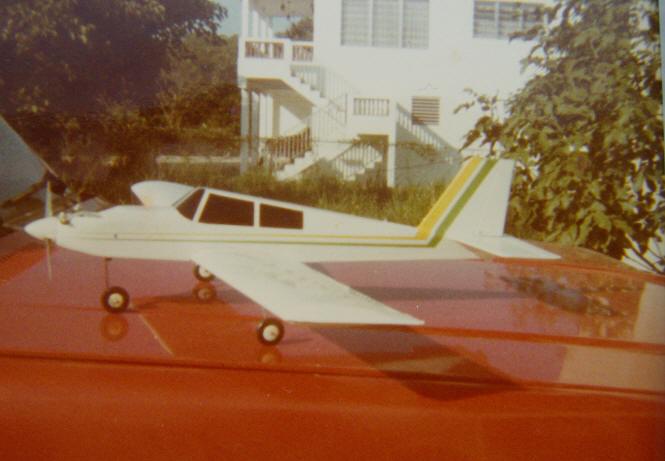