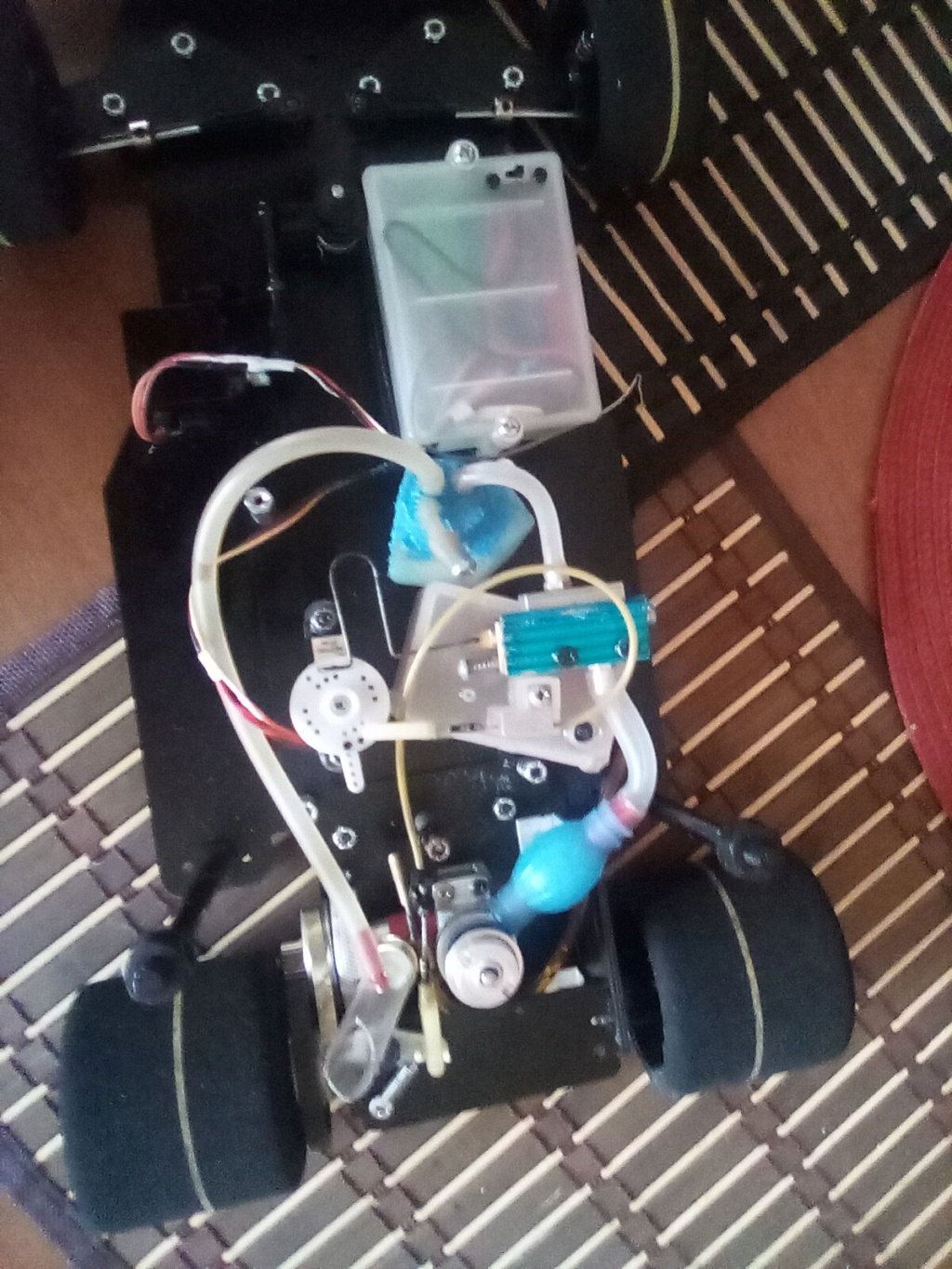 castor and synth by the quart can get pricey....I saw the coming Glow fuel price increases and problems with availability some years backed so got most of my ingredients to re blend RC car fuel...mostly high nitro but very low synth oil numbers

locally if you have drag, motorcycle, or cart racing...Methanol should be any where from $3 to $18 per gallon...on line from Torco it is too high

Hard to get local Nitro unless you are good friends with a drag racer... The club fuels they buy are limited due to Home land defense total in storage restrictions...McVeigh used Nitro Methane and 100 % Ammonium Nitrate fertilizer for his OK City bomb

Most drag racing clubs bulk buy the Nitro to save shipping costs...BUT so restricted it is only for club members

I got my Nitro from E-Bay seller Torco...first gallon some years ago was $53 fee shipping...next gallon two years later in 2017 was $75 fee shipping....today I think they want $90 free shipping.

it used to be cheaper around 2010~2015 to blend your own gallons....today the only way to cut costs is to buy ridiculously cheap $17~$22 RC car racing fuel with 30% nitro and 11% synth...then you really don't need much if any Nitro or methanol...Just do the math for what the oil content is in MLs and up it to the 20~25% range we need with Castor or synth

Daved i would say NO to reusing that fuel as it has been used .

Thanks Fred i think only in a crunch would i go that route ,, Let the other people store the content to make the majic