Log in
Search
Latest topics
» We must choose our words wisely!
by Cribbs74 Yesterday at 10:53 pm

» Getting Ready to Attempt some Restorations - Newbie
by davidll1984 Yesterday at 10:09 pm

» Automobiles you don't see everyday...
by roddie Yesterday at 7:53 pm

» Thermal Hopper Question.
by Cribbs74 Yesterday at 10:39 am

» music vids.. some of your favorites
by Oldenginerod Yesterday at 5:20 am

Seven pole, ball bearing DC motor.  $21 retail in 1940 dollars.  Brass locomotive extra.  I have the side rods and valve gear to complete it, but just going to look at it for awhile. 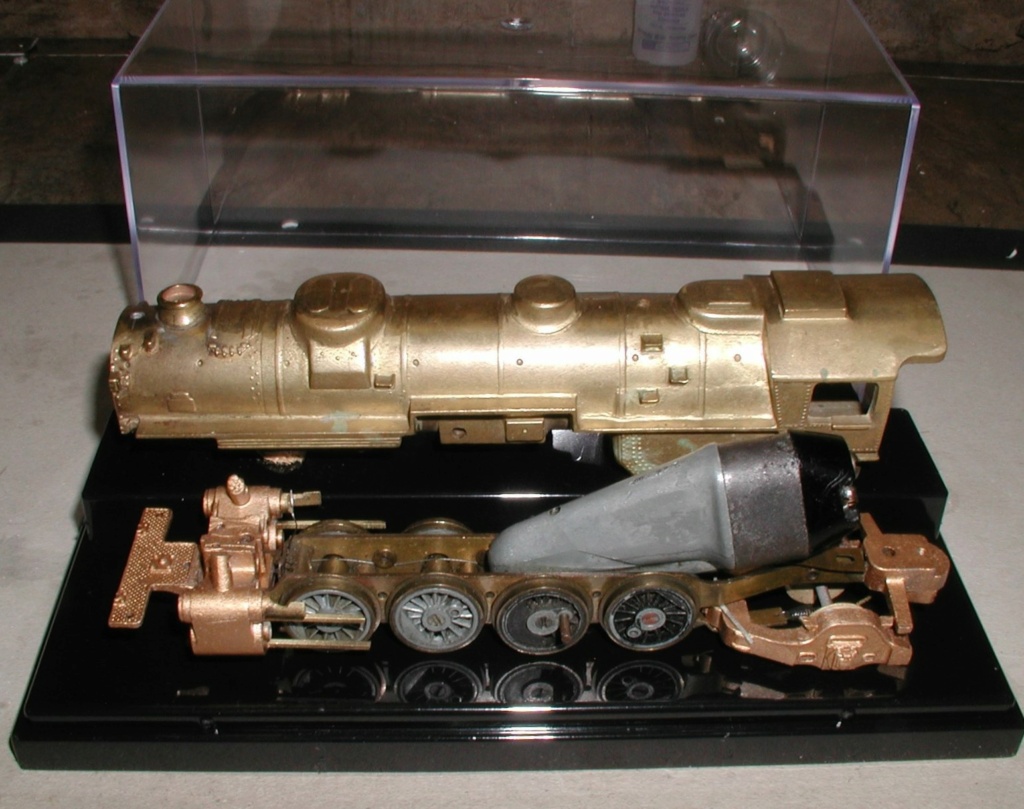 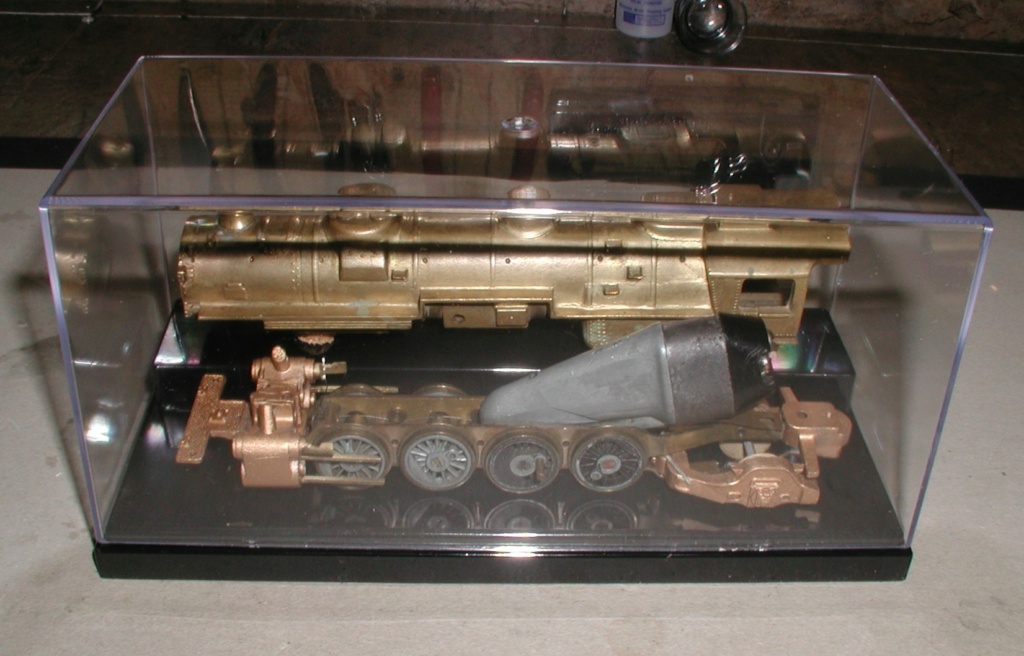 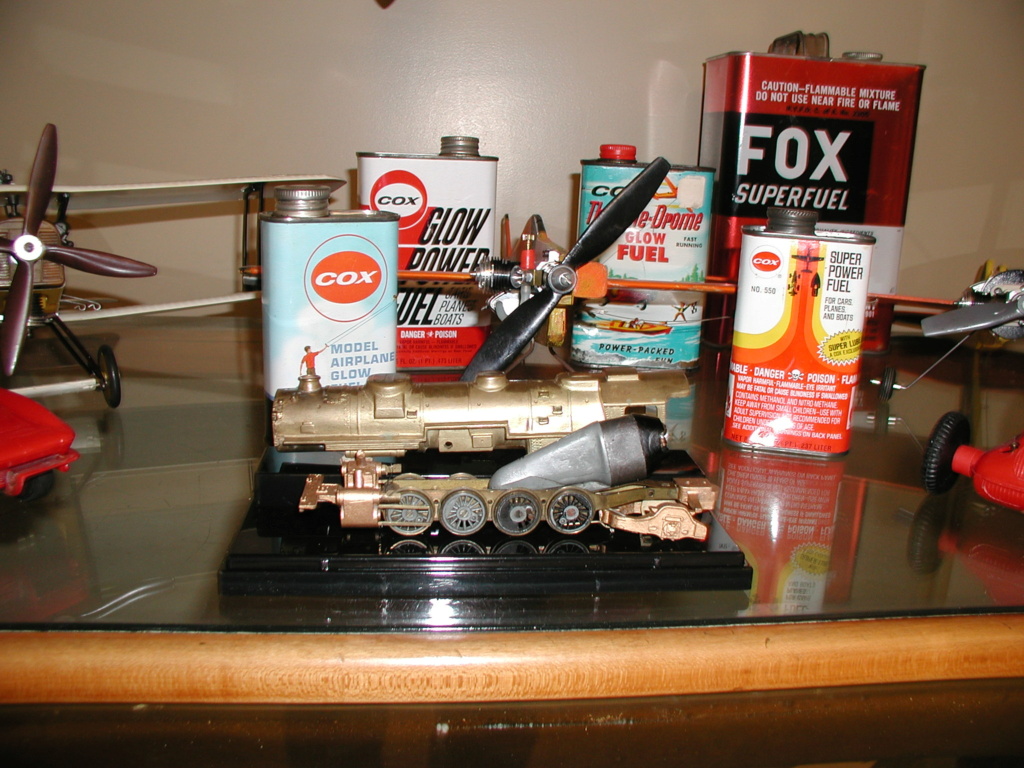 That's beautiful Robert! What gauge is it? Looks smaller than O gauge but bigger than H-O..

I was thrilled when my Daughter recently told me that she has a Lionel set on order for under the Christmas tree! It's a Disney/Christmas themed electric set. (apparently; Lionel also makes battery-operated sets..)

Here's what she ordered (through Walmart.com) 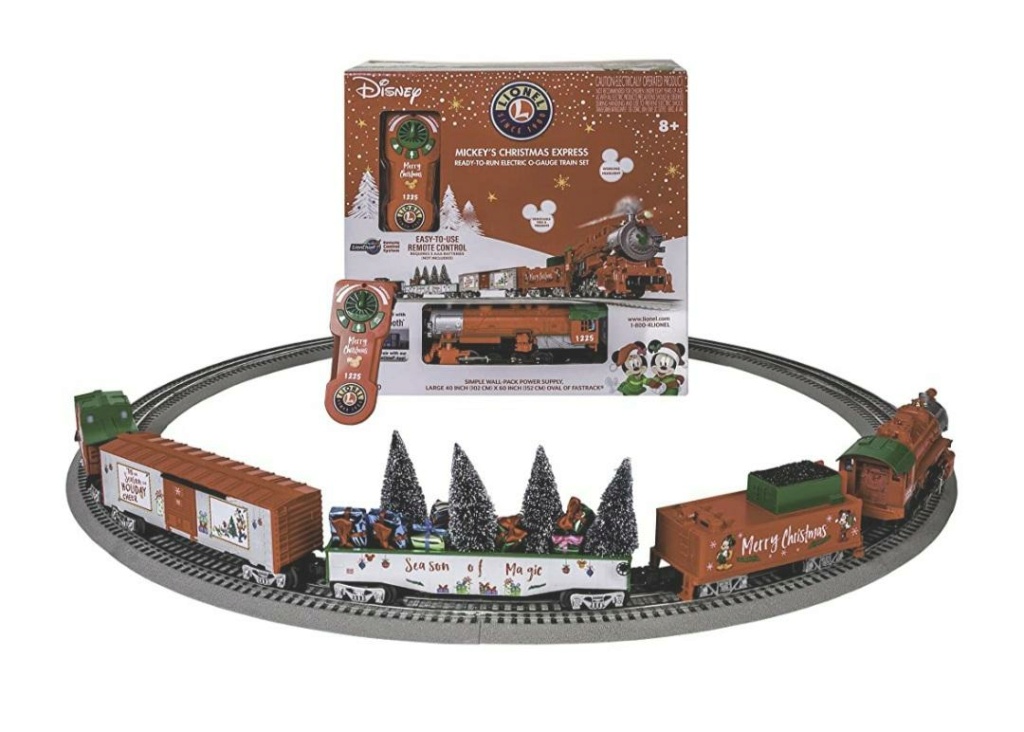 Nice Bob. So, I have to ask... Is that the motor there sticking up at the angle near the rear of the engine? And more importantly, are you going to shine it right up when you do decide to put it together after 'just looking at it for a while'?

That’s a big chunk of lead in the rear Bob! Thing must way a ton.

It is HO (Half O gauge) roddie but looks larger than it is, motor too.  The motor is quite small.

Christmas time seems to bring out the model trains.  Mark has a set similar to yours that they get out and set around the tree each Christmas.  In the past I have set up an old time locomotive hauling flat cars of Cox Space Bug Jr's and probably posted a picture here.  Now I do this Hallmark locomotive.  It's HOn3 but runs on HO track.

Chancey, The rear of that motor just hangs out there, it is secured to the locomotives frame by a couple of 4/40's coming up from underneath of the front section.

Ron, that's the motors magnet.  Back end contains the brushes.  If you enlarge the illustration it shows better detail. 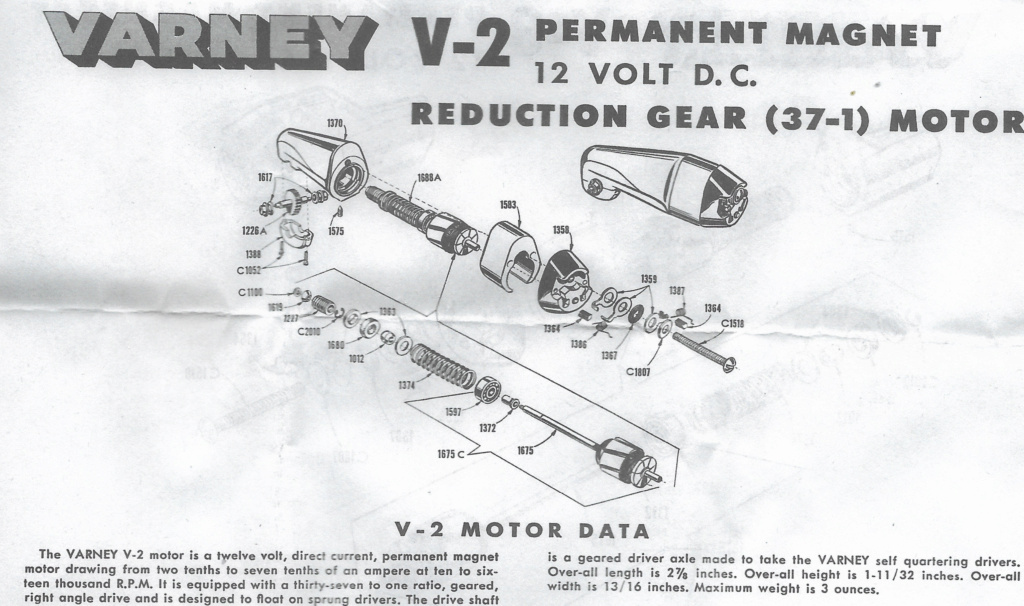 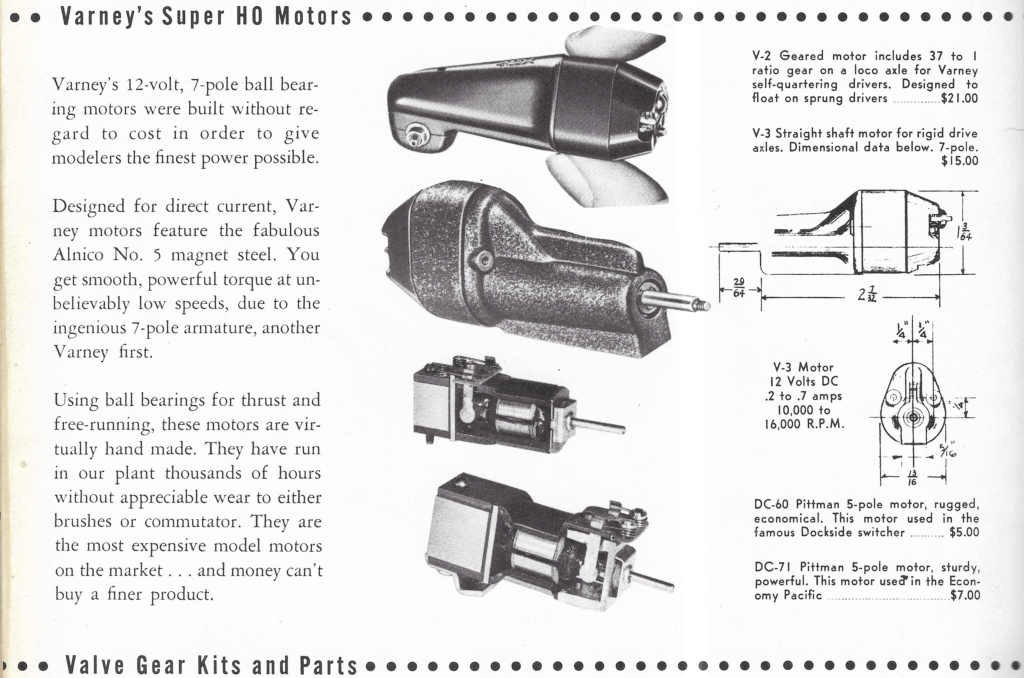 Gordan Varney actually designed and built that motor in the mid 1930's (and put his name on it) before he had a locomotive to put it on.