From 1989 thru 2002...or somewhere in there...I made yearly, almost religious pilgrimages to a tiny grass runway airport in southern Wisconsin.  A mile out of the town of Brodhead, the little airport played host to what was officially called "The Pietenpol Expo".

My plane is not a Pietenpol, though I sometimes call it The Piet when no Pietenpol people are around!  Mine is a Grega GN-1, a sorta copy of the Pietenpol Aircamper, but with it's dimensions altered to accept off-the-shelf Piper hardware.

It was an entry by John Grega in an early 1960's EAA design competition that also gave us the Bowers "Flybaby", and the Dyke "Delta".  I won't go into all the details, but it's safe to say that Mr. Grega's copy of the real Piet was not well received by friends and fans of Bernard Pietenpol, who was still alive and well and active at the time...and I don't blame them.

I knew I couldn't contribute any building suggestions or such, so I made it my business to participate by giving rides to about anyone I could fit in the tiny front cockpit, and allow them photo ops as I flew formation with real Piets.  I was skinnier then, but still no light weight, and I hauled some real bruisers into the sky, though we often rolled a long way before getting some space between our wheels and the grass.

I also carried a video camera and even had a weird fondness for a Super 8 film camera, and sort of fell into making yearly videos after a running a copy for a friend.  I may have boosted 3M & Maxell's stock prices with value packs of VHS tapes I bought after each reunion.

I've started saving these somewhat grainy videos after buying a laptop and media converter for that single purpose, and will post them here as I get them loaded to YouTube.

As I told the guys back in the day, there's a minimum of editing, though I think I HAVE cut most of the footage of my feet when I forgot the camera was running.  Anyway, graininess or not, maybe these videos will convey some small part of the magic (and is WAS magic) of these and assorted other cool planes cruising through the Wisconsin Summer Sky.

Looks like fun Kim. Have you done any flying lately?

@Cribbs74 wrote:Looks like fun Kim. Have you done any flying lately?

From what I remember, I reckon it's the yellow one at 13.27 in the first video and 8.20 in the second. I recall Kim posted pictures of it previously.

I like their similarity to my brother's Luton Minor.  This one's even painted similar. 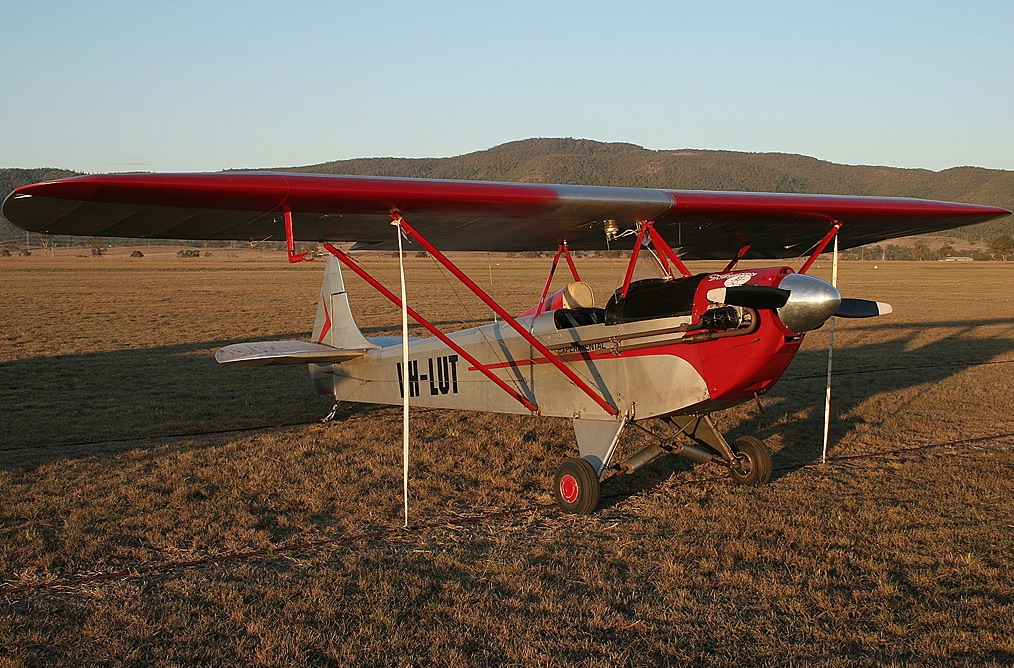 @Cribbs74 wrote:Looks like fun Kim. Have you done any flying lately?

From what I remember, I reckon it's the yellow one at 13.27 in the first video and 8.20 in the second.  I recall Kim posted pictures of it previously.

Yep...that's mine...the yellow N3844.  I am flying now, and have had a current medical for 4 years or so.  I still own my plane and keep saying each year that, "This is the year" to get it going, so we'll see.
In the meantime, I rent this nice Cessna 172 out of Cape Girardeau's Airport, with mostly local flying to check on migrating pelicans, how high the Mississippi is, and other stuff important to nerds.

I want to stay current, but am having a hard time keeping my promise to myself to fly it at least every other week.  The way my time is jumping, I may turn 90 in what seems like a year or two. 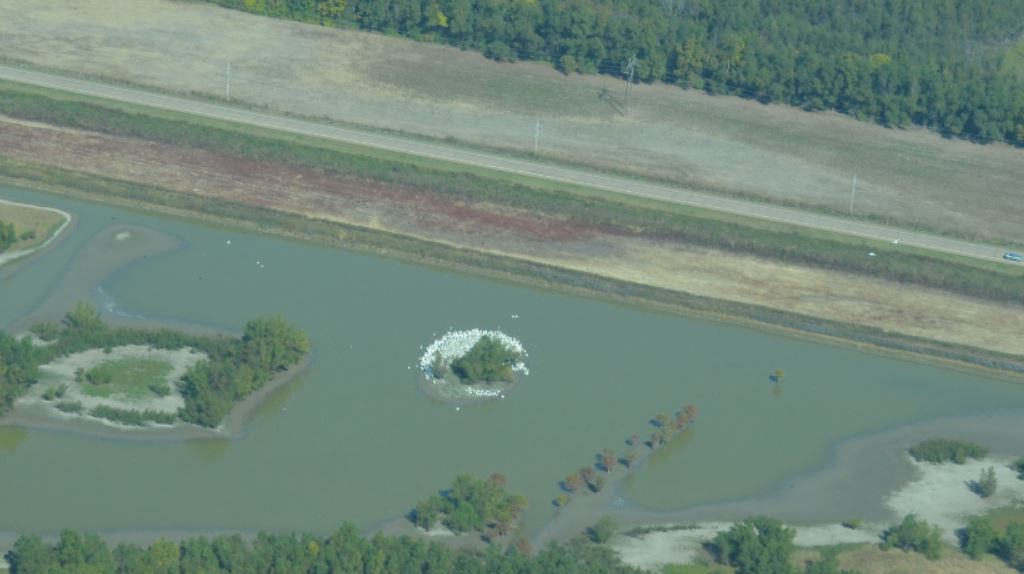 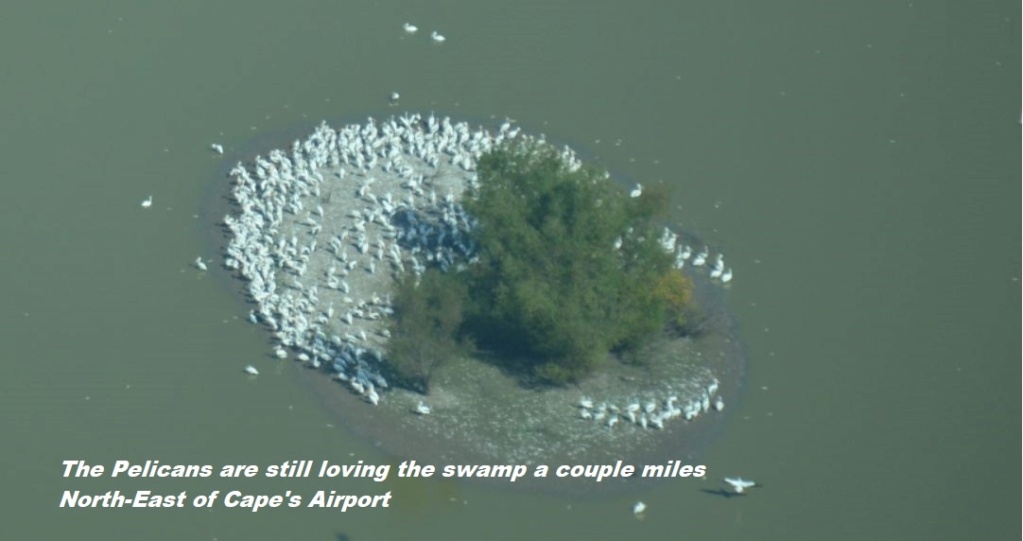