Got the covid shot

Re: Got the covid shot

I don't take/require any medications put I do eat at least five prunes (Sunkist) every day and have now for years. One time on the Doc's table butt up and him with scalpel in hand was enough for me. Not only are they good for you, but you may also like them. I do.

Re: Got the covid shot

GallopingGhostler wrote:I was given a prescription for Baclofen, a muscle relaxant for my herniated disk in my back. Only a weeks use, it had me so completely constipated that it actually scared me

. What was normal turned to bricks, then smaller bricks.

I stopped taking it,

some self treatment (Ken, I don't refer to my Enya's as Enemas

) and a couple days later, I was back to normal.

??  I learned from my momma back when I was a kid ... Mineral Oil is the go to cleaner

!!  It's better than Roto Rooter!!  Just get used to the idea that your butt may assume the shape of the toilet seat for a few hours

it was a little beyond the bowel.

You don't wash off crusted dirt around the cylinder exhaust port

by dumping more fuel in the tank! It just needed a little prime

to get things started!

That episode scared me spitless!

Mama would have never given me Baclofen!

I probably would have benefited more from a stiff shot of that stuff distilled from Rye!

Why even Mama's tried and true 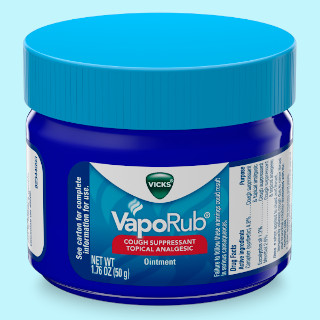