Pearl Harbor, the event and the movie

Pearl Harbor, the event and the movie

I always try to watch the movie "Pearl Harbor" on or around December seventh. This year was no exception but it was made more interesting by an article in the November issue of Air Classics magazine that profiled the two pilots that participated in that event. The two pilots Ken Taylor and George Welch managed to get off the ground and engage the Japanese. The actors in the movie flying P-40's were based on them.

The article in Air Classis is factual, the movie is not but it does relate the main aspects of the attack and if you discount the sappy dialogue, it's entertaining. 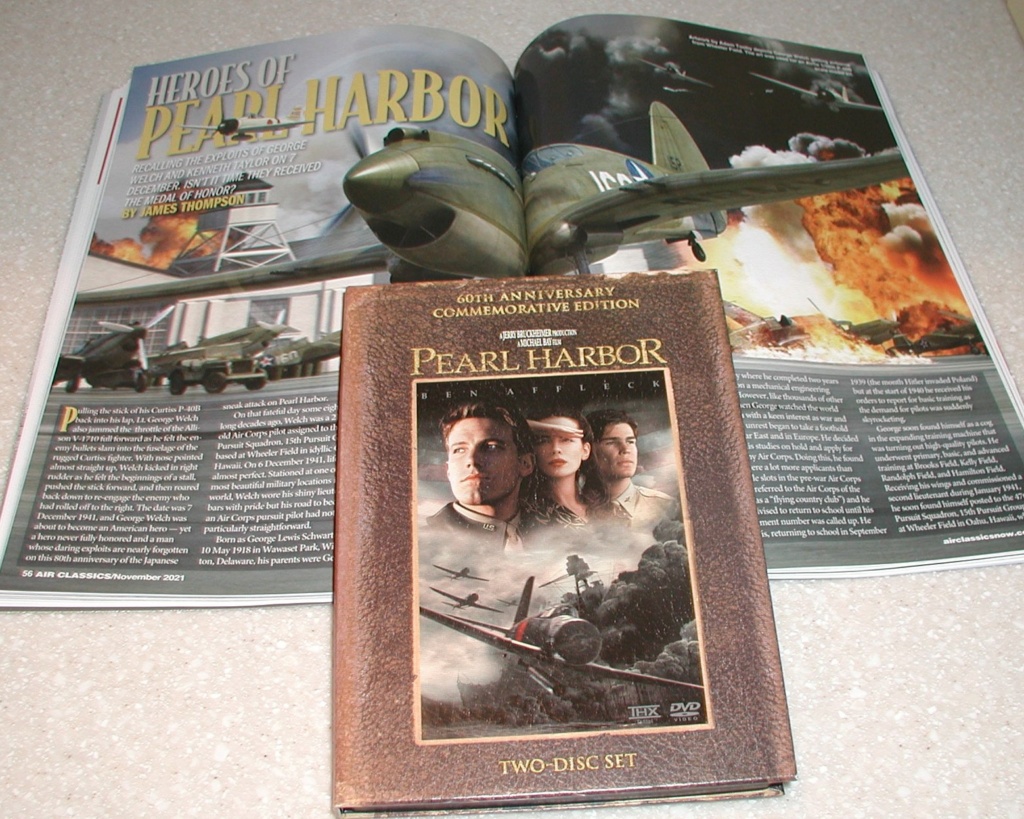 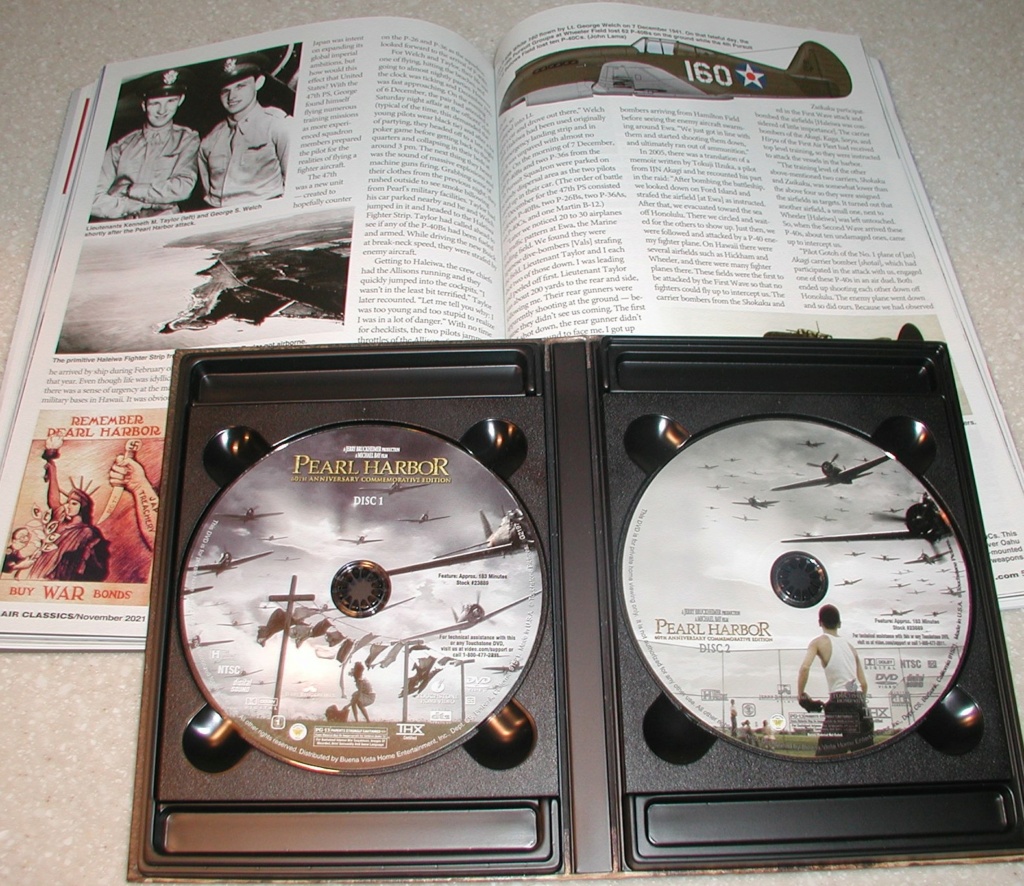 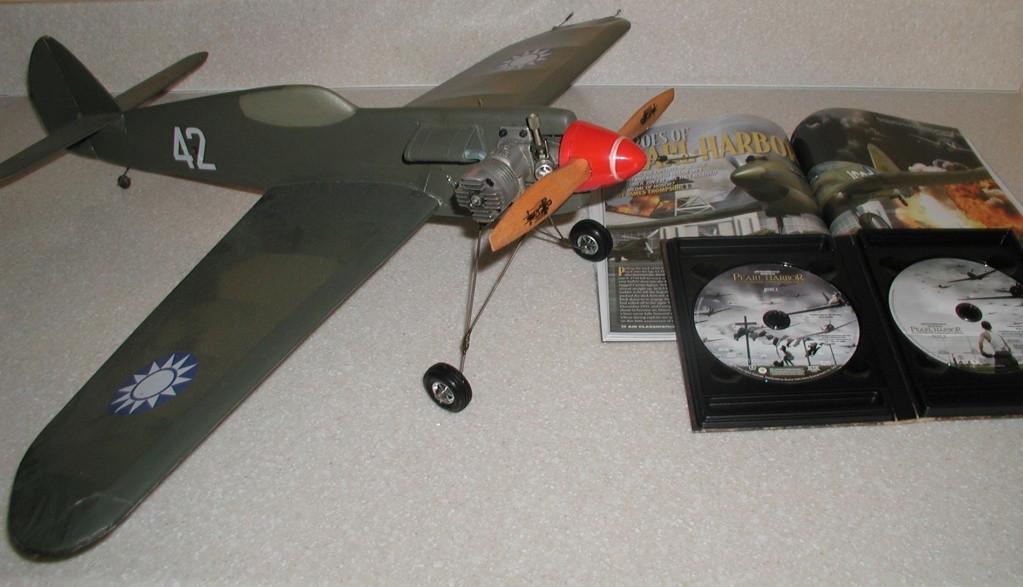 During attendance on Pearl Harbor Day in 2nd grade, the teacher who I still know his name had us bow our heads for a moment of silence. Well, being in 2nd grade and asking a boy to stay still was not going to happen for me. When I tell you I got yelled at, that would be a complete understatement. The reason was explained to me through some of the most violent yelling I ever encountered. That was a scary history lesson for me. I never ever forgot it though . If you did that to a 2nd grader today I can only imagine the consequences. We took a moment of silence at work today. All the trades went to the window facing the Battleship New Jersey which is a stone throw from our window and bowed our heads. 4 years ago, T-6 Texans flew up the Delaware and dropped wreaths in the water next to the New Jersey, quite a sight and very few on the job even knew what was even happening.

1970 made Tora Tora Tora is also an interesting movie. I watch it in movie theater at seventies.

Yorktown aircraft carrier had been commissioned by producers in that movie. 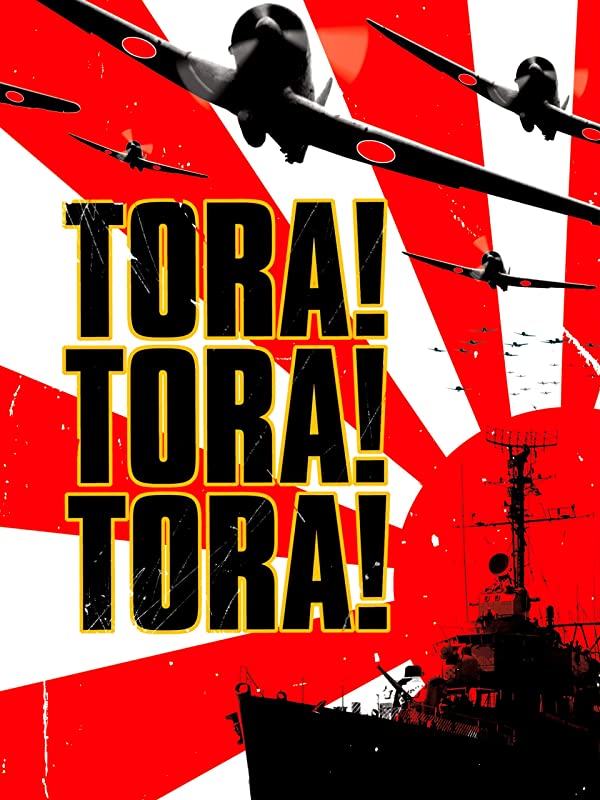 The flying scenes are spectular using restored and replicated aircraft. The one scene where the Japanese are flying along side the trainer aircraft is memorable. Critics panned the film, I enjoyed it because of the airplanes, the acting wasn't an issue with me.

The Liberator on NETFLIX

Written by Jeb Stuart is the true story of

The Liberator is a character-driven action miniseries based on the true story of World War II infantry commander Felix "Shotgun" Sparks (played by Bradley James), who led the members of the 157th Infantry Regiment of the 45th Infantry Division, an integrated group of white cowboys, Mexican Americans and Native soldiers drawn from across the west. Sparks and his battalion of "Thunderbirds" were classic citizen soldiers, and for over 500 days they led a special group of American soldiers from Italy to France to the liberation of the Dachau concentration camp, through some of the most grueling battles of the war, becoming one of the most decorated American combat units of World War II

In lite of this Pearl Harbor event I have started re watching the mini HBO series "War in the Pacific" a well done documentary ....especially enlightening is the pre war history of geo political intrigue well predating events in 1941

While I am quite familiar with all aspects of the holocaust, reading your referenced Wikipedia's account of the liberation of Dachau was a shock. I was raised a Christian but I have a special affinity and admiration for Jews and Israel. Dicey situation creating that country considering it's location, but if any people needed a homeland, it's the Jews.

Well, this is kind of funny. As I was here last evening then saw your post about the movie Pearl Harbor and your 'box set'. I too have a set like that here somewhere, but I just did not feel like digging to watch it last night. Right after leaving teh site, my prayers were answered as it just so happened to start playing here on tv, so I too watched it last night.