Yea.. I found this vid after a search... having viewed this photo from my twin-engine photo archives.. 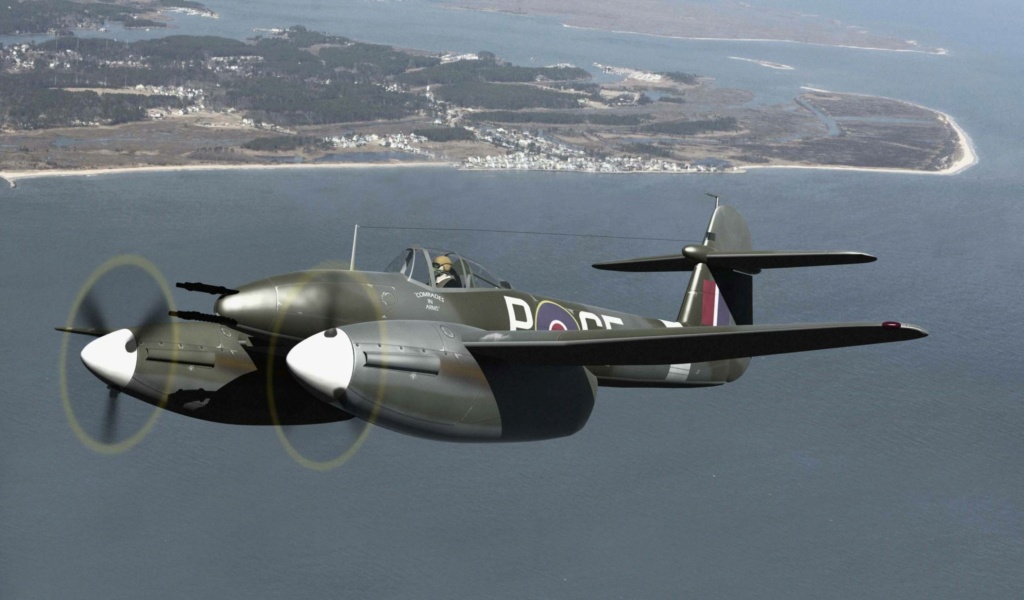 We can pretend that the "WW" is the prototype that had the "Merlin" engines.. 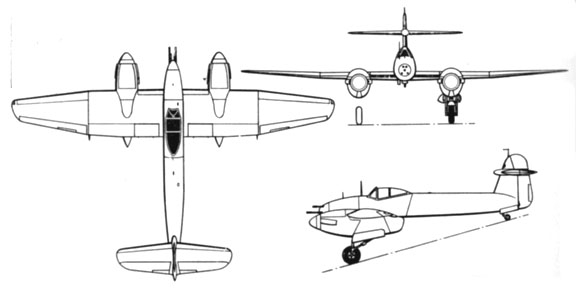 Wow, is that ever a cool looking airplane. Kind of funny I see it now as I am watching a Star Wars marathon, and can see a few subtle differences between the plane pictured and a few of the 'futuristic' vehicles in the movie...

NEW222 wrote:Wow, is that ever a cool looking airplane. Kind of funny I see it now as I am watching a Star Wars marathon, and can see a few subtle differences between the plane pictured and a few of the 'futuristic' vehicles in the movie...

I thought so too Chancey.

A while back, I was searching twin/piston-engine military aircraft before settling on the P38.

The Whirlwind is a fascinating subject. The above reassessment-vid covers some really interesting points in the aircraft's development. If any of you haven't watched it.. I'd recommend doing so before reading on..

The engines (RR V-12 Peregrines) suffered (reportedly) from reliability issues.. but these appear to be brought-on by engineering design changes that were made to the airframe, which should have been proved-out prior to release for production.

The RR Peregrine is a liquid-cooled design.. and utilizes specific radiators to provide the necessary cooling. A change was made to the radiator-design.. apparently because of a supply-chain issue. Alternate round-shape radiators were the only type available. These weren't up to the task and resulted in overheated engines. When deployed; the wing's flap-design would apparently obstruct the airflow to the then available radiators.

Another system that was altered was the propeller. From what I gather; the engine-management systems were designed for a constant-pitch/speed propeller.. yet a variable-pitch propeller was later fitted.

Westland's initial prototype Whirlwind had a proven service-ceiling of 30K feet+ but the production aircrafts performance would be 10K shy of that..

I love the styling... 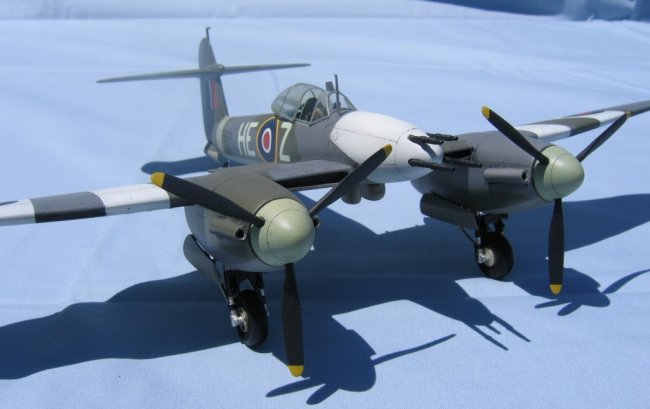 The aircraft's firepower was as impressive (if not more..) than the performance-claims set for it.