I am new in here big time slot car racer,my first in a retro class was the Cox LaCucaracha the slot car that innovated slot car racing. 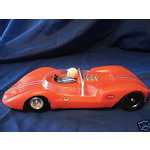 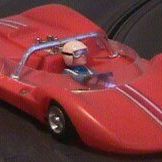 Thanks for posting that, Crosley8, I had no idea Cox made such a slot car. Was the real thing named, "La Cucaracha" (The Cockroach in Spanish)?

That was words we used in high school in Spanish class to end the classic song.

"Because he don't have, because its missing,
No marijuana that to smoke."

(Yea, yea, back in the late 1960's, hippies were prevalent. That was the days of flower power. That was my high school.)

Yes I found that funny too.Back in the day the slot chassis were pretty much a solid no flex chassis.The LaCucaracha had an iso fulcrum chassis which in the old days would articulate over the rougher material race tracks and flex, producing a much faster slot racer.It is also known as the slot car to end the golden days of slot car racing.

I have one that was given to me by my Grandfather.. many years ago. I brought it to a track in Ashland, MA called "Modelville Hobby".. probably 20 years ago. That's the last time it was run. It's missing the driver.. and the rear tires/wheels are not stock. 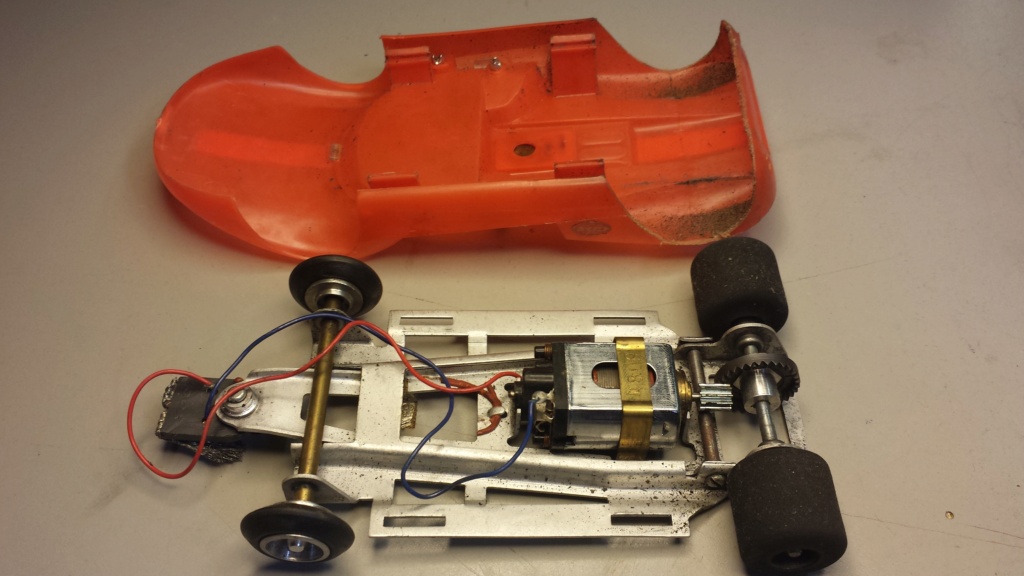 The rear tires had hardened.. and the pro-shop didn't have any that would fit the wheels.. so a wheel-swap was done.. and the originals were put in clear plastic canister that the new ones came in.

Below photo is of the original rear wheels/tires and spinner-nuts. 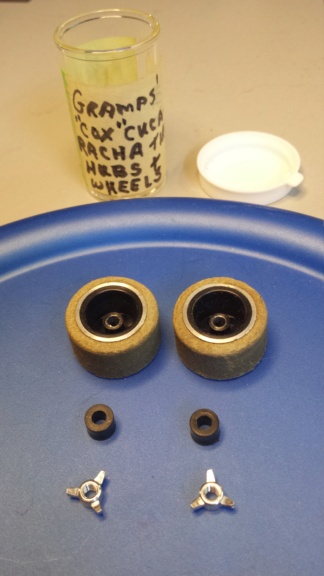 Seems that maybe I don't have the original wheels/hub-nuts..

I searched the web and don't see any cars with the three-spoke "knock-off" style hub-nuts. I just assumed that gramps bought it new.. but maybe not. He and my Uncle Vin (his Son) used to frequent a track in N. Attleboro, MA in the early 70's. 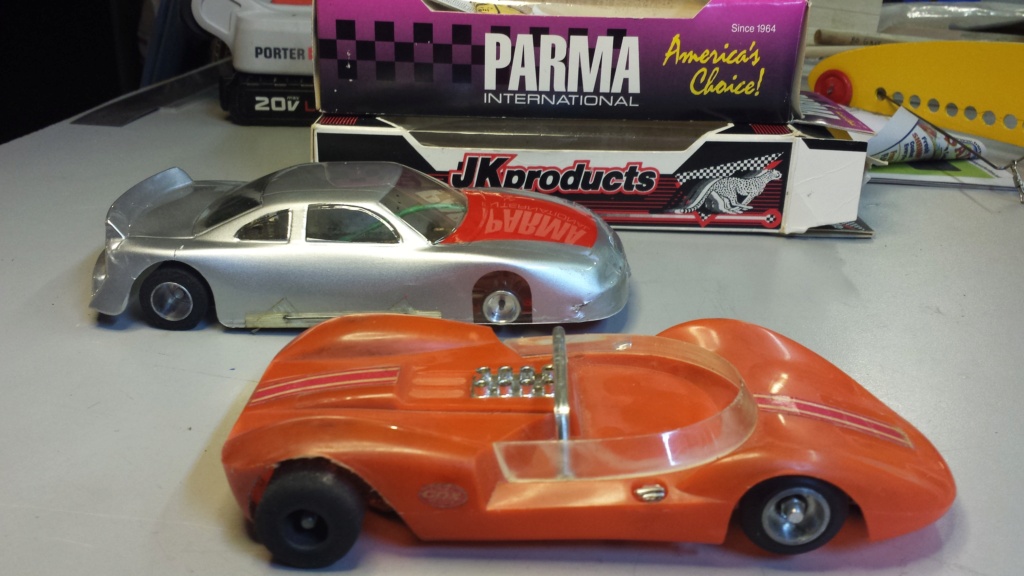 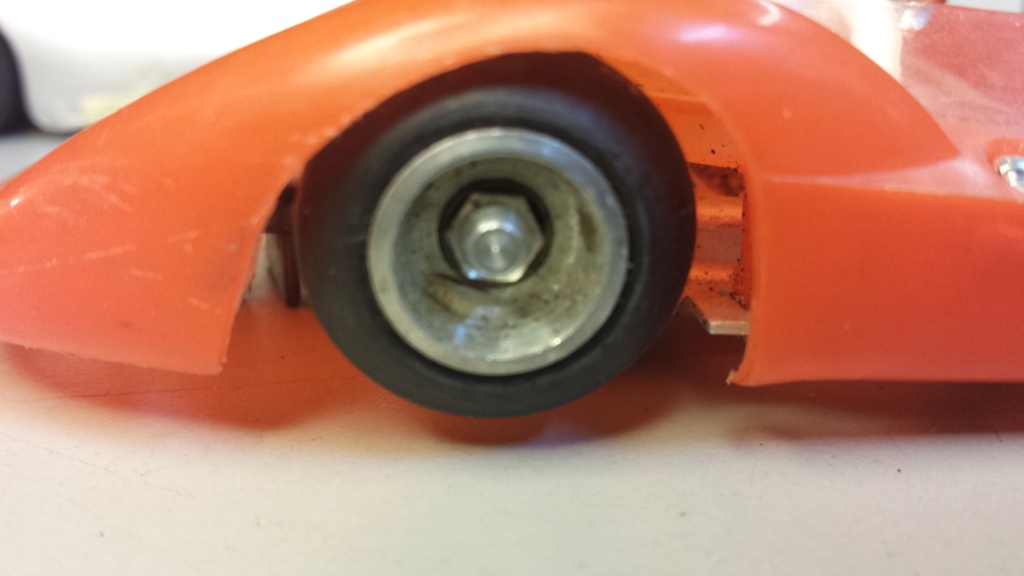 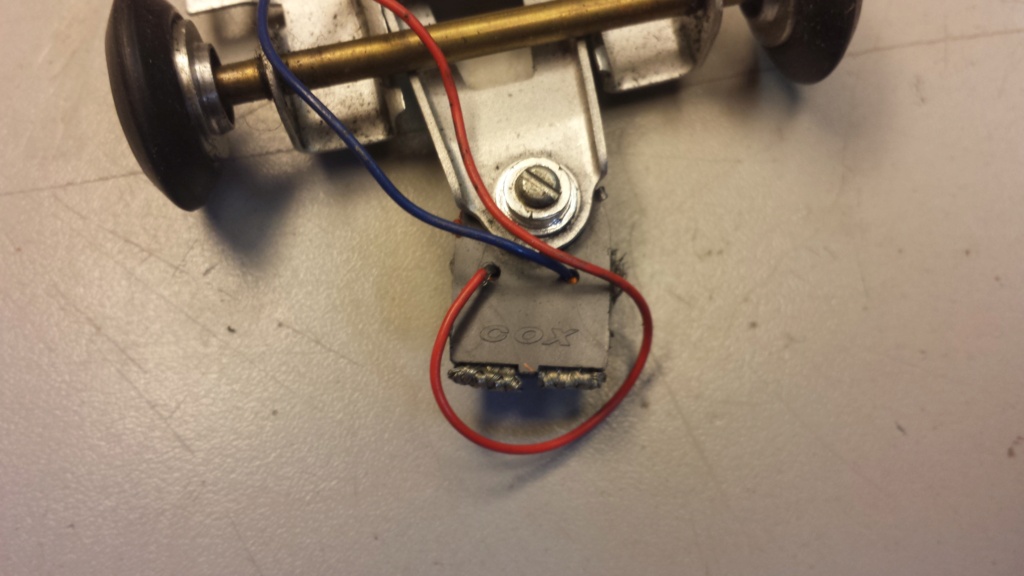 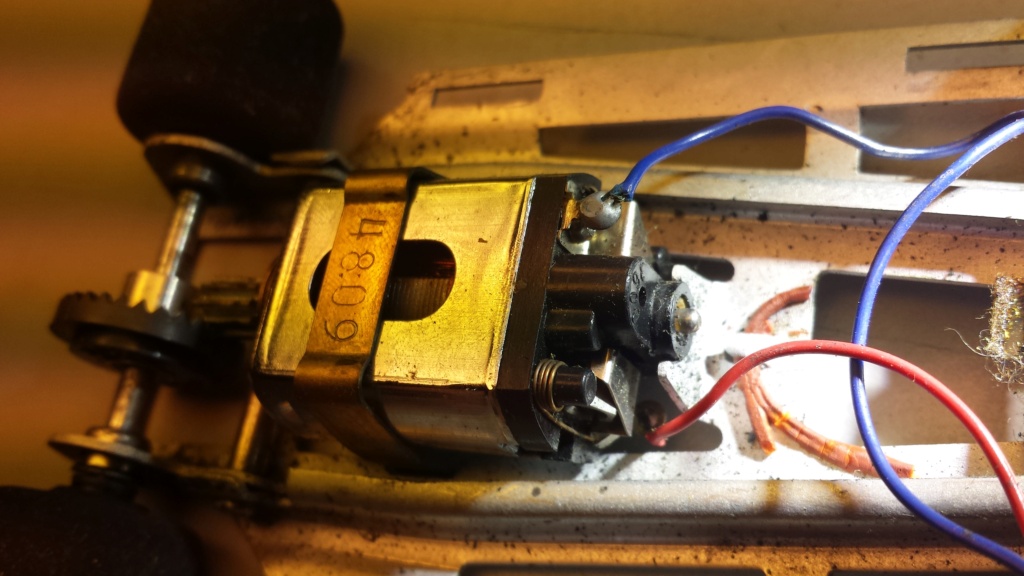 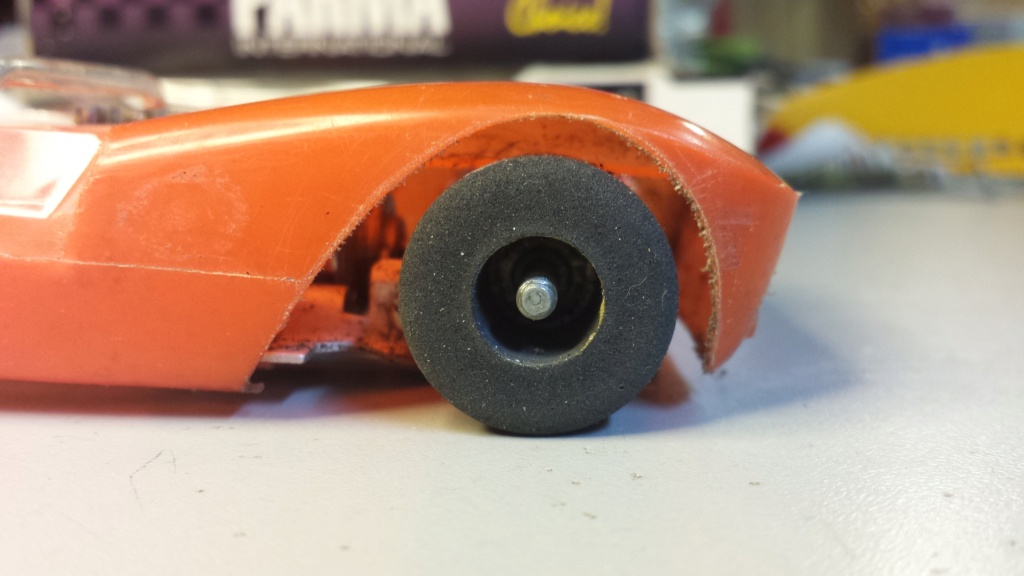 I had to do the rear wheel swap also,most tracks prefer the sponge over silicon.Excellent example of old technology that works well.

Nice cars guys. Something I have wanted to get into, but the prices are through the roof.

They are high for collectors,I ran into a few by chance,a nice one and a driver.They were king of the hill in slot car racing for a long time.I run mine every once in a while,no classes for them.If you are interested in 1/24th racing may I suggest FCR or Flexi class it's really affordable racing bang for the buck