» Couple Kittens followed me home..
by Michpatriot Today at 8:56 pm 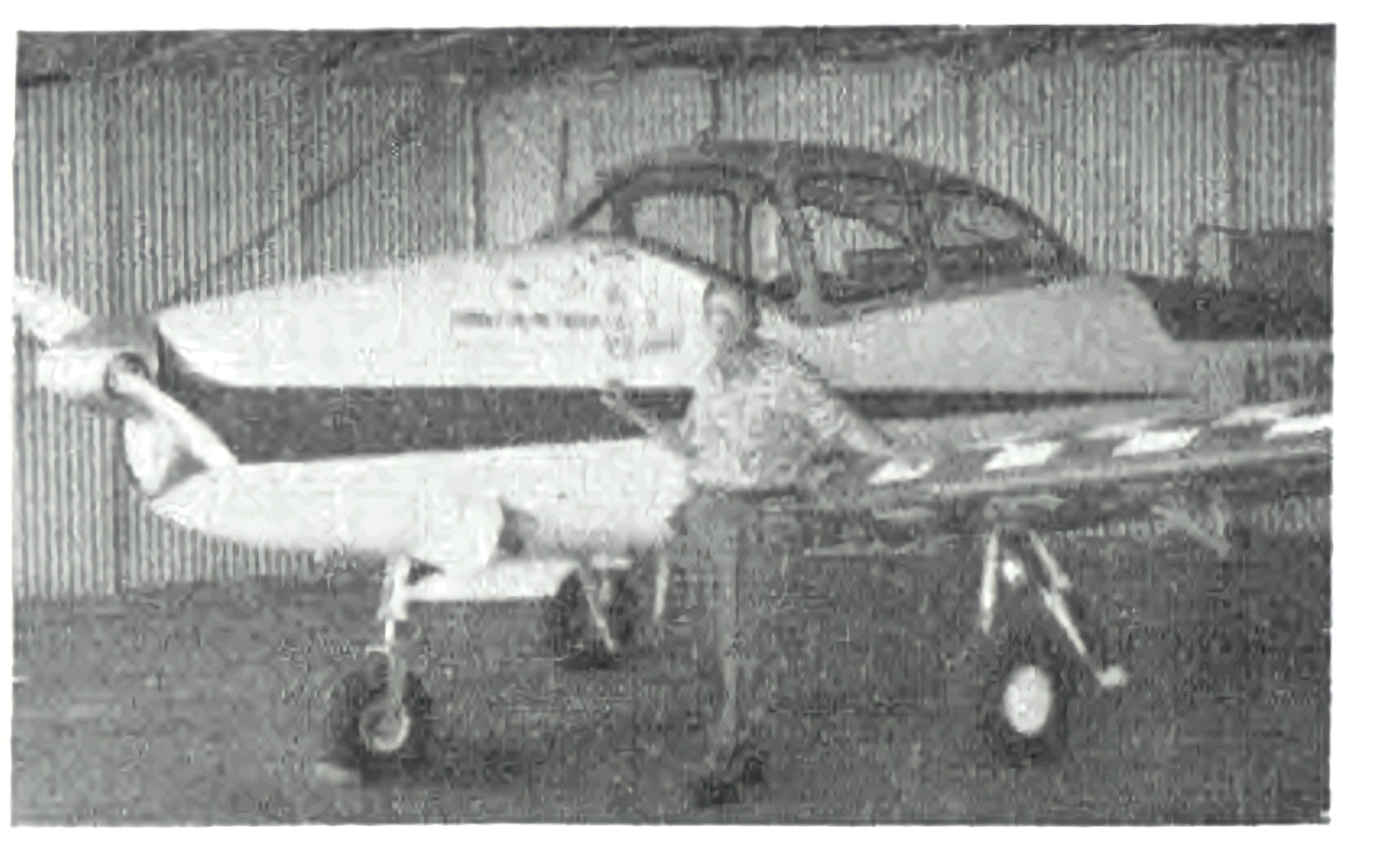 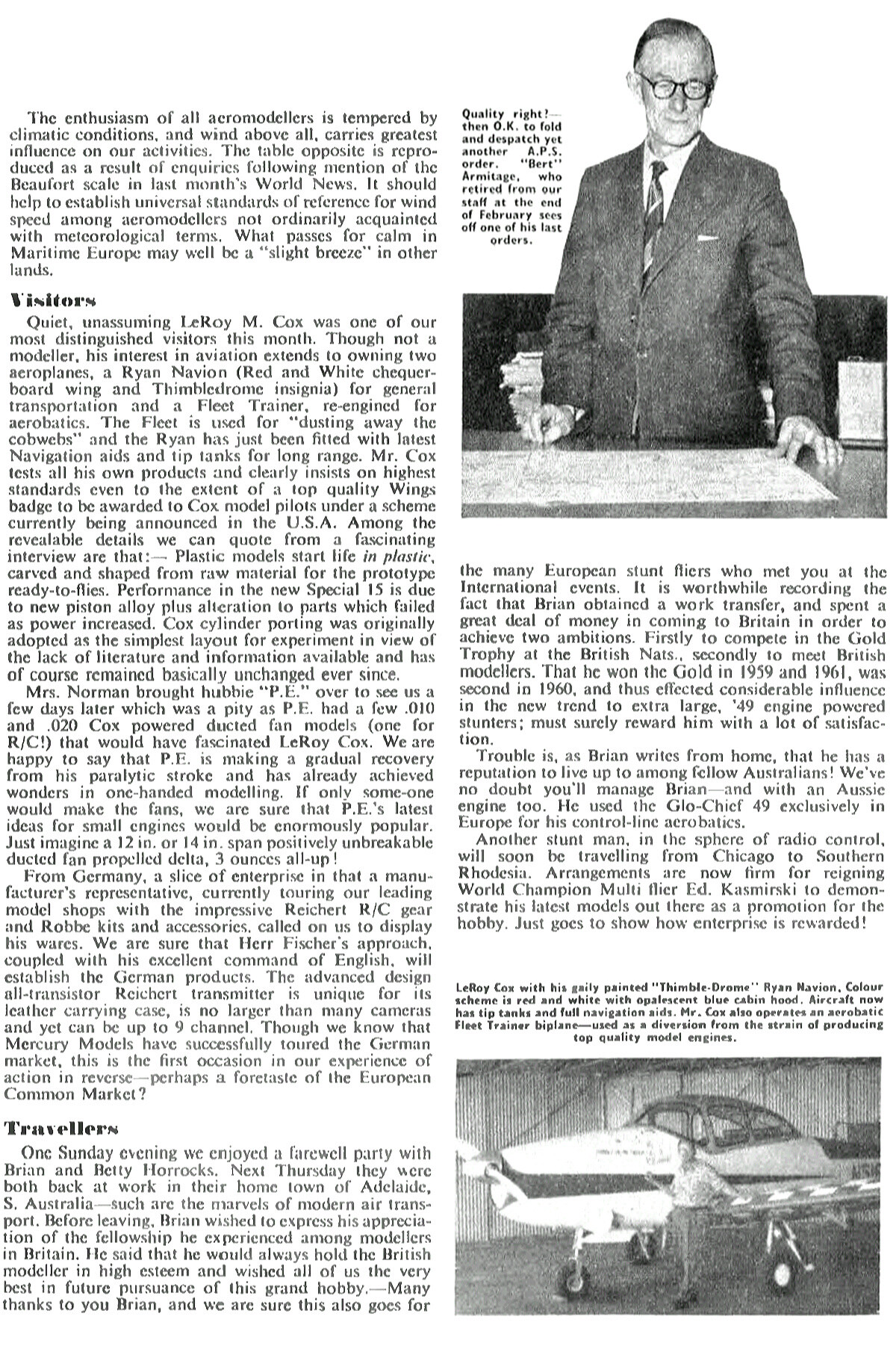 Not a modeler? He was the preeminent modeler in any context. 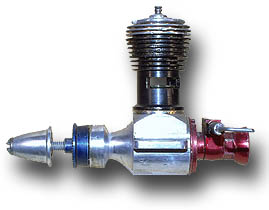 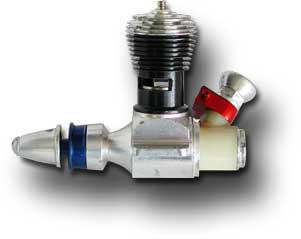 My son and his aviator friend recently flew to Nashville in his Navion that looks just like this. 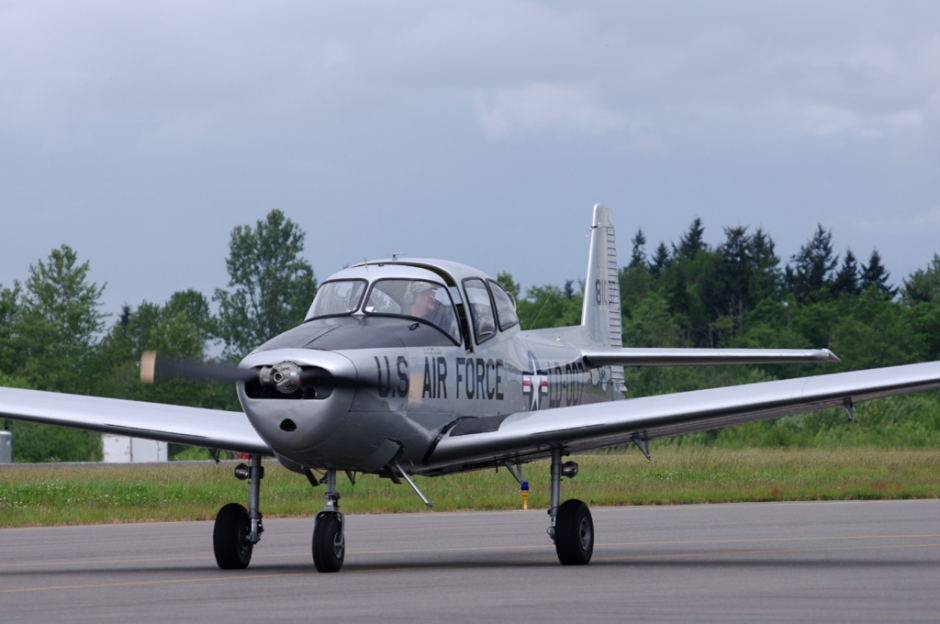 I guess at one time the Ryan Navion was used as a military flight trainer and fast attache transport. A faster airplane requiring more piloting skill would appear to be an advanced trainer prior to climbing into the cockpit of a fighter or larger transport.

The Air Force markings would make for a nice color scheme on a model. 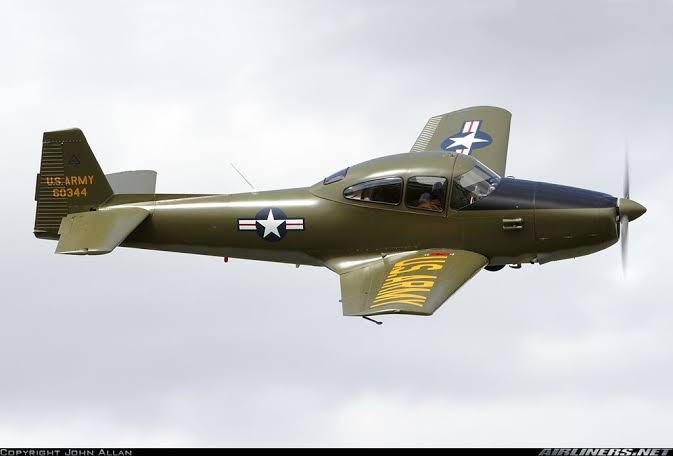 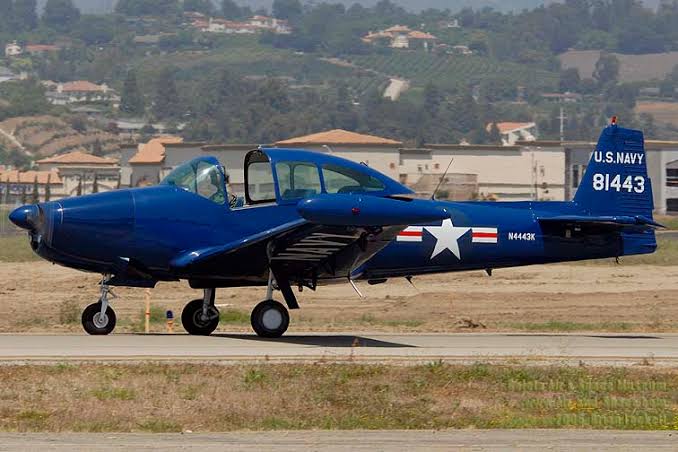 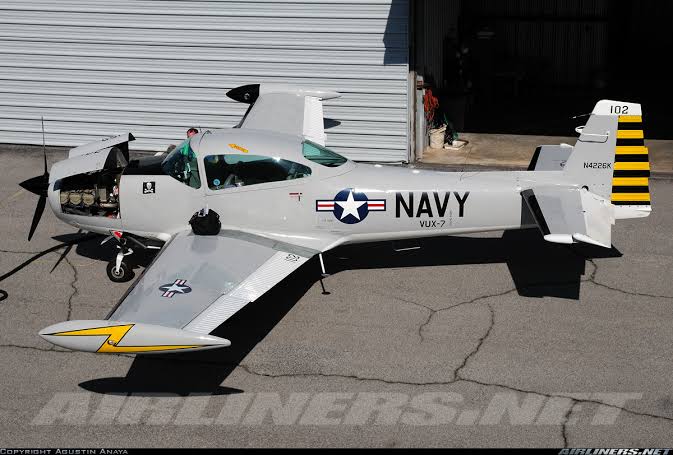 Thanks, Levent. The "60" in the tail number means 1960 year of acquisition. The rest is the last numbers of the serial number. That is an Army standard. I don't know about now, but before their helicopters were similarly serialed. I didn't see it on the Army aircraft, but the civilian registration starting with "N" (for US, FAA assigned) is on the other aircraft in smaller letters.

Back in the late 1960's, I was a high school student member of the Civil Air Patrol. Don't remember much except for the C-47 orientation flight at Hickham AFB, Honolulu, it was still in the Air Force inventory then. Perhaps the Ryan was still in the military inventory then, may be with the Reserves. (Reserves get the hand-me-downs.)