» There are more and more new  cool engine models
by davidll1984 Yesterday at 5:25 pm

» Question for the pedantic engine collectors here
by sosam117 Yesterday at 12:18 pm

» The World-Wide Ringmaster Fly-a-Thon---Oct. 1st & 2nd
by GallopingGhostler Yesterday at 11:56 am

» music vids.. some of your favorites
by GallopingGhostler Yesterday at 9:38 am

» Peoples thoughts and experience with different glues
by Yabby Yesterday at 4:00 am

model aircraft, I think the following C/L tri-engine bomber would be in keeping with the tradition. 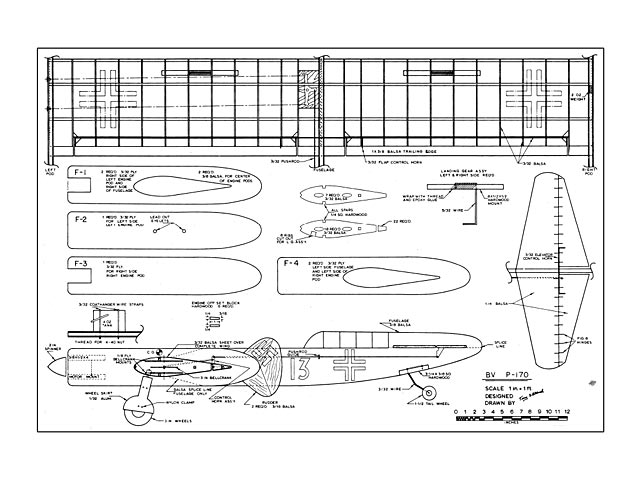 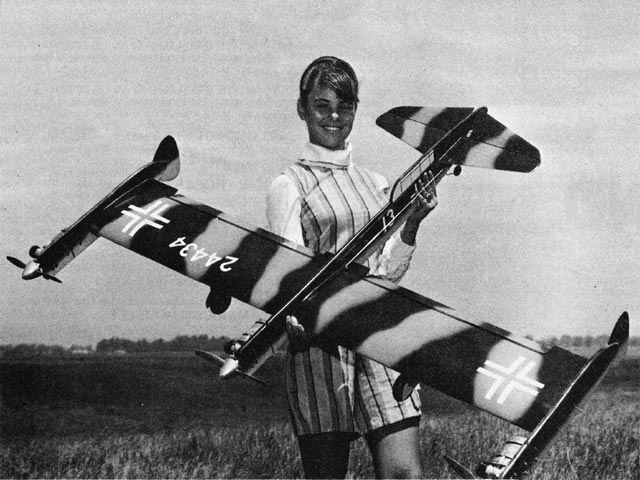 This would really be a neat project for .049 power if scaled down.

Either as R/C or C/L, in flight would send shivers down the spine of any modeling addict.
(¡Lo será tan espeluznante! (It will be very creepy!)

GallopingGhostler wrote:Seeing how that CEF seems to have a pension for the unusual

model aircraft, I think the following C/L tri-engine bomber would be in keeping with the tradition.

I saw that today and thought it could be a pain getting all three engines running and tuned, plus the tanks would need to be topped off before flying. I suppose, depending on which outside engine quit first, it would either crab around the circle pointed to the outside or come barreling in scaring the bejesus out of whomever was flying it.

I think I would prefer to watch rather than stand in the circle -- I would hate my obituary to read, "Old man apparently died of fright while being chased by a toy airplane!"

Andrew I can truthfully say that flying my twin engined .049 (both Cox Golden Bees and Black Widows) scratch built P-38 was the most exciting and rewarding C/L flying experience of my life.  My most flown C/L airplane.

Starting was no problem, flying also - I just topped off the inner engine before launching.  But really it made no difference, many times my inner engine gave out first. 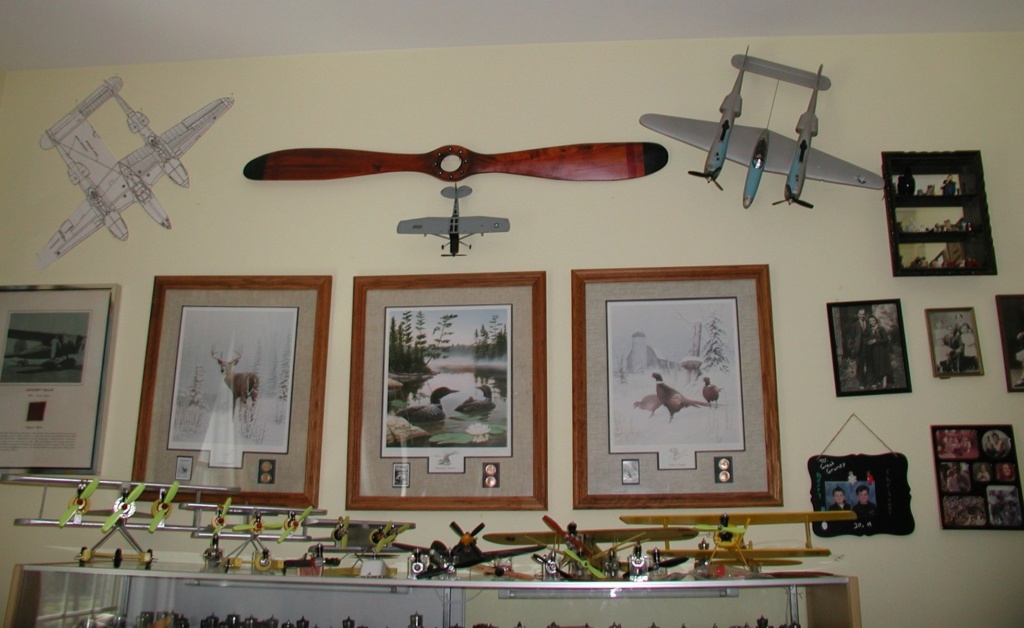 Think Ken and Son flys one also.  Jim a twin Mosquito.  Try it.  Yes - exciting.  Yet to have all three running on my tri-motor though.

Bob, I think what Andrew was referring to is the torque amplification by moving the engines to the wingtips. Usually, the engines are mounted as close as possible to the fuselage, to minimize effects of torque. Feet away from fuselage center line times thrust in pounds gives you foot-pounds (ft-lbs) or in modelling sense, inch-ounces (in-oz). You triple that distance, then it is 3 times as strong.

With all engines running, the left and right outboard engines cancel each other out if they are at or near the same RPM. Lose an engine, then this is where the concern comes in.

You are right though, you have both engines run out of fuel first starting with the outboard, then inboard, finish with the central engine.

However, if one engine by happen-chance quits prematurely, this is where the concern comes in.

I wonder if this particular plane was intended for propaganda purposes. Since Allies apparently never heard of it, I suppose not, just some thinking out of the box.

Agreed George, but my comments were just general regarding my experiences with multi engined models.

Flying the pictured tri-motor would be rather hairy.

However, observing the "need for speed" crowd here,

It appears that anything that raises the question of being "hairy" is enough of a challenge to give it a shot.