I need the distance between the connecting rod holes .

There are two styles of rods used on the .061. I fly 1/2A combat using the .061's, even though the .061 is greater displacement, our rules allow the .061 when flying against ball bearing .049's like the Cyclon and Fora's. My .061's were flying faster than those engines but I was breaking rods. NV provided me with this rod and which they said was stronger than the round version also offered. Nonetheless, they're both the same size. I broke this style as well. They responded with your running the engine above it's rated capability. 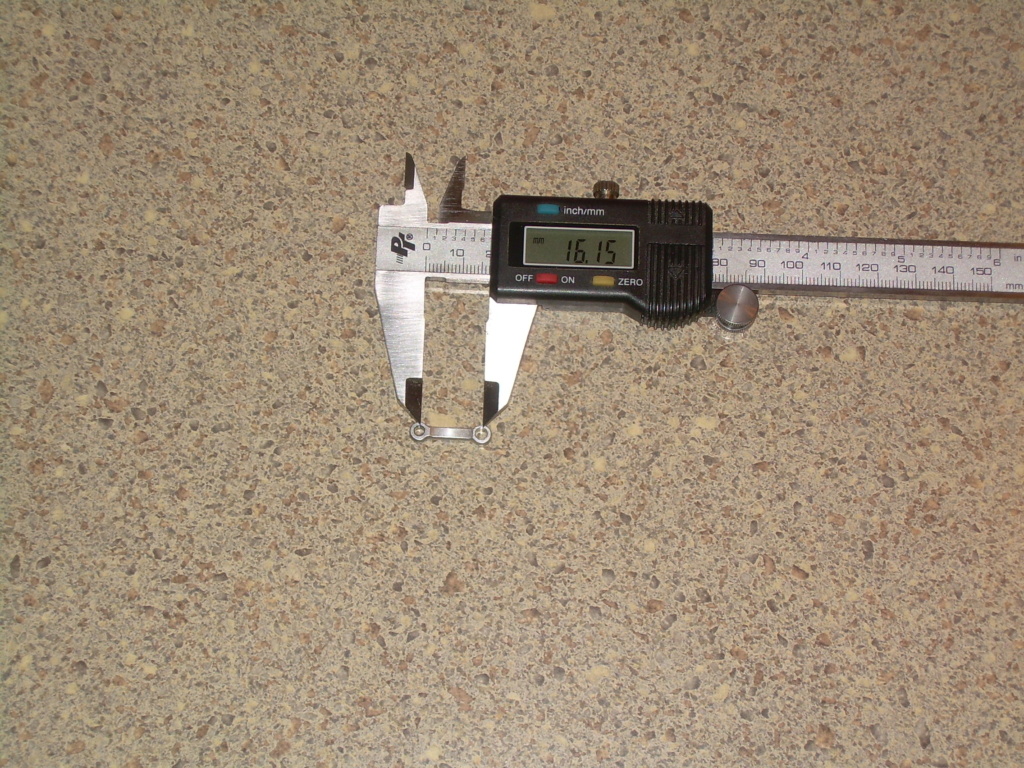