I think that this was procuced in the same Chinese factory as the APS and Magnum.

What do you get for a man that has everything?

Ian if it was ever made I think you own it!

How about some Holland Hornet pictures?

You might have me there - not sure if I have one of those - will have to search.

Got any Laser 4 strokes?

SC, ASP and Magnum are the same, MkII runs a little better... 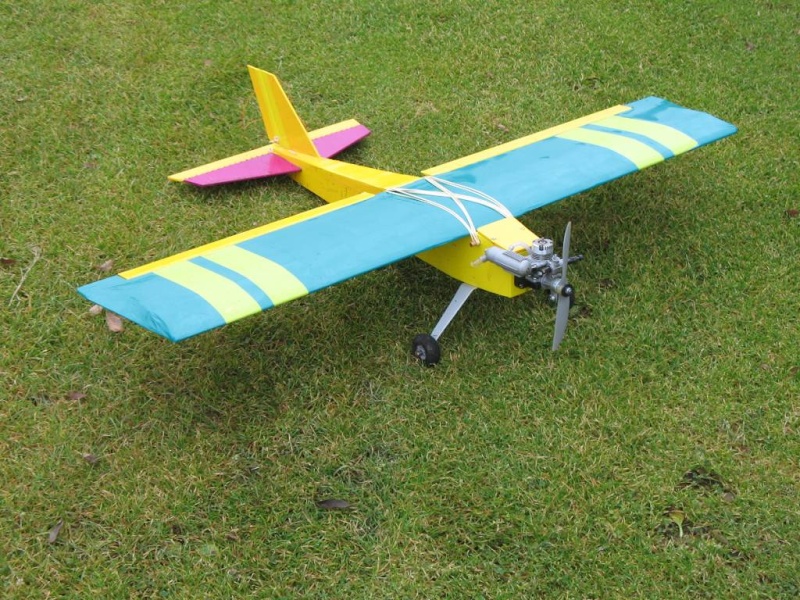 Nice engine, I bet its a good runner, I don't think I've ever heard of "SC" engines?. I think the factory in China is called "Blue Bird" or something like that. I had (still have) a Thunder Tiger back in the eighties that was a knock off of a O.S. .40 FSR and ran just as well, later they were sold as 'Magnum' engines. 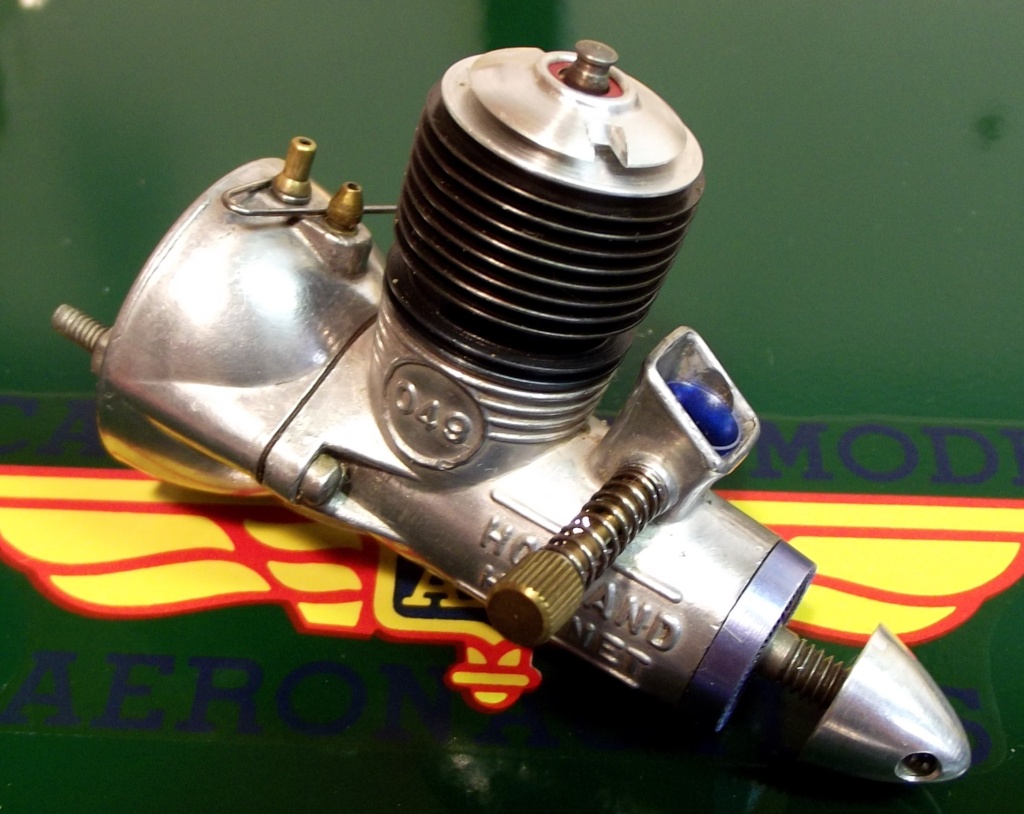 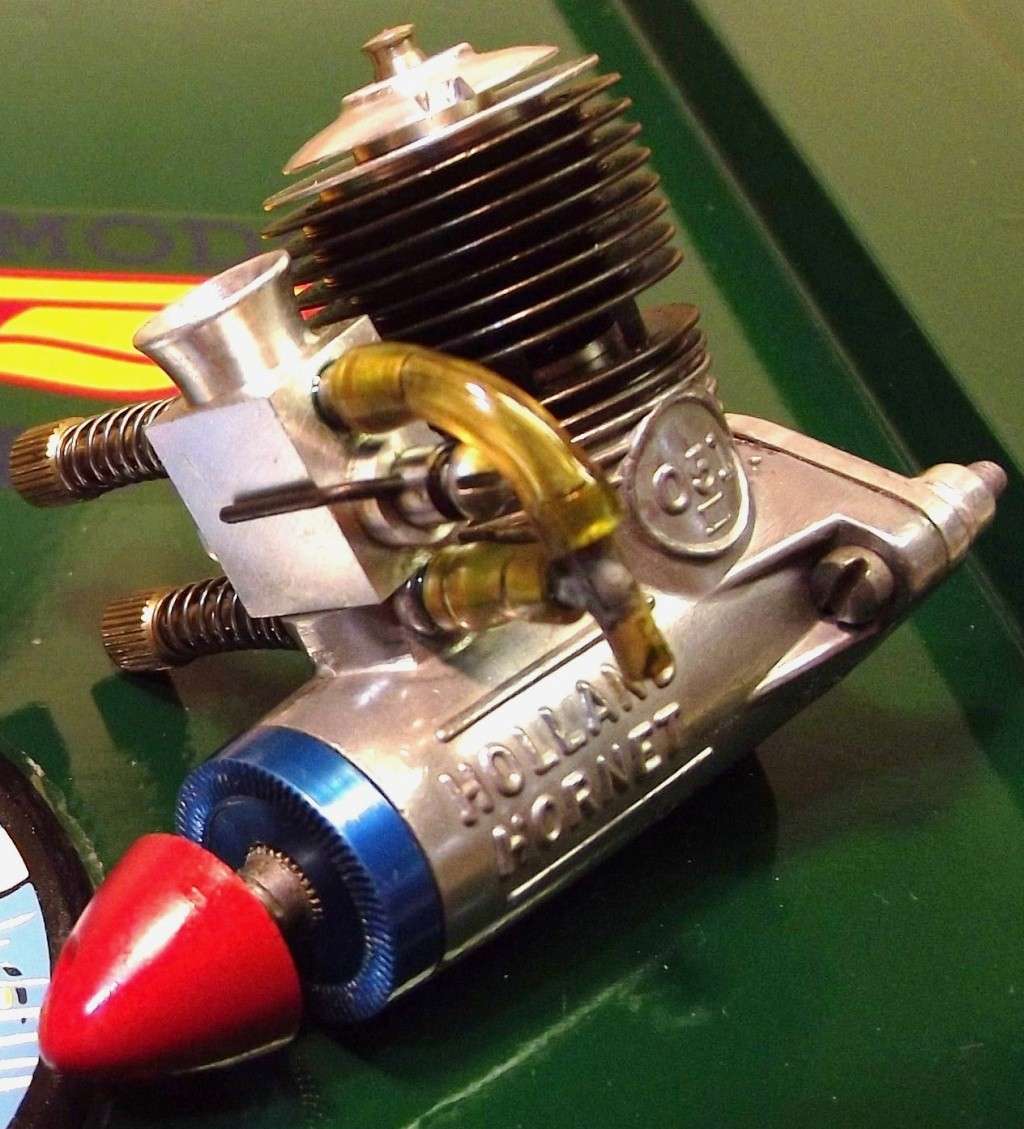