Airacobra may be worth a look

Airacobra may be worth a look

Sorry to tempt those with little self control.
http://www.ebay.com/itm/VINTAGE-Wen-Mac-P-39-AIRACOBRA-Gas-Engine-Toy-Tether-Control-Line-Airplane-/321738468500?pt=LH_DefaultDomain_0&hash=item4ae91b6c94 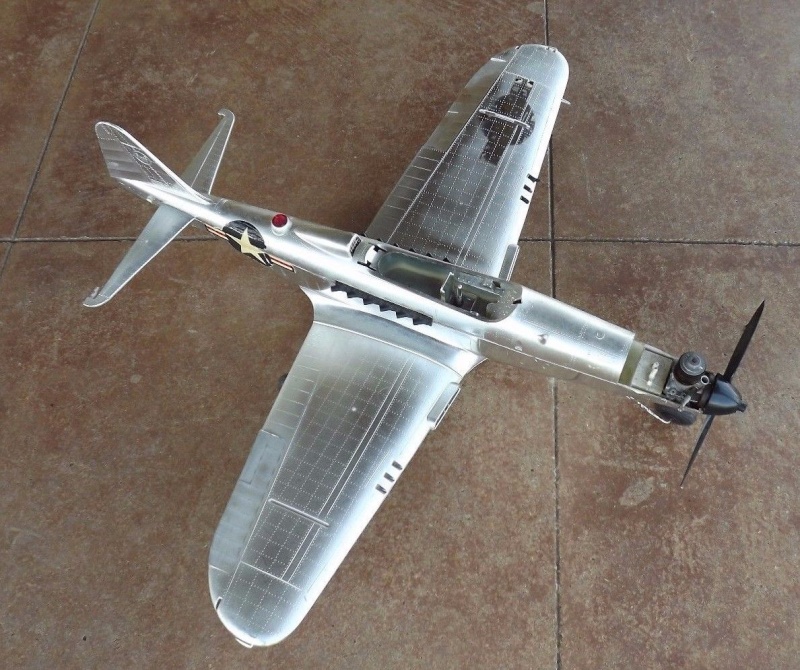 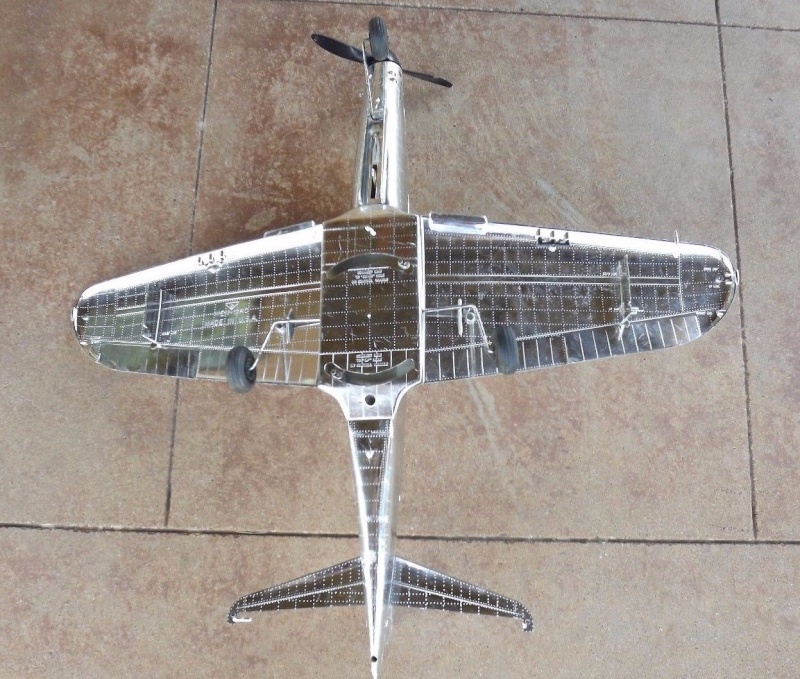 Nice find, seems the chrome finish has lost its shine on the upper surfaces, perhaps due to glow fuel interaction? I remember seeing those in store toy sections, they were very attractive given their bright chrome finish. For flight performance I think one built up out of lighter weight balsa would do the trick and be a better performer, love the tricycle landing gear.

The finish almost looks like it's been applied by a rattle can. Certainly doesn't look original to me

Oldenginerod wrote:The finish almost looks like it's been applied by a rattle can.  Certainly doesn't look original to me

I would agree, rattle can.  The peel-off wing insignia, fuel tank, and spots where the front cowl has been lost are give-aways. Looks like the fuselage insignia was removed and poorly reapplied.

I follow every one of these, but my fleet of five (or is it six) precludes me buying any more.  There is also some sort of paint residue on the landing grear.

But at least the applier did a good job of it.  I intend on redoing at least one of my "silver" King Cobras the same way.