A 1975 vintage engine. Special Export model - weighs about 8 oz with silencer. This one is pristine and I have been told that it is has a reputation for being quite a powerful little engine for 1975. This one has never been run or mounted.

MKB Raduga (Russian: МКБ Радуга, meaning Raduga Design Bureau, where raduga literally means "rainbow") is a Russian aerospace company, concerned with the production of various missile systems and related technologies. It is headquartered in Dubna in the Moscow Oblast. It was formerly a division of the Mikoyan-Gurevich design bureau, before being spun off as a separate OKB (design bureau) in March 1957.

Радуга is cast on the crankcase.

The 7cc Raduga engines were produced under a state sponsored program for Russia's own fliers. Originally these were produced for U/C Stunt and then modified later for Radio Control. The Raduga was built over some 6-7 years in small quantities and were well proven before R/C use. Most collectors and fliers in U.S. will find this an unusual item as it was never exported to the U.S. from Russia.

That's a very impressive engine did a spec sheet come with it ? I like the deep cut cooling fins and the muffler being about as big as the engine itself with cool fins also , heck of an extension on it . Nice history also , Thanks Ian

Let me introduce my Raduga : 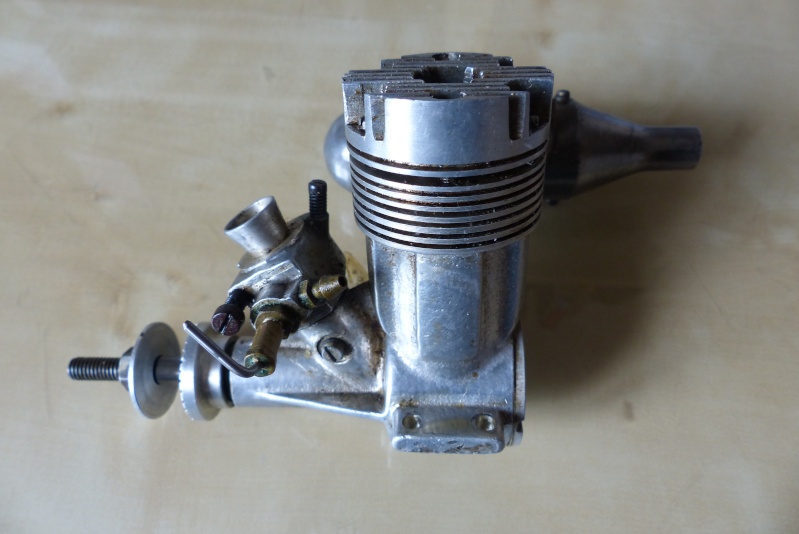 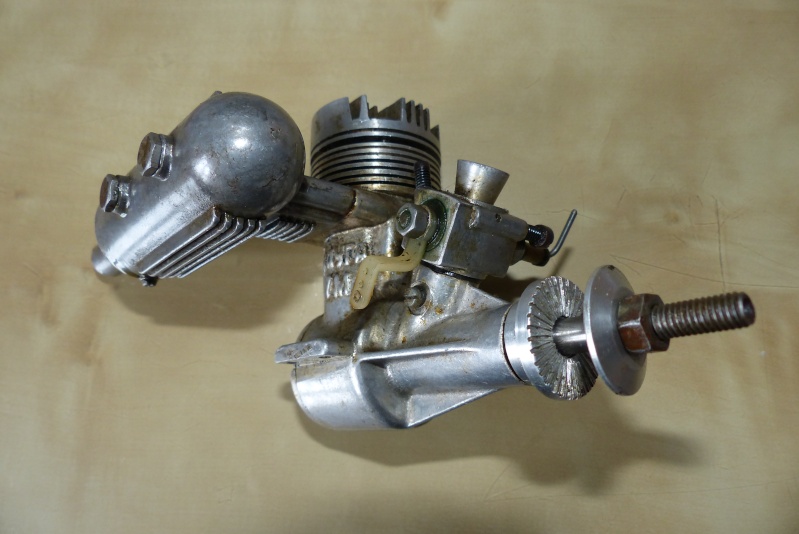 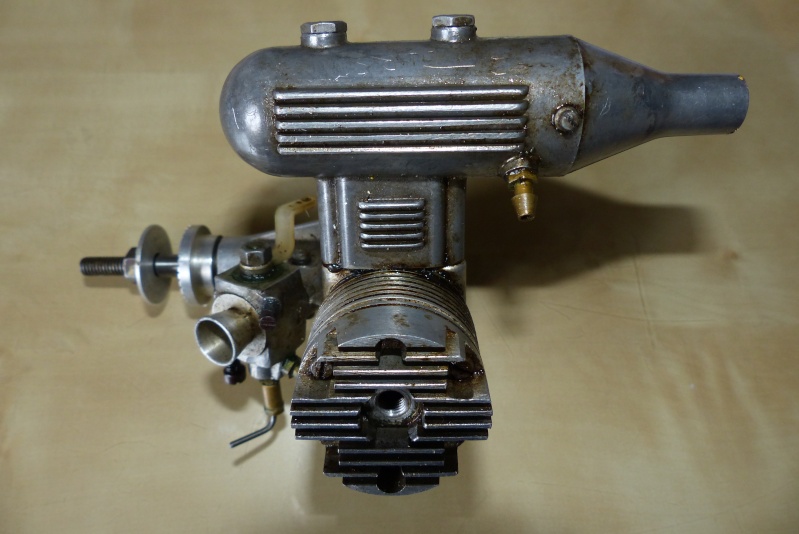 You also have the original Russian carburetor there.

I have the spec sheet and original manual but it is all written in Russian!

If you can scan the instructions, maybe I'll find somebody who may help me for to translate... 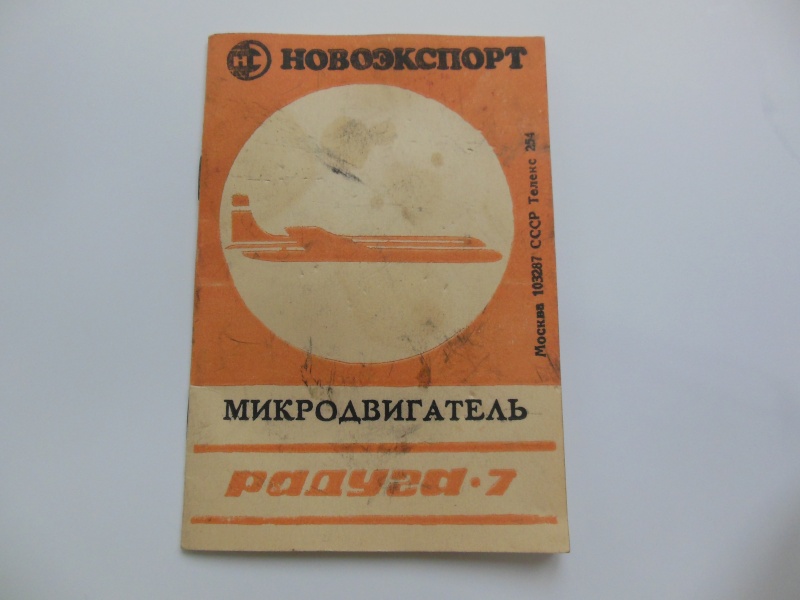 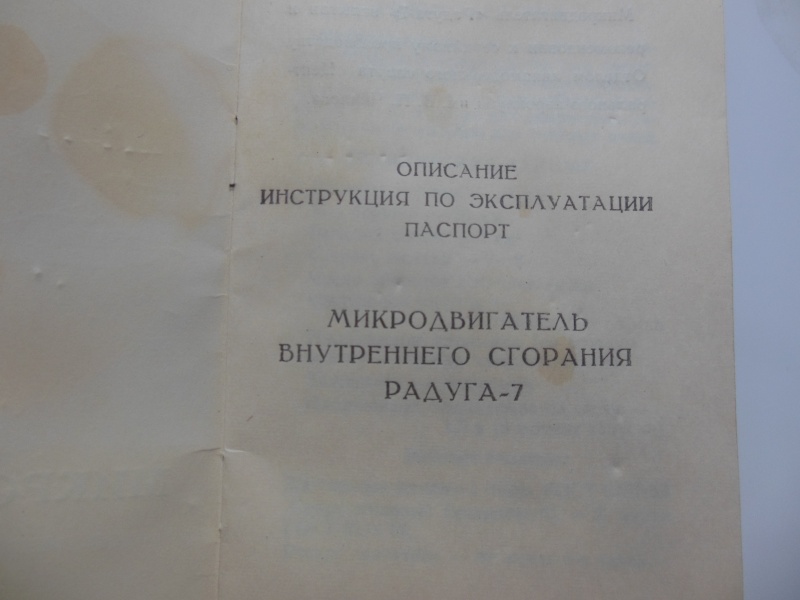 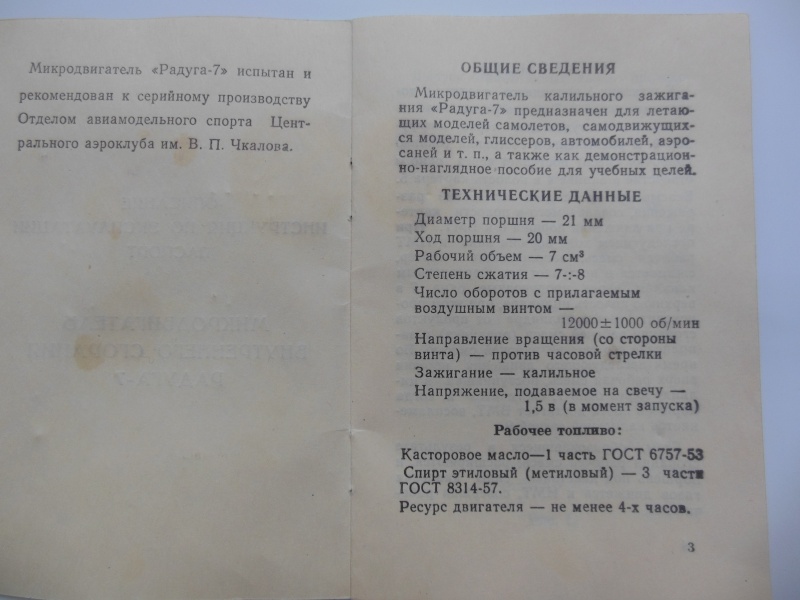 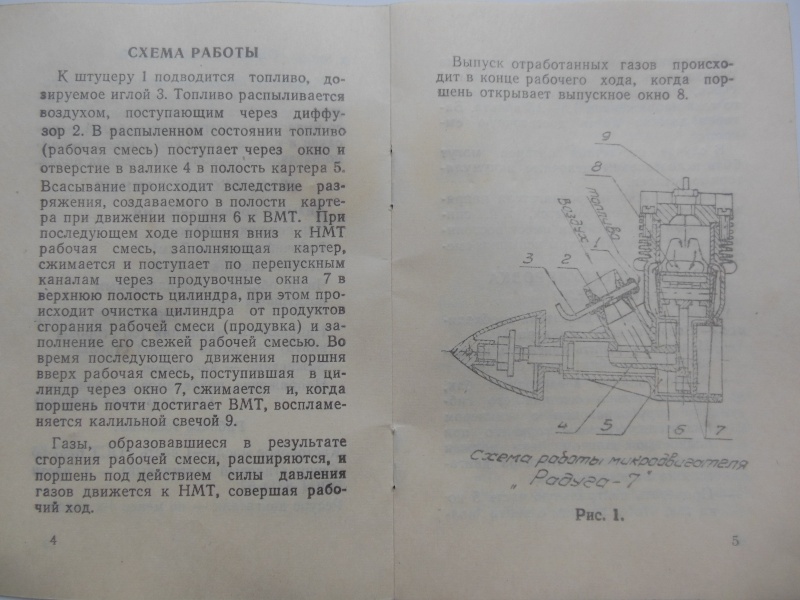 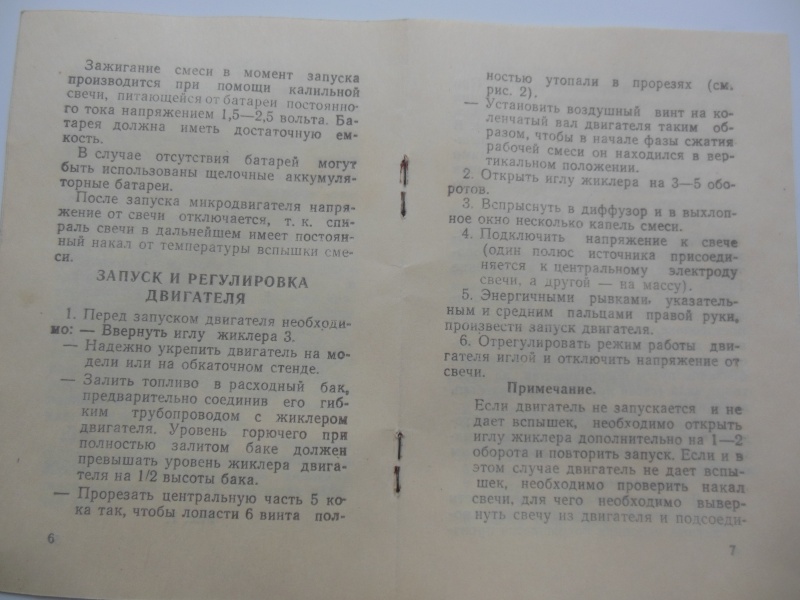 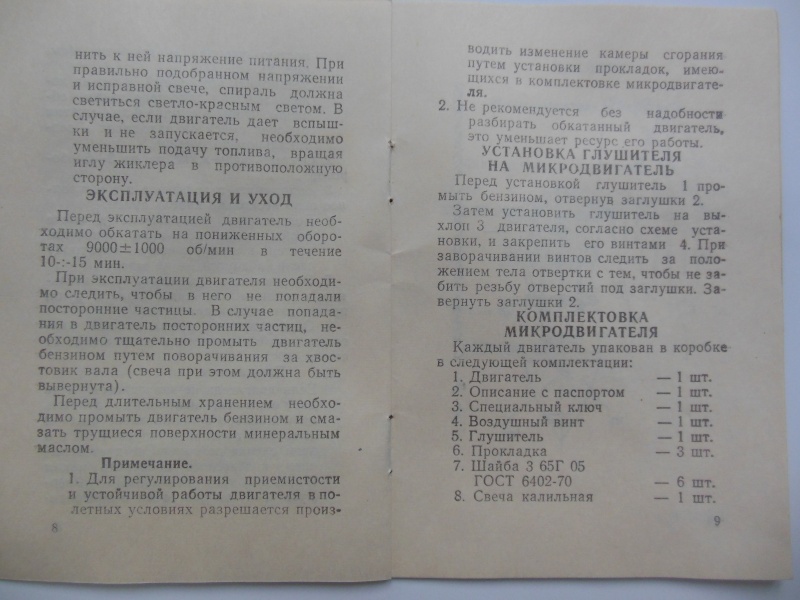 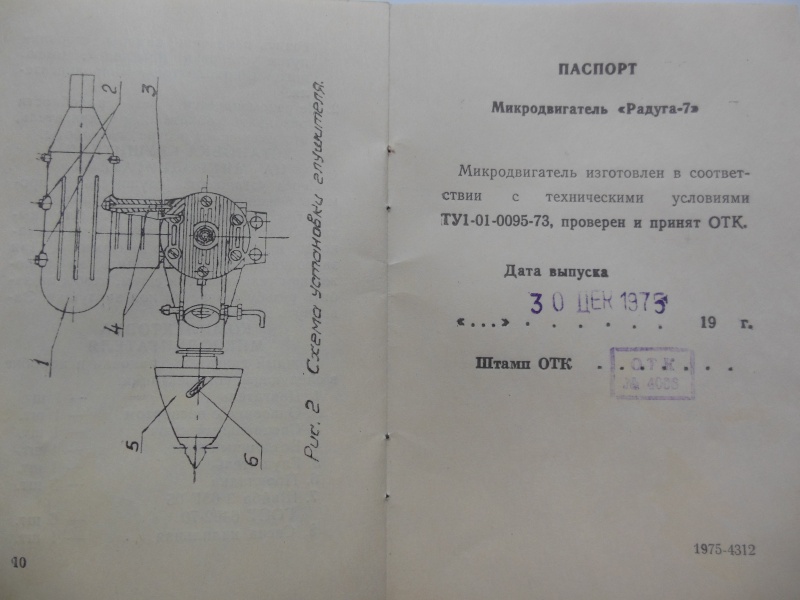