» Home made fuel nipple for COX Tee Dee RC carb
by EXModelEngines Today at 8:22 am

Summer's here and half of the year is over, that means it's time for another engine giveaway! For the last six months, members voted and chose the engine that would represent each month since the beginning of this year. This drawing is between the six Cox Engine of the Month winners, January through June. 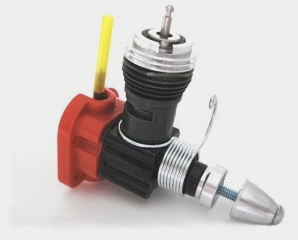 Since the drawing of out of 6, a 6 sided cube will be rolled. It will be filmed, uploaded to YouTube and posted right here tomorrow!

Good luck to the past winners. 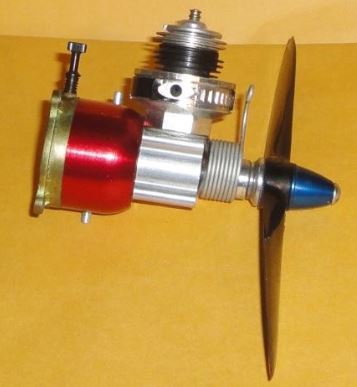 Congratulations to jmcalata who is the owner of a brand new Black Lynx .049 engine from Ex Model Engines!

We need to give Matt at Ex Model Engines a very special thanks for the prize engines!

Lots of great pictures were submitted, lets see what we get in the next six months. Remember, just by submitting a picture in the Cox Engine of the Month, you are entered into a participants drawing at the end of the year. Keep them up!

He will bee Happy when he returns from the Beach (vacation) Congratulations Jose !!

Well done José, curious what you will do with it.