to a couple of my previous posts.

After Amazon sent me that defective HP model 4650 printer they finally replaced it with an identical model that works just fine. They arraigned and paid for the return shipping of the bad one too. Pluses for Amazon. 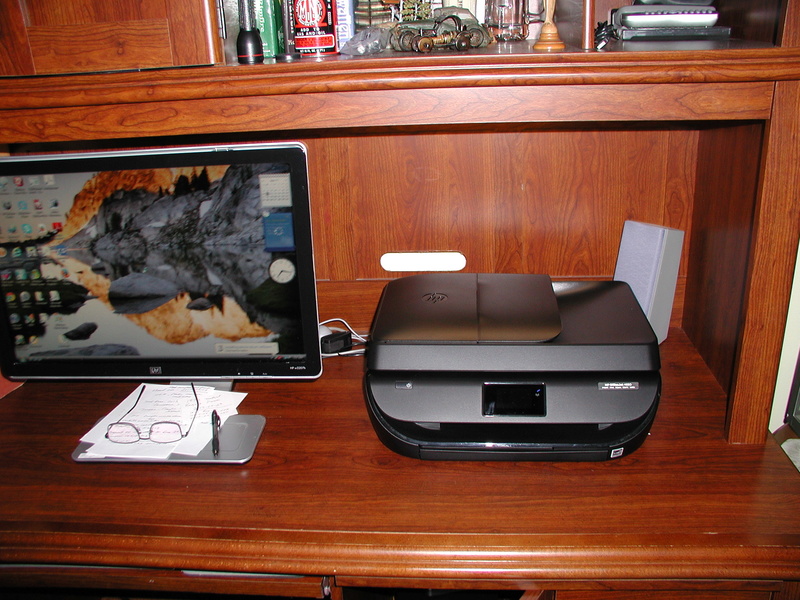 And Nick and Nora have a new home and are doing well. Pity I couldn't keep them as they loved it here. They were free to roam as they saw fit and discovered new adventures each day for the two weeks that I had them. The new parents keep them in the house along with their other two cats. 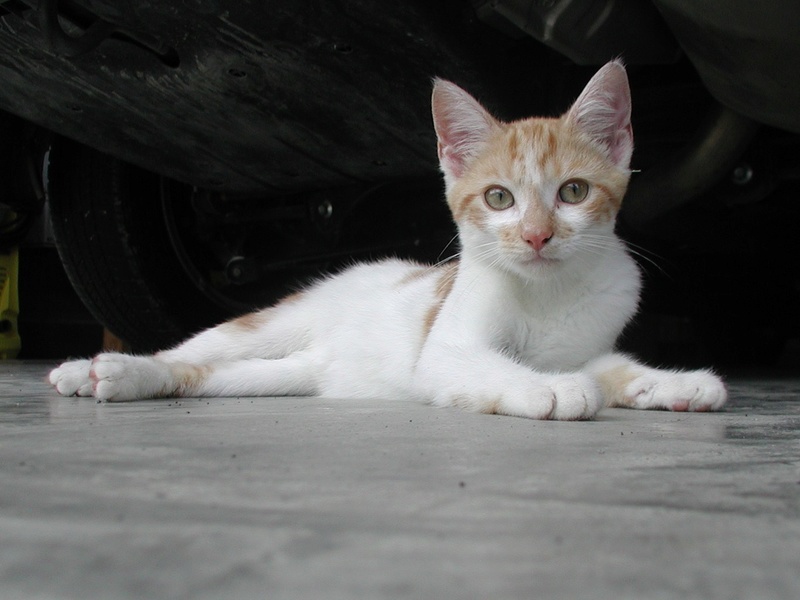 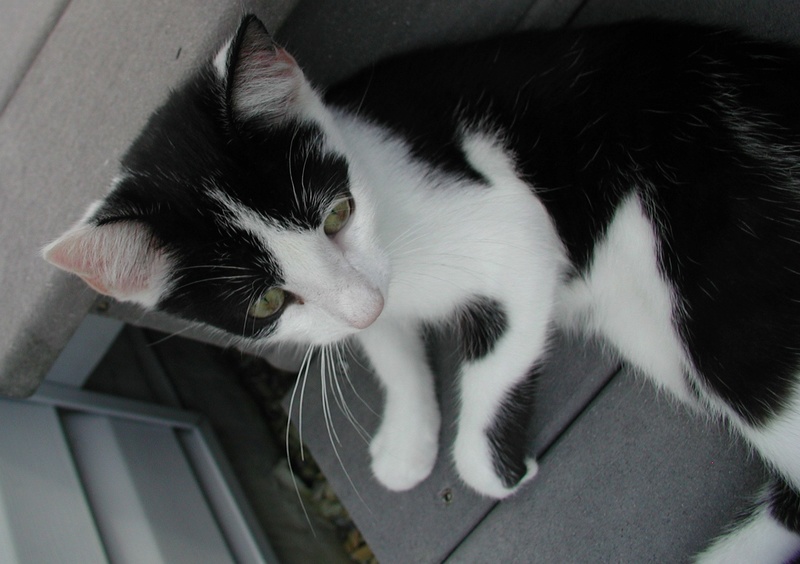 Turns out they were both males.

Just cleaning up details here with the rest of the story.

Thanks for the update brother Bob

Yes, I feel for roddie, it's tough losing a pet. I'm not ashamed to admit I balled like a baby when we had to put "Puffer" (wife's dog) down. I think because it was my decision, not natural causes. I just couldn't see her suffer any longer with no hope in sight. 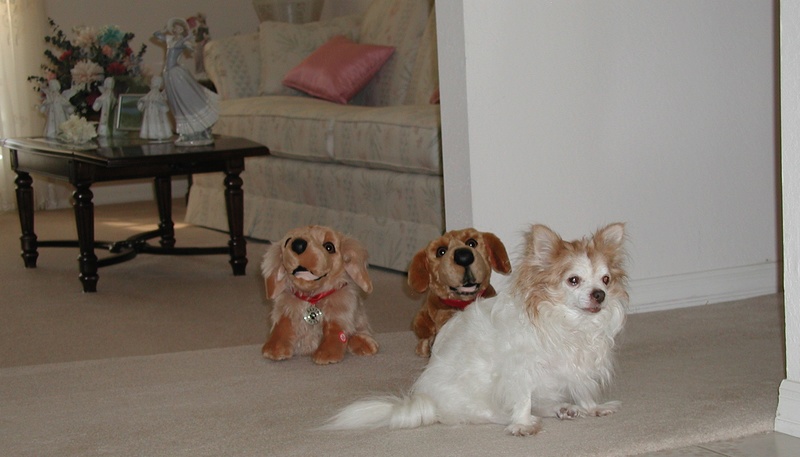 I don't know about Spike, he's younger than me in doggie years so I may not have to face the grief. Darned dog is blind as a bat, on a special diet, and like me doesn't know when to quit. He will chase a ball until his tongue hangs out then beg for more.

Kittens left him (and me) a present though. Fleas! I noticed one on Nick as I was loading him into the car for the trip to the cat lady. Took him to the Vet yesterday because he was scratching non stop. He has never had fleas since moving to WV so it was a surprise to me. I thought allergies. $219.74 later he still scratches.

Love the printer. Works with Windows "Vista" on my old PC even though the pop up says that it need drivers, which I already installed. Sings me a little tune when the print is finished and the paper holder "tray" pops out catching the paper when the print is done.