Log in
Search
Latest topics
» Dakota Done
by firstwordisee Today at 10:50 am

» Recent engine acquisitions
by balogh Today at 10:14 am

» Follow Rusty's Memorial Traveling Engines!
by getback Today at 7:51 am 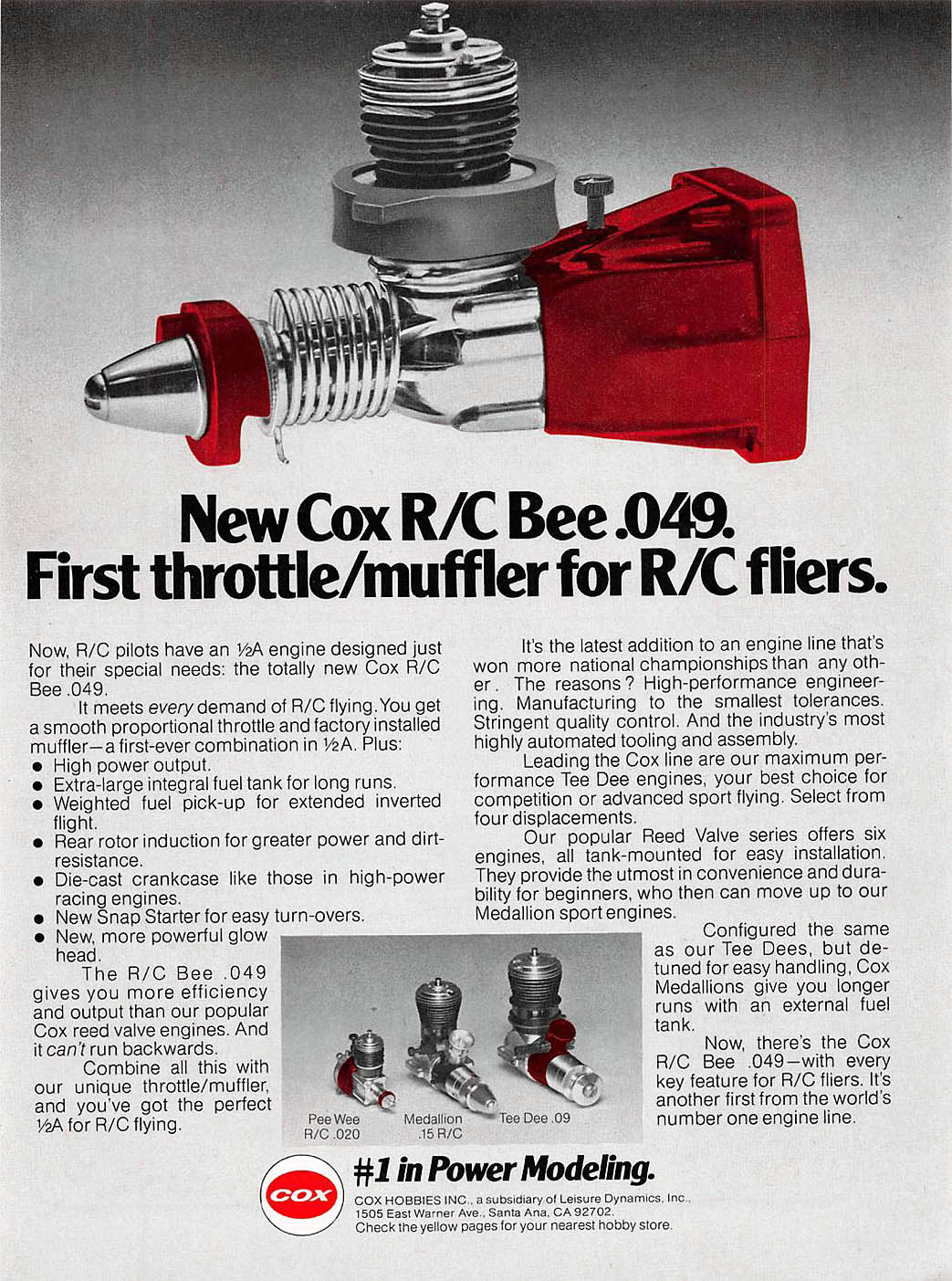 Note that .15 Medallion and TD .09 words were wrong placed in small picture, a trivia.

I was not aware that the RC Bee came with rear rotary valve - stated as "rear rotor induction" in the ad - like the RR-1? I thought it was a reedy: 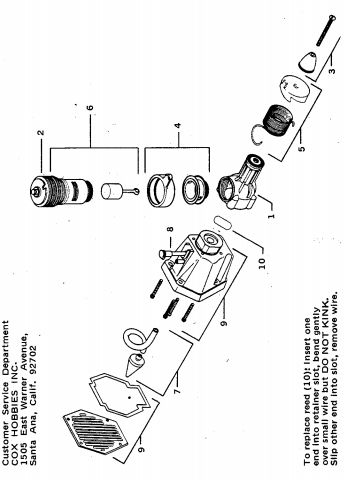 Somehow it seems that they got it wrong in this ad. Maybe it's another example of a pre-release ad where the original design was altered once it went into production.

Any example of the R/C Bee I've ever heard of is a reedy. Mine certainly is. George is an R/C Bee fan so he may chime in.

Sounds like marketing wrote that ad without having engineering proof read it.

It may have been brainstormed early on, but I seriously doubt the R/C Bee was ever intended to have rear rotary induction. The RR-1 was discontinued because of production costs, problems with inherent design weaknesses to work successfully in the tight confines of the reed area and superiority of Cox's front rotary Tee Dee and Medallion design. (AFAIK from my reading, RR-1 rear rotor design was somewhat fragile and prone to excessive wear and failure.)

R/C Bee was designed to be a reasonably low cost engine with muffled R/C throttle and extended flight tank. For me, it was a very well performing engine. I don't know why they discontinued it a short few years after introducing it. Someone thought it was due to a copyright lawsuit on the silicon rubber muffler design. I wouldn't think that to be the problem, as it could have continued to march on with the standard Cox metal exhaust throttle muffler like the Dragonfly had.

One inherent weakness was the very thin fuel line used to permit clunk action was not fuel proof. Mine went south just in a few months use. I replaced it with small silicon fuel line, but it lost its clunk action. This was not a problem as I was using the engine flying rudder only with auxiliary throttle.

In another thread, some have commented on the black plastic tank of the later Dragonfly to be prone to cracking near the needle valve spray bar area. My .074 Queen Bee I bought in either the late 1980's or early 1990's developed cracks during storage in the black plastic back area in the two bolt flanges where carburettor mounted. Fortunately, Ex Model Engines had the replacement parts. Another mentioned problems with the black plastic fuel nipples on the Bee tank backs snapping off.

I think my red tank is of Delrin, certainly hasn't had those problems. I even crashed it several times, once head on into mother earth from about 100 feet up. Tank survived without any damage.

Regarding cost cutting measures by Cox prior to sale to Estes, engines going to plastic tank backs, Queen Bee oddity, seems marketing (perhaps board of directors, too?) got involved making compromises overriding engineering inputs prior to the company's demise. I was surprised with all the hype into Cox developing the Queen Bee, that it didn't turn out to be a low cost higher performance alternative to the .049's. Had they simply retained the less expensive extruded crankcase design, inexpensive exhaust throttle muffler, and simple reed valve engine mount back, it probably would have been a hit. That formula was basically fool proof, lower cost and lightweight. I sometimes wonder if they were afraid it would cut into their Medallion and Tee Dee .049 and .09 sales. It became Cox's Edsel.

Seems marketing these days gets involved in everything, to make cheap easy to breakdown stuff to keep people addicted to spending money on the new and latest. For example, the same crazy things are happening to cars these days, that are very difficult to work on, planned obsolescence so people remain addicted to the new car smell at extremely high cost to benefit mainly the banking industry. 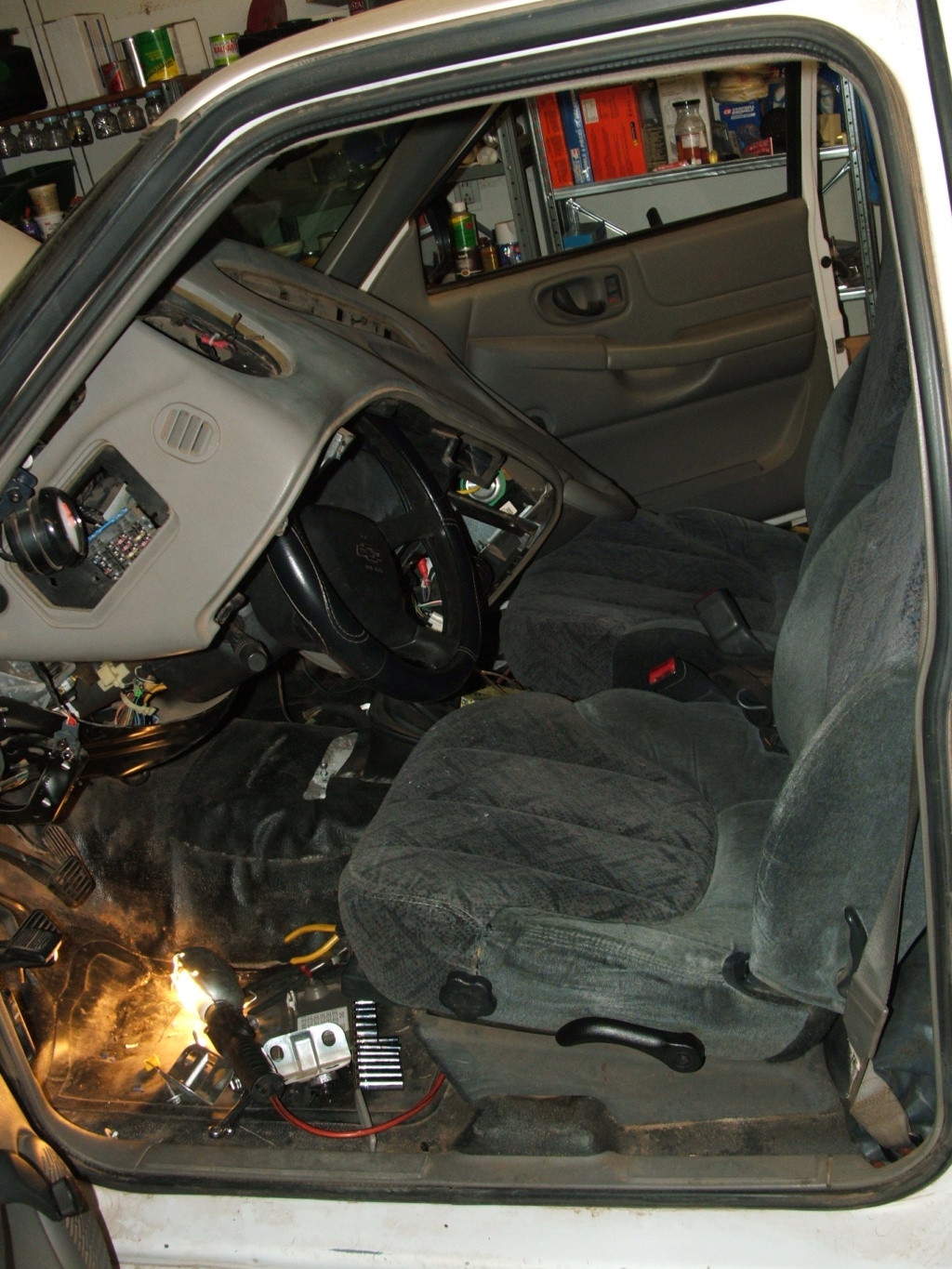 However, the marketeers have never met model engine collectors, RTR restorers and handcrafting model aircraft builders.
We tend to be an unusual resourceful lot.

Wow, this ad connects some dots!

There is a picture of an R/C Bee with rear rotary induction posted on Mark's 049Collectors Yahoo group. Labeled a "mystery engine". 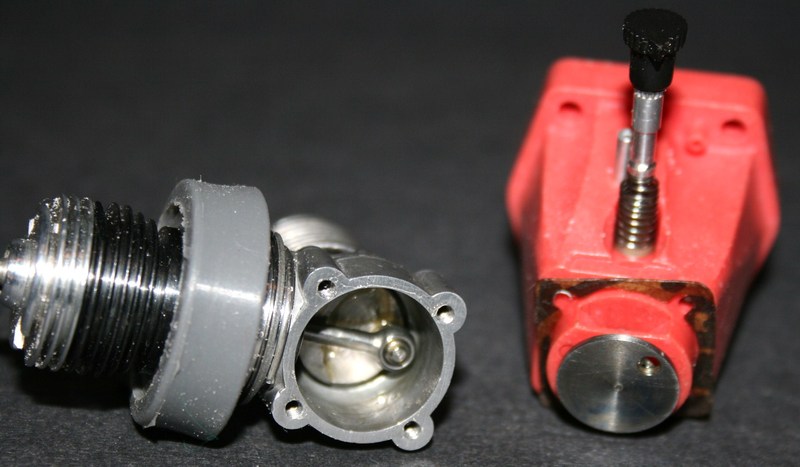