aungmyatoo wrote:Just realise that my kit missing engine mount.
can tell me what are the dimensions of the mount?

Thanks for posting the pages of the manual. I read you ordered an enine mount but below the measurements of the one that came with the kit:

The small acrylic tube in the middle of your photo. Any idea what that is for, that also missing in mine. If really necessary I have to search that tube size as well. thank you 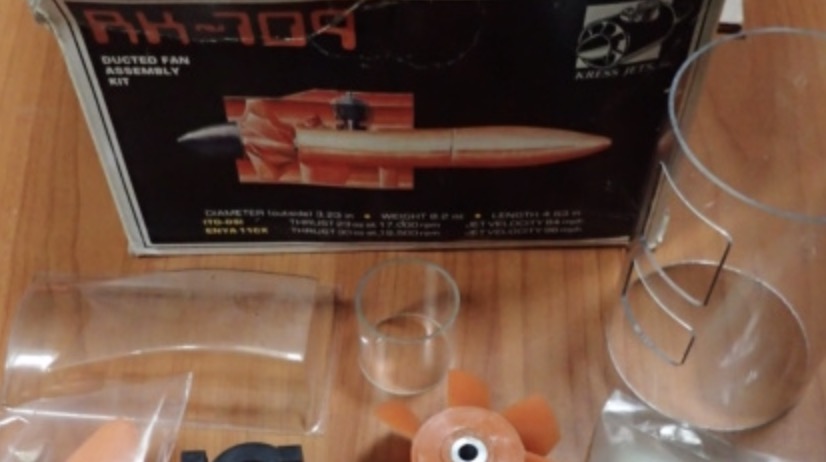 Love this unique stuff!!! Just goes to show Y'all  that most any concept can work. Hence, in reverse, sows ear = silk purse!!! Mark

aungmyatoo wrote:The small acrylic tube in the middle of your photo. Any idea what that is for, that also missing in mine. If really necessary I have to search that tube size as well. thank you

After some studying, I found out!!
This polycarbonate tube has the diameter of the "spider" that sits on the tank end and is 35 mm or 1 3/8" long. It fits over the engine mount and is used when mounting a .15 engine. The tube has to be cut to shape and fits around the engine mount with a part that goes below the engine. This can be seen in figure 3. The explanation is in the last paragraphe of the previous page above figure 1.

There was the Kamdax system for the Norvel .061 used a 80 mm rotor.
The guy that started it up was a aerospace engineer for NASA designed
the setup then had the fan parts made in China.


Engine peak hit 19.8k rpm / Appears they tried to hit the peak torque
for best possible thrust with reasonable speed. User had a muffler of
some sort the system was made for open exhaust based on the stock
photos I have seen. Appears to have at least 5" pitch possible 6. 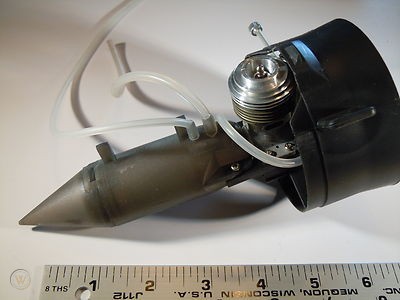 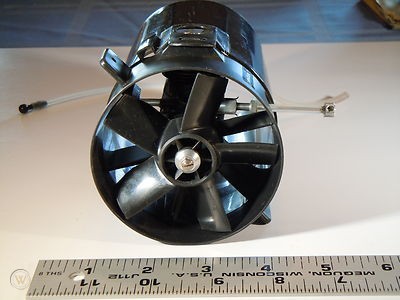