Log in
Search
Latest topics
» AME 061 venturi relocation
by ffkiwi Today at 12:40 am

In the year 2525 came out in 1968
The overriding theme, of a world doomed by its passive acquiescence to and over dependence on its own overdone technologies

Eve of Destruction came out in 1965

A protest song. References social issues of its period, including the assassination of John F. Kennedy, the Vietnam War, the draft, the threat of nuclear war, the Civil Rights movement, turmoil in the Middle East, and the American space program.

Both songs came out during the Vietnam era.

So far we have survived along with the prediction in 1970 that we were headed for another Ice Age and the world would run out oil.

And then there is the short story "The Machine Stops" that describes people living in little underground rooms reading their little "blue screens," like cell phones, tablets and no real face-to-face interacting with others.

one thing these days that has me yelling at the news reporters....lots of new and interesting Artificial Intelligence applications and hardware....

but not one pundit (I have seen) asks the CEO/ DEVELOPER...what protocols are currently coded in and absolutely hardwired to prevent SKYNET????

It’s a post that was started in the off topic forum. It’s ok to rant once and a while.


stick with it for 35 seconds....you will be hooked

fredvon4 wrote:one thing these days that has me yelling at the news reporters....lots of new and interesting Artificial Intelligence applications and hardware....

but not one pundit (I have seen) asks the CEO/ DEVELOPER...what protocols are currently coded in and absolutely hardwired to prevent SKYNET????

I think you are seeing strange things just as I with the news media and all the programming. The media is owned by 6 companies. We no longer have independent news, and what we had even before still was controlled. I pay no attention to the news any longer. This includes even Fox News.

Do you remember this one?

And may be this one holds some truth in it?

GG both brought a much needed smile....thanks

Fred and Mark those video clips both got a good belly laugh from me! Good stuff!

No one here has gotten on the New rules for flying from the FAA but over on the Drone Swarm page there are all sorts of conspiracies and red neck rationale. Personally, I don’t condone what the former CeO has said or done, but the commercial is funny 3 years later: I wanna pizza, and I want it NOW!

Reminds me of one of the local American Legion halls here in town.

Finky Sayz You guys rock! I have to agree!!!! 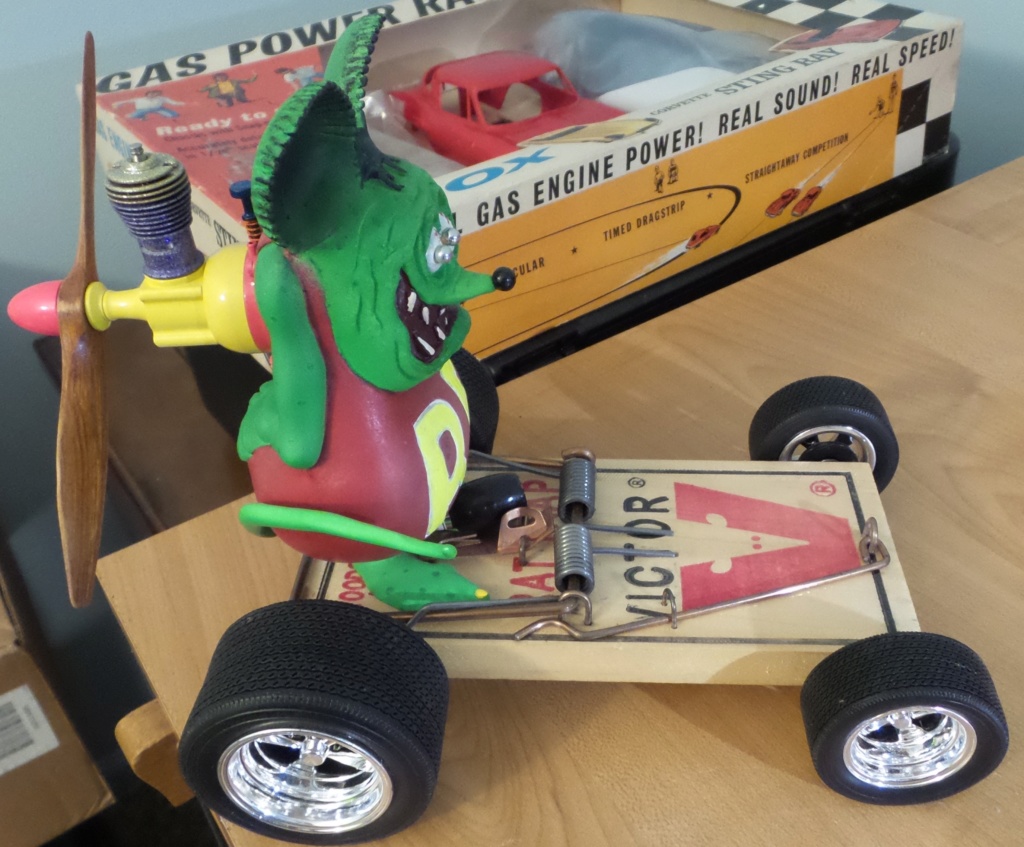 Marleysky wrote:but the commercial is funny 3 years later: I wanna pizza, and I want it NOW!

Pizza drones of all things!

Chris Isaak and Candy are favs of mine