REMEMBER THIS IS TONGUE IN CHEEK! MEANT TO BE HUMEROUS IN A BRITISH WAY!

I blame this site

- members on this site generate and fuel addiction. I am going to name names and cite examples!

How shall I start?

Here I am a modest collector

However, over the years I had collected a few Cox engines (just a few thousand!). Entering this site soon made me realise that there were Cox engines that I didn't have. The wealth of information, the historians all fueled a desire for me to examine my collection.

How frustrating! I quickly realised that it is IMPOSSIBLE to collect them all! Each engine has many potential variations - the Black Widow is a prime example - some of them aren't even black.

A recent posting about Strato Bugs also reminded me that there is a potential for 12 variants! I only have four - deep sadness, deep seated unrequited longing, occasional twitching and temperature fluctuations - it goes on and on.

Then we have members who supply further temptation for me to stray. This series of topics is a prime example. Comments my Ron , Ken and Doug have led me down the Fox path - although Fox hunting has been banned in England, I have found myself participating. I have now just picked up a Fox .46 - Is it any good? I don't care! I wanted one and got it cheaper than cheap. Then again comments by Ken lead me down all sorts of untrodden engine paths!

Then we have Jason. I post a picture of a Pfeffer 0.6 diesel. Difficult to find but a very distinct and attractive sqare headed diesel. He then PMs me (very nicely (and thank you)) and points me to a site where a chap is selling his collection.

The only engine left is a Pfeffer 0.6. Already got one methinks - then I see it has a different coloured head and the exhausts are different. WANT, WANT, WANT !!!!!!!!! It is delivered and I compare the two - they are different. This is followed by research

and I find this 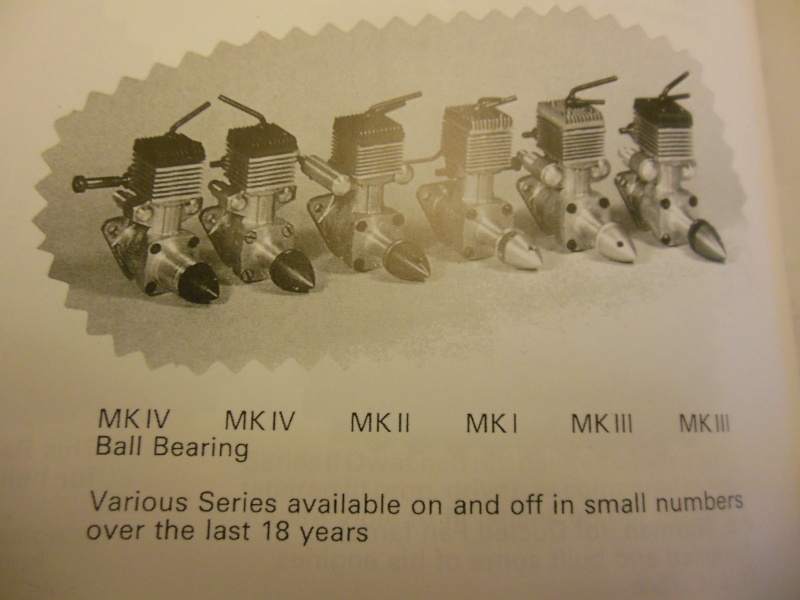 I see that there are Mk 1 to IV, with a BB version Mk IV - that is five engines if I want them all. I have two at this stage. I quickly realise that I have a Mk III and a Mk IV but, although it is not clear from the above - there are different colour heads. Aaaargh!!!!

It then gets worse - I find a Mk IV BB version - I am on a roll methinks. I am then offered another which I accept - when it arrives it doesn't look like any one of the engines that have been catalogued.

This one has a recess in the crankcase front housing!

So how many of them are there? I wouldn't be in this quandry if Jason hadn't tempted me to a second purchase!

Now I have four but of how many?

Then we have Ron (again) - following another posting he asks me if I have  Holland Hornet. I have three but I CAN'T FIND THEM. Now I can't

wondering where these I stored these. Mark then rubs it in by posting his picture of one!

That combined with Doug present exampled of superbly finished and decorated planes making me want to spend more time finishing a model rather than taking it and flying it!

Then there is Roddie. Every time he comes up with an idea I am immediately tempted to spend time coming up with a quicker way of doing it and, perhaps, ending up with something I didn't need until I knew I wanted one.

Mind you, thinking of Roddie - there was I again tempted by this thin sheety thingies some call planes in the guise of a speed contest for fast flying scale look alikes. You all have no chance methinks

) to build a competition winner. I read the rules - got a drawing scaled it about a bit and then cut out a template ready to transfer to balsa. Foam templating is nice and quick.

Then Roddie modifies the rules to say only a single engine! Grrr! It wouldn't be a Mosquito with one engine. A good job it wasn't the Lancaster I was considering!

That's all for now.

Has anyone one else been affected, influenced or led astray by this site?

When I joined here I knew nothing of flying. I just liked the engines and wanted to add to my tiny collection.

Well, I did that for a bit, all the while watching folks use these things and enjoying them. I decided to build a couple RC models, but they never took off. Rusty's videos intrigued me so I bolted a Babe Bee to my CG li'l wizard. I found out then what a joy these little engines are. My whole outlook on collecting has changed. Which is funny as this site usually fuels the collecting bug.

So, I would say the Forum has impacted me in a positive way. I don't collect much these days and engines I source are destined for use. I do have a good amount of backups
though

@ian1954 wrote: Has anyone one else been affected, influenced or led astray by this site?

I must add that while I'm not up on my diesels and British engines, I get a big kick out of the pictures and seeing what's next. Thanks, Ken

@Ken Cook wrote:      I must add that while I'm not up on my diesels and British engines, I get a big kick out of the pictures and seeing what's next. Thanks, Ken

Expect a bigger kick! When I get back from India, I will post some devastating beautiful and beyond belief American diesel engines!

Nice collection!
I don't see any of the RC versions there...?

Here is a ballbearing, RC, engine. It has the smallest carb I've ever seen... 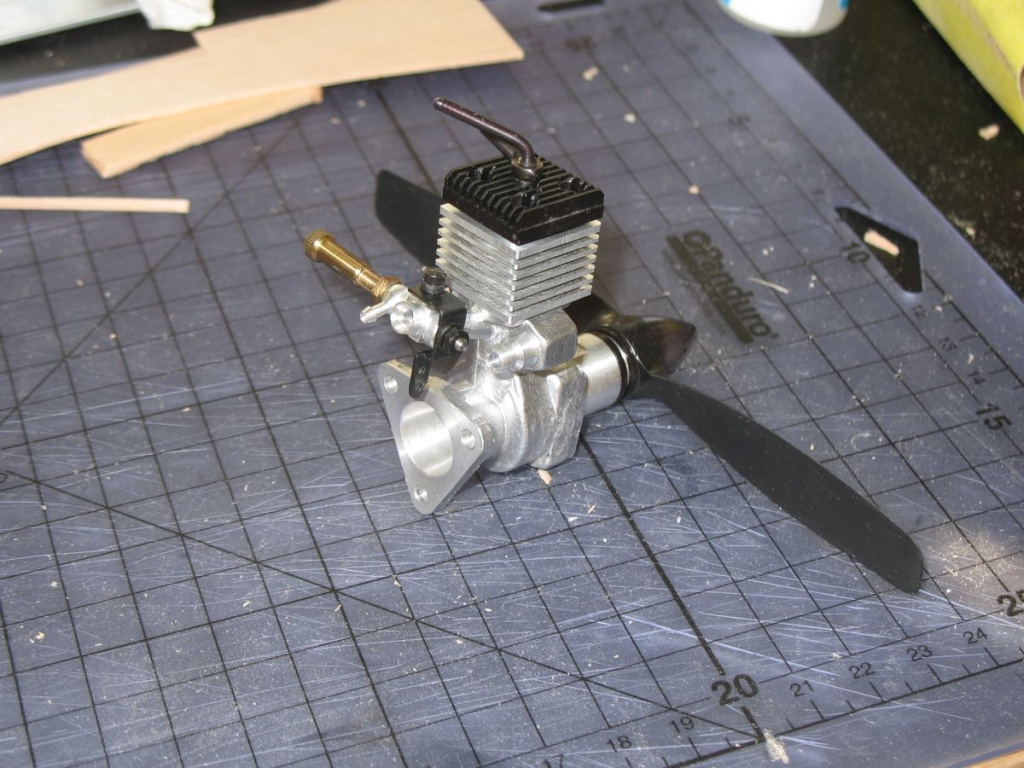 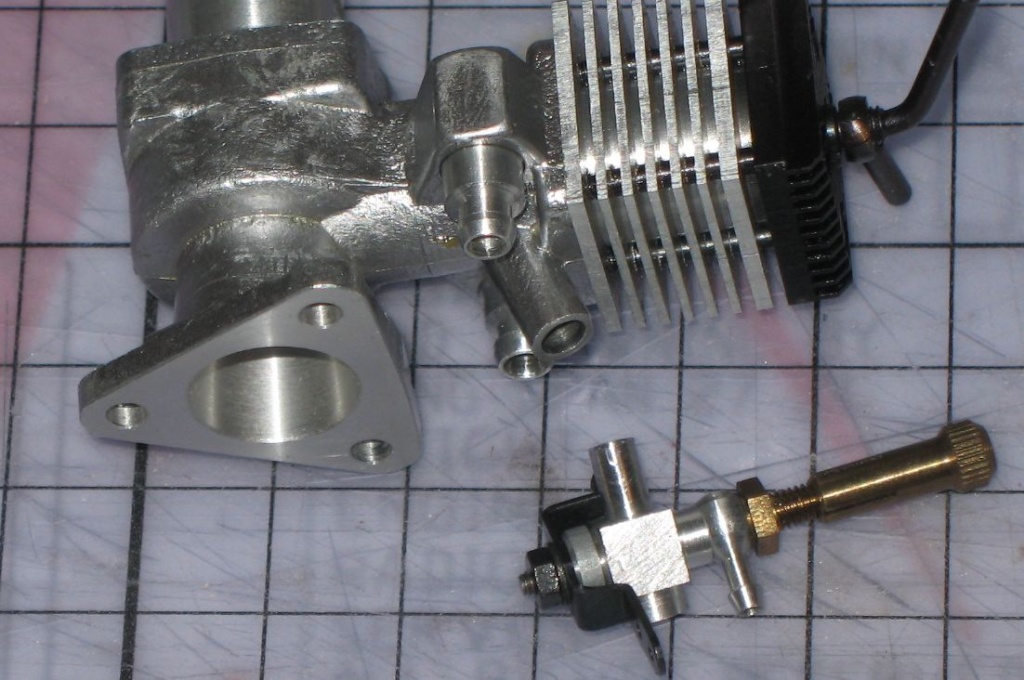 Here is some info too; 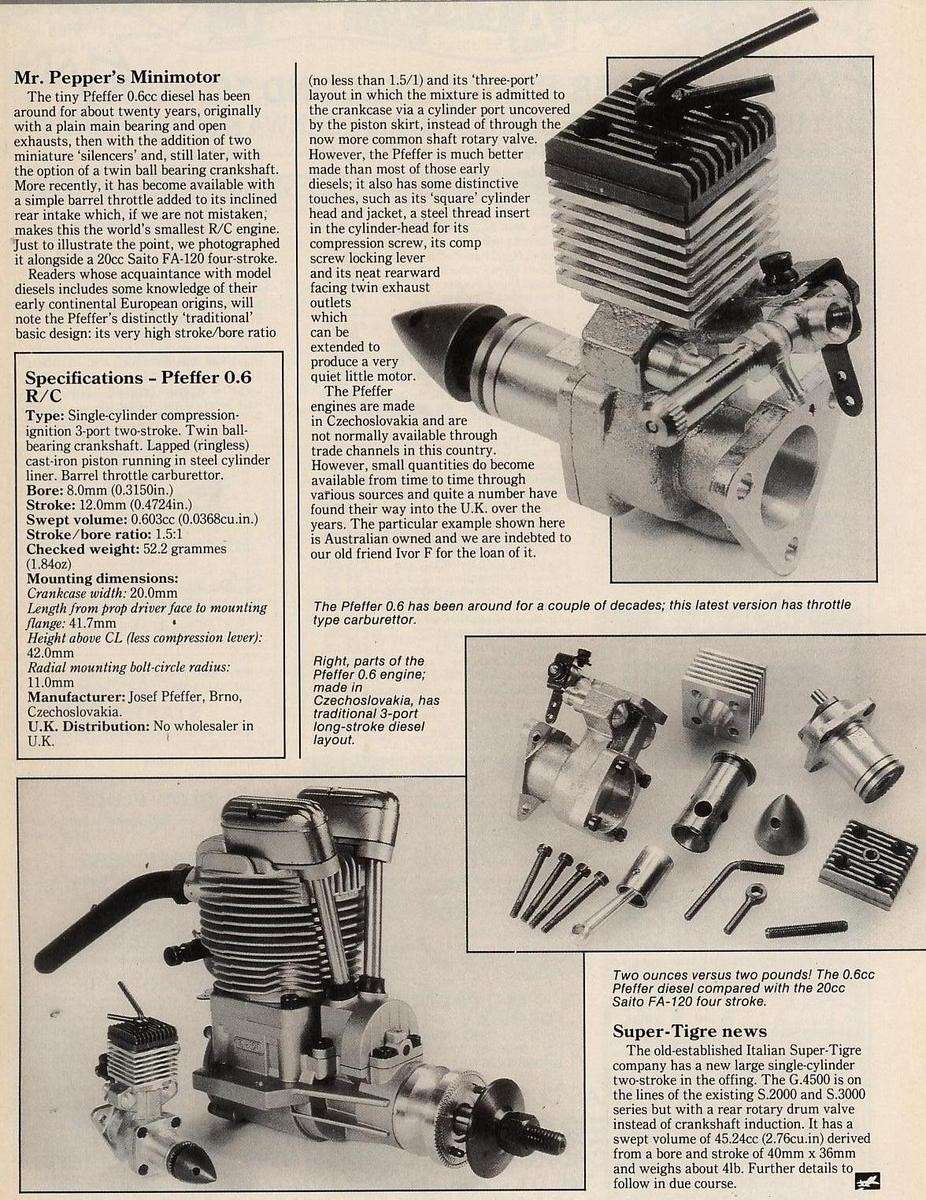 Ian,
I just read this thread. I was already thinking about a twin class for next years Reed Speed. If there  is enough interest (you and me would be enough) we will do it.

@JPvelo wrote:Ian,
I just read this thread. I was already thinking about a twin class for next years Reed Speed. If there  is enough interest (you and me would be enough) we will do it.

I will continue the build so that it is not left until the last minute. The hard work is done!

Thanks for this. I always like to gather information.

I don't have and RC version but I do have engines with much smaller carbs! That will also have to wait until I get back home (almost 24 hour travelling time form where I am in India) - I will need a bit of recovery time as well!

@Surfer_kris wrote:Nice collection!
I don't see any of the RC versions there...?

Here is a ballbearing, RC, engine. It has the smallest carb I've ever seen...

There is "small" but then again "tiny" 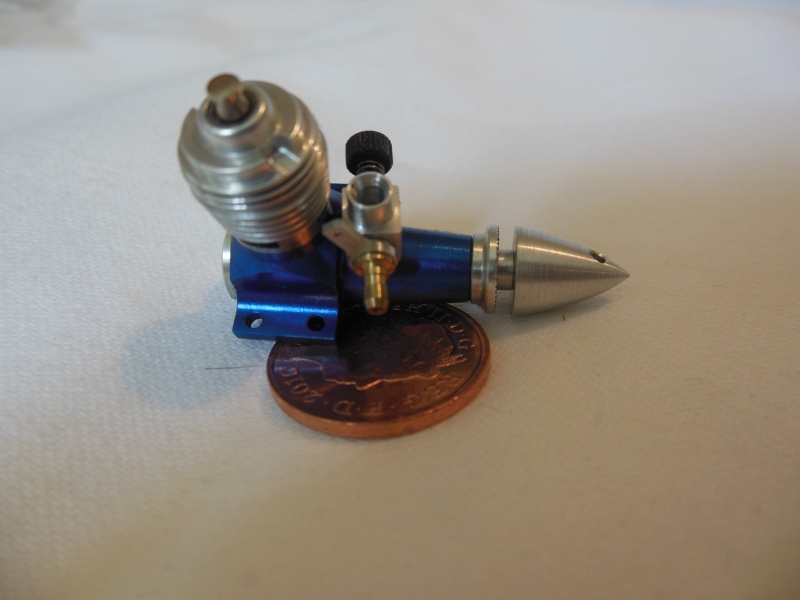 have quit a few more engines now after being on this forum !!!

Thank you one and all.Getback Have a good trip Ian1954