» Pee Wee Backplate Conversions - Anyone Experimenting Yet?
by Jim Howell Today at 2:00 pm

A couple days ago, I stumbled across some news that the Command Module from the first moon landing was 'on tour'.

So, yesterday morning, with a little slack time before this weekend's Fun-Fly near Bonne Terre, Missouri, and a full tank of gas in the HHR, I hit out to check another item off my Bucket List.

The display is pretty nice, though I'm lucky to have gotten some decent photos in the dark room as I joined a bunch of fellow gray-hairs, staring at the spaceship, and sharing 'where I was back then' stories. Included were some interactive computers that let me check out the inside of the CM and 'astronaut graffiti'...notes written on the panels next to some of the controls.

I've seen the Apollo 14 CM at the Air Force Museum in Dayton, but always wanted to view this particular machine that was so important back the last days of the 1960's.  Strangely enough, I totally neglected taking a photo of the gray chunk of moon rock that's part of the exhibit, focusing on the machine and it's equipment instead.

It was worth the trip, and so, another item checked...right next to the one about meeting Buzz Aldrin that still has a blank box. 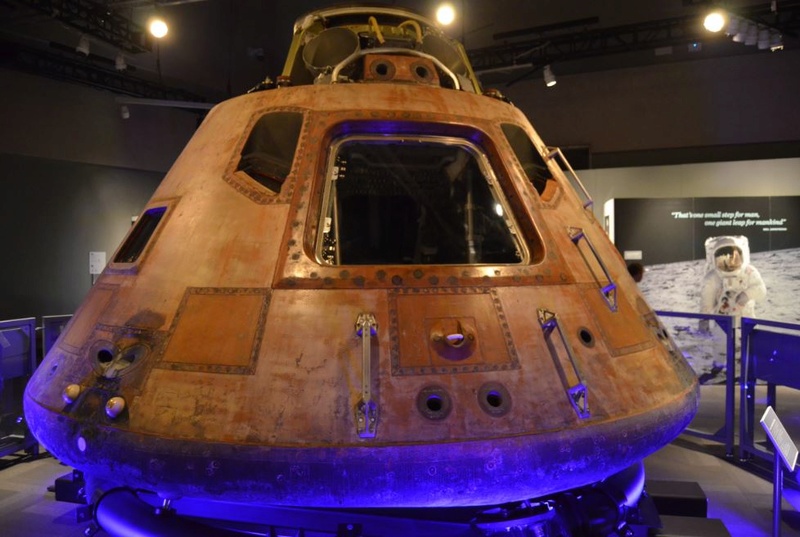 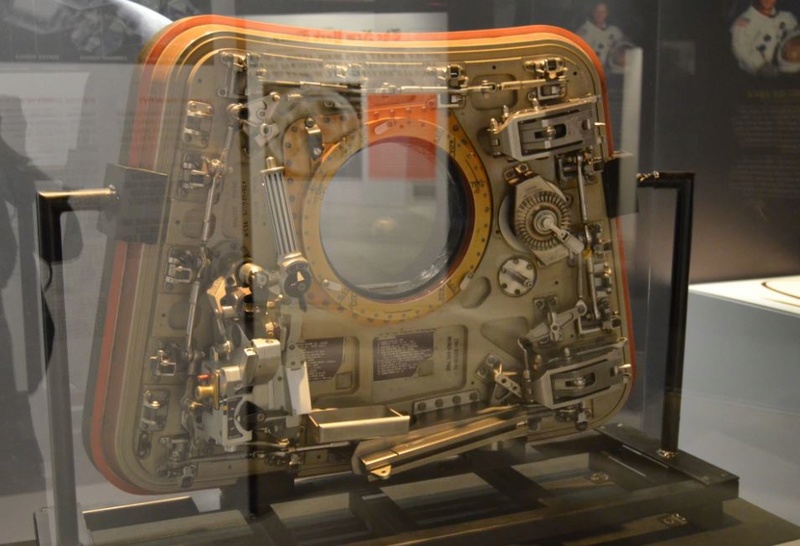 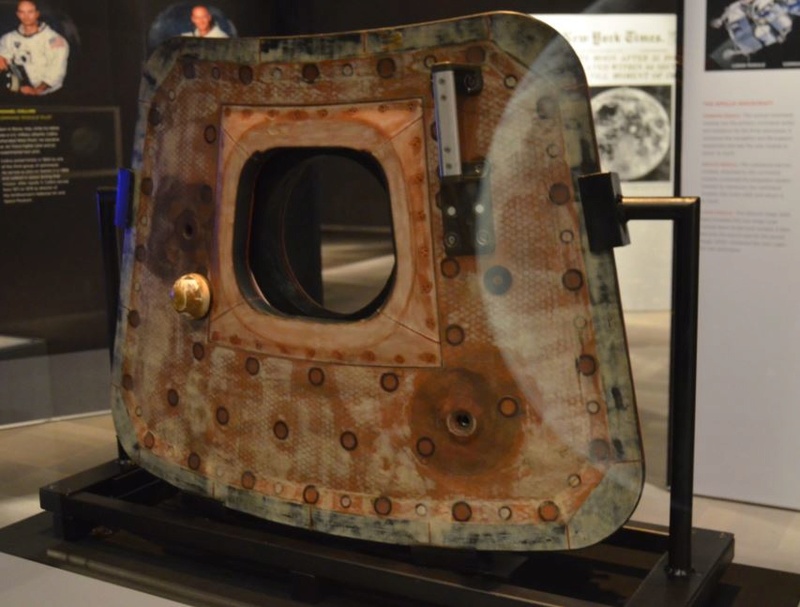 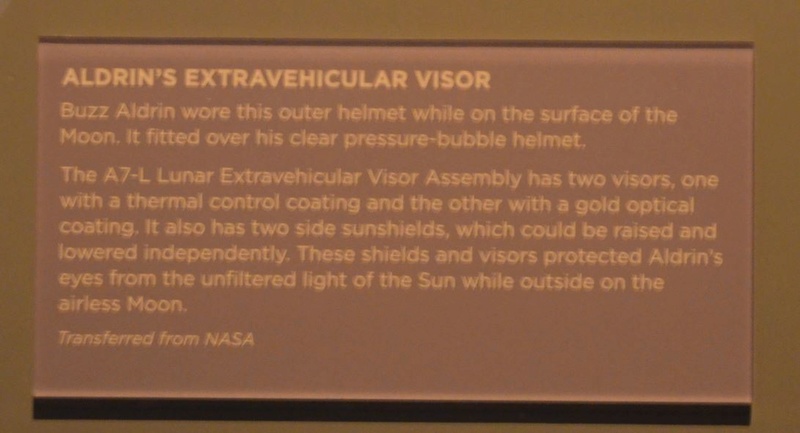 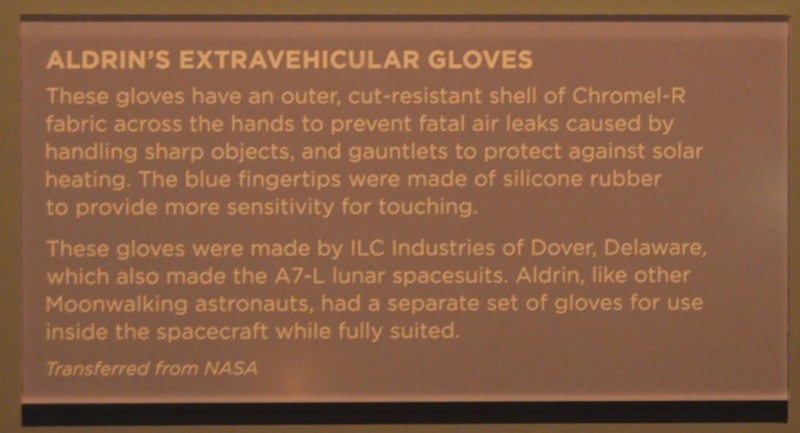 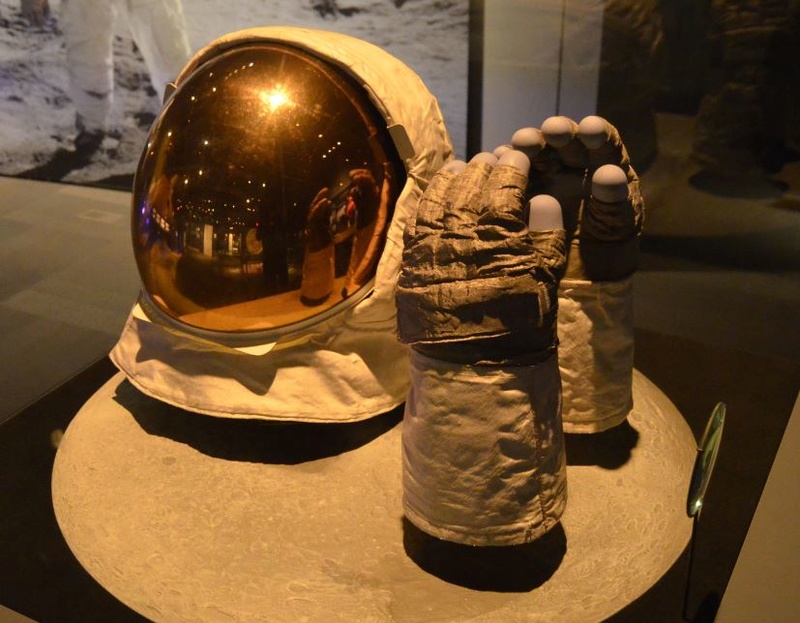 I saw both the command module and the "actual" Spirit of St. Louis in the Aviation Museum in Washington DC. It's been almost 20 years, but I still remember the feeling. Blew my mind that the little "module" has actual "space soot" on it, and the tiny "Spirit" had really crossed the Atlantic, with its canvas covering showing oil residue from that little engine.

What seemed REALLY amazing was that Lindy did his flight in 1927 and the first Apollo reached the Moon in 1969. Only 42 years between them. Talk about progress! The Apollo program was over by 1972, I was born in '71 so I don't really remember any of it first hand. I do remember the shuttle flights, it was big news in Finland too.

EDIT: I said the "actual" Spirit of St Louis, because there is a replica hanging from the ceiling of the St. Louis airport terminal. I almost fell on my butt when I first saw it but soon learned it was a replica. I used to live in StL area for about a year and a half in 1998-1999. Marine Avenue, Maryland Heights to be precise

Yeah, I remember the replica NYP hanging beside a Monocoupe that supposedly was flown by Lindbergh.  Only got to glance at them at the time, and somehow never made it back before they were gone.  I believe the Monocoupe is in the museum at Creve Coeur, Missouri now.

Old Rhinebeck Aerodrome in New York has a replica of the The Spirit of St. Louis that is said to be the most accurate version built...with the original's long wingspan.

A visit to the original is a low-level item on my list, as I'd want to be able to walk around it, rather than view it hanging from the ceiling.

My wife and I watched the "One small step" as it happened when I was stationed at the Naval Schools Command at Newport RI. Never will forget it.

I first saw the Spirit of St. Louis hanging from the ceiling at the DC Smithsonian, not the later Air and Space museum. Looked kind of tiny up there. 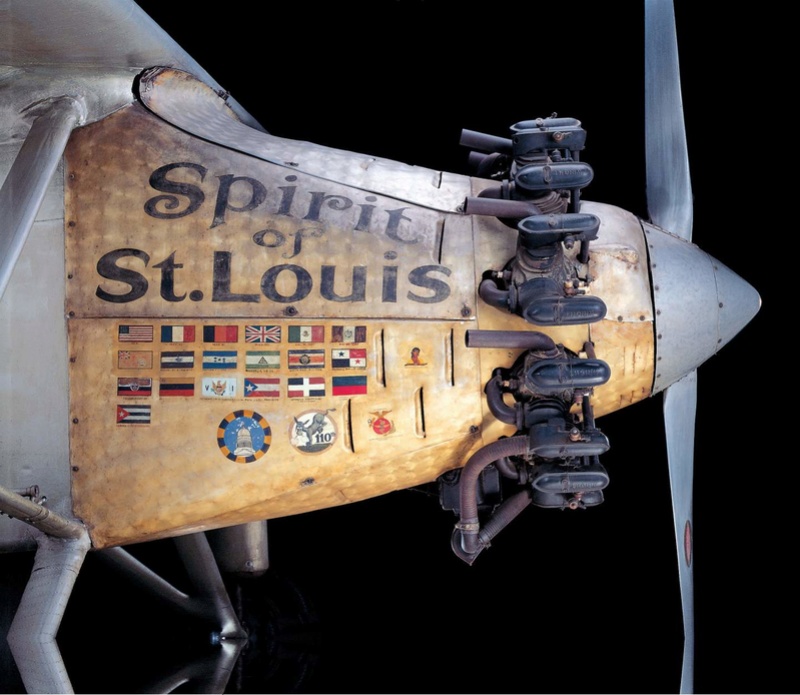 Don’t we all remember where we were that day. I was 15 sitting with my girlfriend on her fathers couch. I was more interested in getting in his daughters pants than the TV. Her father said hay! Man is on the moon, I thought “don’t they do that all the time?”