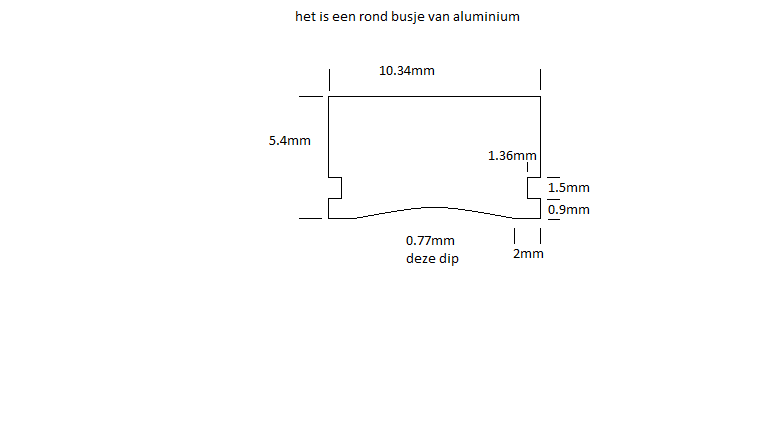 A great idea! Is it the contra-piston that your drawing shows?

Make sure you select the right O ring material otherwise it soon gets stiff and non-elastic under engine heat - thus sealing may be compromised- as I experienced with some common silicone rings put on COX cylinder necks to enhance goo control in exhaust mufflers.

As far as I know, most European diesels never ran an o-ring to seal the contra-piston. The piston was just a very tight machine-fit. It looks like the o-ring is an American idea, as I've only seen them in OK Cub diesels and the RJL conversion heads. Certainly of the dozen diesels I have, none use an o-ring. Australian, British, Russian, Chinese, Indian. All have a machined-fit contra-piston. The only real disadvantage is that it's common for the contra-piston to stick, particularly if someone unwittingly screws the comp screw down too far onto part of the bore which has carbon build-up. It can be very hard to budge a stuck contra and many diesels have been damaged by the owners trying. Generally, the first time the engine fires it will shoot the conta back against the comp screw.

On the small engines I think it is hard to get a good enough seal and there is only room for one o-ring. On the PeeWee my o-ring head would not match the DDD head with a brass washer. Forget about the Teflon, it doean't seal, or you will pinch right through it when tightening the head. Viton rings can take the diesel fuel, but the PeeWee seem to be a little too small and sensitive, to me. For the .049 engines you can also get a Norvel head, the use the traditional press-fit seal. 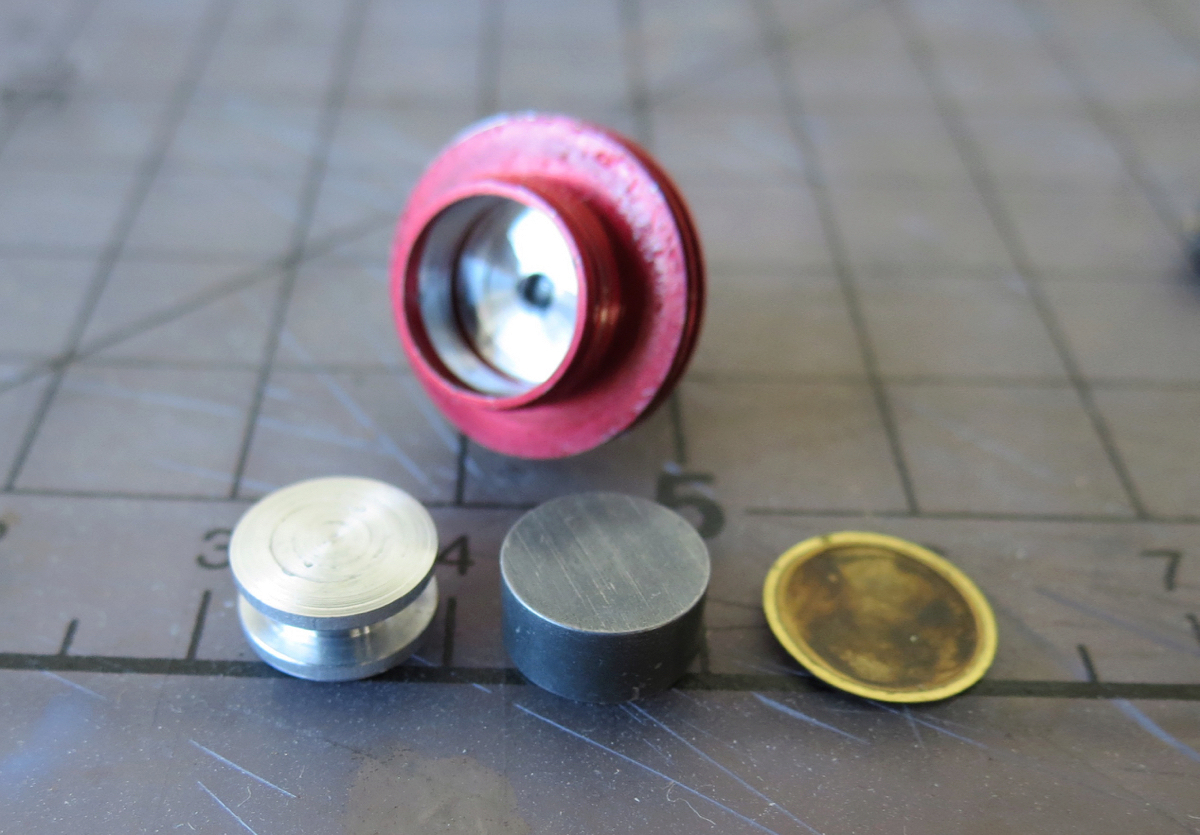 Please keep in mind that the Teflon disc is intended as a safety barrier; rupturing before engine damage occurs.

Cox International wrote:Please keep in mind that the Teflon disc is intended as a safety barrier; rupturing before engine damage occurs.

The safest option is to have a very good seal, e.g. a brass disc. This seals much better and gives easy starting at a compression setting that is also fine for the running engine, thus much safer in practice compared to the leaky teflon discs...

Aluminium seals well but it will fracture after a run or two. Brass works much better, you can get sheets from e.g. K&S Engineering or regular hobby shops. Aim for something around 0.10-0.15mm thick.

I don't really know what to call it, we don't have any RC hobby shops that one can go to, like one could in the past, now there are only online stores for that...

But Craft/hobby stores often have sheet metal and metal wires in various materials.

well it the part arrived today
and good news it works
the only thing is the groove for the oring should be a little bit bigger (from 1.5mm to 1.55mm)
also I just reread my main text
it is a R3 O ring not a R9
also I made a video but my camera doesnt like the dark
so it is bad (still gonna post it)
the pictures are the RJL Head and my new design 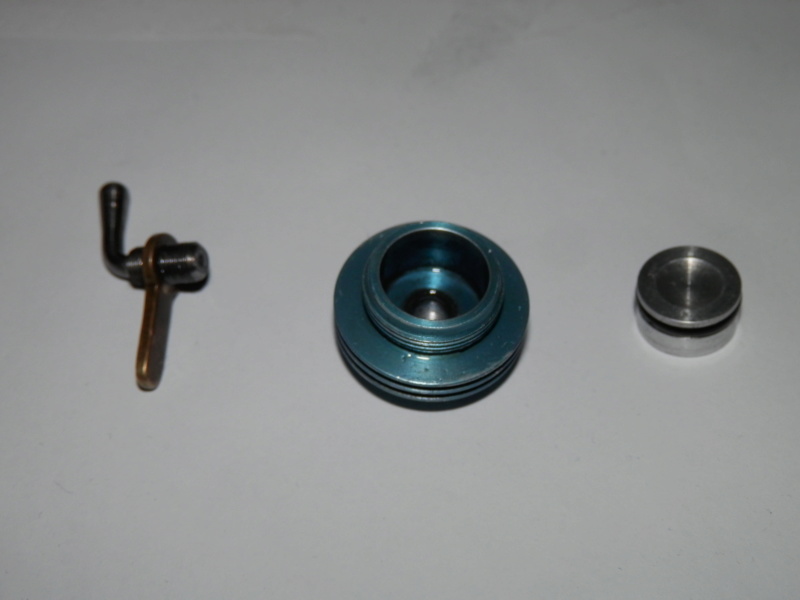 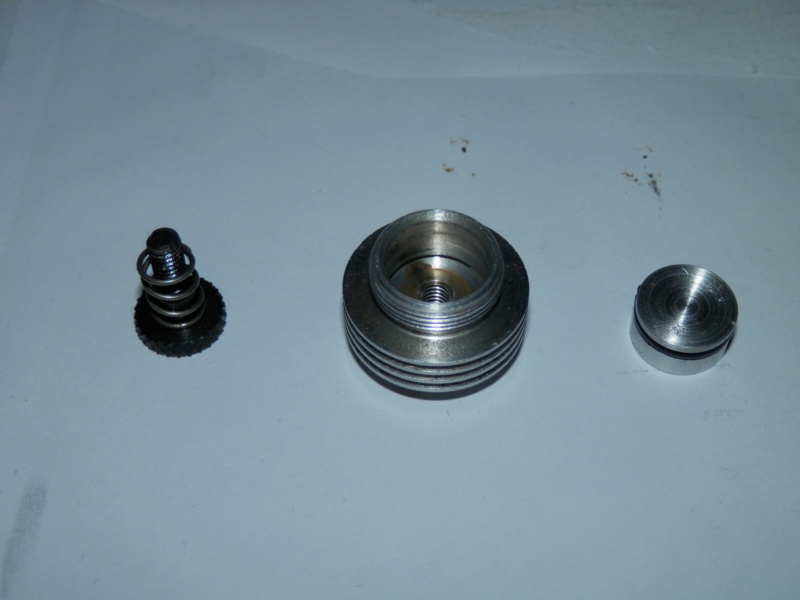 also I dont have a supplyer so I cant sell these contra pistons
maybe Bernie (cox international) could sell them as a complete head/ upgrade kit?

also the updated drawing will be uploaded tonight 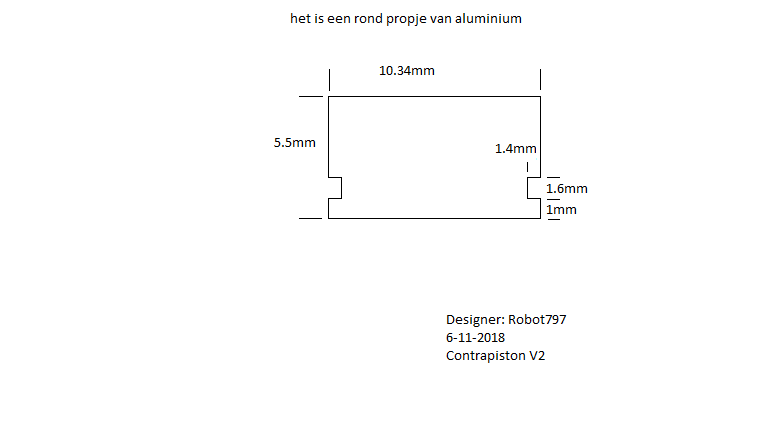 
I am looking forward to your replies 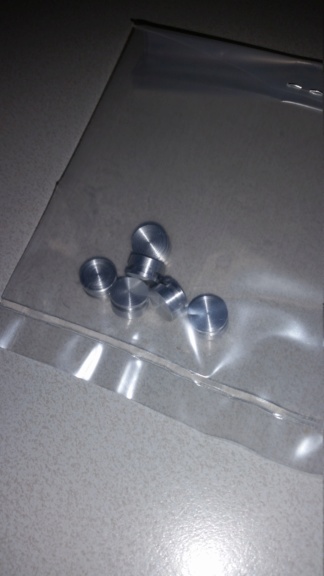 Are you having these made somewhere?

Wouldn't it be easier to just get an RJL head instead? 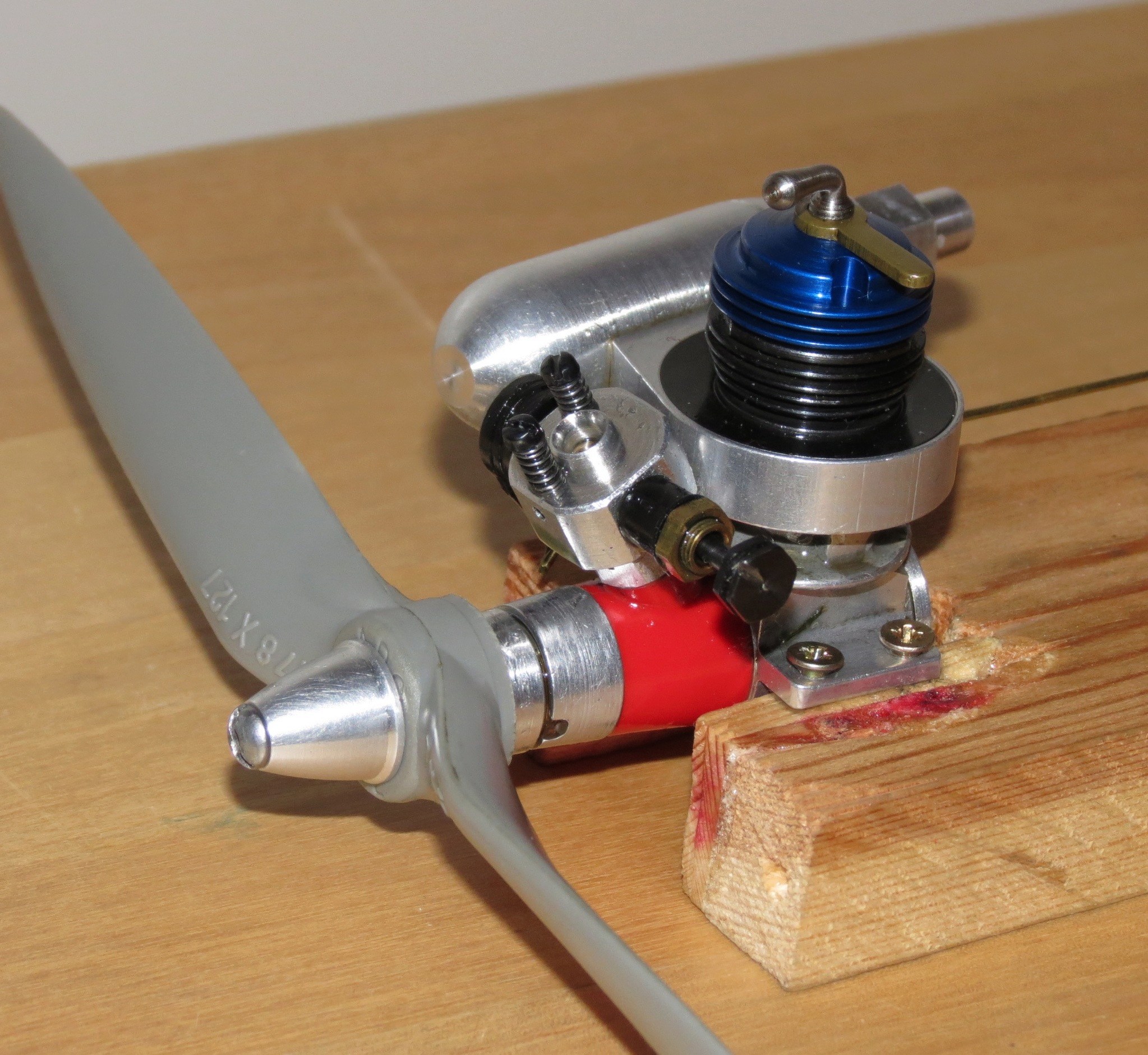 I shall order a new crank and do some long term tests
are people here interested in the spare contra pistons i have?