» Could you help me to identify this Cox plane please ?
by Mehdi Yesterday at 3:23 pm

» Recent engine acquisitions
by balogh Yesterday at 10:14 am

» Follow Rusty's Memorial Traveling Engines!
by getback Yesterday at 7:51 am

Just want to say, albeit a bit early, Happy Thanksgiving to my American friends! Hoping you all have a great day and get stuffed, but not like the turkey.... Anyways wish I had the day off tomorrow to come down and celebrate the festivities! If you want, post up soe pictures of the festivities so I can live it through the forum..... 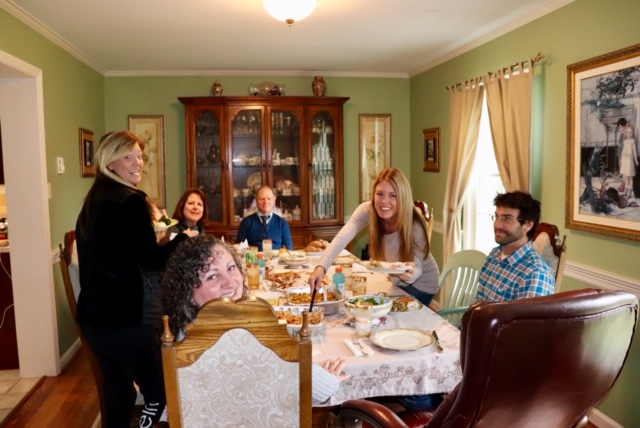 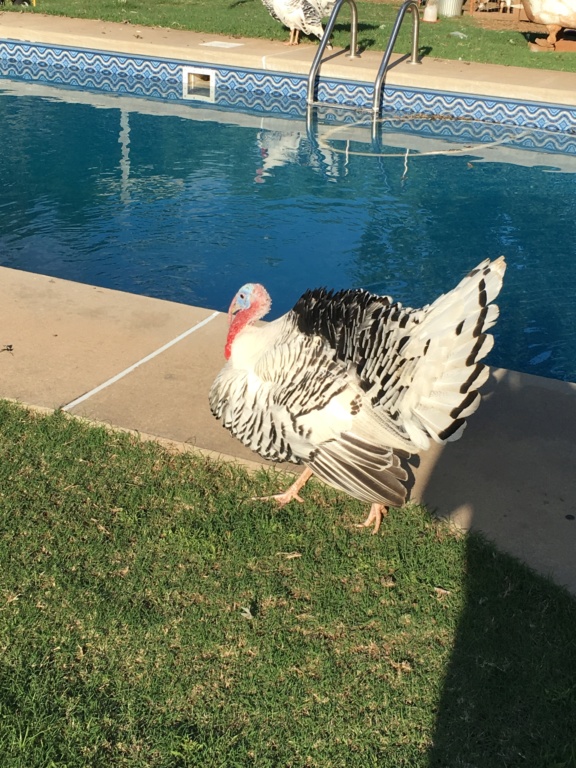 This was my Turkey. He turned out really well.

Hope everyone had a good day!

Thanks so much Chancey! Lynne and I went to my mom's house in nearby Franklin, MA (my hometown). My mom's house was built by her great grandfather. I have countless happy memories spent there!

The photos below are old ones.. but that's where we were today. 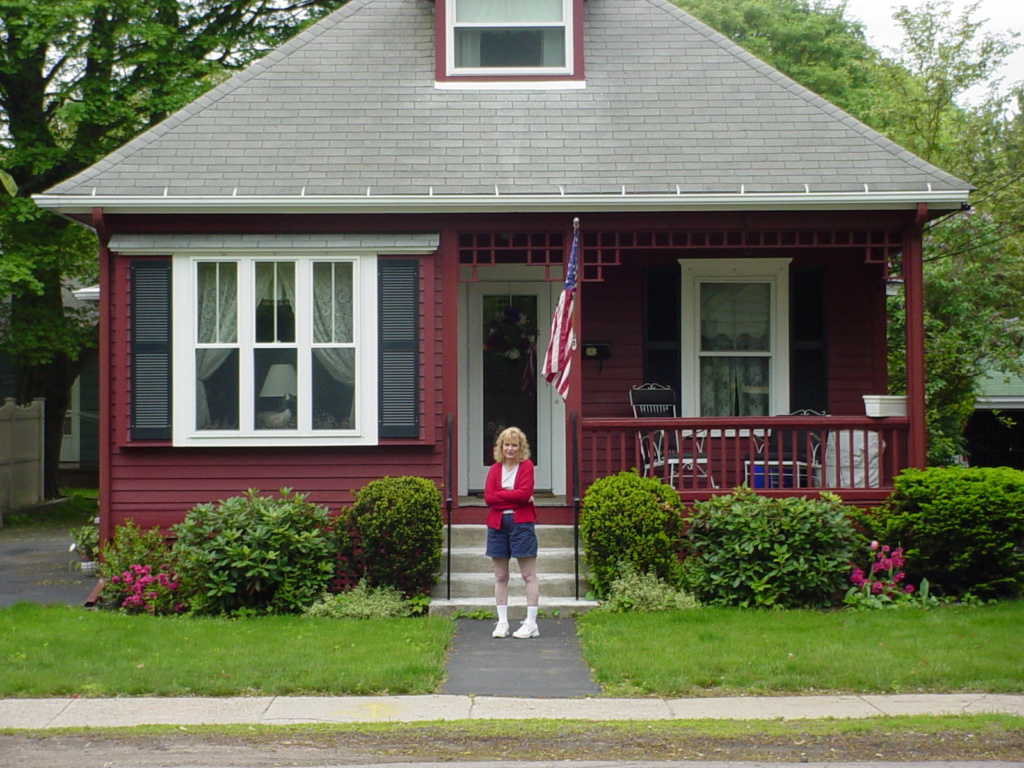 I'm liking it. Thanks for sharing guys. Looks very good all over!

Good to hear you guys are having a happy Thanksgiving.

We went to a cousin's house for Thanksgiving. Played games and had a good time. The family is getting more and more spread out as we lose those who linked everyone together (grandparents and great aunts and uncles).

Happy Thanksgiving, all. Received this photo from Ron Ayers, whom I've bought motorcycle parts from in the past. It is of a turkey doing the Steve McQueen's Great Escape motorcycle ride. 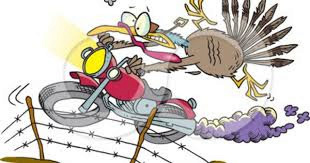 Kim about 5 years ago I went to Ocean City, NJ for my vacation. I enjoy walking the boardwalk and I like to see the events taking place during the week which is noted at the historic music pier. It was blazing hot and I made it to the pier and I sit on the bench next to a fellow dressed in a 3 piece suit and a derby like hat. I was thinking, this cat must be burning up. We get to talking which was more directed towards myself as he was asking questions when several people started coming up to him asking for autographs. I then ask him exactly who he was in which he replied " I'm Arlo Guthrie". Well, I was taken back and somewhat embarrassed as I didn't recognize him immediately. He was playing at the music pier later in the day.

What a GREAT story Ken! Thanks for sharing. When my son "Jacob" was in college some 7-8 years ago, his roommate invited him to see his "grandfather".. perform. Jacob politely accepted the invitation.. although he was unaware of who his roommate's grandfather was. A few days before the performance, someone asked Jake if he was excited to be going.. to which he replied; "yea.. I guess so.." The person then asked if Jake knew who he was going to see play.. "no.. I don't" Jake said. His roommate's grandfather was Bob Dylan...