Log in
Search
Latest topics
» Cox planes on Ebay
by RNajarian Today at 8:42 am

» Lots of entertainment today!
by getback Yesterday at 7:28 am 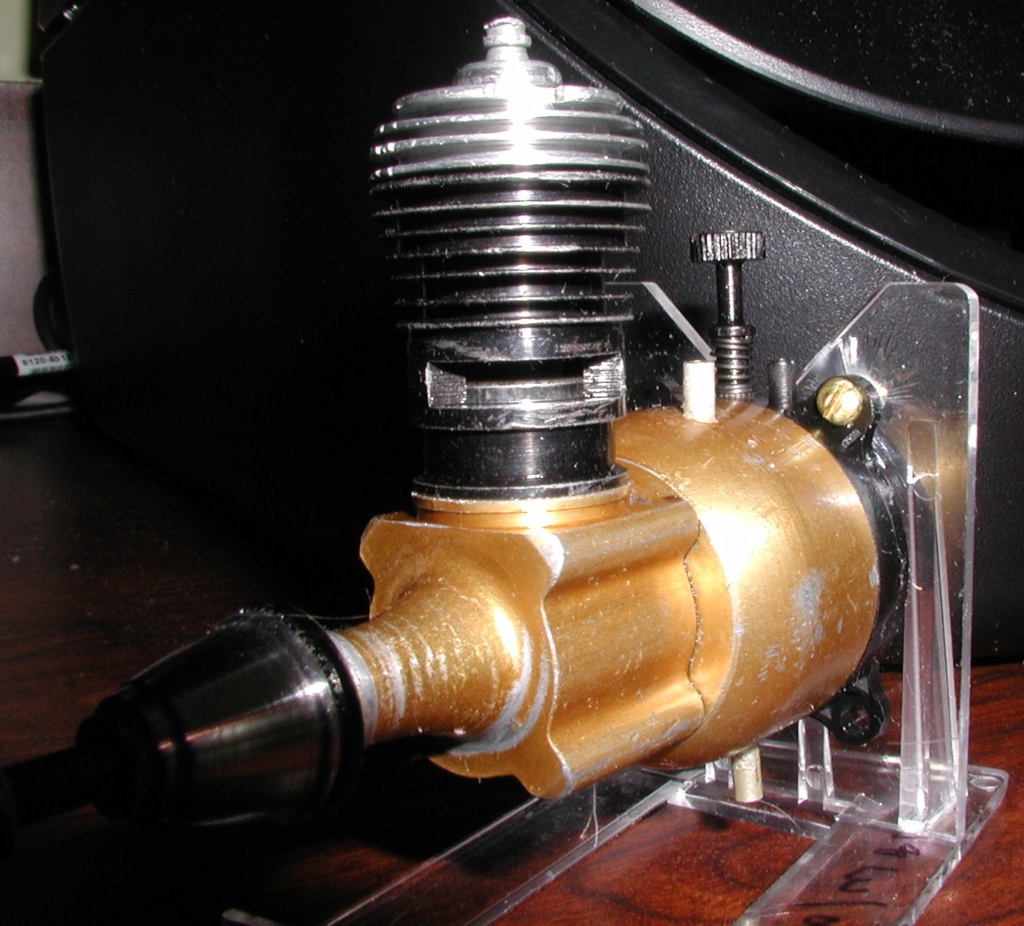 Ok, so no opinions.

I think the addition of a vented back plate to a vented tank would make no difference beyond a slight loss of fuel during stunts (maybe) through the back plates vent.  The stunt tank would still provide fuel (?) to the engine during inverted flight and stunts.

Still, unlike a "clunk" tank the fuel pickup tube remains positioned at the bottom of the stunt tank during inverted flight and loops. So why is there no fuel starvation?

Curious.  Reason for the query.

I think "stunt" refers to C/L stunt, where the fuel pickup is located towards the outside of the ring, and the fuel is also supposed to stay on that side regardless which side of the plane is up. With the vented backplate you would lose fuel during inverted flight and outside loops, but inside loops should be OK as the g-forces should keep the fuel in the tank.

I have thought about soldering to plug the vents of a regular metal backplates to make it suitable for stunt tank use. If the vent pipes are just soldered shut, one could restore the backplate by re-heating the pipes and letting the solder flow out. Maybe you could use epoxy to block the vent pipes of the plastic backplate?

Or, maybe hit the pipes of aplastic backplate with a soldering iron to level them and block the holes? I don't know how that particular plastic reacts to heat, but I do have at least one backplate that is missing an ear or two, and I could easily "sacrifice it to science". I'd rather do that outside though (plastic fumes are really toxic), and currently it is about -10F outside, so it will have to wait a few days or weeks

If you have a spare parts Babe Bee backplate laying around just grind off the vent tubes and fill with JB or toothpick etc. It would be hard to see once installed in the car.

Yes, C/L stunt and if located properly the pick-up should provide fuel to a point, but I would think that centrifugal force would overcome gravity pinning the fuel to the outside/pickup side of the tank.

I have only flown C/L inverted with my wedge tanked P-40 and scratch built flaps plane.  Clunk tanked R/C.  I don't think I have ever flown inverted with any Cox, and I have never used pressure on those.

Interesting, all the tethered Cox Mercedes I have checked have had shortened fuel pickups and some positioned toward the bottom of the tank. 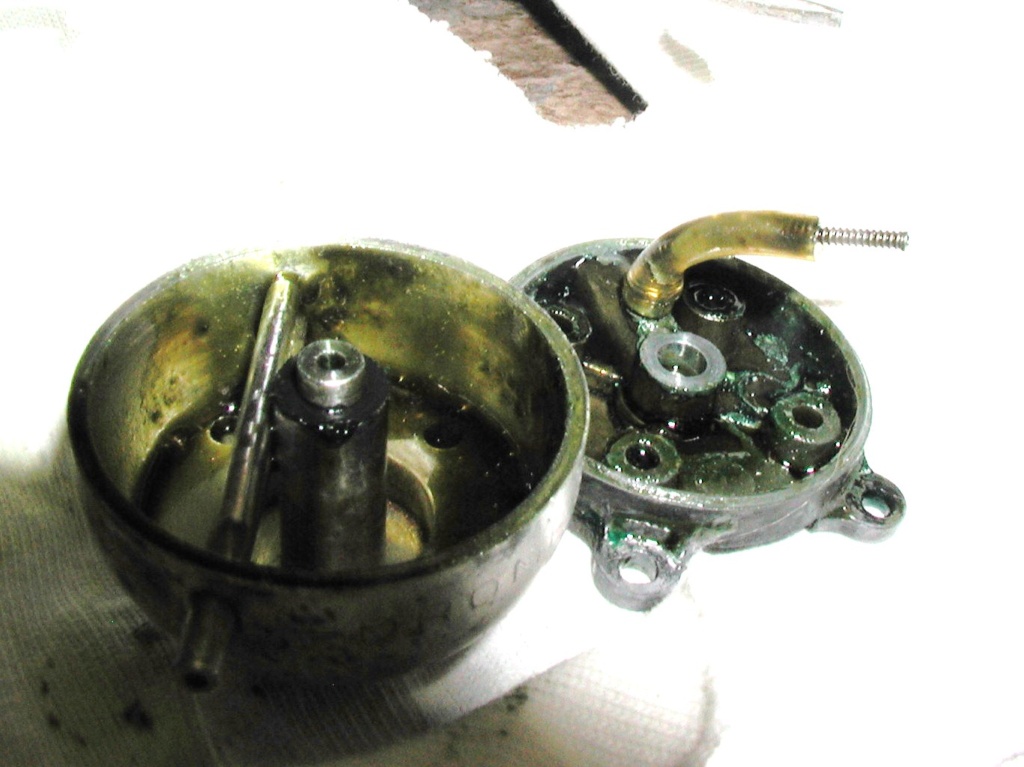 If you have a spare parts Babe Bee backplate laying around just grind off the vent tubes and fill with JB or toothpick etc. It would be hard to see once installed in the car.

Good idea guys, but I robbed a backplate off that pictured Golden Bee and used it on the tether car. So I'm dealing with a fix for the GB now. But Matt is sending me a new black plastic non-vented back plate so that problem is solved. I just would rather have a metal back plate so I'm still holding out hope for removing the stuck needle tip.

How are you coming on your tether car project?

About the shortened fuel pick up tube on the Mercedes... So I think it would be interesting to know if the fuel tank would still run dry even with the shortened tube. I say this as before, I recall seeing a video somewhere of how the spring carries the fuel up (something wants me to say a video by our very own Rusty). I wonder if the same principal would work here in teh fact as long as the spring is in teh fuel, it will heep running.

I wish it was warmer and outdoor weather here as I think it would be a neat experiment.