The last 4 or 5 N.E. WI winters have been somewhat mild until the winter of 2018-19. We have had some brisk wind chills, white outs, 131 car pile up on interstate 41 on 2-23-2019, in addition to record snowfall here in Outagamie County. Cabin Fever eventually takes its toll on many residents. Because of the record snowfall and conditions, we recently decided to check out some of the trail conditions via our vintage sleds. Funny how they are classified as vintage today especially when I was riding them since they were new.

Anyway, here are some shots of vintage snowmobiling fun as we wait for spring's arrival. 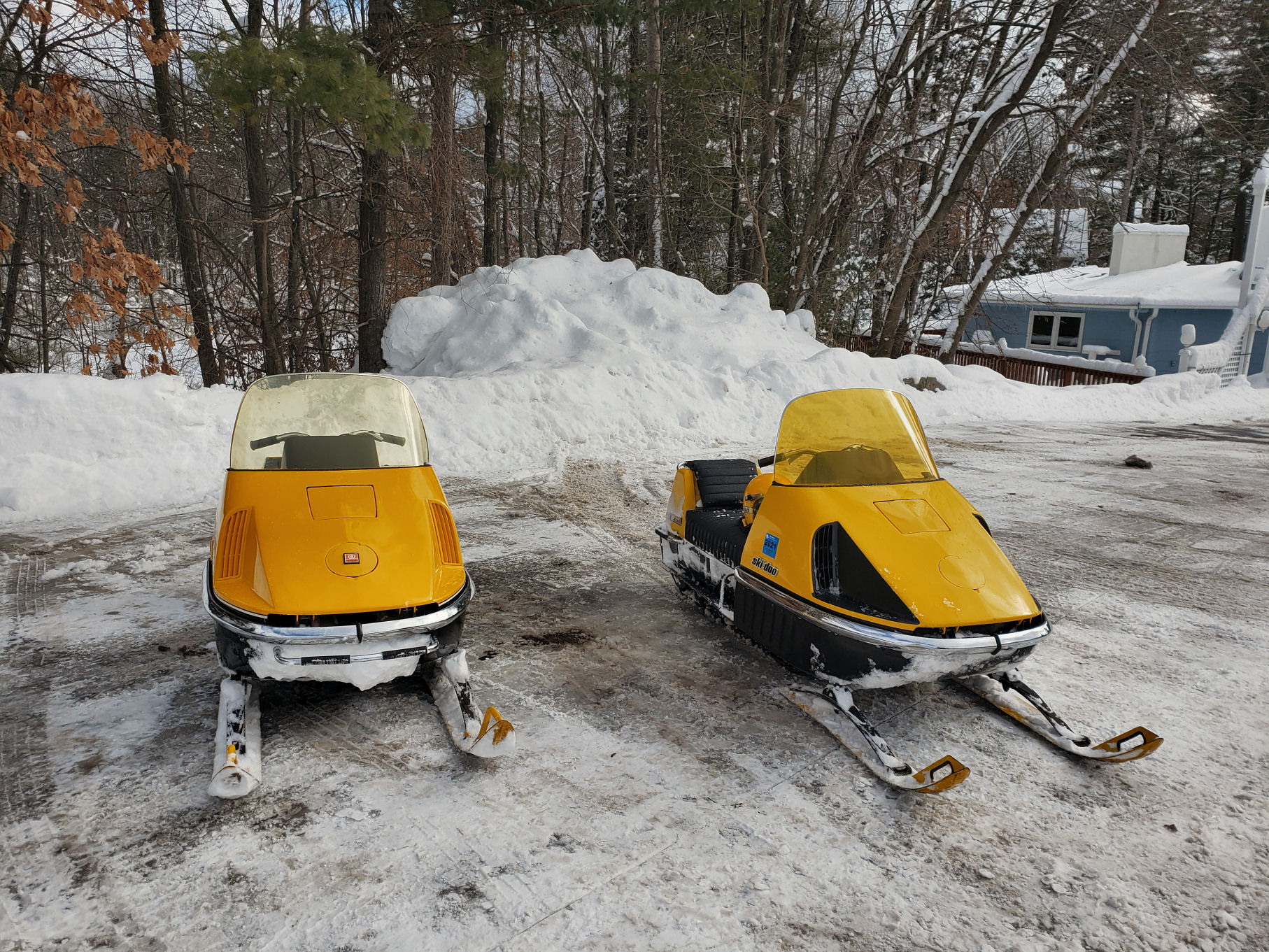 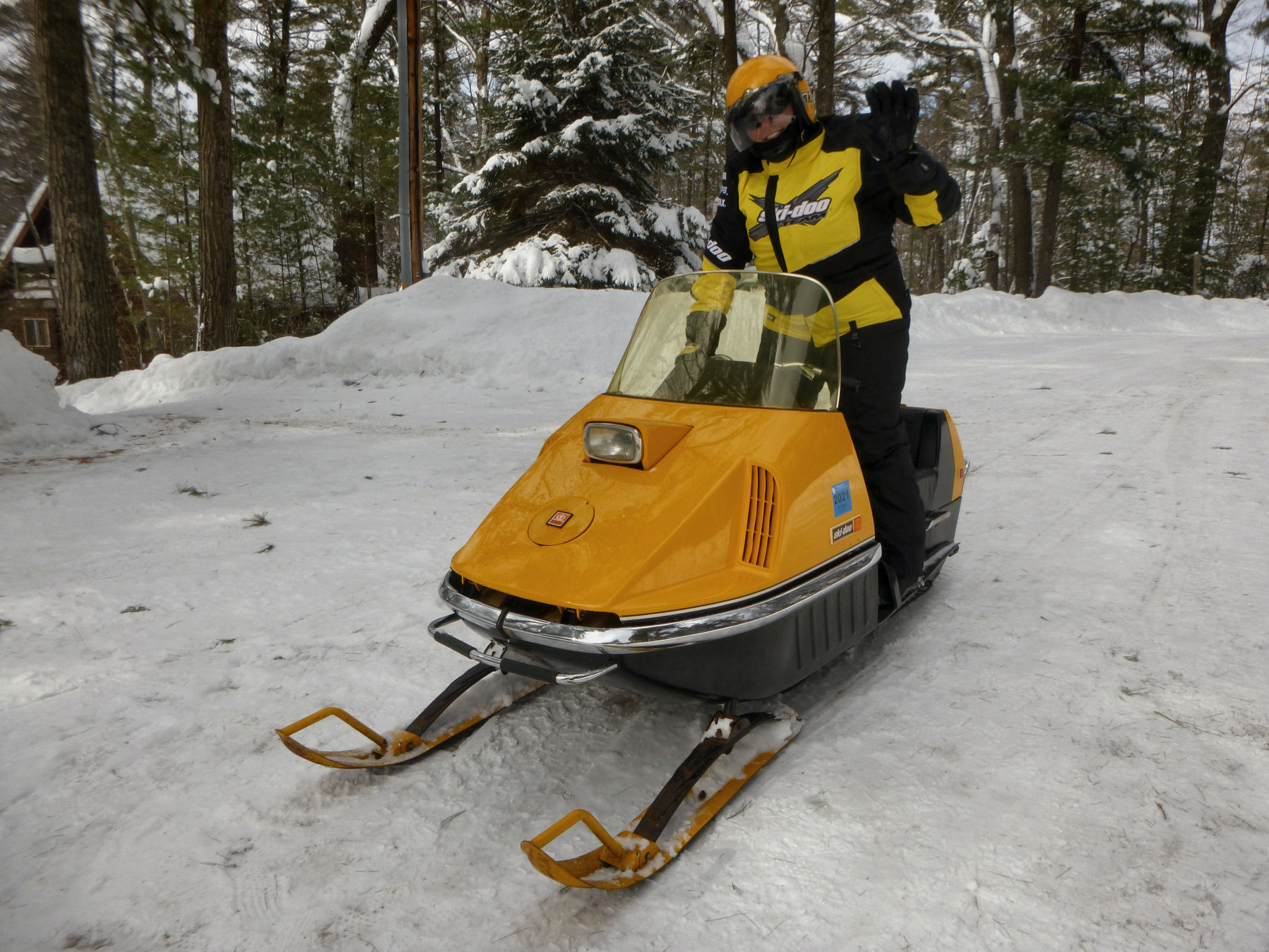 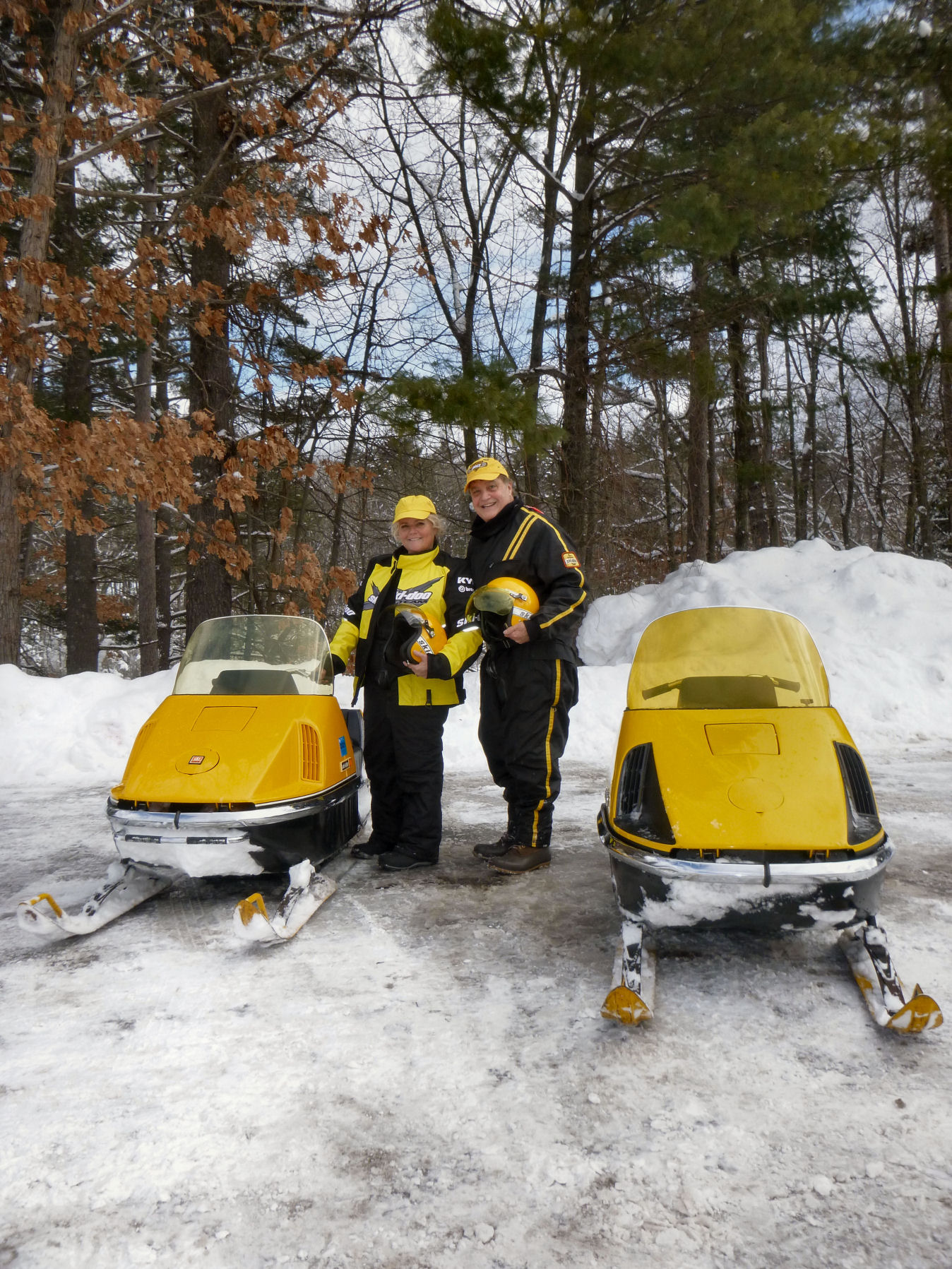 Another 30 car pile up on the Leo Frigo (Tower Drive) bridge in Green Bay this morning.

Was going to go to the VAM show and Auction Sunday. Alarm went off at 6:30AM. Check the temp on my phone ...-10F. Nope, crawled back under the covers.

Nice sleds. Good ol' Ski-Doos! I also like vintage sleds. Got a couple here too. 67 and 69 Polaris Colts, both with 372 JLO singles. 67 was a mess and did a good from far, far from good restoration on it just so I can take it out for a putt here and there. It also has the factory 'Town-N-Country' exhaust. Seat was done in black as it was very cheap and it was not a full restoration. Tunnel is rusted pretty good and I left it as I got it to show its age and history. But it is not compromised in any way. The 69 was picked up as seen in the picture, and was left original with the exception of the seat that was made by me, and I had it covered in red (missing when purchased). The picture was taken immediately after dropping off at home. Then there is a 71 Polaris Playmate that was fully restored. Unfortunately I cannot find any pictures of it though. IIt was done up, put into the vintage parade once, fuel all drained out, cylinders fogged and oiled then put away to rest. She will only be shown off where she resides, unfortunately not here though, and in a friends shop. I will try to get a pic or two in the spring. 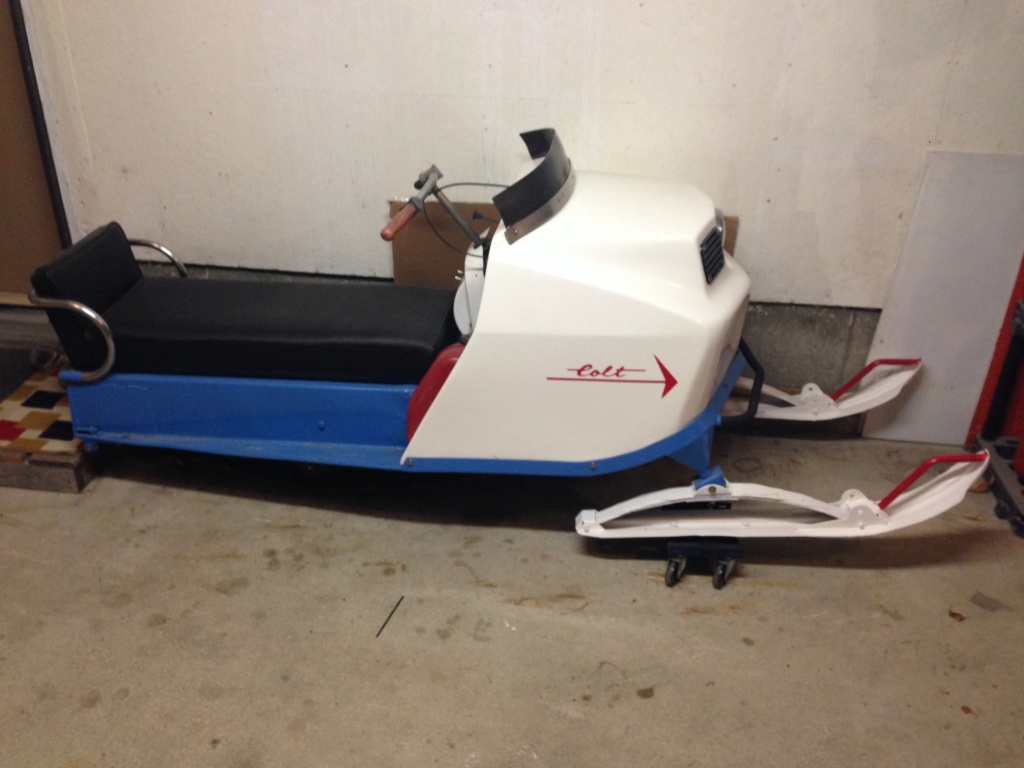 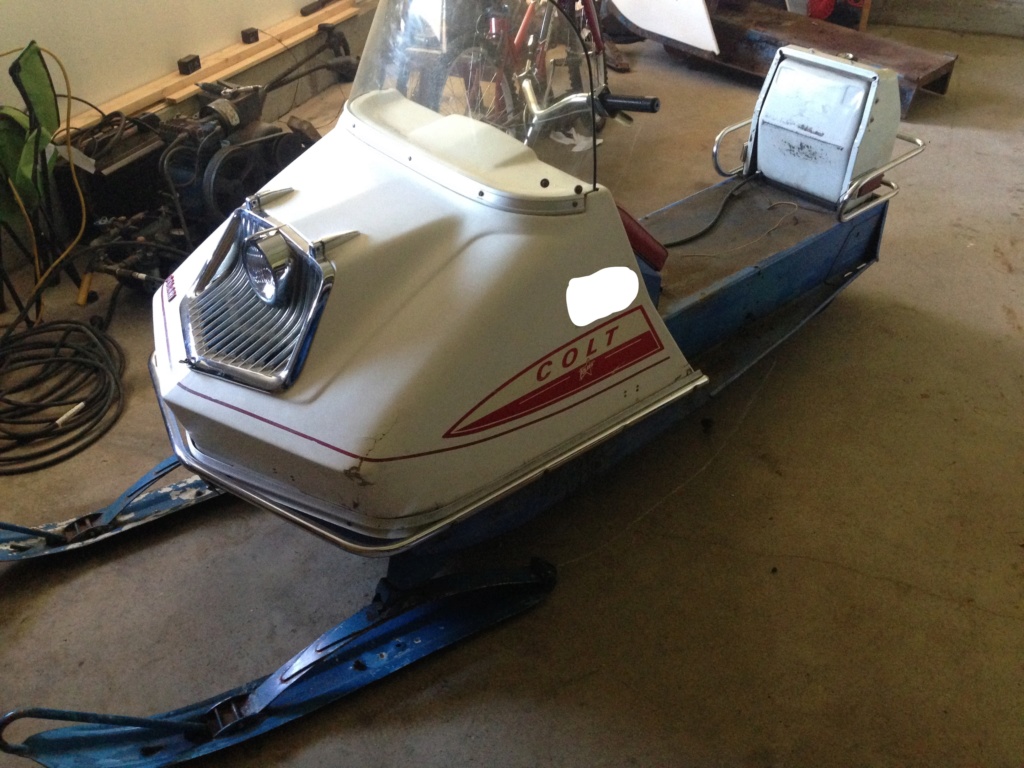