Log in
Search
Latest topics
» Purple Martins
by Kim Today at 9:55 am 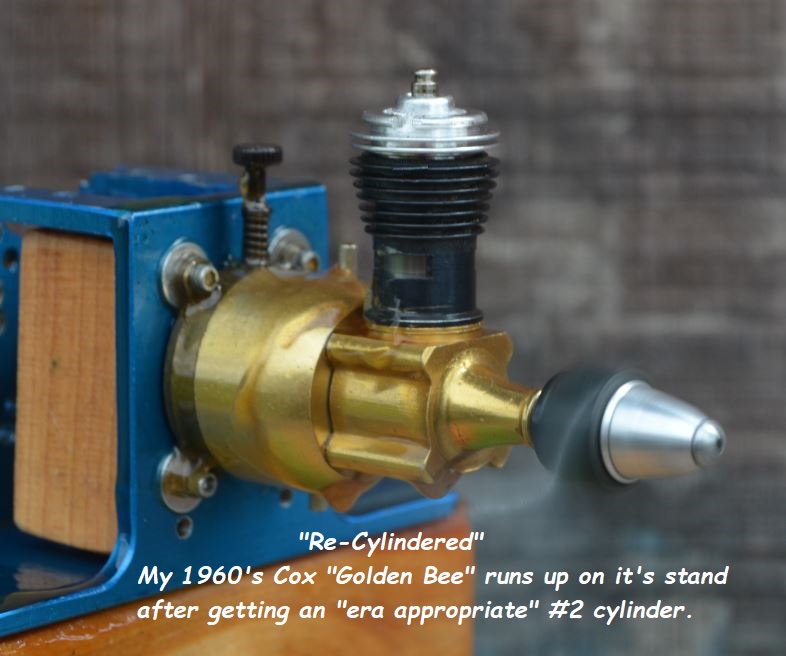 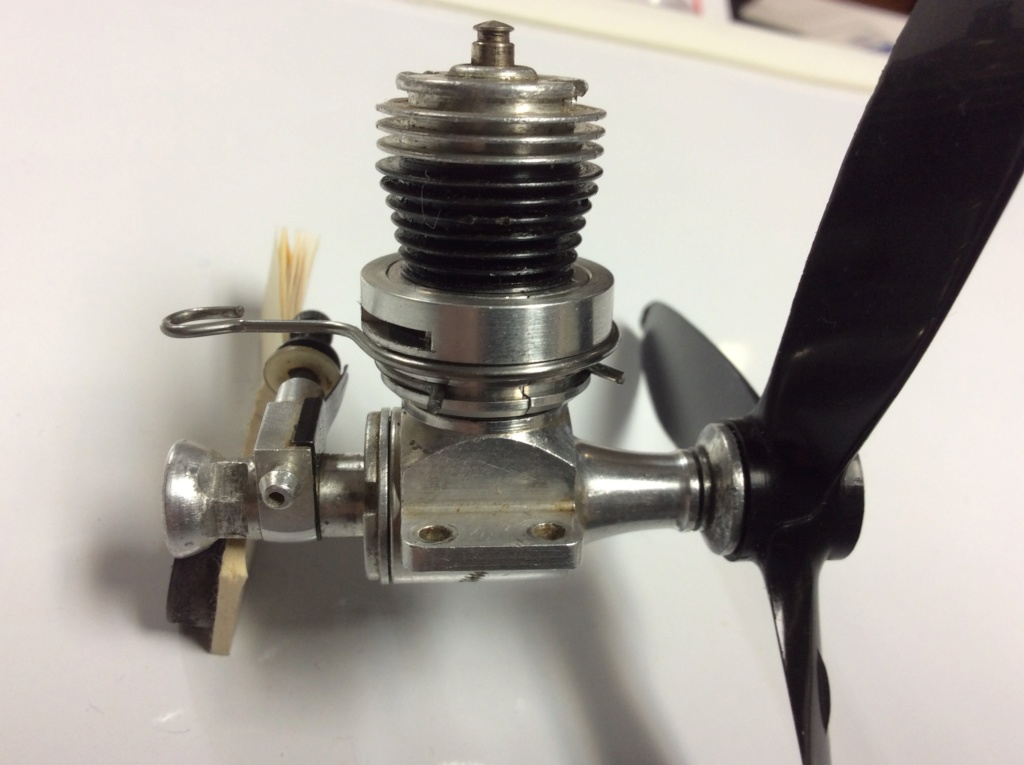 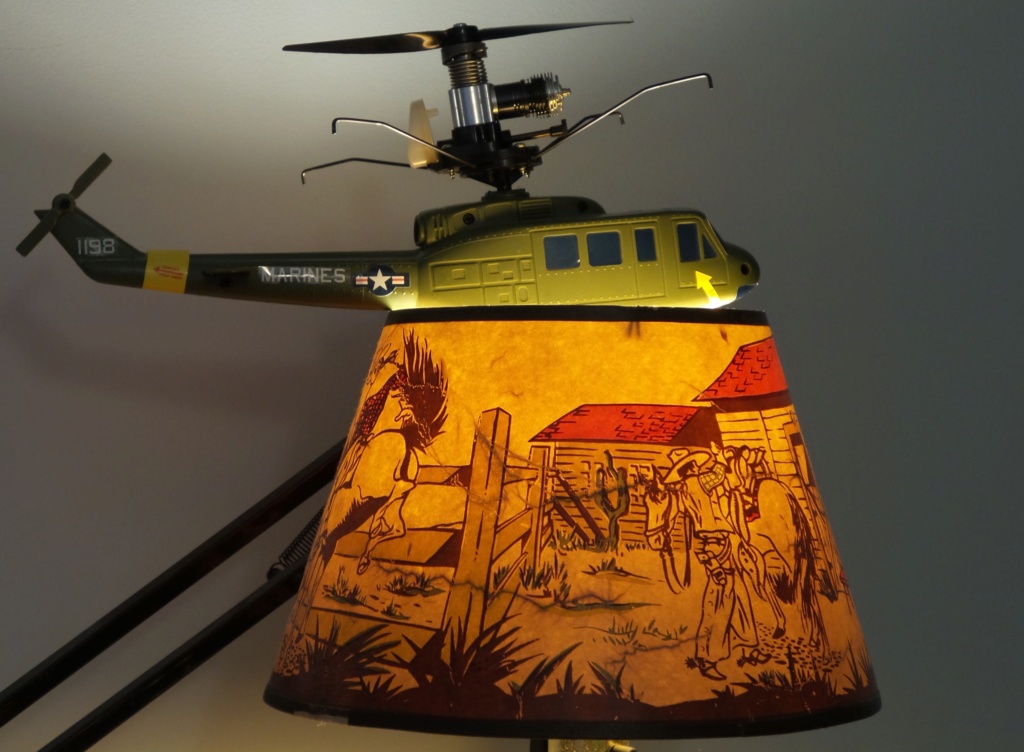 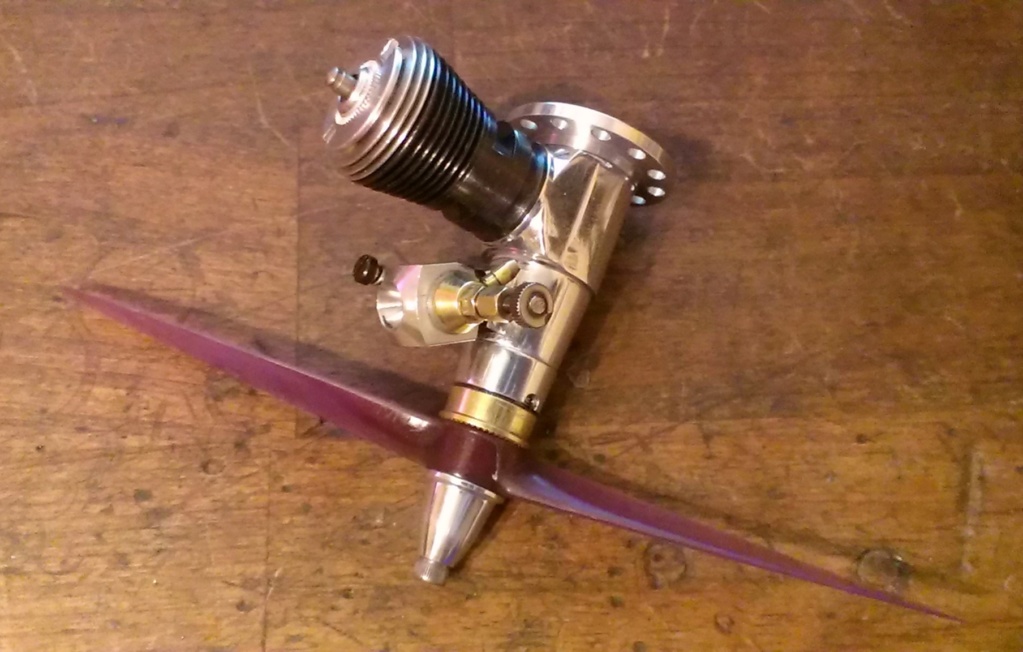 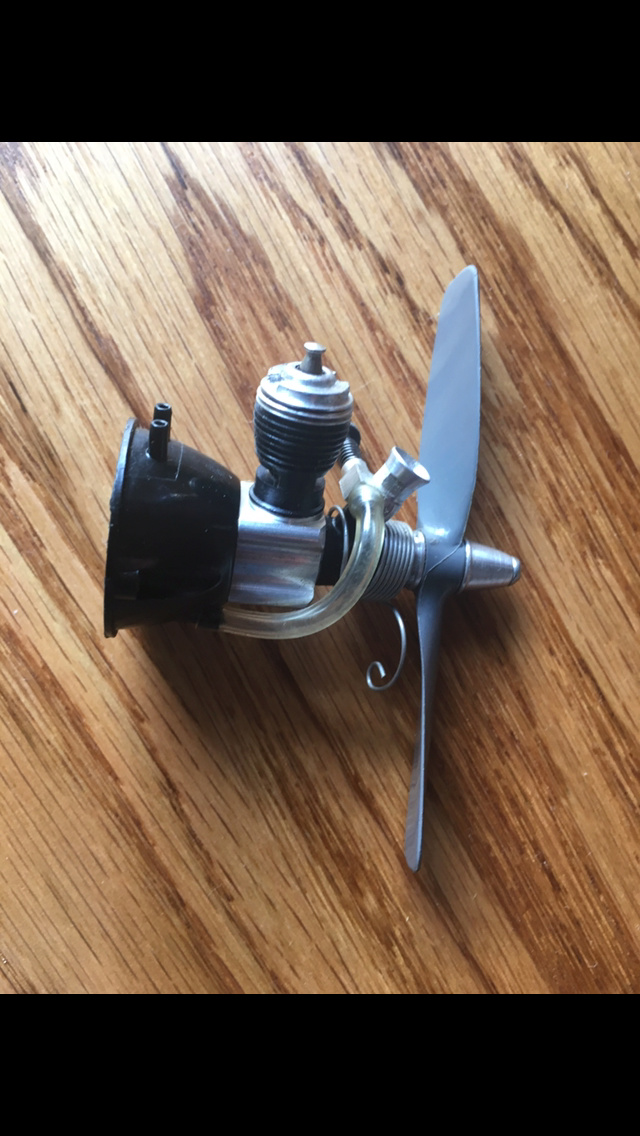 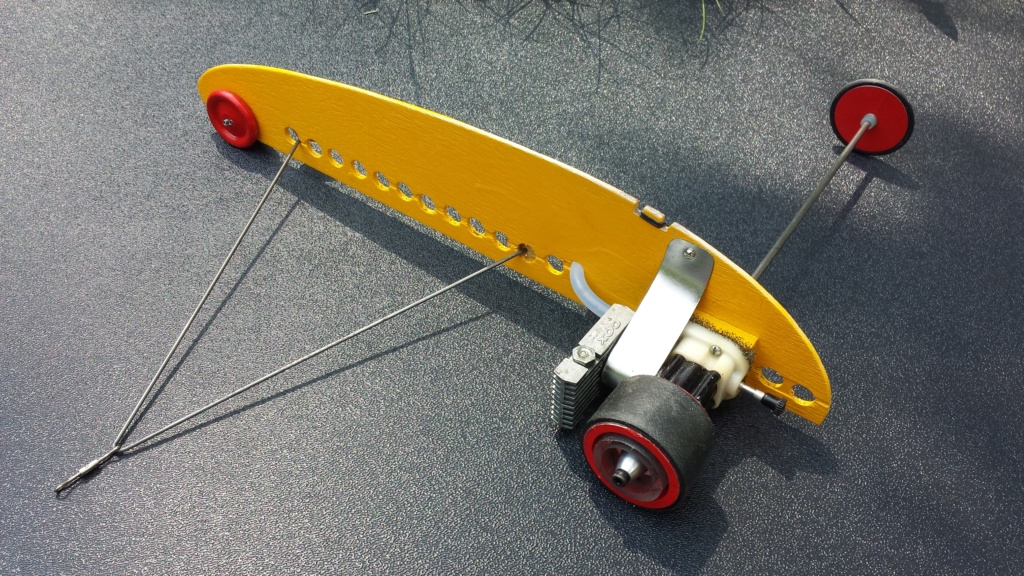 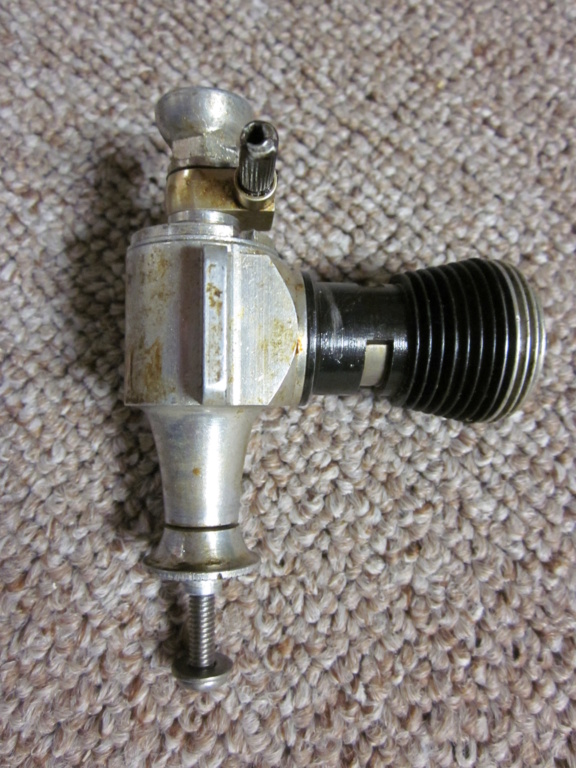 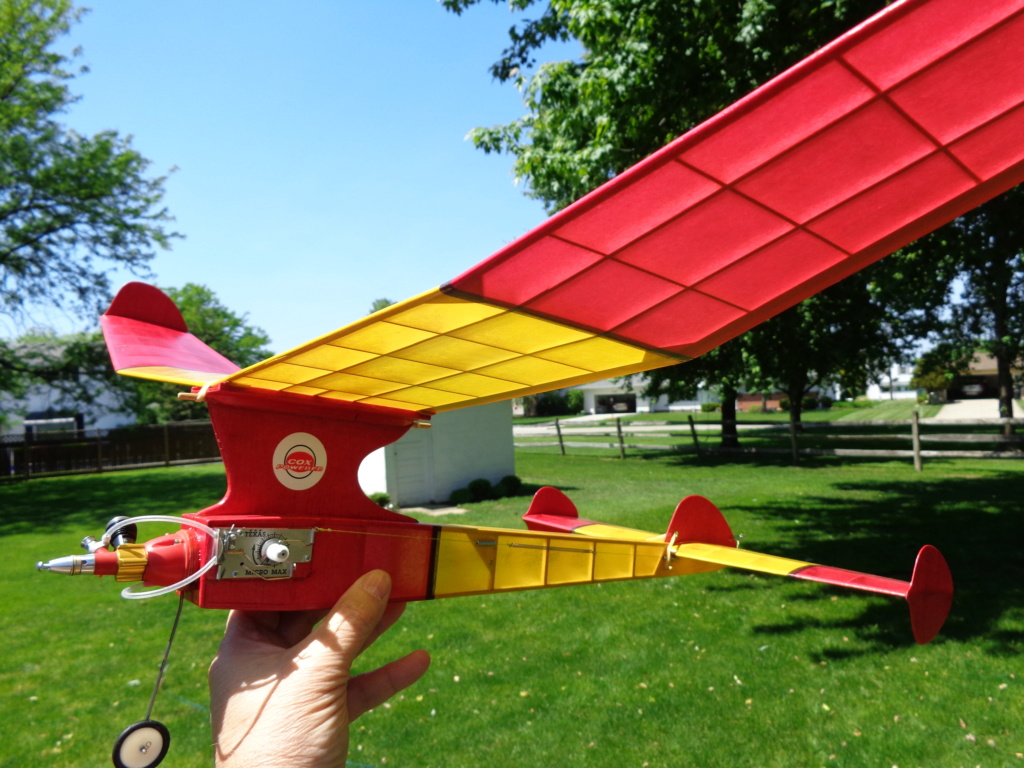 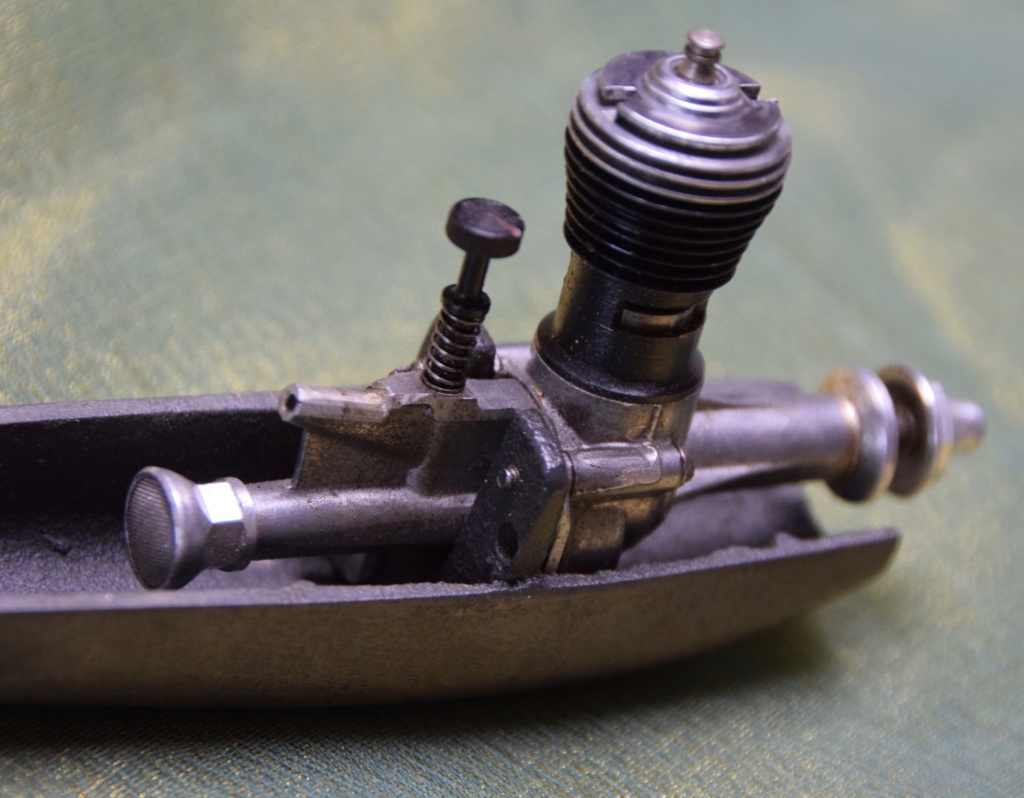 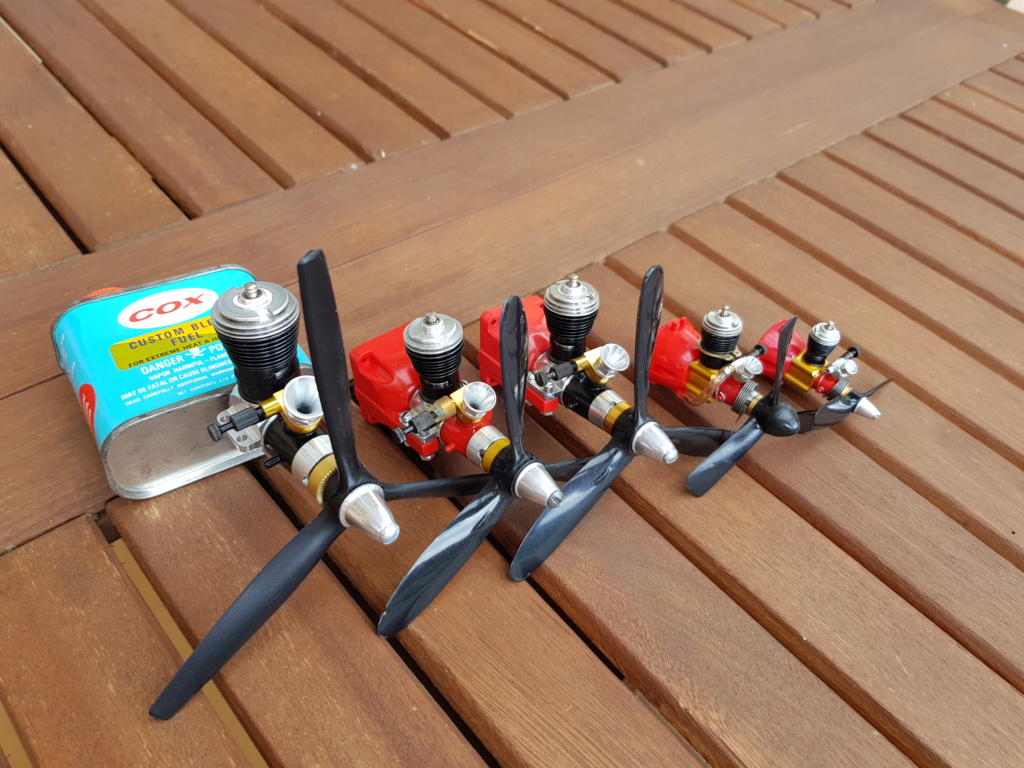 Mr. Roddie, I'am so pleased to be tied with you in this contest!!! Great Minds Think Alike!!!! Not always the obvious!!! Our Day will come. Keep on keeping on!! Mark

Guess I spoke too soon. Hooray I'am the biggest looser, but I wont give up... Those engines that are in the hunt deserve congrats Mark

I am in the last loser tie too. I guess the shiny and colours are the selling points man.

Hey folks if you haven't voted yet

C'mon folks. We had a huge voter turnout for the CATS comp so lets see a few more make the effort here. You're running out of time to have a say.

We have a WINNER!

Congratulations to Mike1484 and his "free-flight model"! What size engine is that? A Tee Dee .020?

I'll have the picture up shortly.

Congrats Mike a beautiful ship with that TD020!

Thanks guys and all that voted in the contest .The model is powered with a stock Tee Dee .020 on 35% nitro fuel .It has Texas timer on it and it is a good little flyer .The plane is a Strato Streak (old timer ) and is a scratch build off some plans that I had . It has placed as high as 2nd at contests at Muncie and is the second Strato Streak that I have built . This is the first Cox engine contest that I have entered ... Thanks again guys .
Mike1484

This is a cox engine contest not a airplane contest. Just say'n....Peace out!!

While I have many more engines than I'll ever have planes, they were made to fly (or drive or sail etc.). In this instance the engine is pictured doing what it was designed to do- power an aeroplane. The colour of the Tee Dee enhances the airframe and the airframe enhances the engine, so I think it's and excellent picture and a worthy winner.
Well done Mike.

I too think that this is more a photo contest than engine contest. I usually vote for the best photo, and that of course is also a matter of taste. I used to dabble with amateur photography before digital cameras became common, even processed some b&w myself. Hence my taste in photos is maybe a bit ”traditional”, but still simple: if it looks good, it is good.

Several good photos again this time around, hard to pick who to vote, but this time I too voted for Mike’s photo. The model had a lot to do with it, that is a beautiful plane!

I also know the frustration some may feel. I have ”poured my soul” into a photo several times, given a lot of thought on angles and lighting, and received maybe one vote, hopefully still a genuine one, meaning that someone actually thought it was the best one, and not out of pity. But if it starts to get under my skin, I just take a break and not enter. During the past few months the entry list has filled in a couple of hours and has been full already when it was morning here on my time zone, which is great, it shows the enthusiasm

But remember, it is all fun and games, not to be taken (too) seriously

Mark, you sent a Cox helicopter photo. Am I wrong?

Mike's photo is a great example of a winning Cox Engine of the Month photo. One could post a picture of an engine with a plain white background, picture it among a collection or display, picture of it on a test stand, on a model... be creative with it. There's many factors when it comes to people voting on pictures, it's usually not just based on the engine itself but rather the setting, lighting, clarity, subject...