In the United States, National POW/MIA Recognition Day is observed on the third Friday in September. It honors those who were prisoners of war and those who are still missing in action. It is most associated with those who were POWs during the Vietnam War. National Vietnam War Veterans Day is March 29, the date in 1973 when the last US combat troops departed the Republic of Vietnam.

No need to remind the members here, but throughout the country it will probably remain unobserved. Wondering how the news media will report it this evening.

By coincidence, I am just finishing up Gavan Daws epic Prisoners of the Japanese. A book not for the squeamish. Graphic in every detail, Daws pulls no punches and I must admit reading at breakfast I skipped over a paragraph or two. Documented over a ten year period Daws interviewed hundreds of allied prisoners, American, British, Dutch, and Australian heroes and villains' alike. From the Bataan Death March to the end of the war the author relates the suffering endured and the inhumanity that man is capable of.

I read it as a companion to Forty-two Months in Durance Vile written by R. Keith Mitchell an actual prisoner of the Japanese which I had read about ten years ago to get a first person perspective. 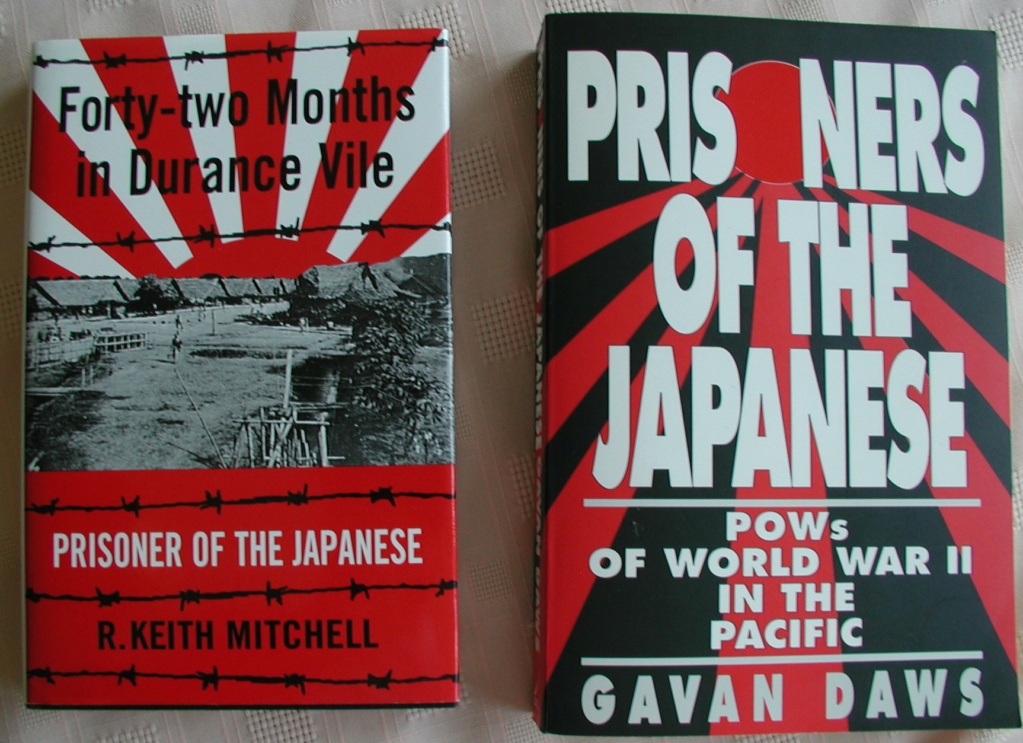