» Murphy Laws of Modelers
by GallopingGhostler Today at 5:33 am

» Who invented the throttle ring?
by GallopingGhostler Today at 3:46 am

» Decals for Models
by latole Yesterday at 10:35 pm

» music vids.. some of your favorites
by rsv1cox Yesterday at 10:26 pm

Not so happy here as in years past with the kitchen full of wives, kids, and grandkids in pajamas, turkey and stuffing cooking in the range and best china and cranberry's on the table. This year, nothing, nada.

Spent the morning going through old albums scanning Thanksgiving and Christmas pictures and sending them to the family. Lot's of phone calls and daughter is bringing over a turkey dinner so all is not doom and gloom.

Next year, back to normal! 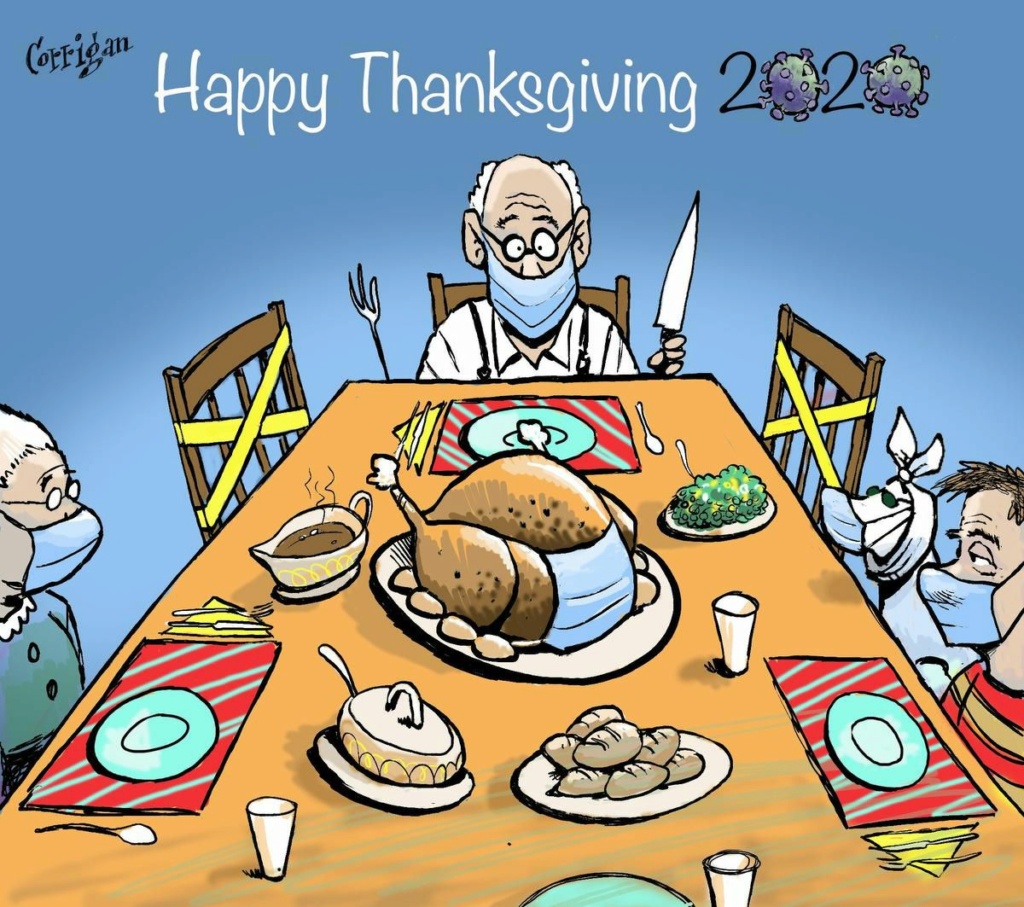 I bought a new gas range 3 years ago. Due to my wife working, she tried to cook the dinner and leave it up to myself and kids to get it together. The oven decided not to work yesterday. I just love new technology. I replaced the working 40 yr old model for the new high tech model which has turned out to be a huge let down. I tried to go to the local honey baked ham store last evening which was closed to lack of product. Very upsetting for me as this is my favorite holiday. Spent a few hours taking the igniter and gas valve out of the range. Hopefully Friday, I can get the turkey cooked.

Ken, I went through a similar thing yesterday. We have an Amana gas range that is probably close to 20 years old now. It has been getting harder to start, and finally it just quit while baking a couple months ago. The igniter was replaced about 2 years ago and it still lit up fairly bright when visibly checked, so instead of tearing more into it, and figuring it was 20 years old, we started to look at new stoves.

Yesterday, I broke down and tore it all apart (more for the hell of it than a necessity as we could've done the turkey on the grill or Nesco roaster). Ohmed out the igniter first... read in the megohm range... yeah that's not right. Additionally, I went on to check that there was 120 volts across the connector for the igniter to confirm the relay on the control board was fine (you could hear it click). Anyway, I pulled the igniter out and started on a search for a new one. First, I checked to see if I could just swap it with the broiler igniter, but that igniter was different. I called the local appliance parts store who confirmed they had the igniter in stock, so I raced over there. Turned out it was the broiler igniter they had and not the bake igniter (although I thought I made it clear on the phone I needed the bake igniter). So assuming I could just walk in and pick up the part, I didn't dig any deeper to seek out substitutes, either by cross-referencing part numbers or using the required current for the gas valve... Fortunately, they looked up the gas valve and found a picture of it that showed the current. So the guy there found one that would work as a substitute. Cheaper than the original part too.

So, lets see we I can get another few years out if it.

I inspected the "old" igniter and found a very hard to see crack on it...

Happy Turkey day to my friends and their respective families here on CEF. Hope you all take care and stay safe!

Happy Thanksgiving guys , ours went pretty good and lucky we cooked early cause at a round 1.00 pm a drunk kid came down the road from my house // Rolled his PU truck 3 time clipped the telephone poll ,, Power blinked ! He was OK truck stopped upside down pretty much totaled !! well they cut the power at 2;30pm it finally came on at 9:00Pm! They replaced one poll and repaired something that blew out in the other in front of my house . Some friends came by sitting around in candle light eating and drinking / giving away most of our dinner

(: I hope there is enough left for ME a turkey sanditch , that's my fav. O and the Kid went to Jail and will have a heck of a bill from the power people !!! Glad he is ok so maybe get some learning , it was a big Chevy with them digger tires on it $$$$

Ken hope you get to enjoy your best holiday !!!

Today, I had a terrific dinner. My son was able to get the ignitor and replace while I was at work. I came home and walking up the steps outside I could smell the turkey. A bit late but it was really enjoying. We purchased a fresh turkey this year. My favorite is the following day, get out the turkey and the bread and put the cranberry slice on top with some stuffing .