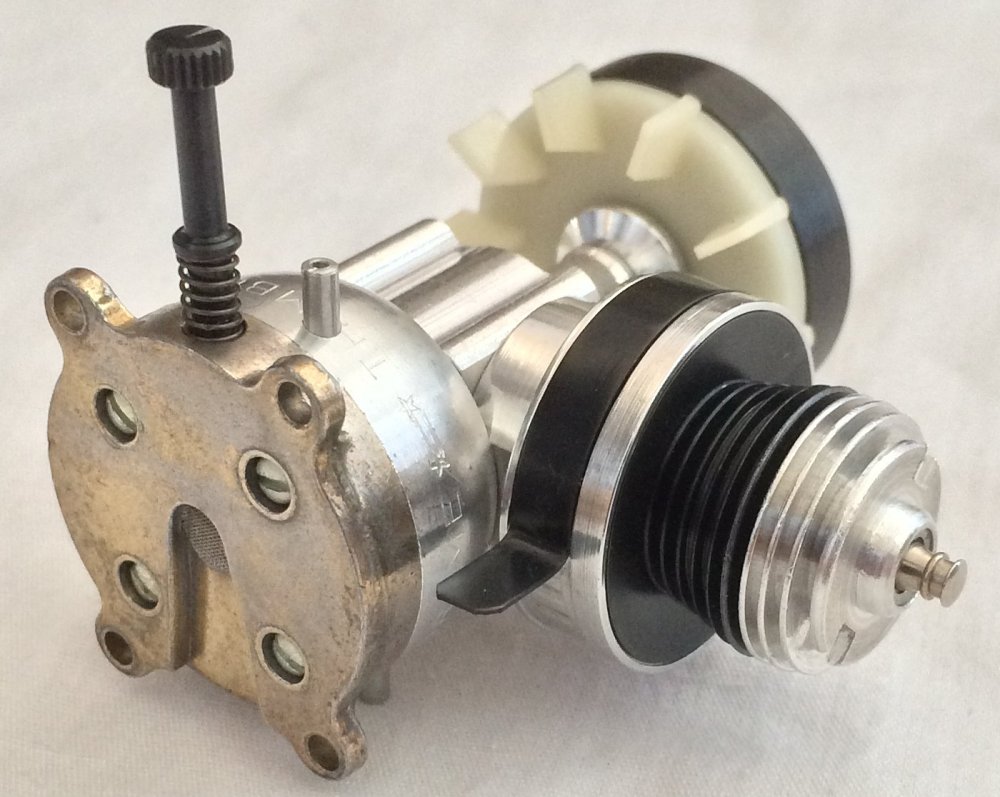 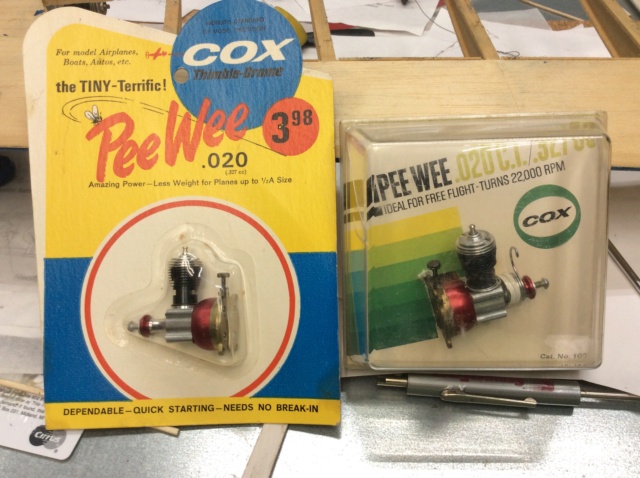 "A pair of NIP PeeWees" 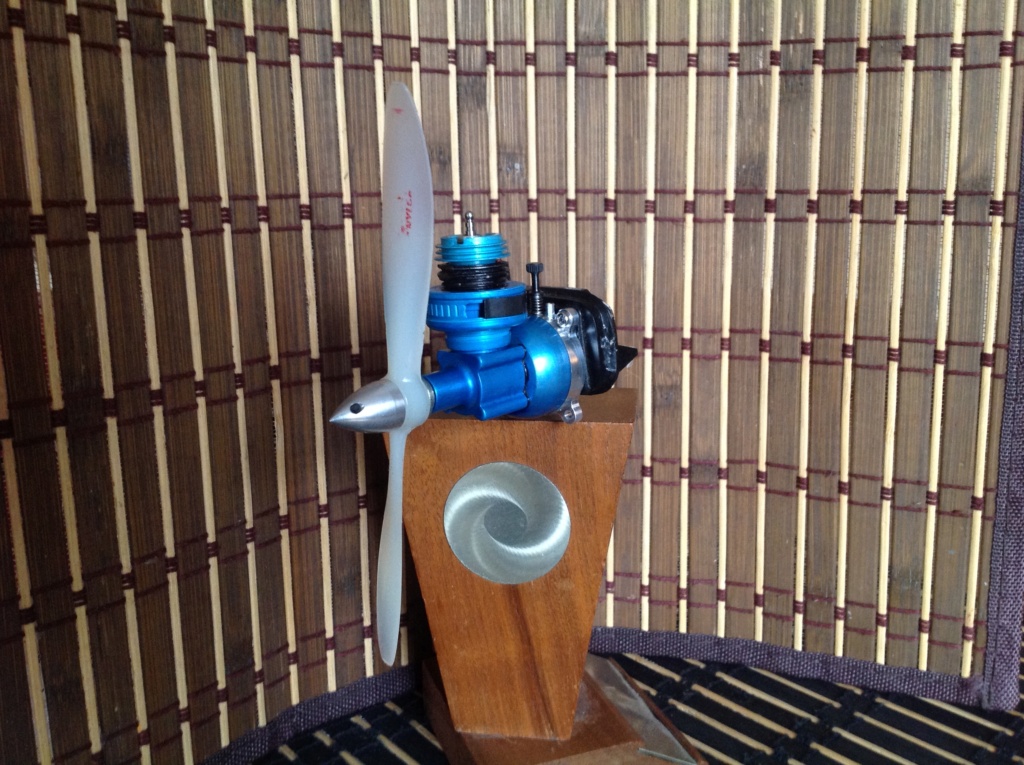 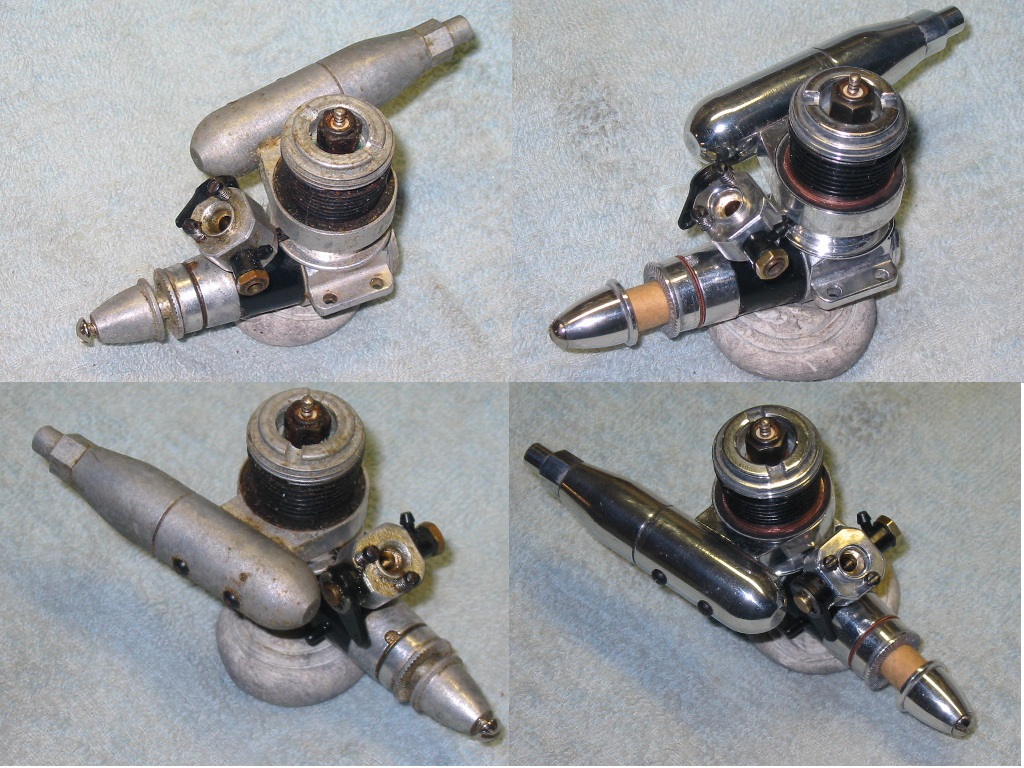 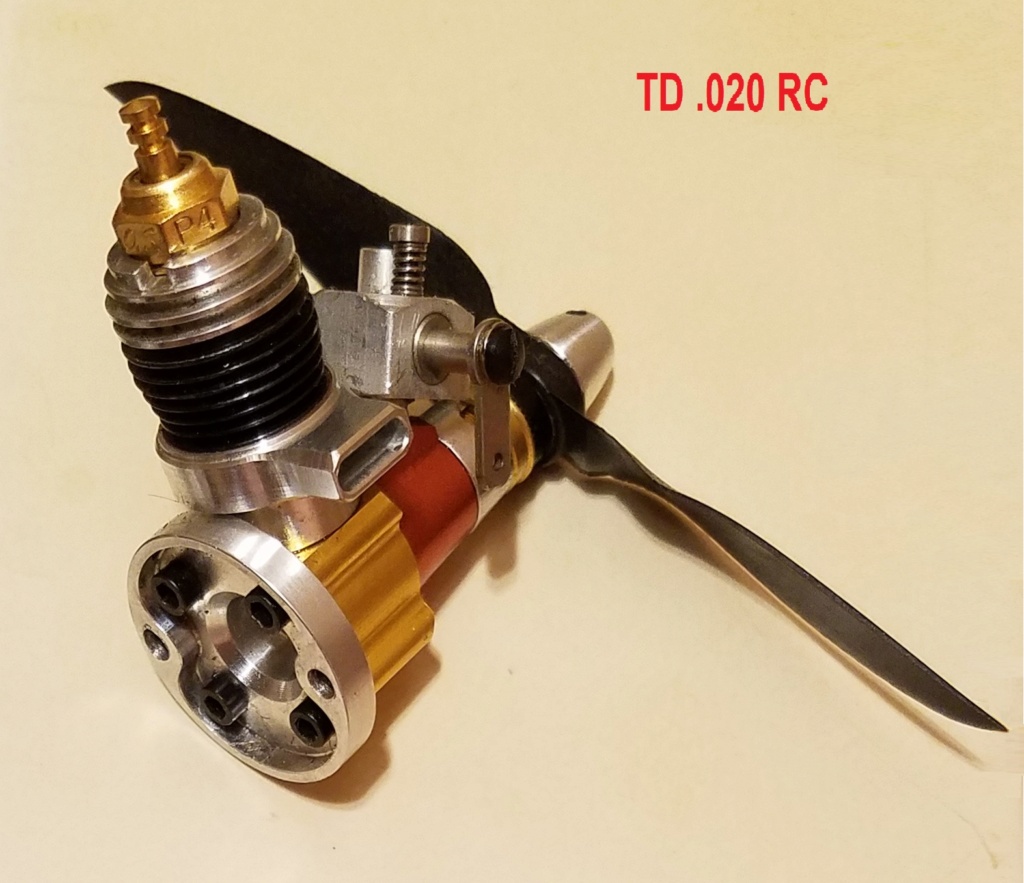 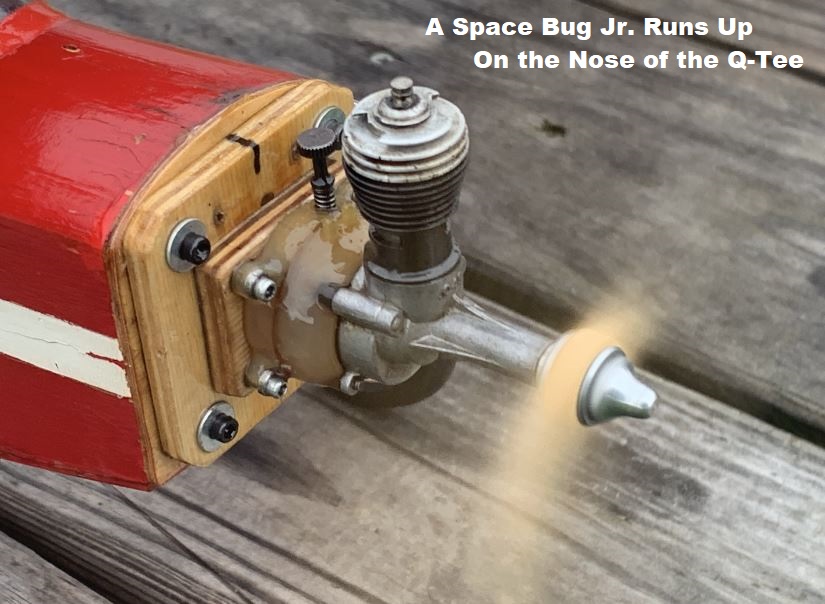 "A Space Bug Jr. Runs Up On the Nose of the Q-Tee" 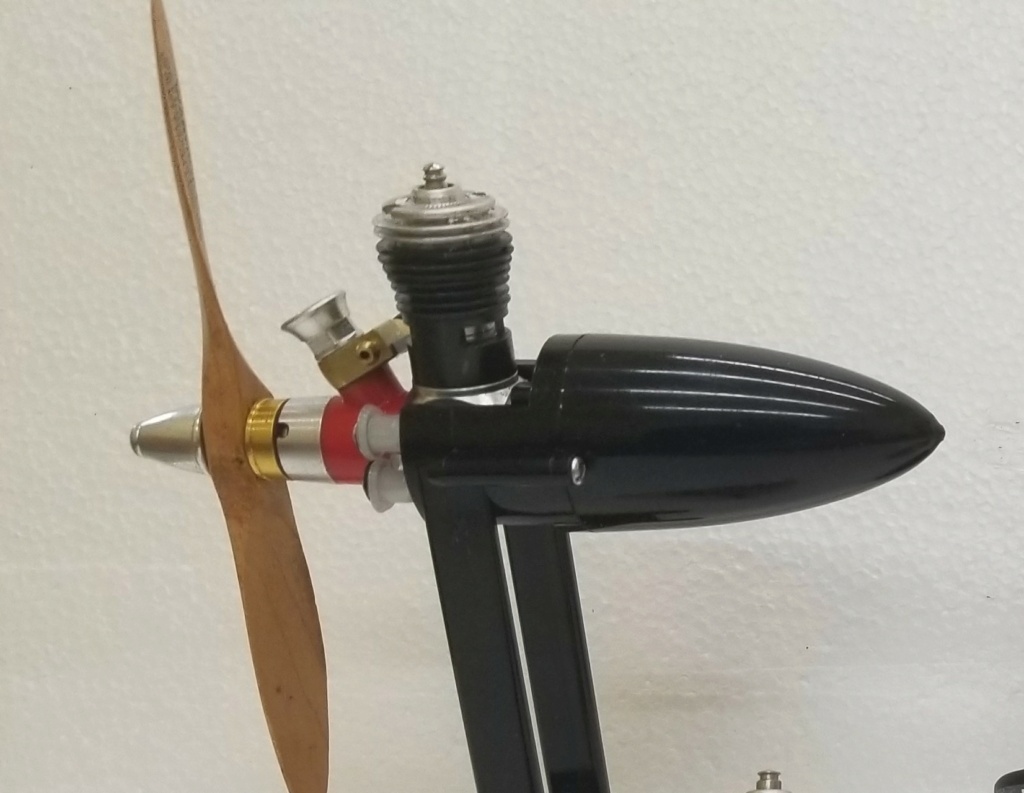 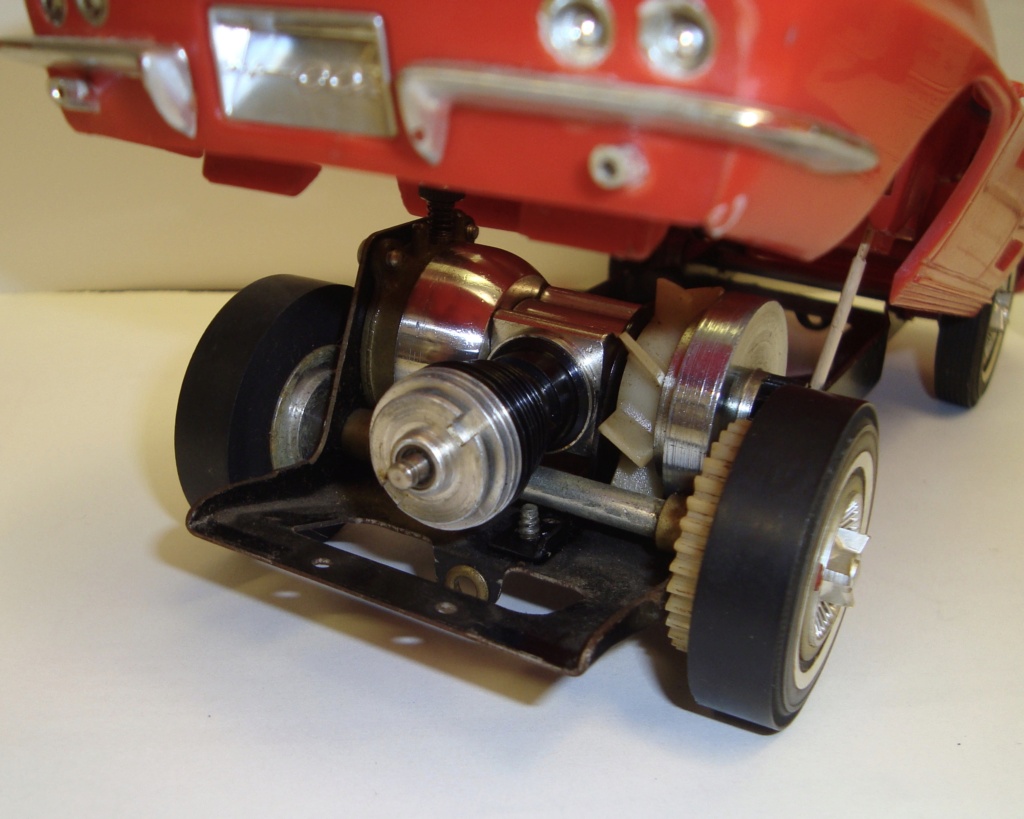 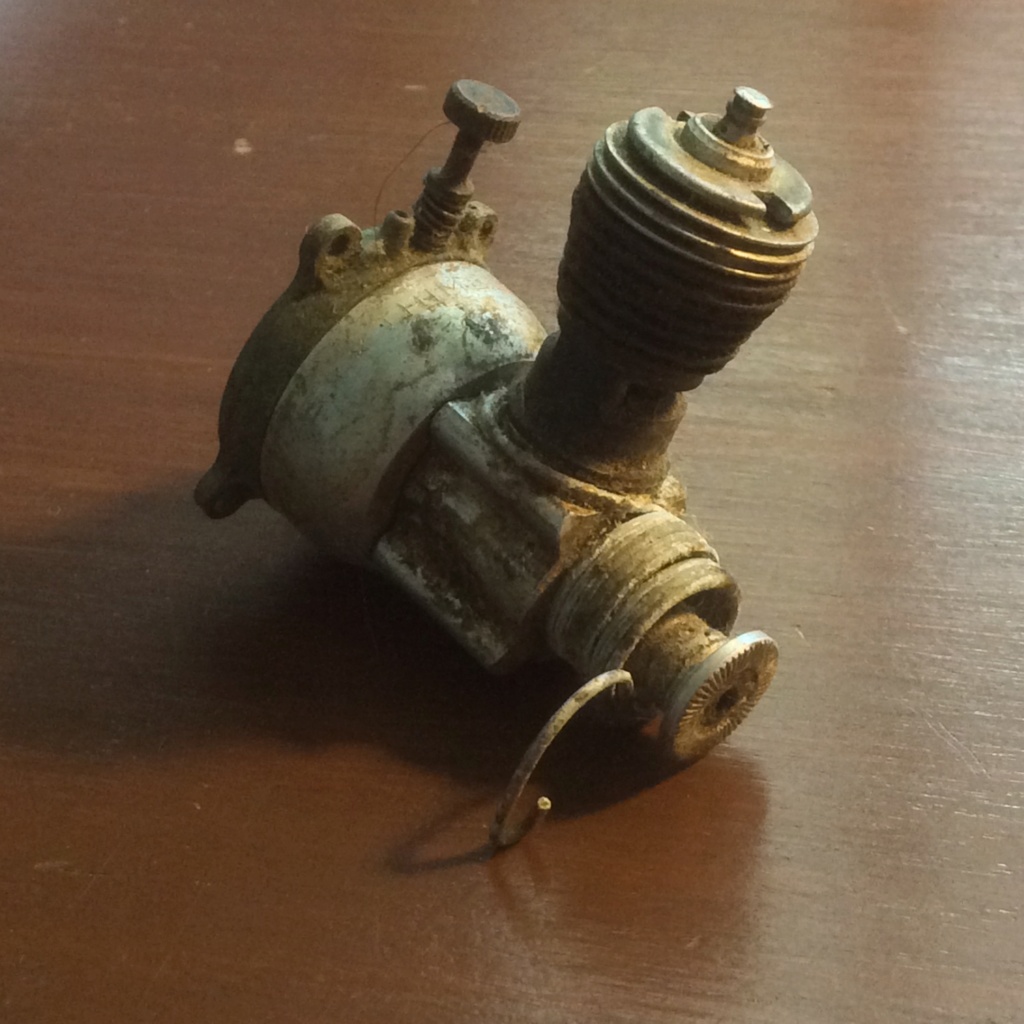 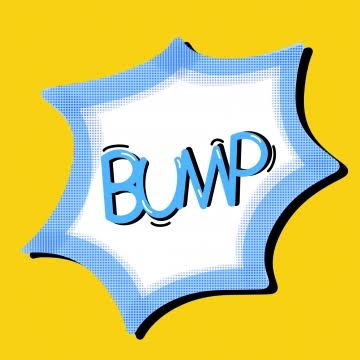 Time for one bump here.

And here is my "new in the box" Enya-Engine-of-the-Month. 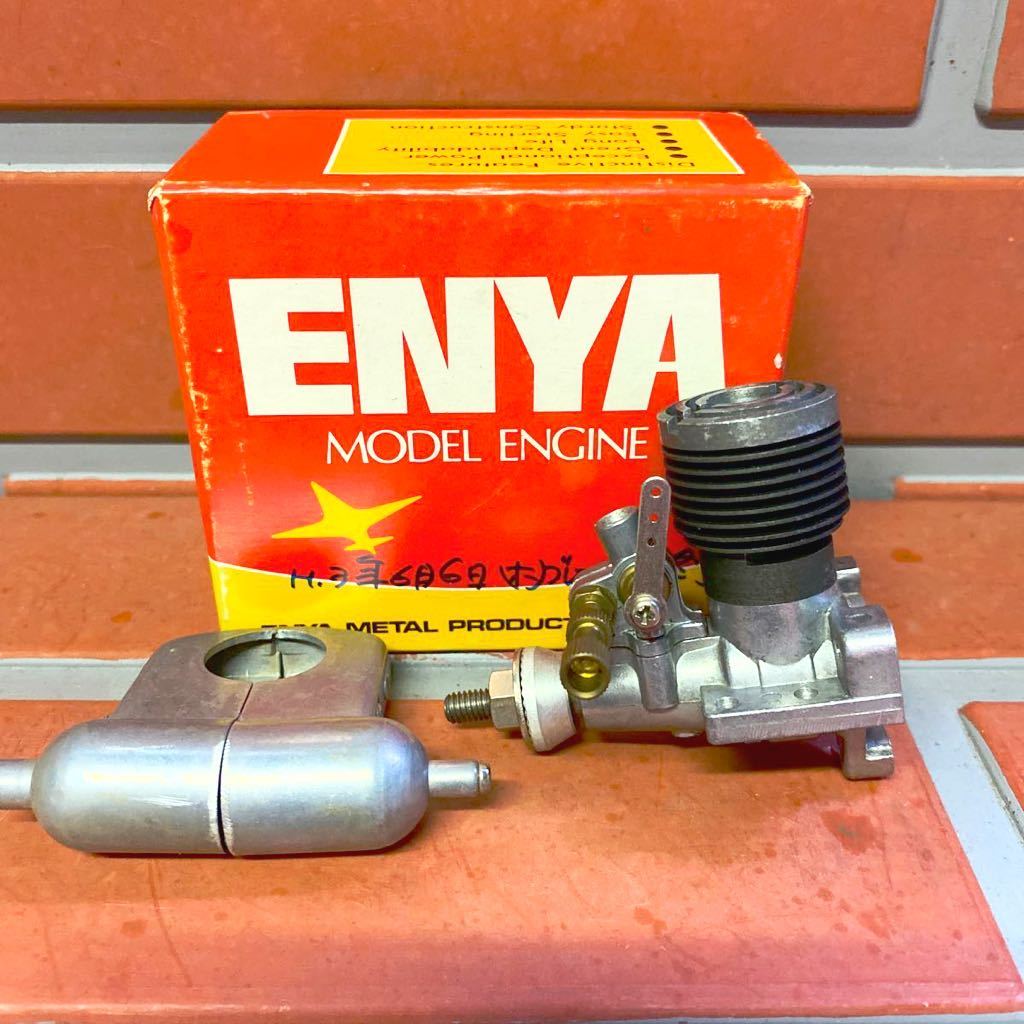 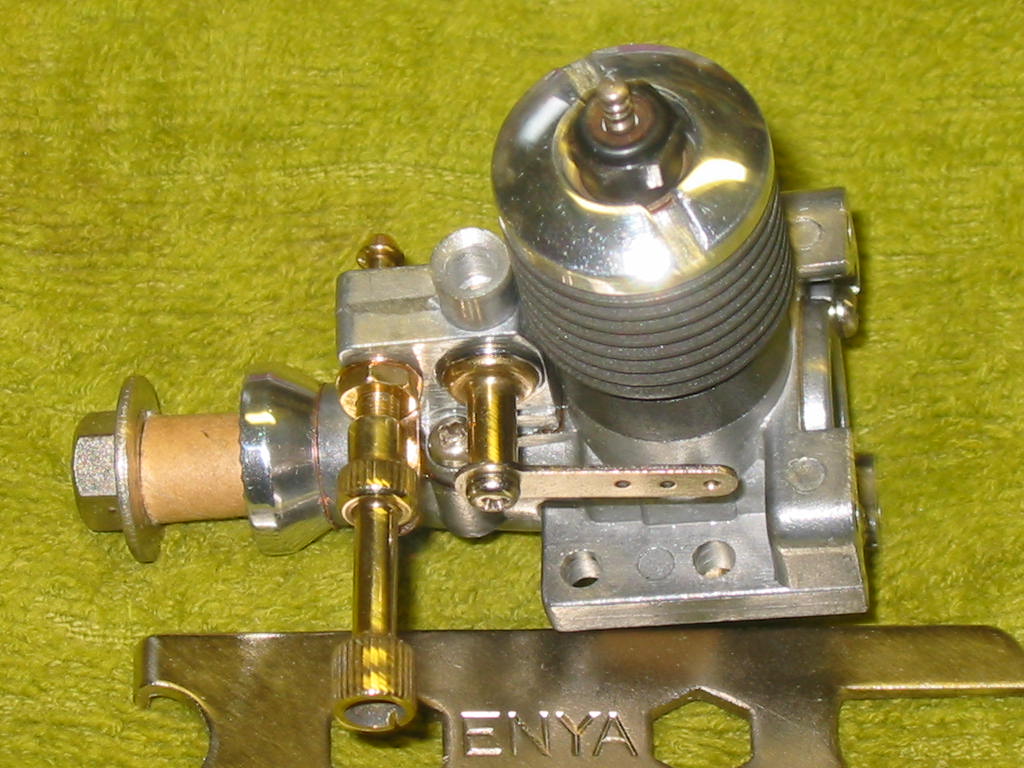 There is a head shim/gasket you can use to reduce the compression ratio of the high comp. head down to the std. heads comp. ratio. 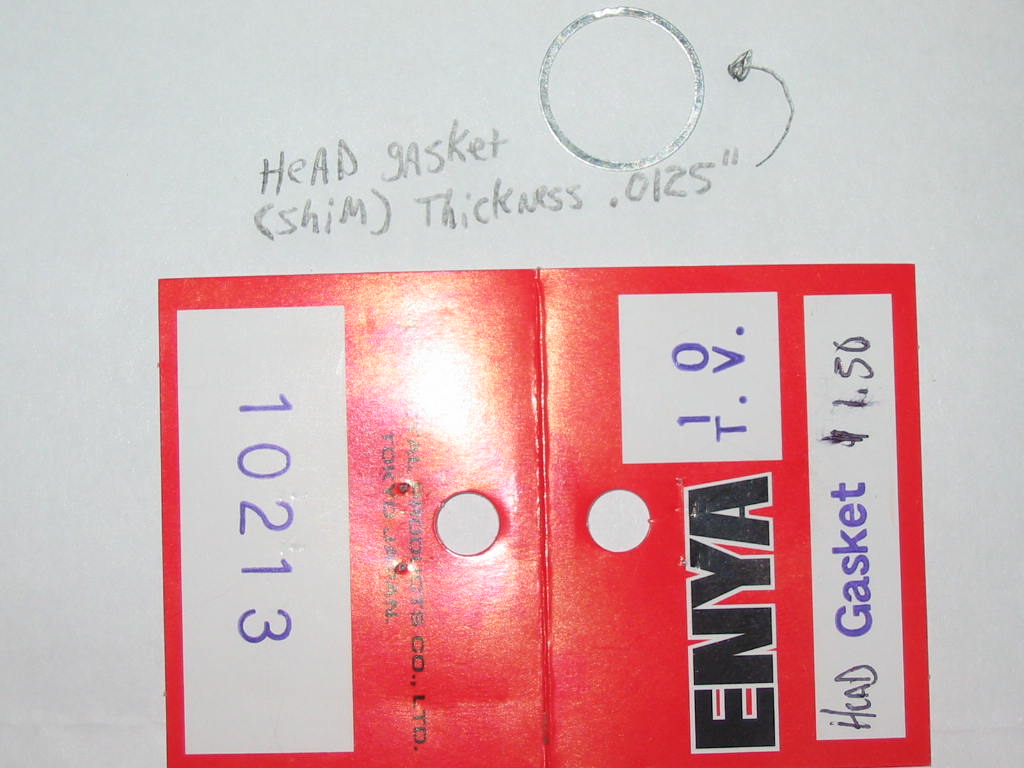 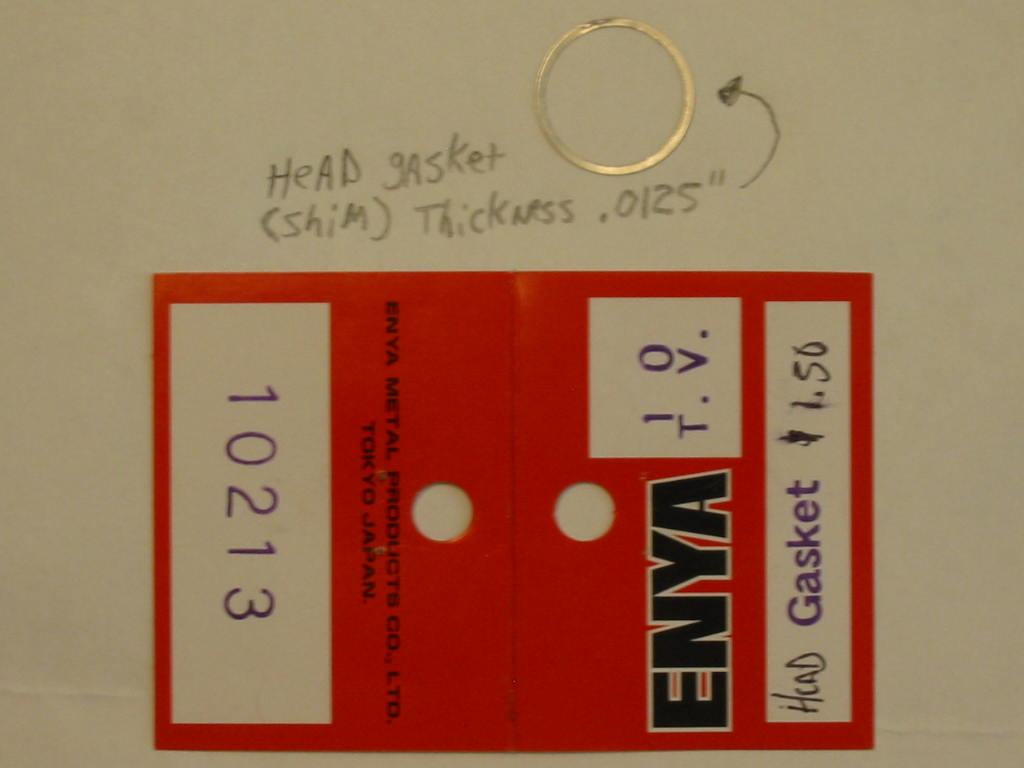 A little over an hour left!

Looks like the Red Roster is in the house , Congratulations Andres !! Nice !!

We have a winner!

Congratulations to balogh and his "Little Red Rooster"!

I'll get the picture up shortly!

Thank you Eric and Fred and to all for your votes..!

Thanks, Kim..I am glad that many of the voters share my sffection for the cute lil reedie, the first COX engine I ever saw in '74..

Congratulations Andres. A well deserved win.
The "290" is one of my favorite engines, and
your modifications and photograph are a thing
of beauty. Bravo!
Bob

health to all my friends !!!

Thanks for your kind words.

Bob, my first encounter with a COX engine, the red postage stamp backplated 290 in particular, dates back to 1974, just a bit after  I had seen Peter Fonda's 1969 cult film Easy Rider, where he and Dennis Hopper rode those jaw-droppingly beautiful HD choppers... 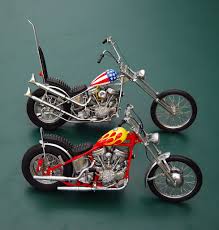 ....my first reaction was that the 290 looks exactly like one half of  the black, tapered cylinders with silver head on those HD-s, and my love was instant and eternal. 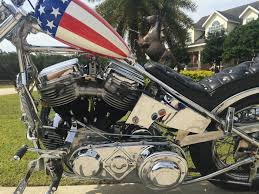 Back to the 290, the Kamtechnik turbo head makes wonders on the output of this lil rascal..no reed float that is theorized to limit its speed at 20k is observed. Best rpm readings with the stock beryllium reed are near 28k (!) when unloading in the air (20% nitro only) with stock 4.5x3.5 APC prop, refer to my Quickie100 flight vid,  audio tached by Brad (aka 1/2A Nut) and myself independently.

Do you have an idea of a model to install it? Stuka engine ?

These red postage stamp backplate reedies (I have about 8 of them)  take turns in the nose of my Quickie100 of which you may have seen my flight video.

With the Carl Goldberg white mount these are very versatile engines that mount on the same bolt pattern as the Bee tank.

The most likely candidate I will power with this Lil Red Rooster is the Lil Roughneck RC plane of which I have  built so far several, the current one is powered with my TeeDeeReedie, but I still have an unbuilt Lil Roughneck kit in the box,waiting for the Rooster.. 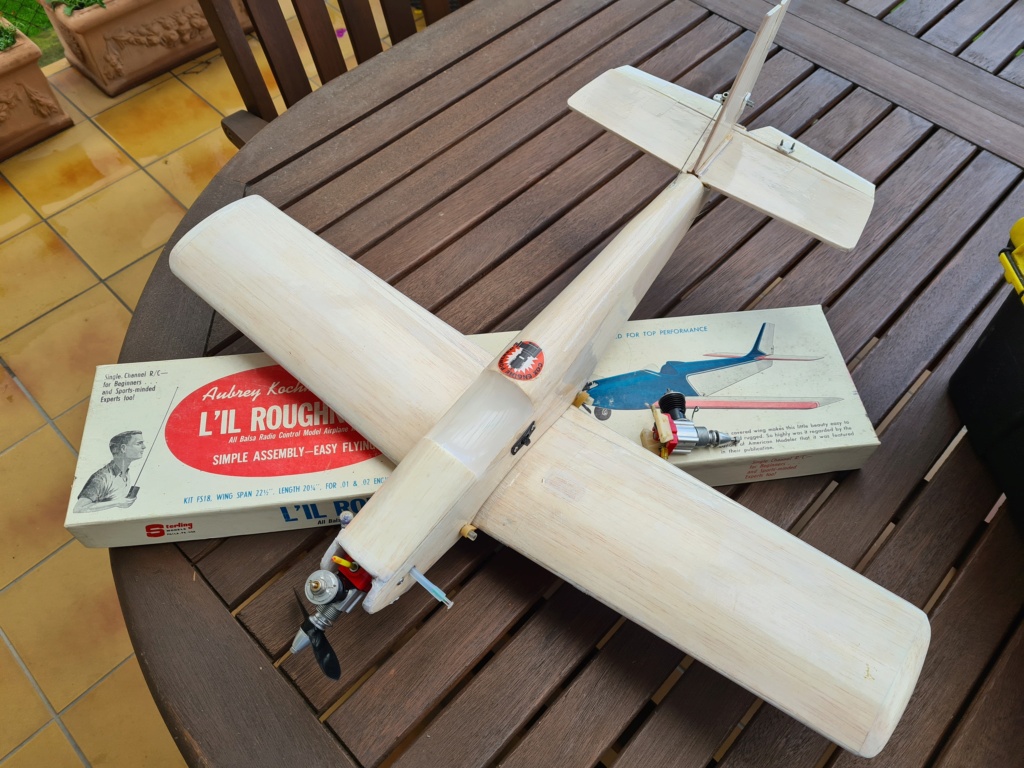 Thank you, Rene...a beautiful little motor, the 290 has probably one of the highest power to weight ratios in the model engine world.

balogh Yesterday at 1:18 am

Thank you Brad. Without an engine in the competition I would have voted on yours.