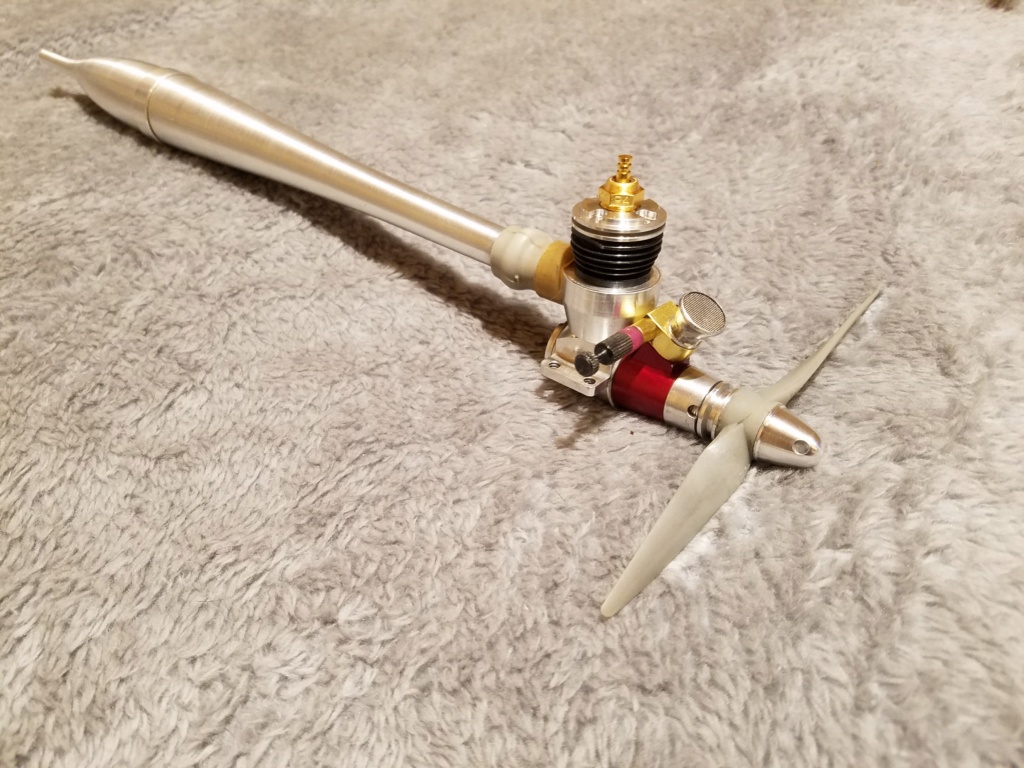 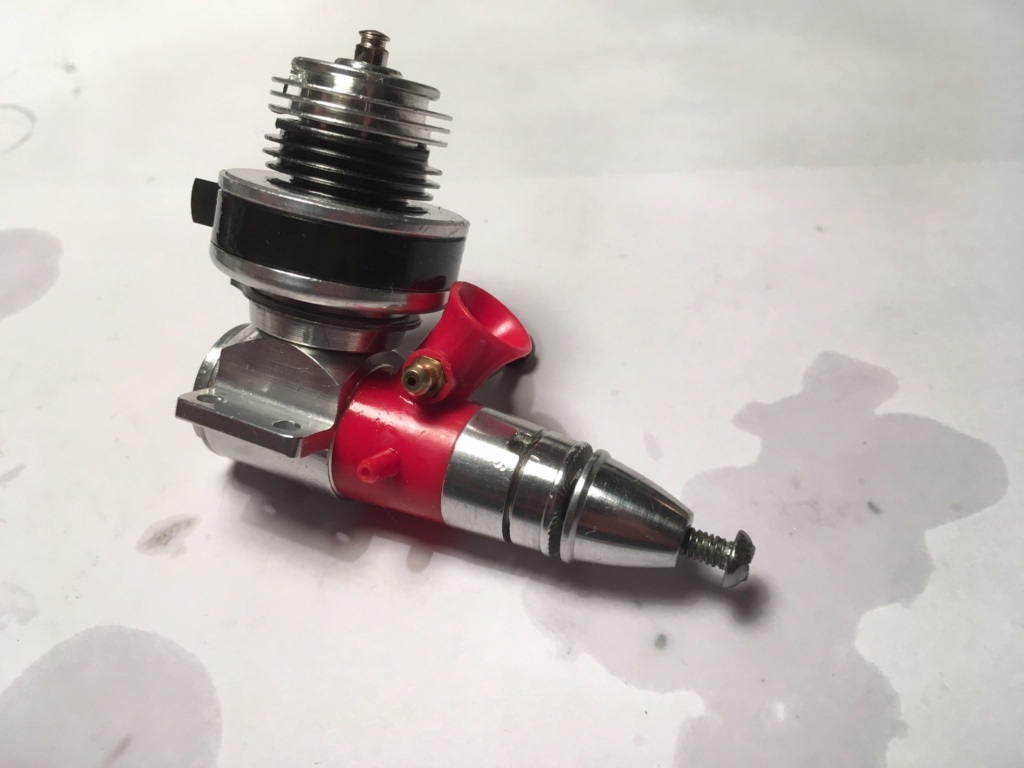 "Medallion R/C cleaned up and ready to go!" 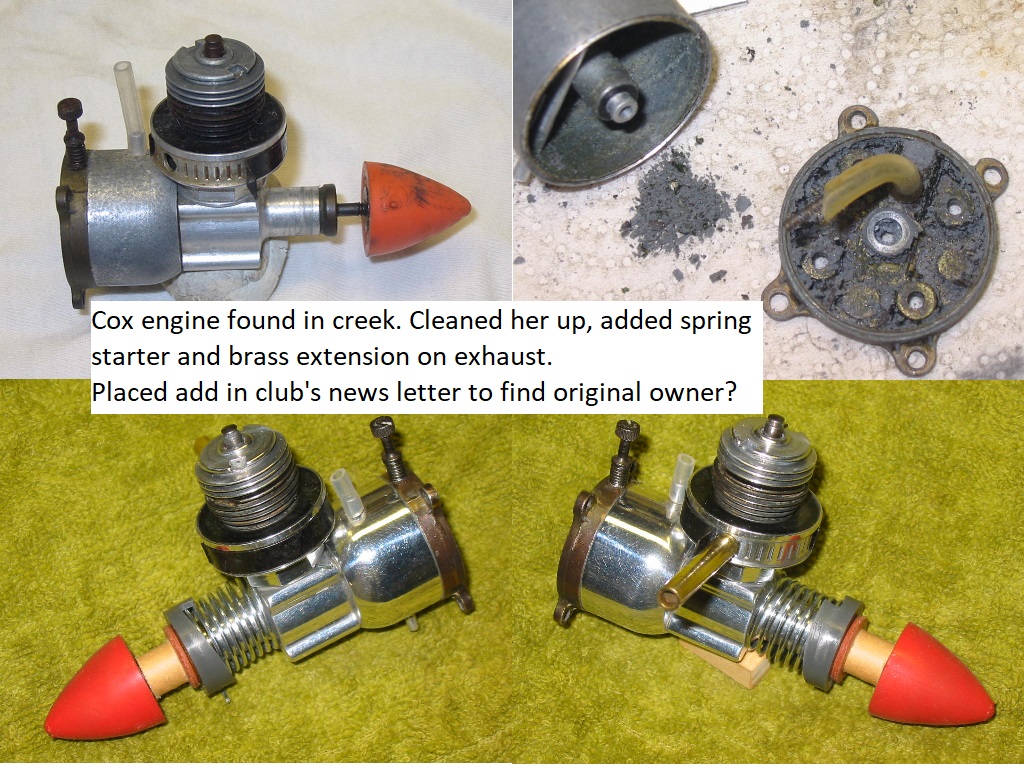 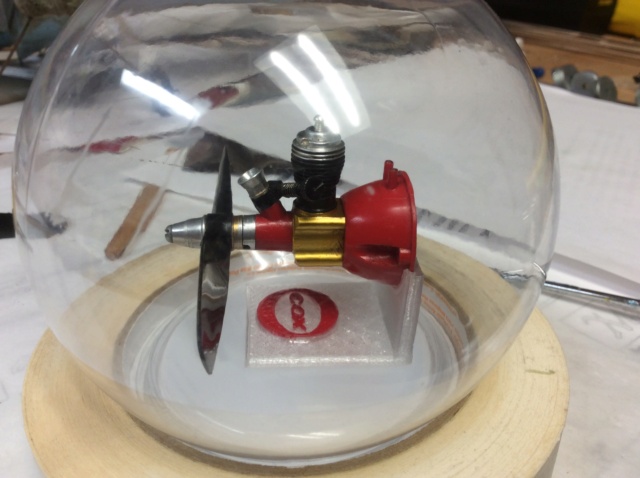 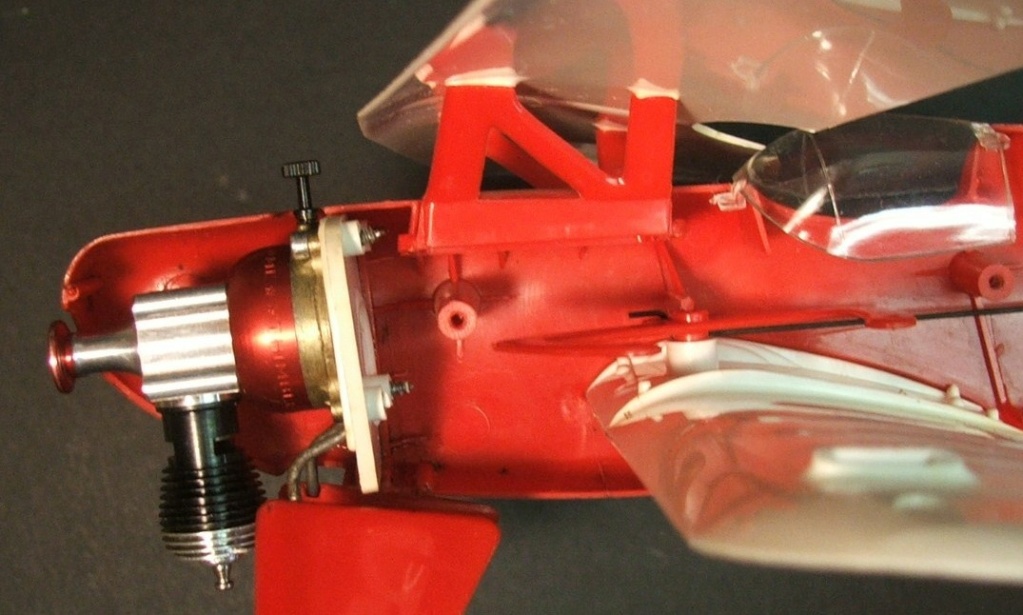 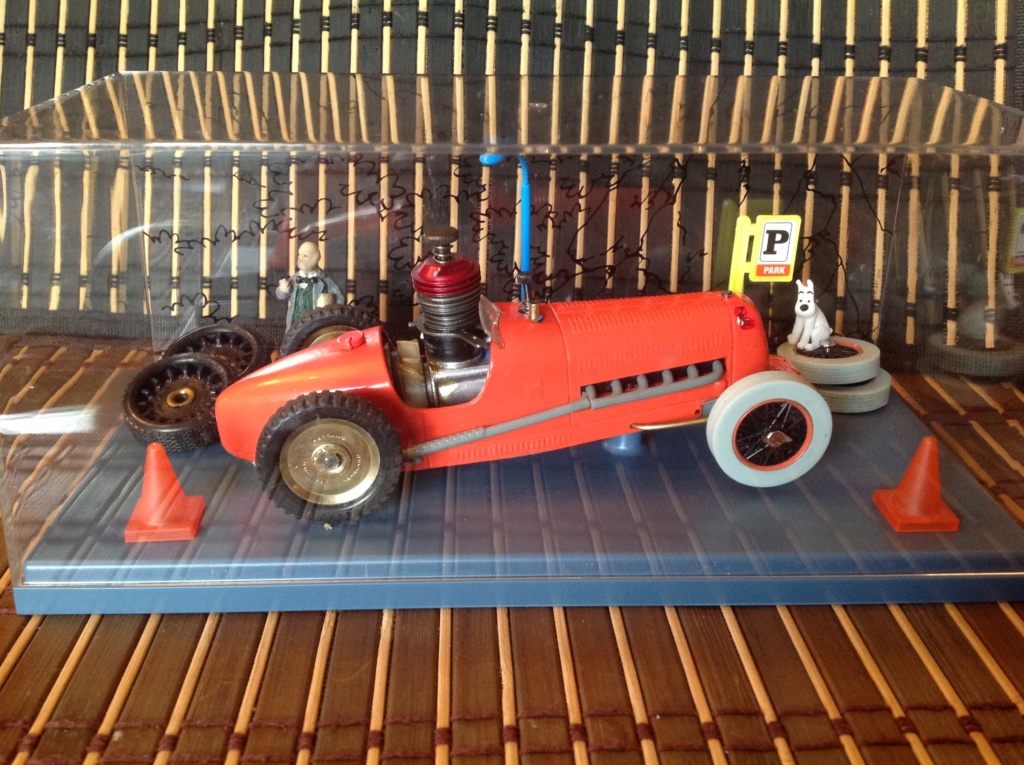 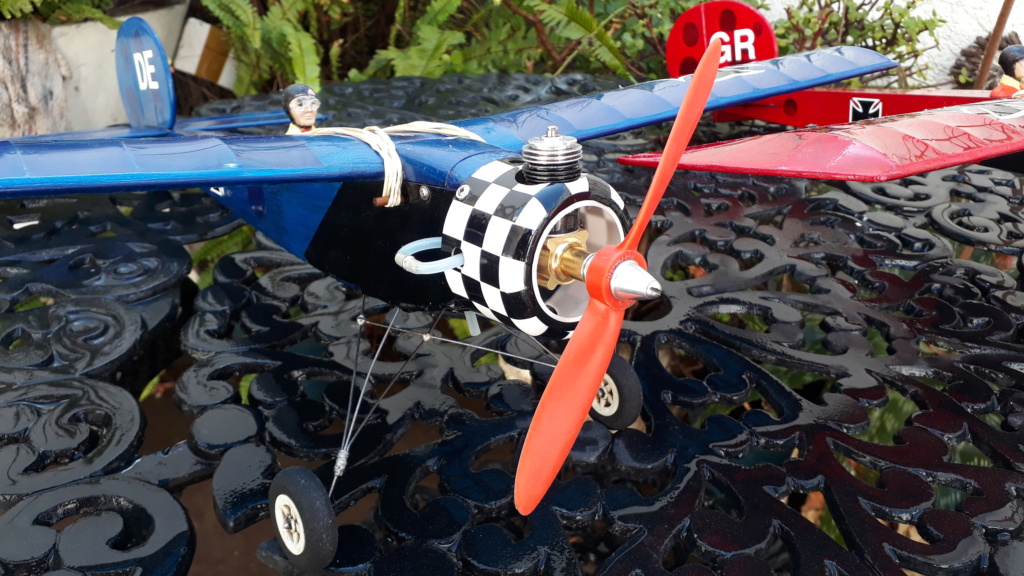 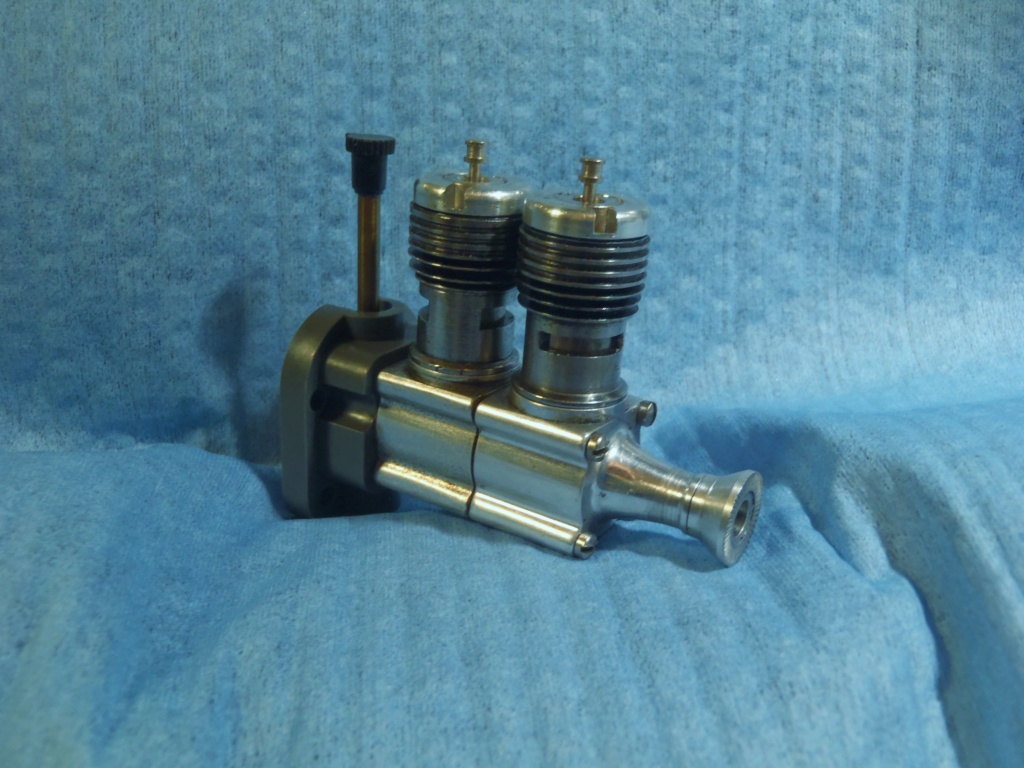 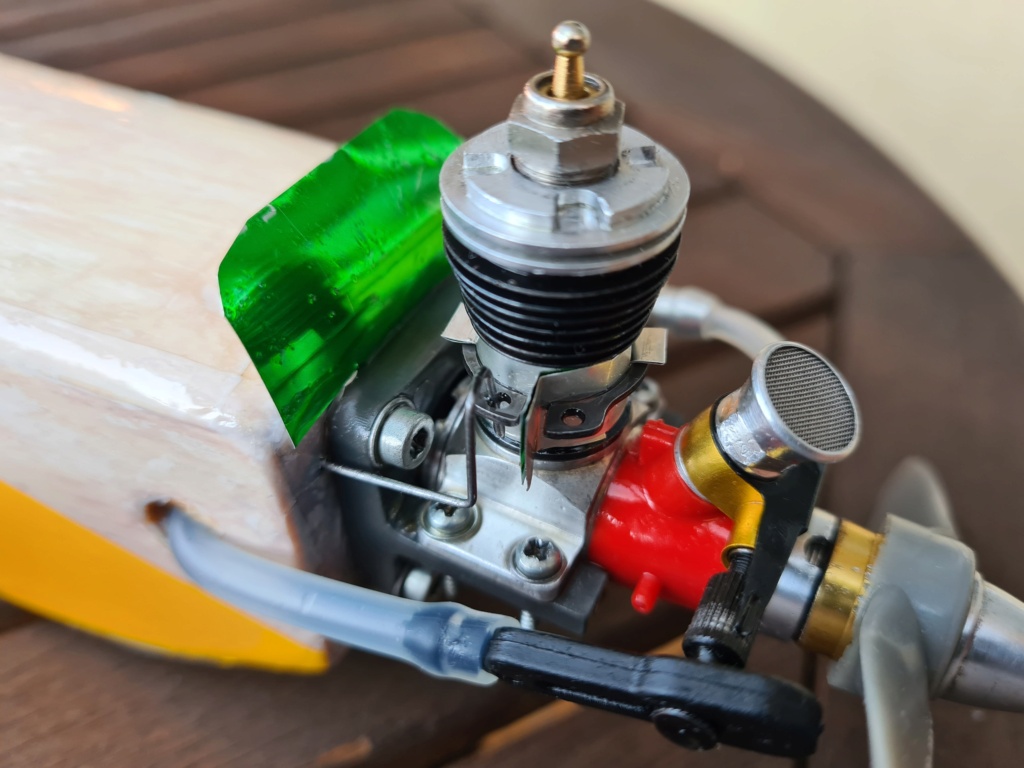 Another number of great entries, again making a hard decision.

Just a "bump" back to the top of the list.

Just a reminder to Vote for your favorite engine!

Winner of this month's "Engine of the Month" -- August

Thank you very much friends to you all, and in particular to those of you who voted for my good ole Tee Dee 051.

I see we have a WINNER!

Congratulations to balogh and his "Old stock thin wall Tee Dee with home made exhaust throttle."!

I'll have the picture up shortly!

Thank you for your assessment about my flight with the Baronnet model and its Cox .049 Killer Bee engine.

Thank you all, friends, for your congratulations!

Thanks, Levent..only 25 voters this time..

Congratulations to you, Andras! I loved everything about your entry.
The engine itself, and the composition of the photo won me over.
Another well deserved win. Kudos!
Bob

dckrsn wrote:Congratulations to you, Andras! I loved everything about your entry.
The engine itself, and the composition of the photo won me over.
Another well deserved win. Kudos!
Bob

thank you for your kind words. Yes, this is a very precious gem in my stable, I picked it from a ebayer from the UK who had used it but left in a good condition, except for the cracked plastic venturi body that I had to replace with a new one from Mecoa. I also added a Kamtechnik turbo head that ramps the excellent engine power even higher. Also replaced the venturi with one equipped with the screen - no screens were used on TeeDees earlier than 1972 or so -, because I fly over remote fields covered by tall grass and weed.

The engine is a thin cylinder wall, old stock TeeDee051, the tapered bore still adds a nice pinch at the top dead center, the bottom end of the rod has the oiling hole on it, and the crankcase mounting beam does not have the "2"  punched on it. The old stock cylinder - unfortunately - does not have the flats cut on its top for the wrench, so removing it is always a drag...I reset the conrod socket once I got the engine, so hopefully frequent cylinder removals will not be necessary.

The shoulder on the bottom of thin wall cylinders does not allow the use of standard stock exhaust throttles whose diameter is smaller than the shoulder diameter, therefore I had to make one.

The parent metal of this DIY  exhaust throttle is  a bear can. I fashioned it by wrapping a 9.5mm wide, doubled aluminum strip around the cylinder neck and securing with a 13mm circlip that keeps it tight enough for a good seal around the exhaust ports, and hooks onto the throttle pushrod too. The ends of the wrapped throttle overlap a little for a better seal.

I cut 2 openings in the throttle facing each other at 180 degree and bent the cut tabs down to keep the circlip in vertically fixed position. Also bent a tab at the end of the wrap that sits between the circlip eyes, thus keeping the throttle and the circlip in constant relative angular position for an accurate throttle setting.

The "design" is good and efficiently throttles enough for me to have produced some more of these throttles, added to my old-stock, thin walled 290 (red postage stamp backplate) engines in RC service. Cannot rival the stock throttle, but lowers the engine rpm well just in case I need to land unexpectedly.

The green exhaust deflector - also cut from a bear can - chucked between  the engine mount and the firewall is to prevent the Oracover film from burning when constantly licked by the hot exhaust gases. Its "style" matching the plane and engine is questionable, but it does a definitely  good prevention job .

The engine is in service of my Toucan RC plane and pulls it with decent authority.

Thank you again for your kind words, stay safe, András.