Log in
Search
Latest topics
» Plans to revive the Cox .049 Tee Dee?
by HalfaDave Today at 7:54 am

» My Mazda RX-7GSL-SE build log with the occasional balsa inclusion
by HalfaDave Today at 6:56 am

» Couple Kittens followed me home..
by Michpatriot Today at 6:16 am

» P51 Mustang by Kyosho (restoration)and flight video
by HalfaDave Today at 4:45 am

» Planned 049 production with metal backplate
by Cox International Today at 1:45 am

» Got the modeling bug this past weekend
by HalfaDave Yesterday at 11:23 pm

» just found this article about carl goldberg
by GallopingGhostler Yesterday at 10:47 pm

» Half A Scorpion More than a Trainer
by Ken Cook Yesterday at 10:35 pm

This may be of interest to a few.  While our Aussie museums can't match those in the USA & Europe, they've done a pretty good job of the Temora Aviation Museum in NSW Australia.  Not huge, but every aircraft in the museum is in flying order, which is pretty much the museum's mission.  They have won numerous awards and have attracted a lot of assistence from governments and the RAAF.
Because the museum is closed due to lockdown, they have put this together to help whet people's appetite.  Taking the tour allows you to watch a thorough explaination of each airctraft's history and technical details.  Enjoy.
https://vrtour.aviationmuseum.com.au

Yeah I've driven through Temora a half dozen times and never had time to stop and have a look. It's a fairly remote town for a major museum but it is based at an original primary flight training school, which had to be kept remote from populated areas.
Tiger Moths were our main training aircraft for WW2, so it's nice that they have one of the originals there. Not sure about the shark mouth on the Spitfire. Doesn't quite work for me, even though Spits are one of my favourites. Probably more suited to a P-40 I reckon. There was a P-40 regularly stationed at Temora. Not sure where that went.
The thing I like about this museum is the way that it honours not only the aircraft that flew for Australia but it also tells the stories of the pilots and other characters involved in wartime aviation.
Unfortunately they have had to cancel their past couple of airshows due to Covid. I'll get there one day.

Thanks Rod, took the tour and watched the pilots videos, shark Spitfire was the best. Picking up a buddy and a one wheeled landing.

But what caught my attention was the Vampire as i knew very little about it. Would make an interesting model with a Cox pusher between the booms. 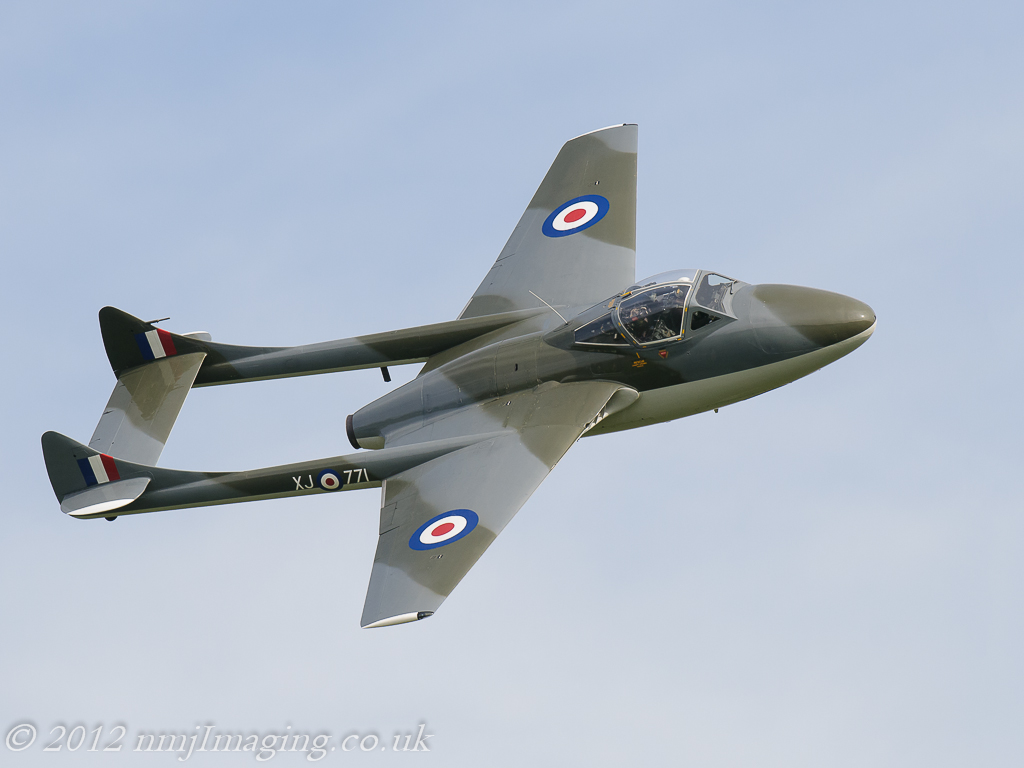 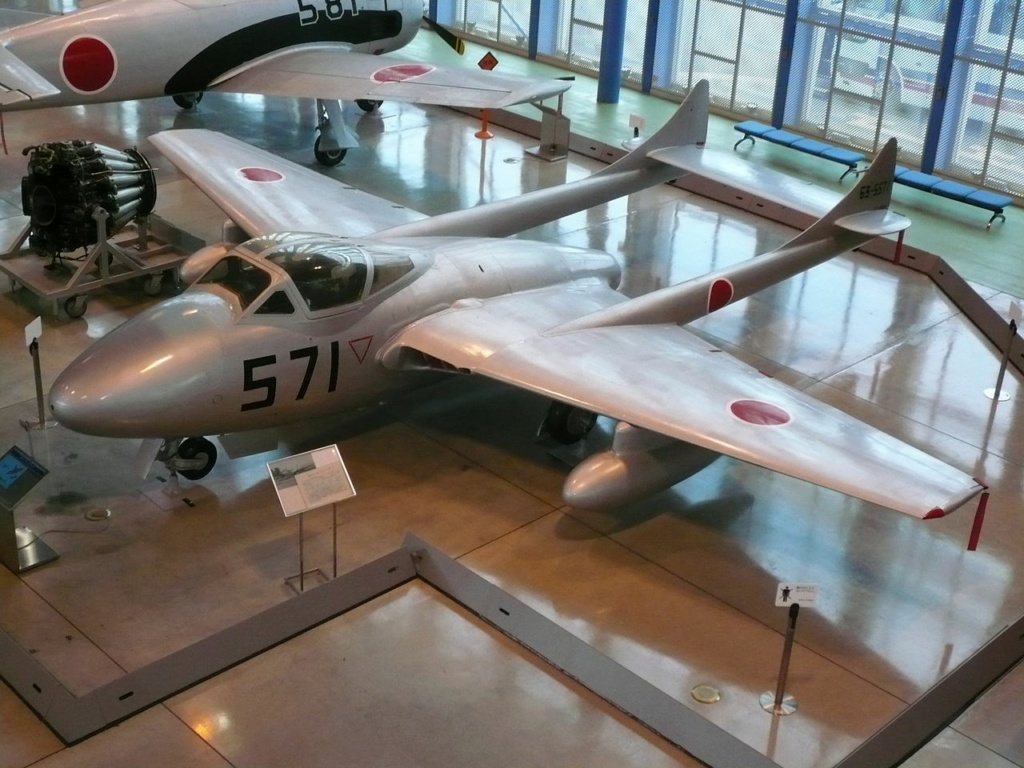 Already been done Bob.  This model is based on the Sadler Vampire, a small home-built kit plane. 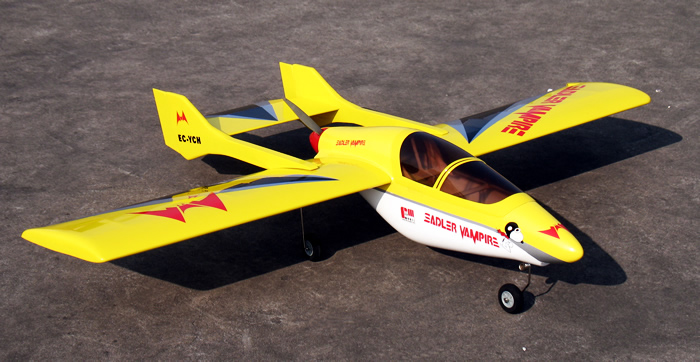 I've attended a model airshow a couple of times locally and there's an ex RAAF guy who has a jet powered model Vampire which is beautifully built and flies really nicely. He had a flame-out one day and we all held our breath, but he just gently glided it around and did a perfect landing. It was so stable you'd think it was designed to soar.

That was pretty cool, Rod! Amazing that they are in flying condition too.

Here’s a link to the Finnish Air Force museum. Small, but some quite unique aircraft there. The pages are not exactly ”professional” either

Quite an impressive collection Kari. I guess that not too many people around the world would consider the Finnish Air Force as a major player, but the museum shows a large collection that you wouldn't expect. I guess the big difference is between a static display and a flying display. I guess that's why I was so impressed by the Temora museum. Any country that preserves its aviation history gets my vote.