Log in
Search
Latest topics
» Micro 12VDC Generator with a Cox .049 Sure Start Diesel Engine
by StevenStanleyBayes Today at 8:48 pm

» Anticipation is making me (wait ) Carley Simon
by rsv1cox Today at 8:37 pm

» Buried treasure in Burma
by Admin Today at 6:52 pm

Thank you all for your help with this particular engine.  It runs great now and sounds very healthy. 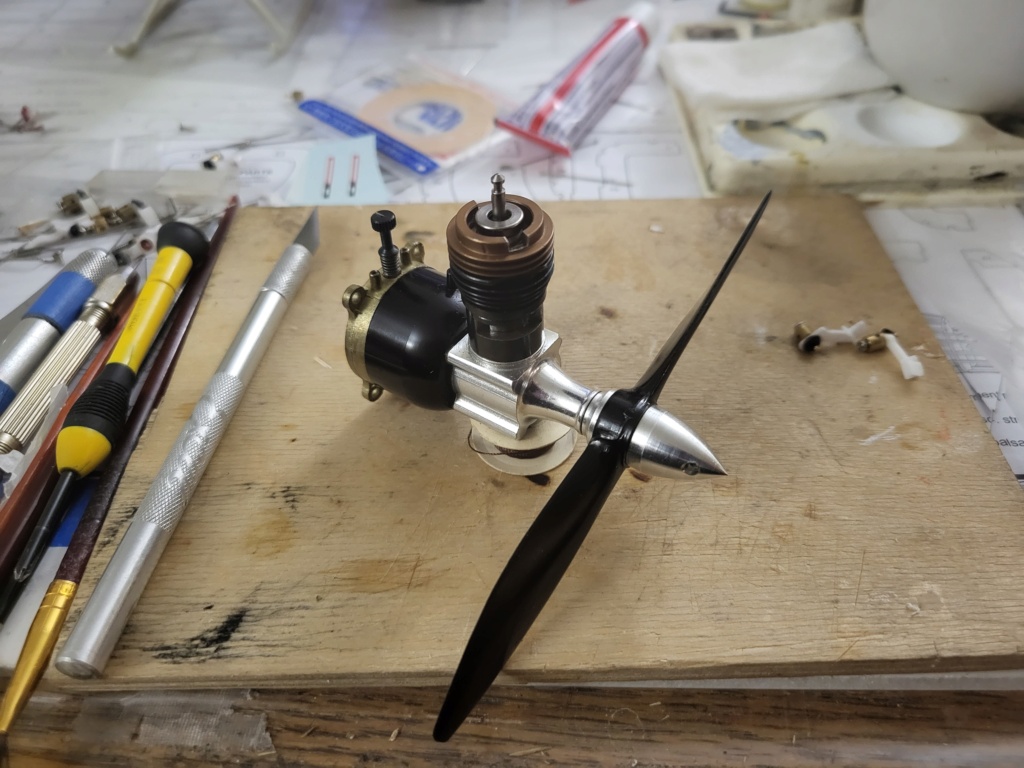 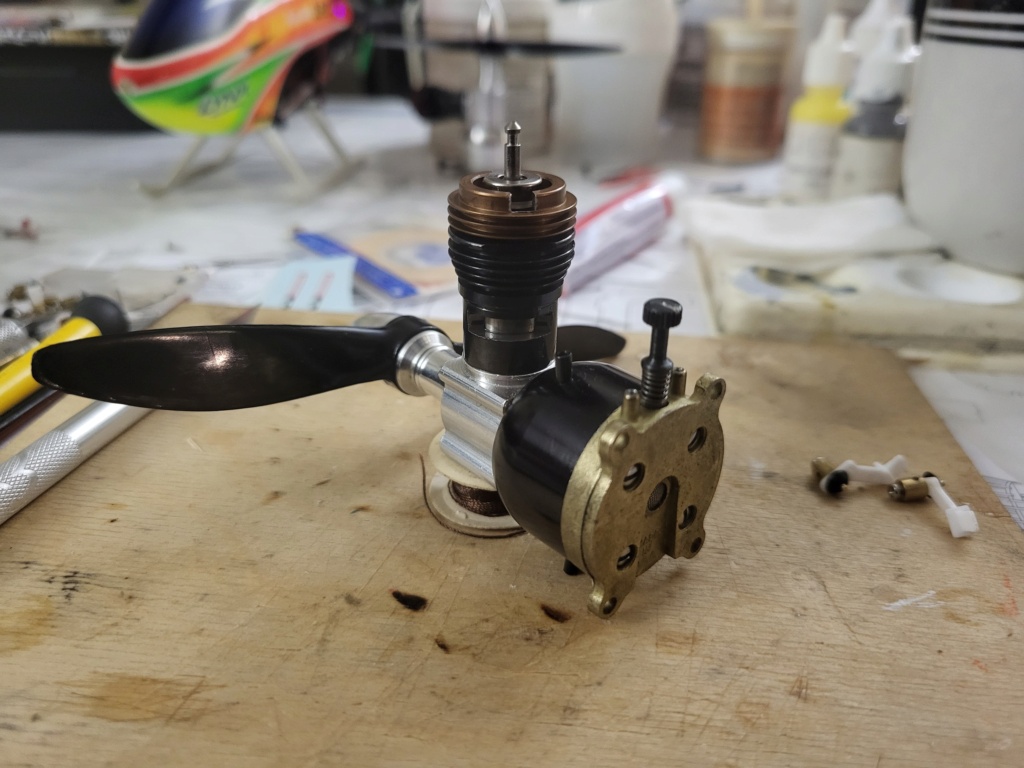 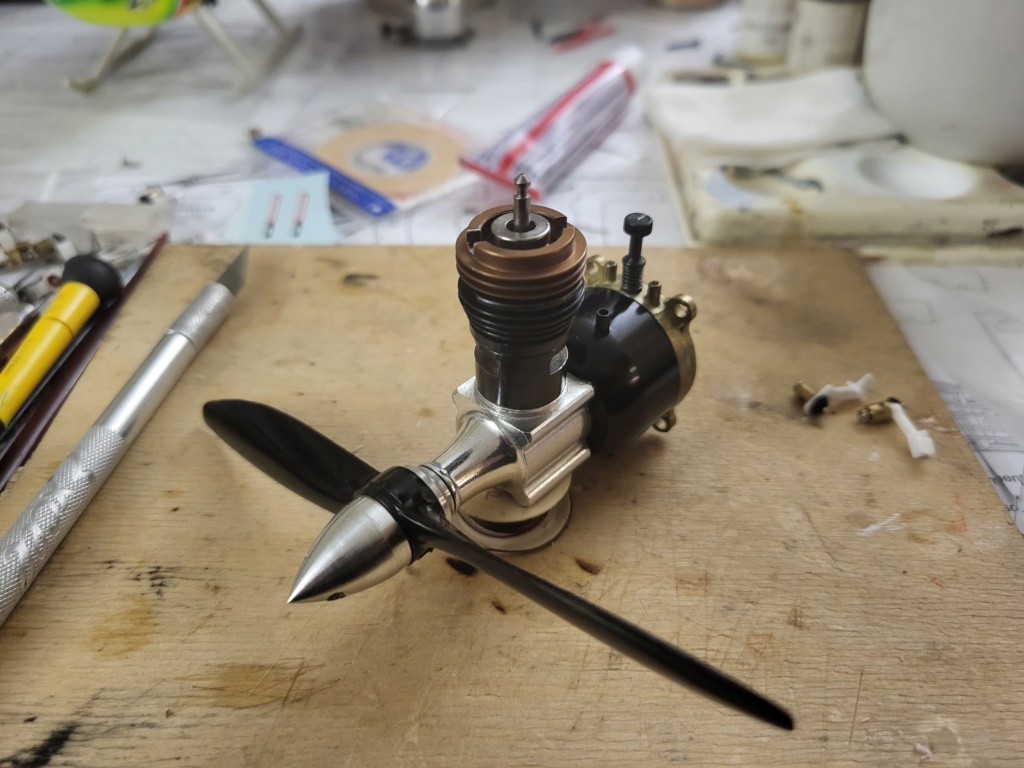 You now have suitable potential winner in the Cox Engine of the Month Contest.

That engine has been very nice!, congratulations!
led me to remember the Lotus YPS;) 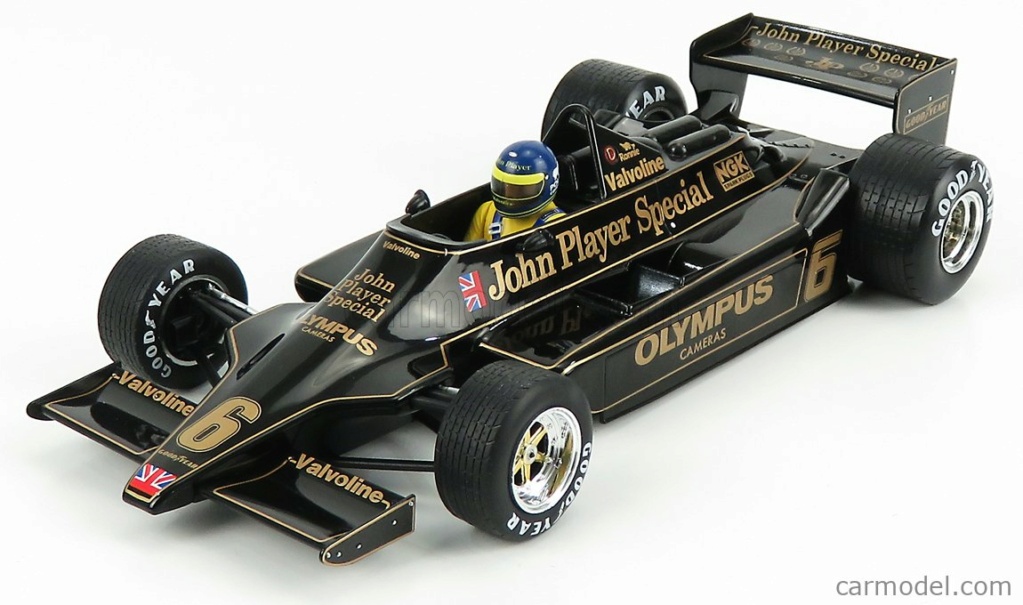 Nice color connection Mauricio. And congratulations on the rebuilt Copperhead.

I think I can read a wee bit of sarcasm in the post indicating the how well the "rebuilt" copperhead is running.  Looks like everything except the "Copperhead" was replaced: 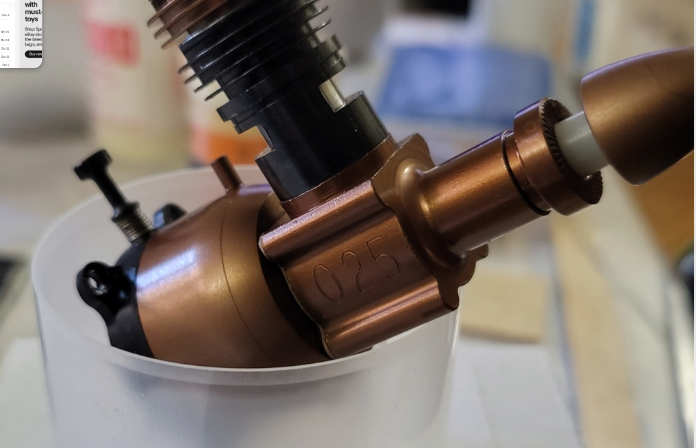 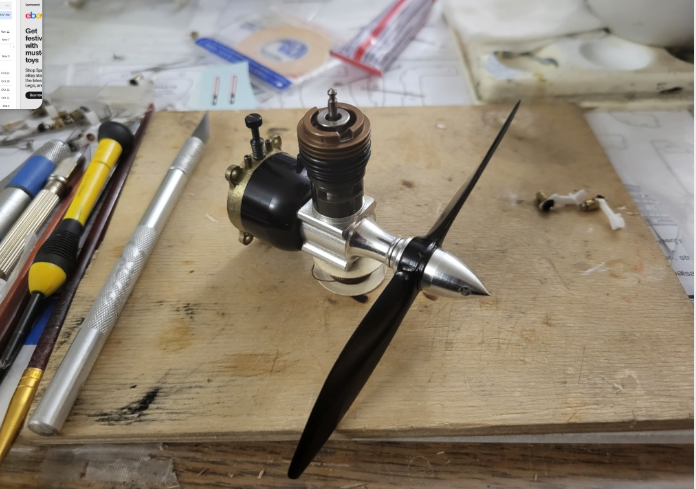 Just keep replacing parts until it runs....or keep it as a collector show piece?

I liked the John Player Lotus that Mauricio pictured.  Sent me looking for one.

I had an Elan once, came with the house, sorta.  Seller asked me to store it for awhile, which I did.  He offered it to me for $15K, later for $10K.  I hesitated to my later regret.  Being a dedicated MG fan I got a MGB instead.  Later Elan's took off, MGB's tanked. 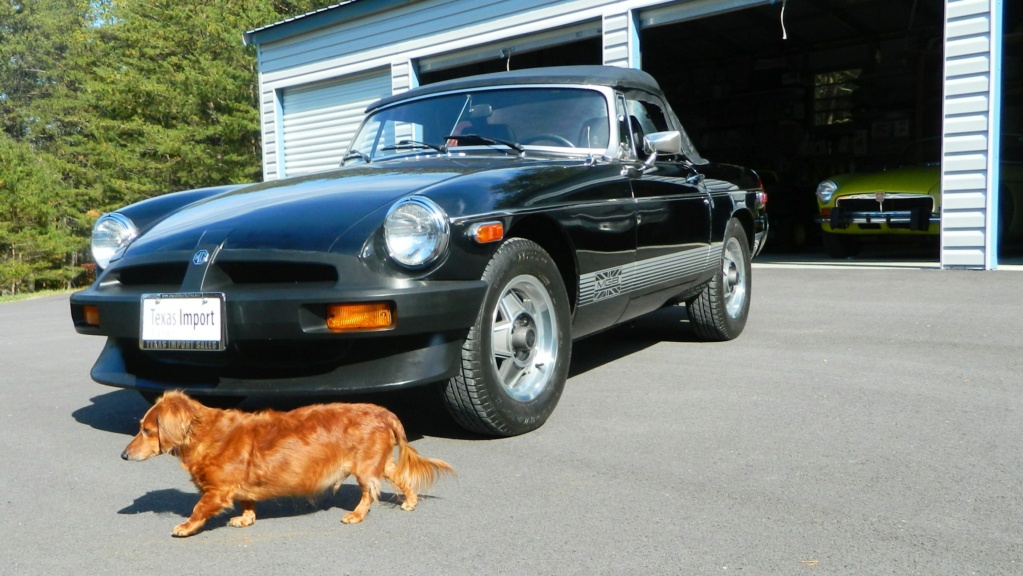 I gather that finally the replacement of the entire engine bottom helped, so our assumption that the loose crank fit made the start and run troublesome was right..


Congrats and enjoy your healed engine!

Looks like everything south of the cylinder save maybe a de-anodized spinner has been replaced. Great if it makes the buyer happy.