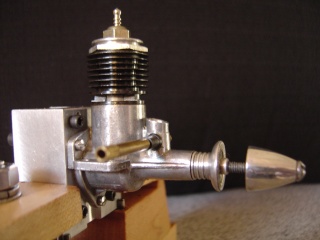 On closer inspection, those are patent numbers
on the underside of the engine.
Mine has the same number as yours.
Bob 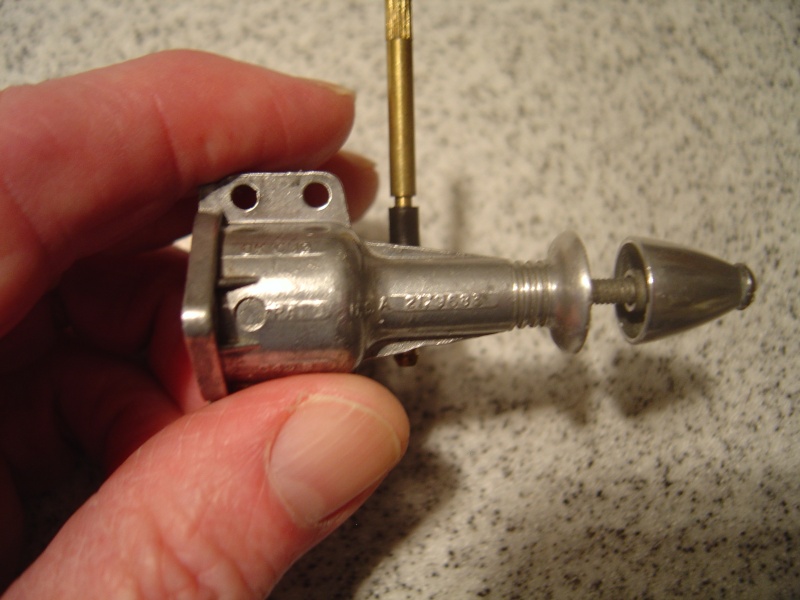 Mark Boeson is the CECF "resident authority" on Cox engines.

Jeez, I wish! Mud is the king of the Thimble Drome world! I've been collecting Cox stuff for twenty years or so, but it’s a drop in the bucket compared to Mud.

As far as Herkimer stuff goes, unlike Thimble-Drome I don't think anybody really bothered to take a lot of notes 'back in the day' or likely save any info. I've emailed Ted Brebeck several times (founders grandson) and he's a nice guy, but he doesn't really have much for detailed info. What info that’s been published in ECJ is pretty basic as well.

One you don't see often is the .049C. It was made by adding an .049A tank with an .049B engine via a dural plate. These were assembled from factory parts but not while OK was in production. It's in the upper left of this pic. 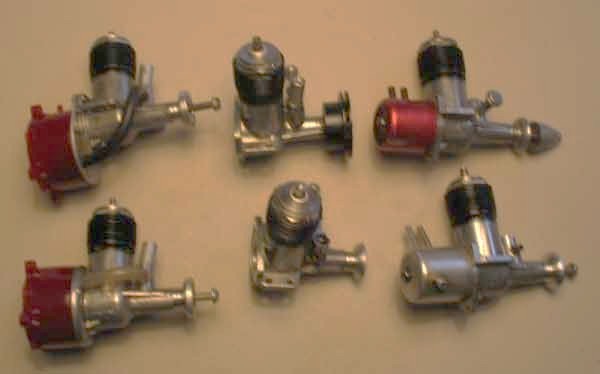 Very cool George. Never seen or even heard of the "C".
A+B=C The nuns were right!
Thanks,
Bob