Log in
Search
Latest topics
» Purple Martins
by Kim Today at 9:55 am

submit the next
COX ENGINE of the MONTH!
and have a chance to win a Black Lynx .049 Engine from Ex Model Engines!
CLICK HERE FOR MORE INFO 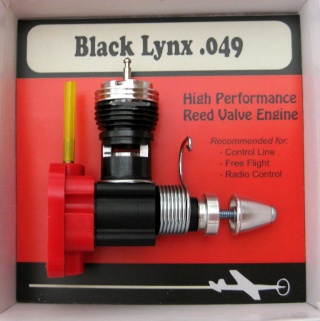 Rules: You may post *one (1) picture of an engine or a group of engines that are alike (for example: a collection of Space Bug Jr.s that feature each color tank). The engine must be a Cox engine, it can be stock or parts built. Cox engines using aftermarket or handmade parts and multi-cylinder engines are allowed as long as they feature Cox made crankcase(s) and cylinder(s). Although proof isn't required, engines that are built using aftermarket or handmade parts have to be able to run. A good example of a non-running homemade engine that wouldn't qualify for this contest is found HERE.

*You may post a 2nd picture as long as it is is showing another view or detail of the engine(s) being displayed in the first picture.

After 5 days, the first 10 pictures will be moved to another topic to be voted on by other members. The winner will have their engine displayed on the sidebar of the forum and forever listed on the past winners page.

There are only two of the engines in the world! They're the prizes for the COX Flight Contest. Their name has been chosen as: The COX VICTORY .049. Very fitting, you think, as the were the award for the flight contest.

Mine is mounted to a trusty steed, and will soon be fired-up, and going Mach ONE around the circles. That's why all the secrecy around the airframe. Probably have to change the propellor, to get the utmost out the engine. CAN DO!!! 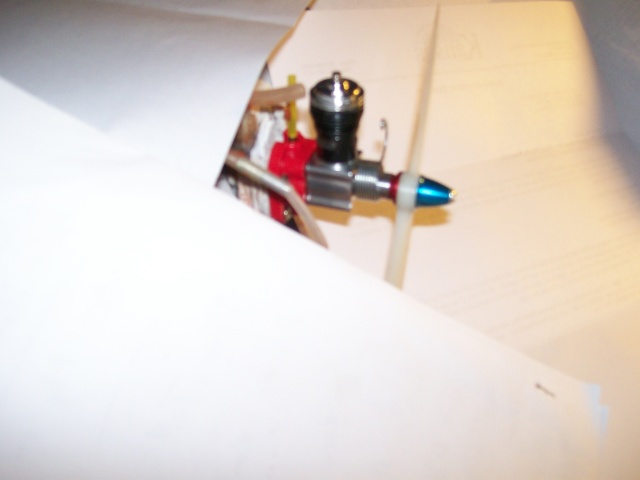 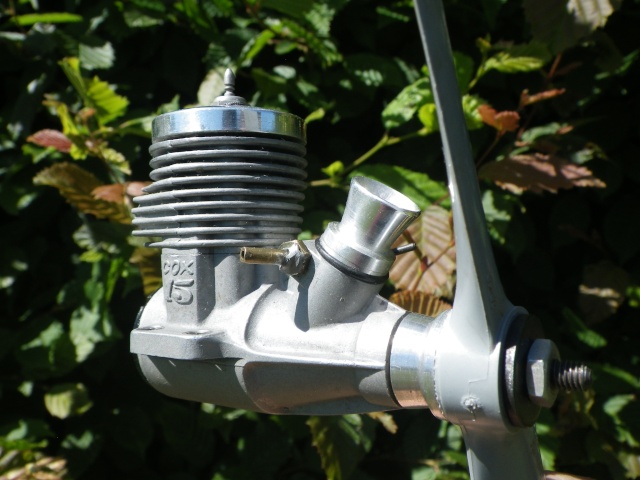 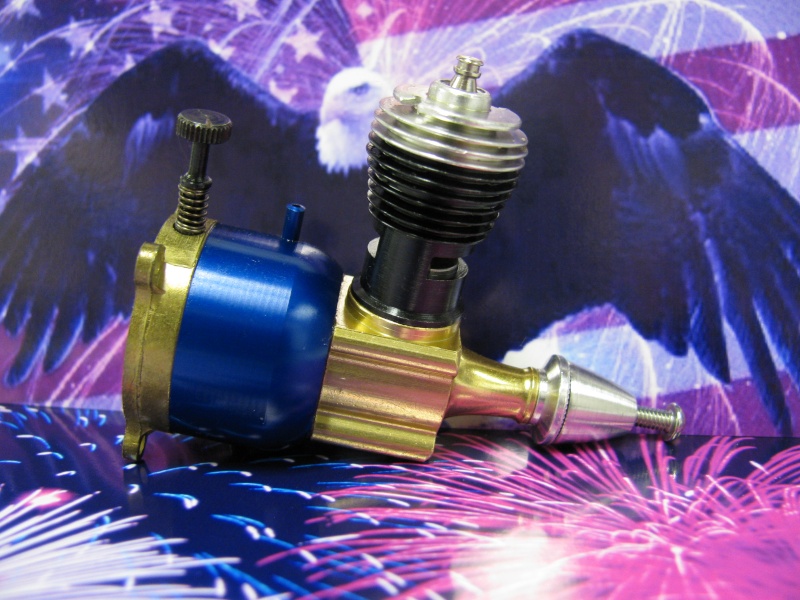 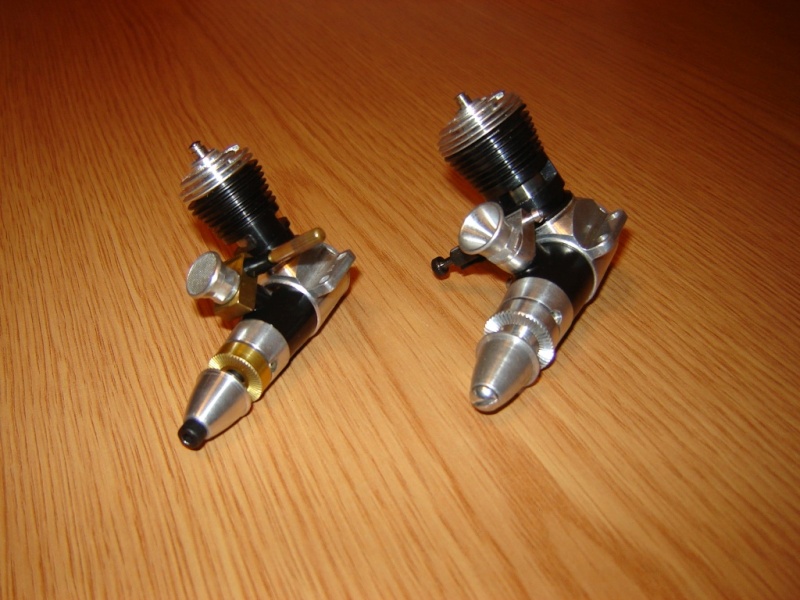 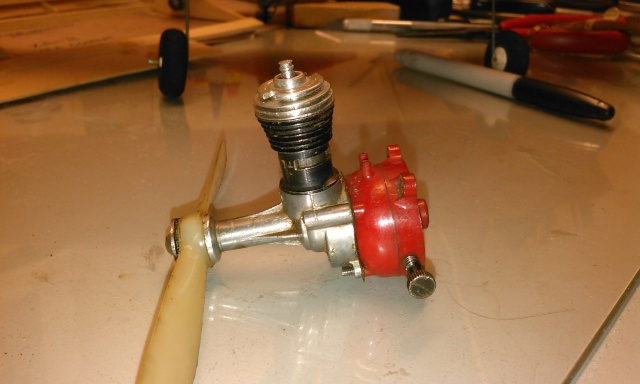 .049 Space Hopper One of my favorites with Tatone Hopper mount, Hiscott exhaust throttle with high compression head and TD 09 spinner - going for an all aluminum look. 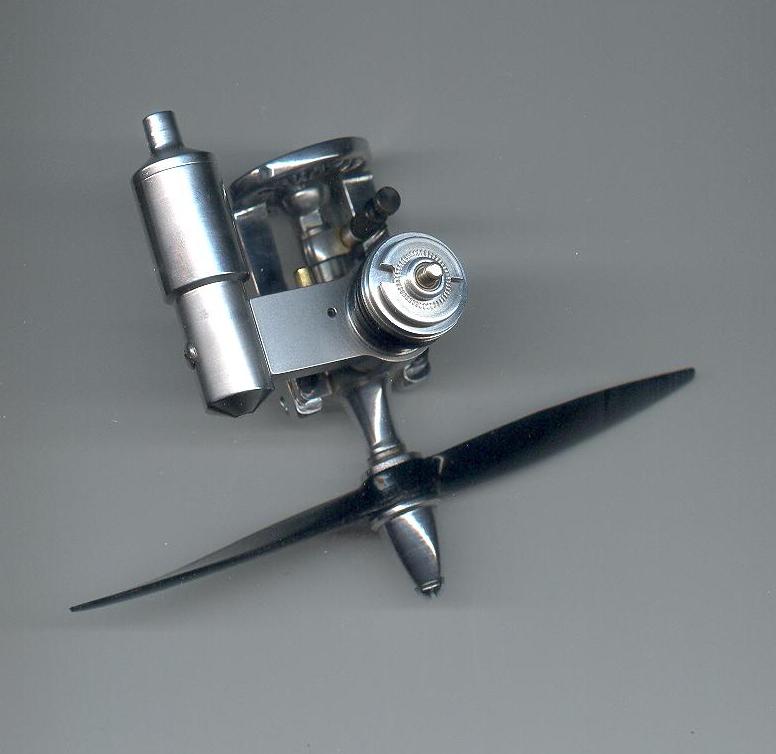 The 049 is a specially nice one. With the fine thread needle/spraybar assembly. The best you can get!!

And, from the OTHER side of the Tracks,

My 'Bee-of-Questionable-Lineage' cranking up in the Franken Hawk !!! 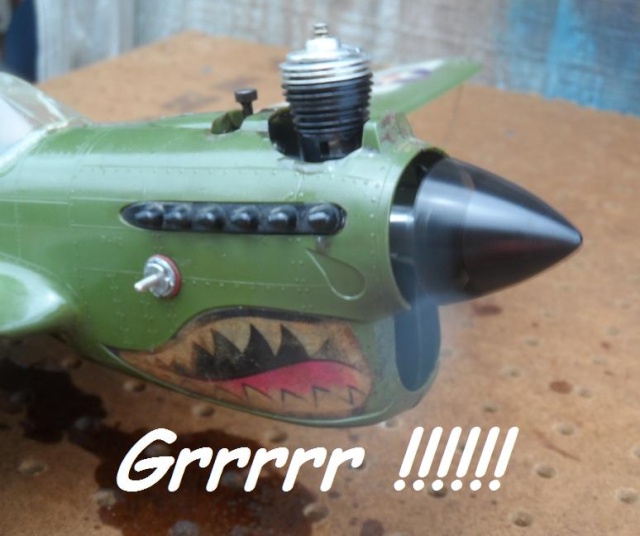 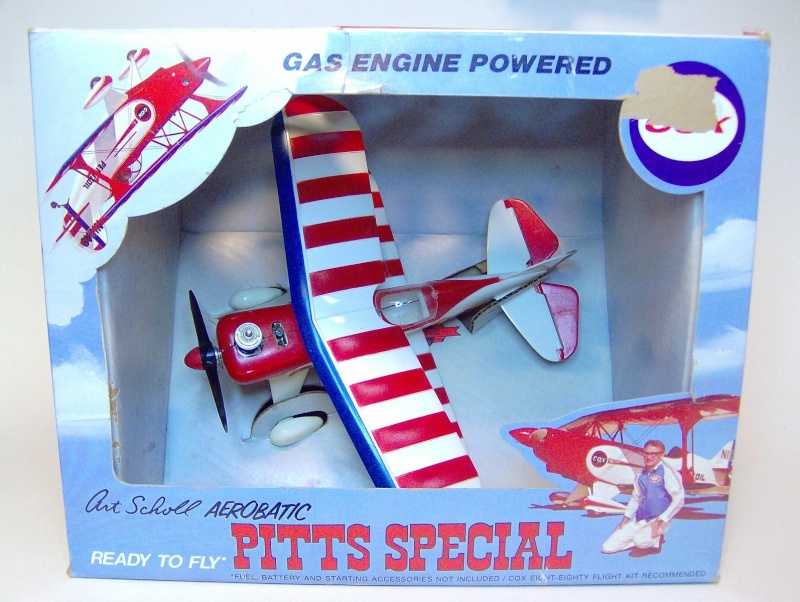 I have the lil stinker (same plane) basically. I like the 4 x 2.5 props made for that plane can recommend for the TD .020 great for flying fast. Rare props to source though if you ever see them for sale buy buy buy.
I have collected 4 so far they hold up well being flexible / when boinked in the grass.

I think I only count nine so maybe I sneak in. Are these allowed?
Fair comment Jacob. I have resubmitted my engine with no distractions. 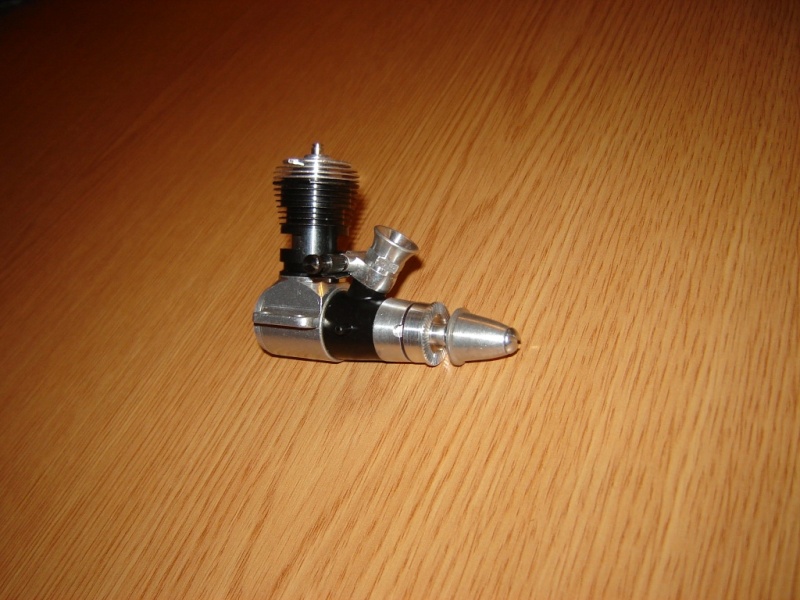 I have the lil stinker (same plane) basically. I like the 4 x 2.5 props made for that plane can recommend for the TD .020 great for flying fast. Rare props to source though if you ever see them for sale buy buy buy.
I have collected 4 so far they hold up well being flexible /  when boinked in the grass.

How does the 'Lil Stinker fly? I'd love to get a plane of this size in the air, but I'm sure you can understand my reservations on flying the Art Scholl Pitts!

Lil Stinker started it all with an inverted engine in the 50's later cox remade the mold to have the cylinder upright for ease of use late 60's renamed the Mini Stunt came in many colors they honored Art with his signature colors from 67 to 74 as I recall. They made a all red color one they started calling it the red baron for a short spell anything to juice sales / interest.

As a undercambered wing on 15ft lines the plane is fast loops are easy if you use 30% nitro on a cool day but inverted flight pancakes around. The landing gear is what it its I have only flown over short cut grass 2 flights one day and 3 on another may never fly it again as I want to keep her in good shape. The pee wee is a great fit but if you want to really crank n yank insert a TD .020 should you obtain a more common Mini Stunt version. 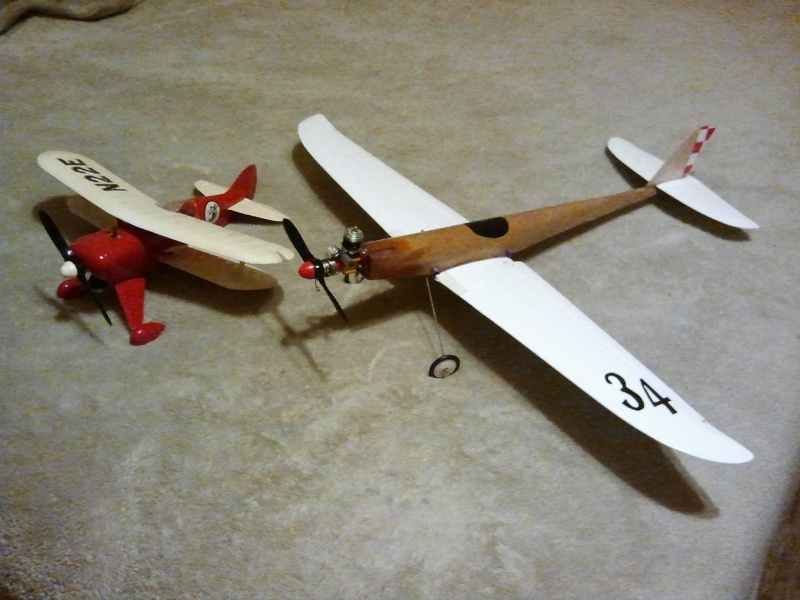 I completely understand. I'll have to post an engine picture this afternoon.

Please reconsider my first post. My entry for this month is this Cox Olympic .15: 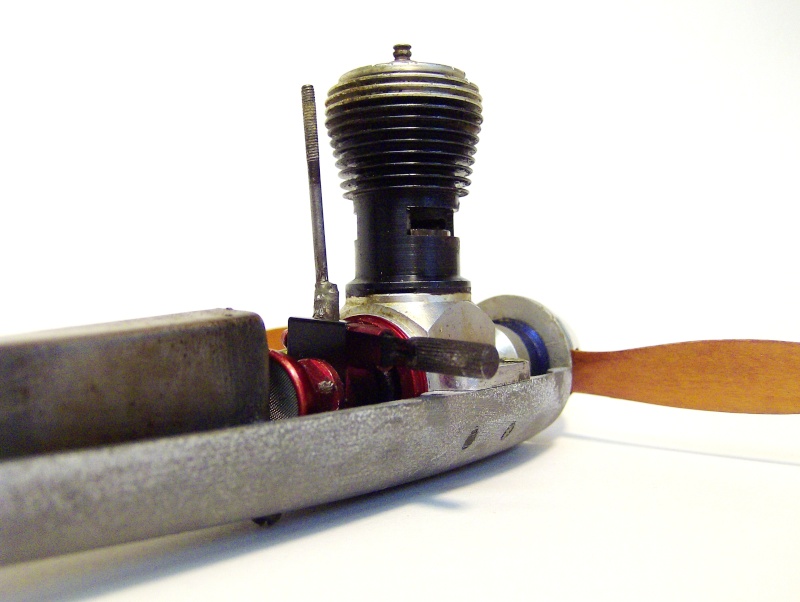 I have one of these olympics and 2 of the Sportsmans. What prop size do you go with for speed flying and percentage of nitro?